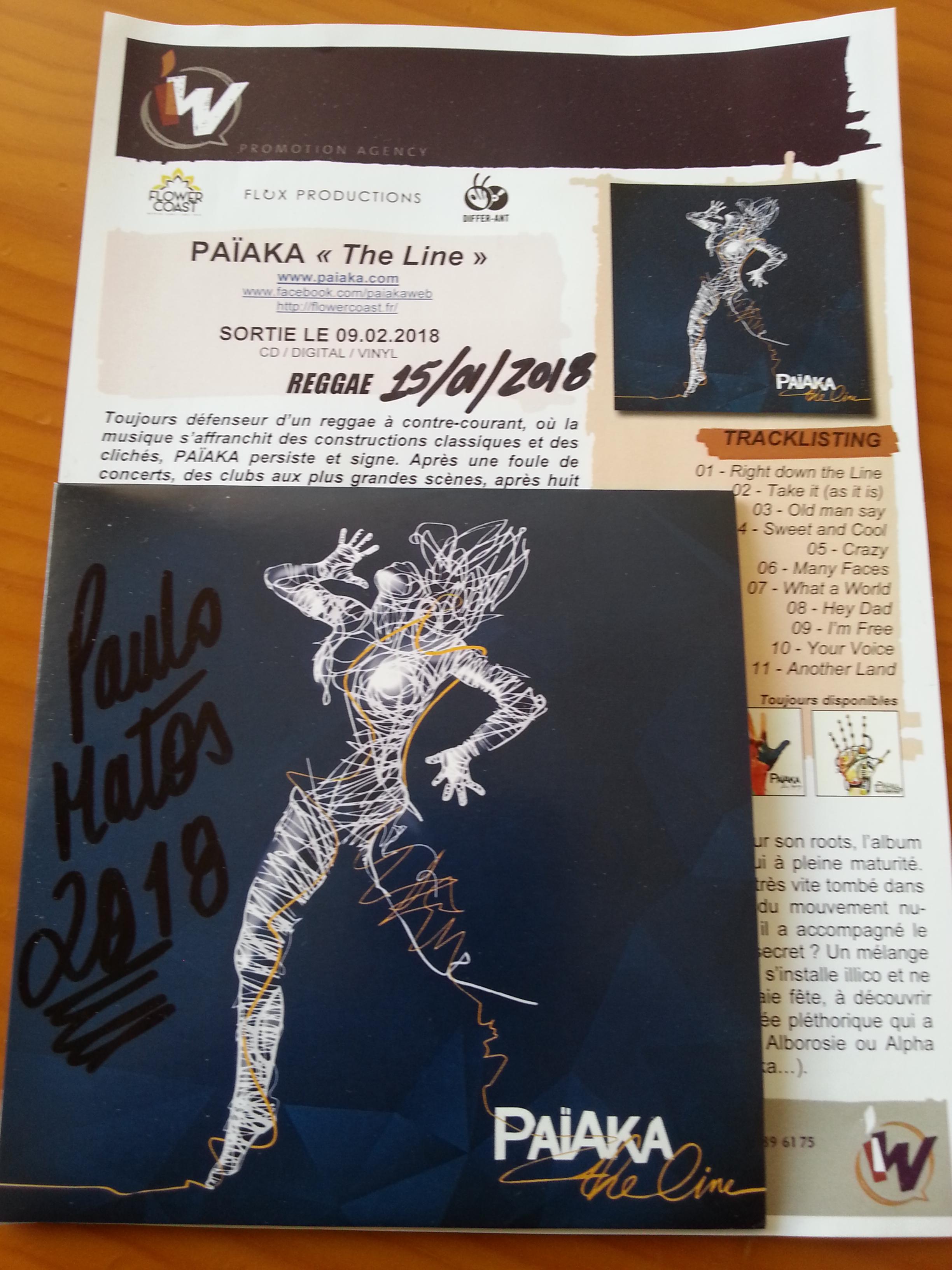 (apenas em inglês)
Always defender of a reggae against the current, where music is freed from classical constructions and clichés, PAÏAKA persists and signs. After a lot of concerts, clubs at the biggest stages, after eight years of hard work, and after a very successful first opus, where the group affirmed its identity and its desire to live (Alive Anyway - 2015), the eight Clermontois are drawing their own line with The Line, a new album cut for the party, proud of its colors and full of strong messages, hitherto full of a hypnotic reggae, rhythmic and powerfully coppery.
Here, easy certainties are spared. The speech is sincere, singular or plural. It's the story, the little ones or the Great, it's the life, the moods, the love of justice. It is also (and above all) the freedom, the desire to dance, again and again ... Rebellious and conscious, The Line encourages the letting go, takes the time to live, to settle in his time, with the weight of misery between the two eyes, and light joys to taste in return.
Carried by a beautiful mastery of groove, classy constructions, jazzy and a pure roots sound, the album is enriched by current sounds giving way to a "modern reggae" now fully mature. This evolution owes much to a certain FLOX , met during the concerts and very quickly fell into the pot PAÏAKA. Producer, experienced musician, Franco-English leader of the nu-reggae movement known for his licky productions and his innumerable collaborations, he accompanied the process of creation of the group and signs the mix of this bouncing opus. The secret ? A mixture of bewitching roots and energetic reggae, a synthetic and carnal trance that installs illico and does not let go, a dance machine powered non-stop by a certain idea of ​​the real party, to discover above all on stage. Because it is there that PAÏAKA strikes hard, rich of a plethoric tour which led the group everywhere in France and in Europe, alongside Ziggy Marley, Alborosie or Alpha Blondy, and on the most beautiful scenes of the genre (Rototom Sunsplash, Reggae Sun Ska ...).
And between two live, the band took the time to record an EP, a Dub version with the Dub Shepherds , a beautiful vinyl incorporating remixes of the French electro and dub scene, in short, a discography already at the top, enriched today. a little last. Supported by Flower Coast , the label created for several years and hosted by the Cooperative May, the group is seriously armed to draw its line towards a beautiful horizon, where the flame of dance never really goes out. 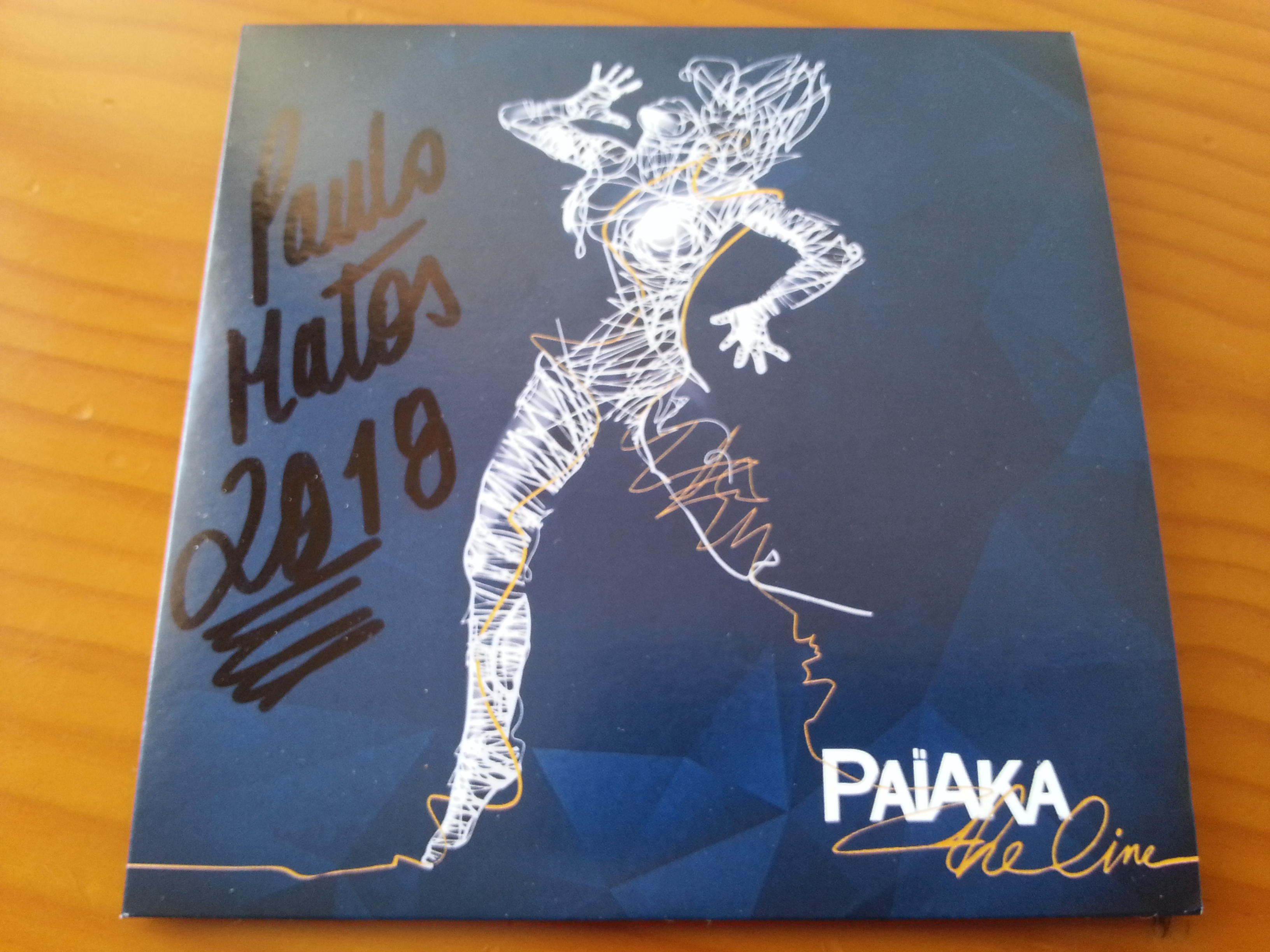 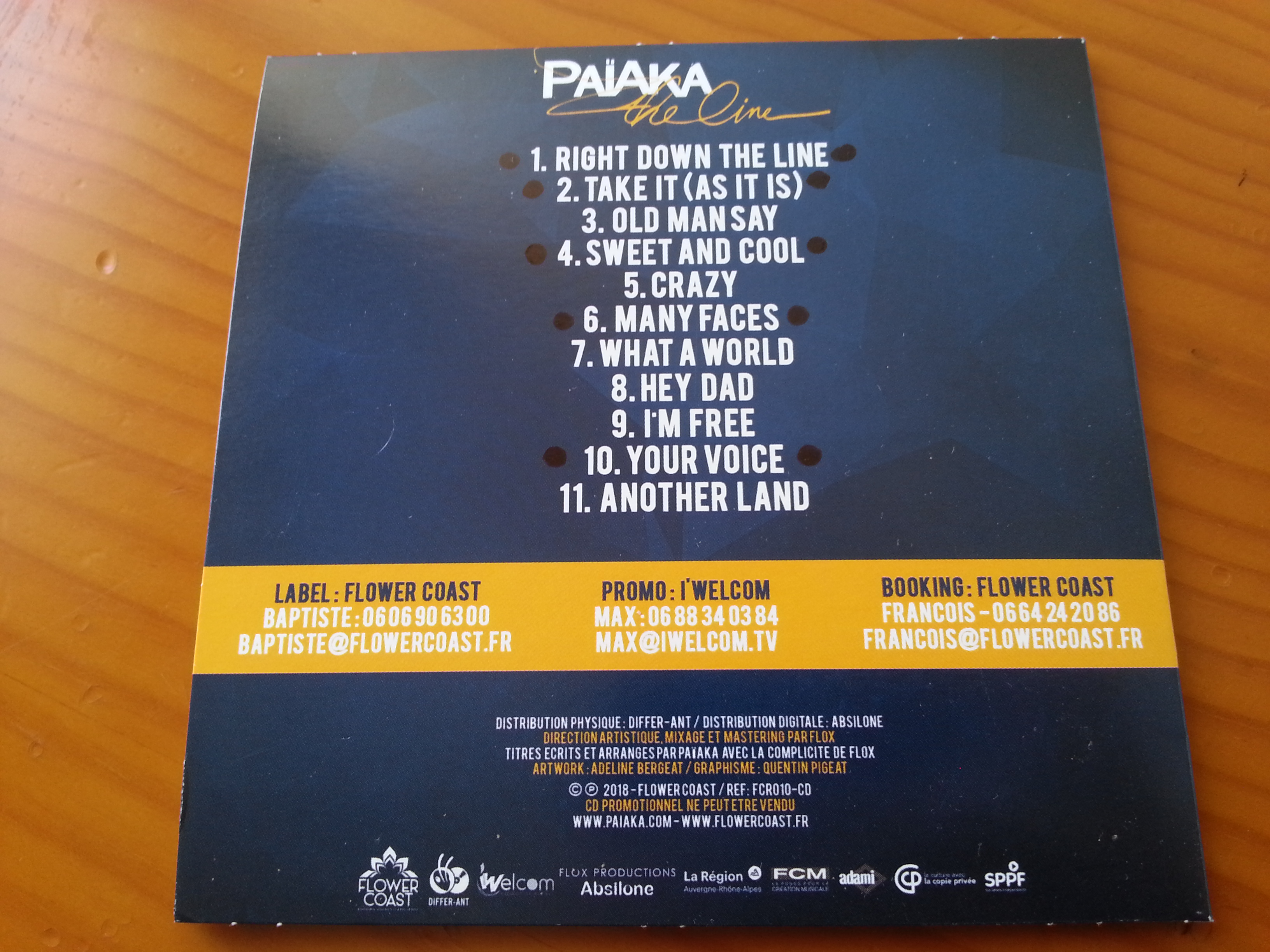