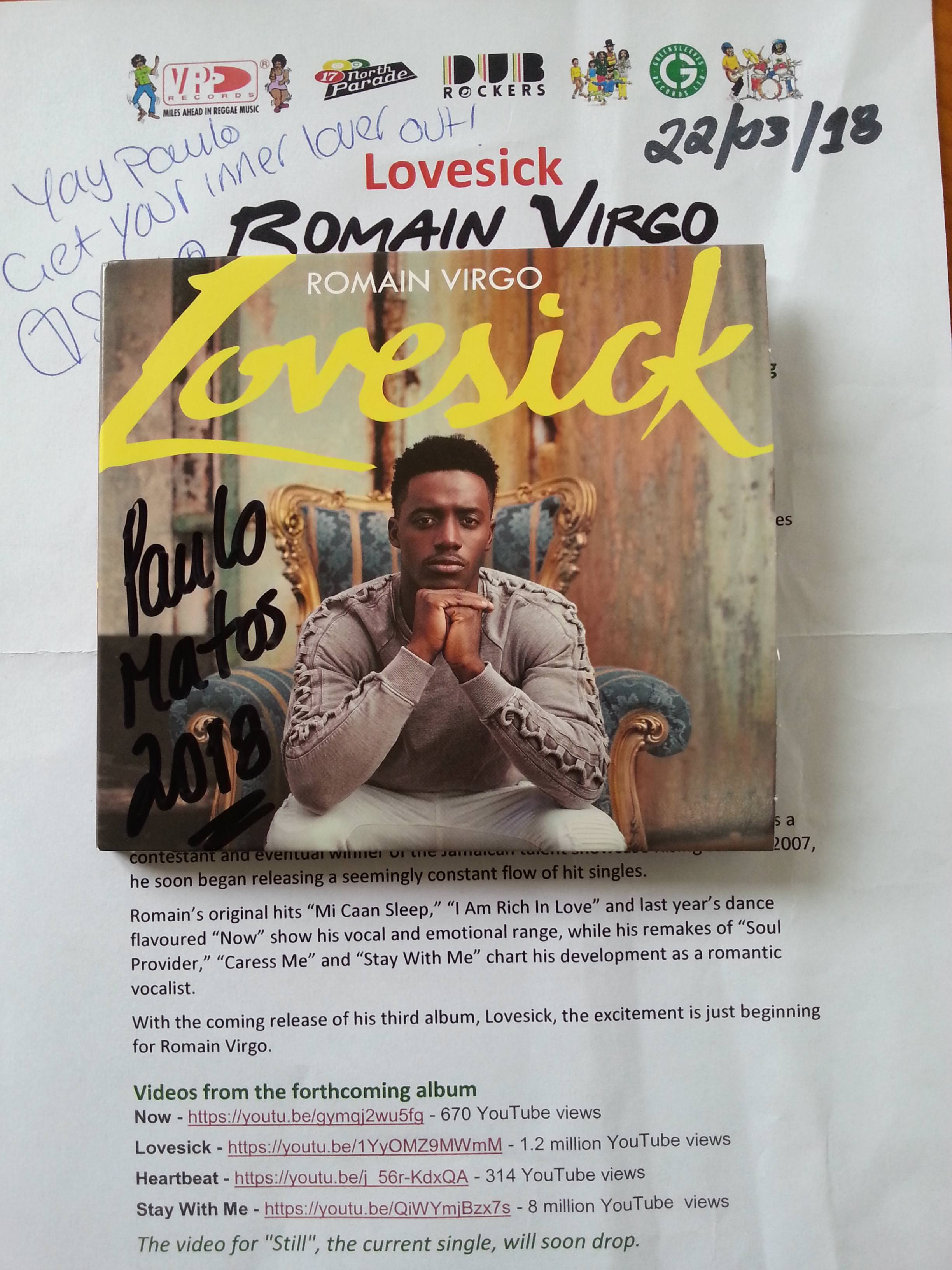 VP Records is proud to announce “LoveSick,” the upcoming album from rising reggae star Romain Virgo will be out on March 30th. The 16-track album takes listeners on a journey that explores every emotion felt when finding love, losing love and finding love again. In the many twists and turns of romance and relationships, Romain represents a young man who has experienced it all and now has a dynamic story to tell.

Executive produced by Niko Browne for Lifeline Music, with additional production by Sting International and Vikings Production, the album presents a new pop reggae sound traced with his signature lovers rock style woven throughout. The first single ‘Now’, released last Summer, was the introduction to an energetic dance groove on the Skank and Rave rhythm. Highly contagious, the song alludes to a transitional musical direction. On the other spectrum, “Trouble” is reminiscent of his popular songs “Soul Provider”, “Fade Away” and “Cry Tears For You”. The bluesy, smooth rhythm released in November, showcases the sick side of LoveSick, as he tells a tale of a woman who persists on breaking up his happy home after a one- night stand.

The latest single “Still” is a passionate ballad over the upbeat Skyspraper Riddim by Richie Stephens, a forthcoming video is expected in March. The album also includes Romain’s stirring version of the Sam Smith smash “Stay With Me.” The song has become a fan favorite across the globe, rivaling popularity with the original version in Japan. The crooner will be embarking on a European tour at the end of March with special guest Sevana. The tour will include stops in Germany, The UK, Holland and Switzerland (all dates below). He will be setting up US dates later this year.

Raised in a disciplined home in the rural town of Stepney in the parish of St. Annes, Romain first gained fame when he made history as the youngest winner of Television Jamaica’s (TVJ) popular “Rising Stars” talent competition at just 17-years-old and later by winning Artist of the Year by JaRIA (Jamaica Reggae Industry Association) in 2012. Growing up listening to the likes of Beres Hammond, Dennis Brown and Percy Sledge, he has modeled his musical style and career after these legends while still remaining true to who he is. Passion drips through every lyric and every note, as listeners can feel the love for his craft.

“I believe love is the one thing that’s going to save us, not just in terms of relationships, but in the broader human sense,” Romain says of the album’s title and content. “I personally believe that nothing forms a stronger bond than love. It cuts through race, religion, creed, everything. We need to put it at the center of our lives.”

Is definitely a well-produced album and written songs, an excellent surprise for me ! 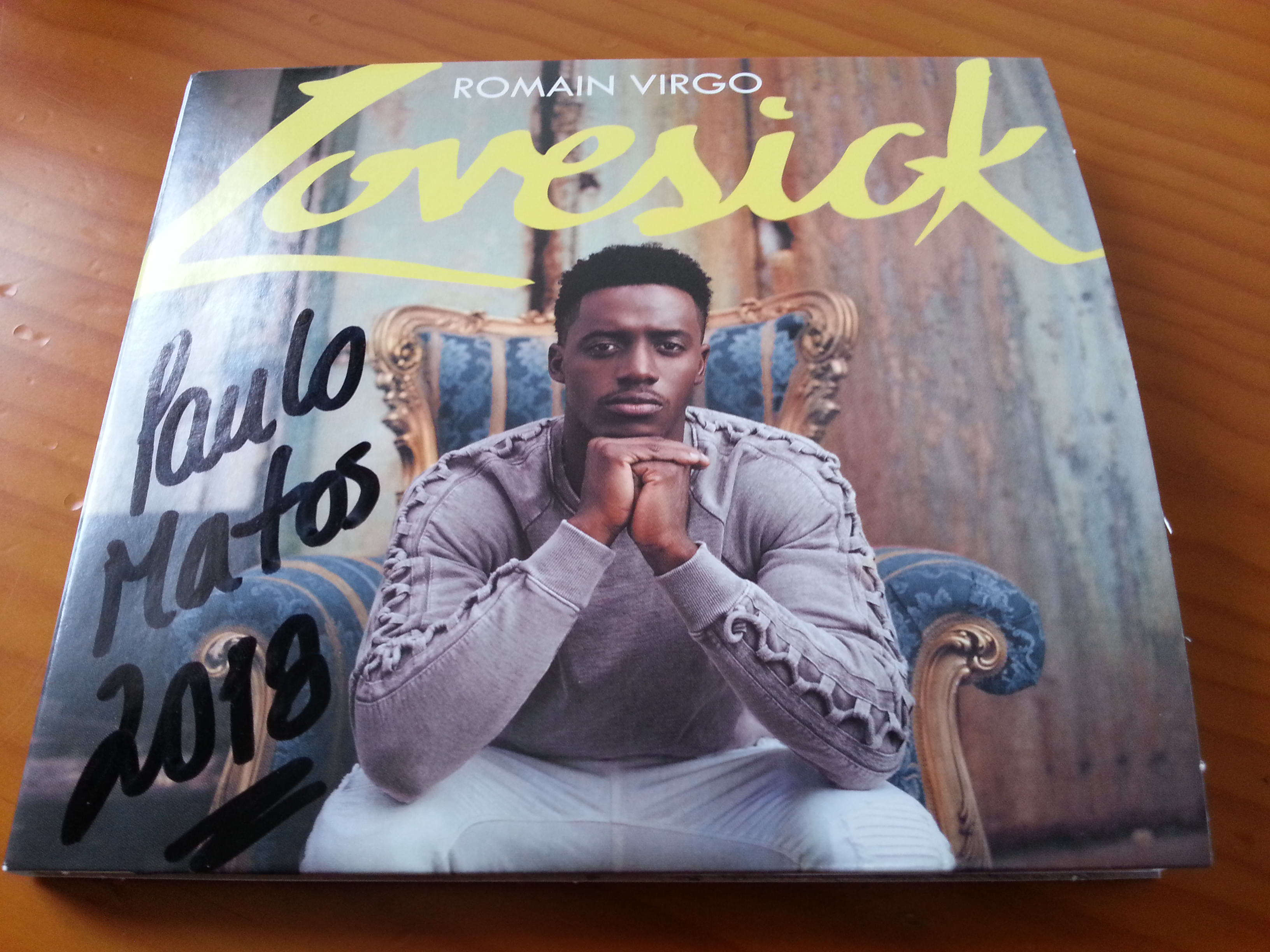 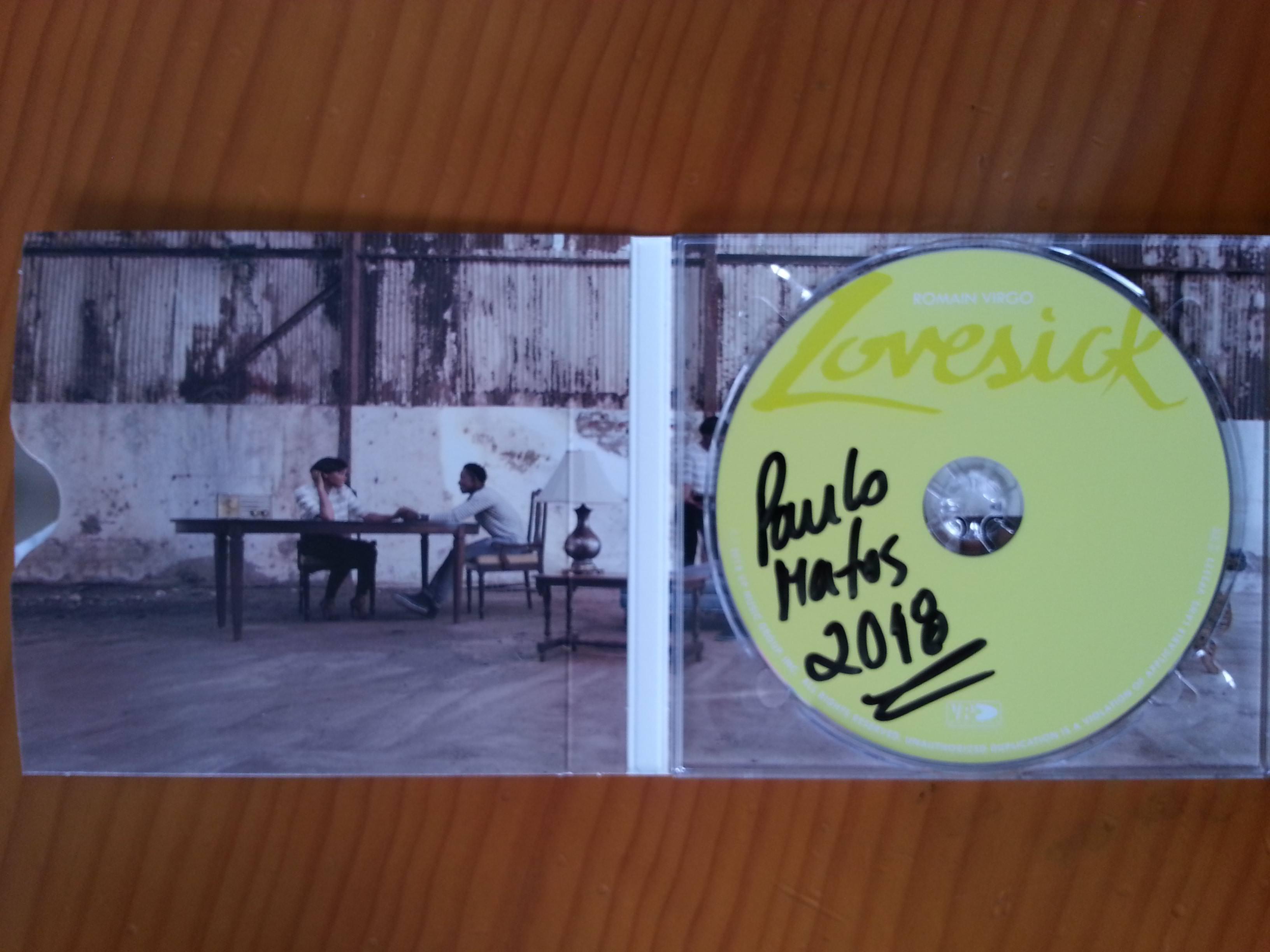 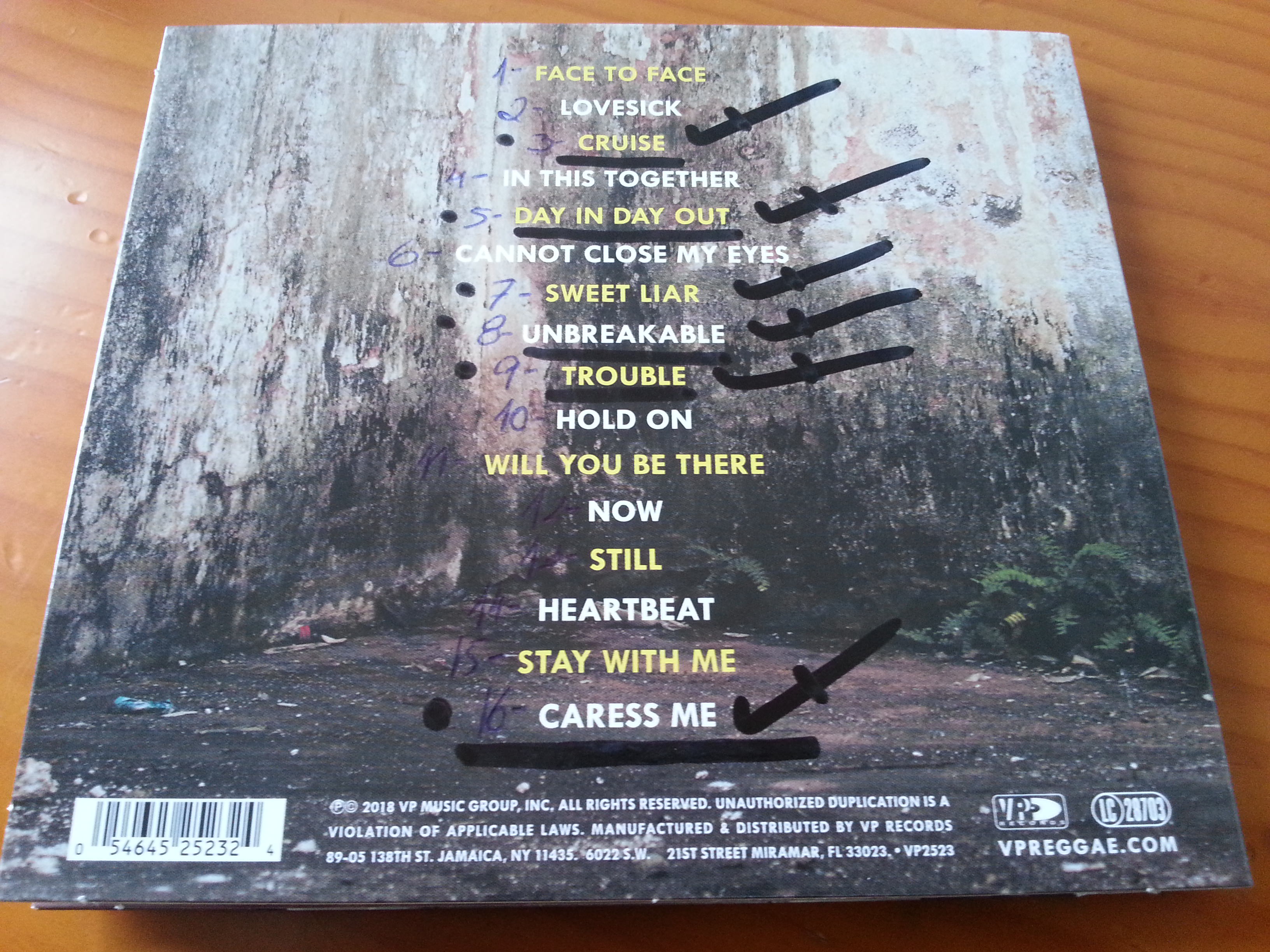