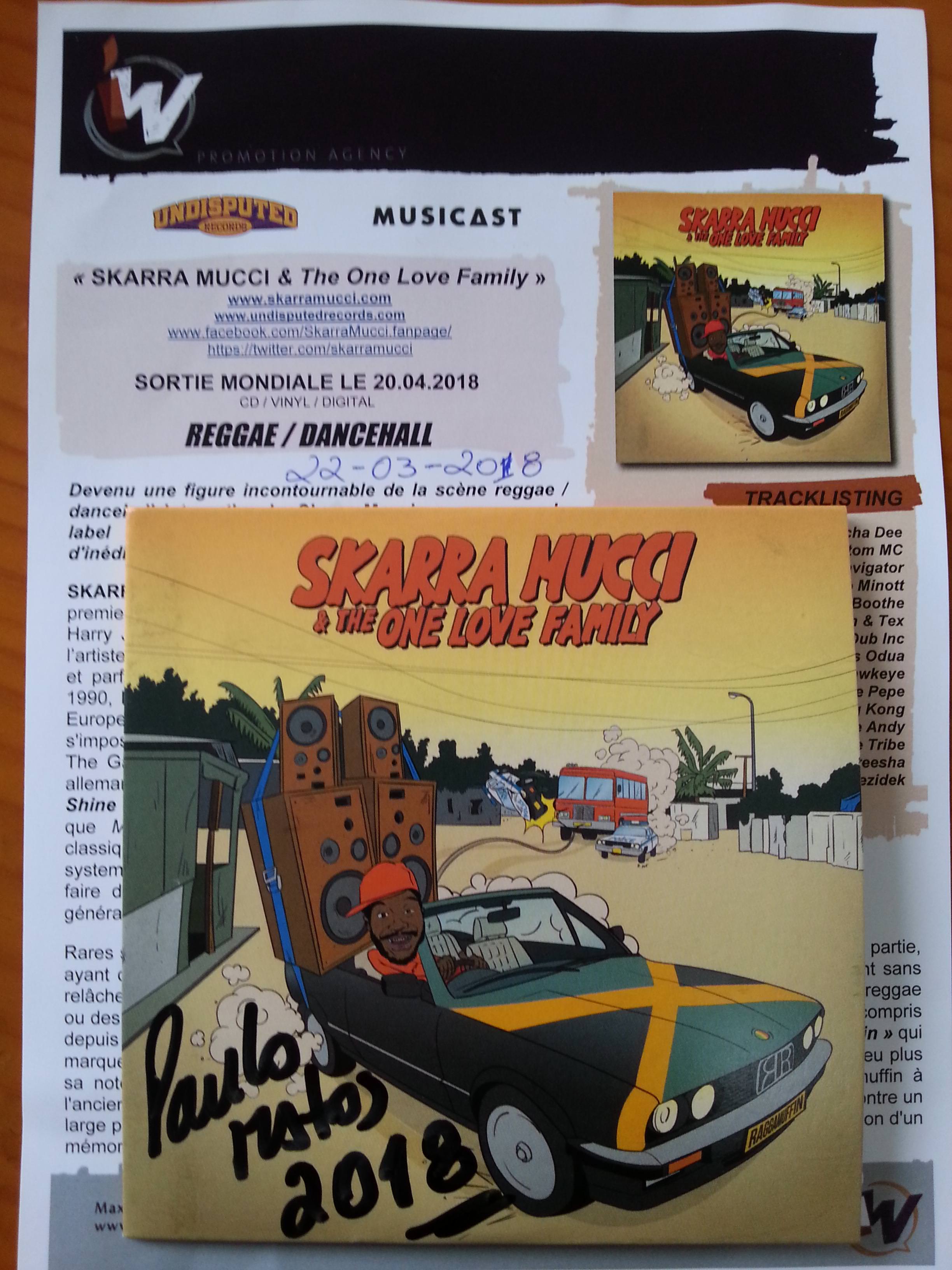 SKARRA MUCCI is from Kingston and records his first piece at the age of 9 for the famous producer Harry J. It is with this single that he explodes throughout the island, the artist will then chain the soundsystems in Jamaica and perfect its incomparable style! In the late 1990s, the musical adventure pushed the Jamaican to come to Europe and it is primarily on the Swiss reggae scene he won, thanks to the huge hit Bonx It produced with the band The Ganglords. Then comes the solo success on the German scene with the release of his first album "Rise & Shine"  in 2008. He then released a slew of singles such as Movie Star or My Soundbecome real classics, which are constantly turning into sound systems around the world. Two hits that will quickly make him one of the most versatile singers of his generation.

Few artists have as much diversity in the song they offer. Skarra is one of them, having sung at a very young age in his parish church in Jamaica and then working tirelessly on the development of his toast, which has become his trademark, whether on reggae riddims or hip-hop beats. hop. His talent is unique, his flow inexhaustible, fans of the genre have understood for a few years now. In 2012 he released the breathtaking "Return of the Raggamuffin"which marks a turning point in his career. The album knows a worldwide success and still asserts a little more its notoriety in Europe. An album that skillfully reconciles tradition and modernity, old-fashioned raggamuffin and current productions, the record also wins a Reggae Victory and meets a wide audience in France. Skarra Mucci will then discover his audience on tour, on the occasion of a memorable Raggamuffin Revival Tour alongside Soom T and Naâman.

Since then, Skarra Mucci has traveled the stages around the world and recorded an impressive number of featurings with artists like Beenie Man, Dub Inc., Yaniss Odua and Horace Andy. His vocal versatility will also bring him to collaborate with producers around the world, followed by an increasing audience. The hit Dreader Than Dread with The Entourloop has just exceeded 8 million views on youtube.

April 2018 marks the discography of Skarra Mucci with this featurings album "Skarra Mucci & The One Love Family" . A scenic collaboration is also born lately since it is now the Marseillais group Dub Akom who accompanies it on all dates. 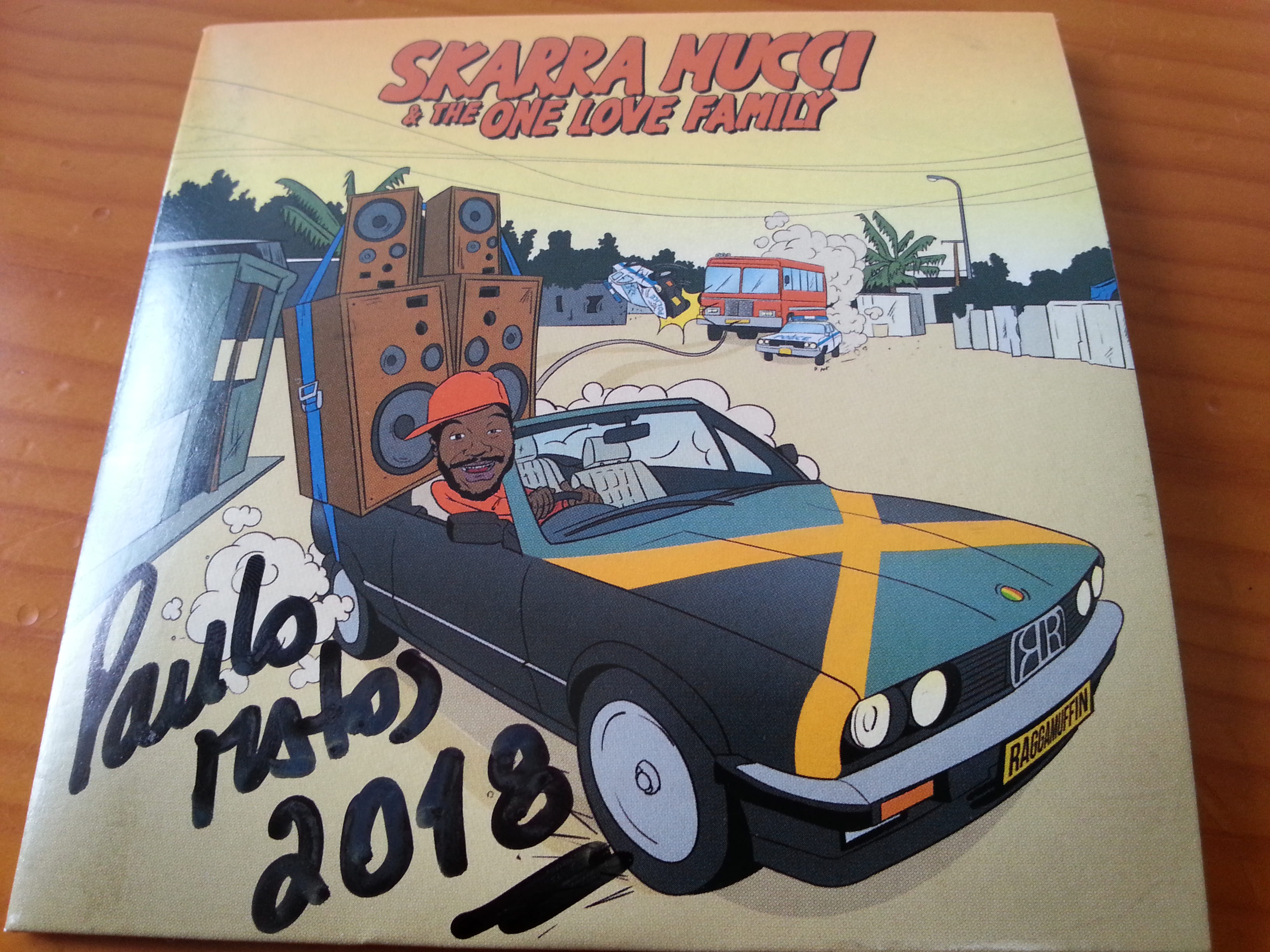 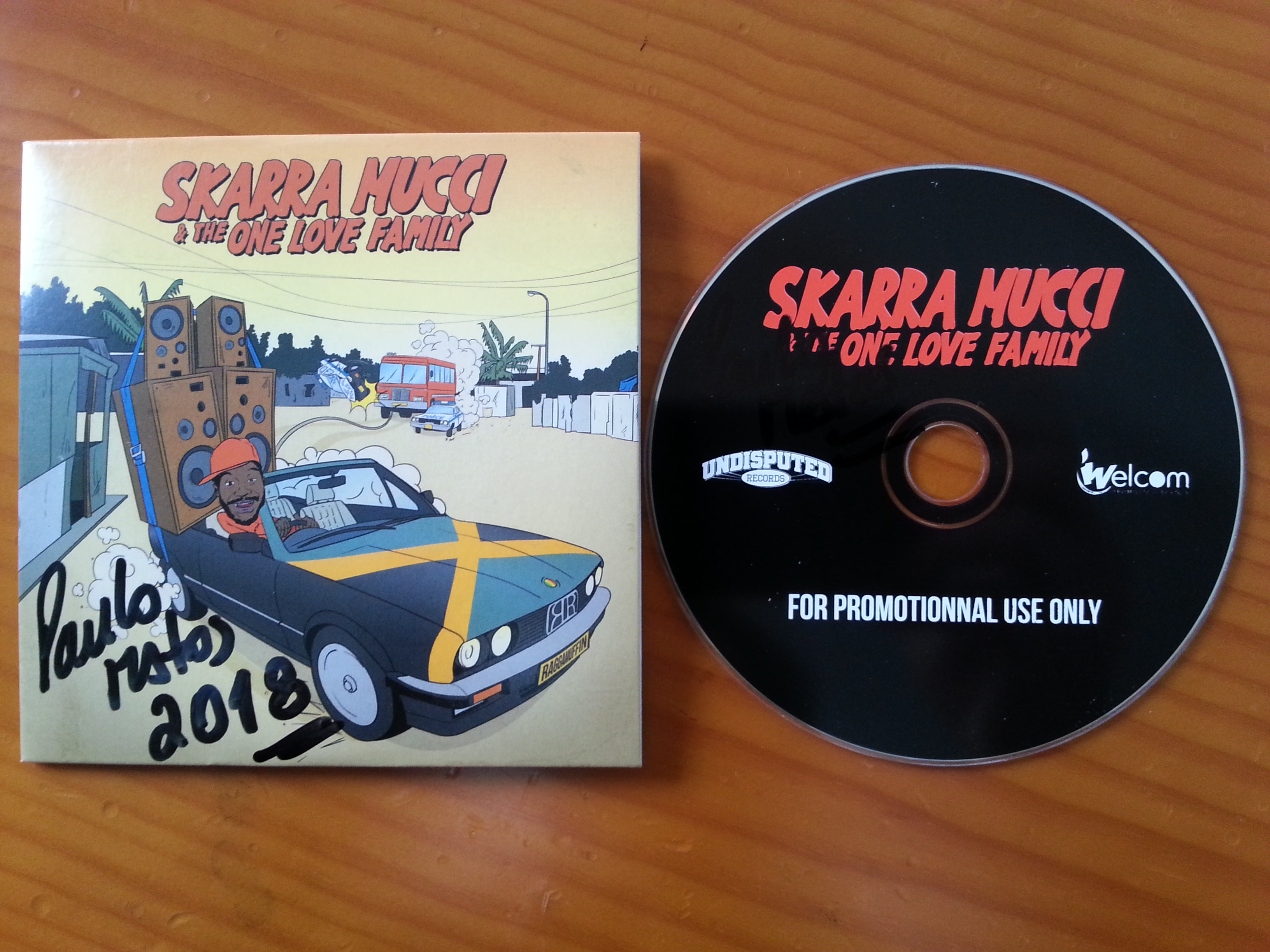 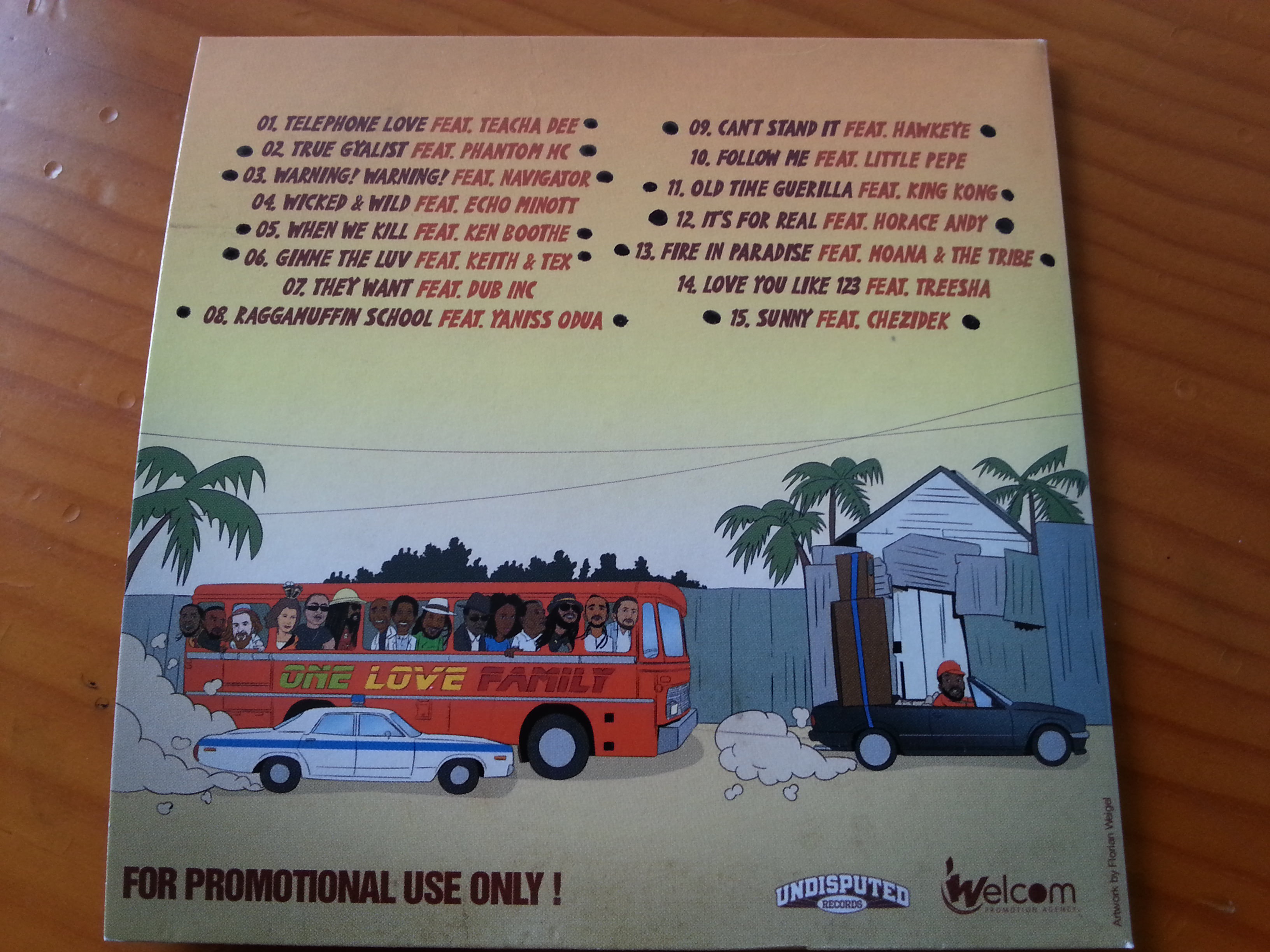