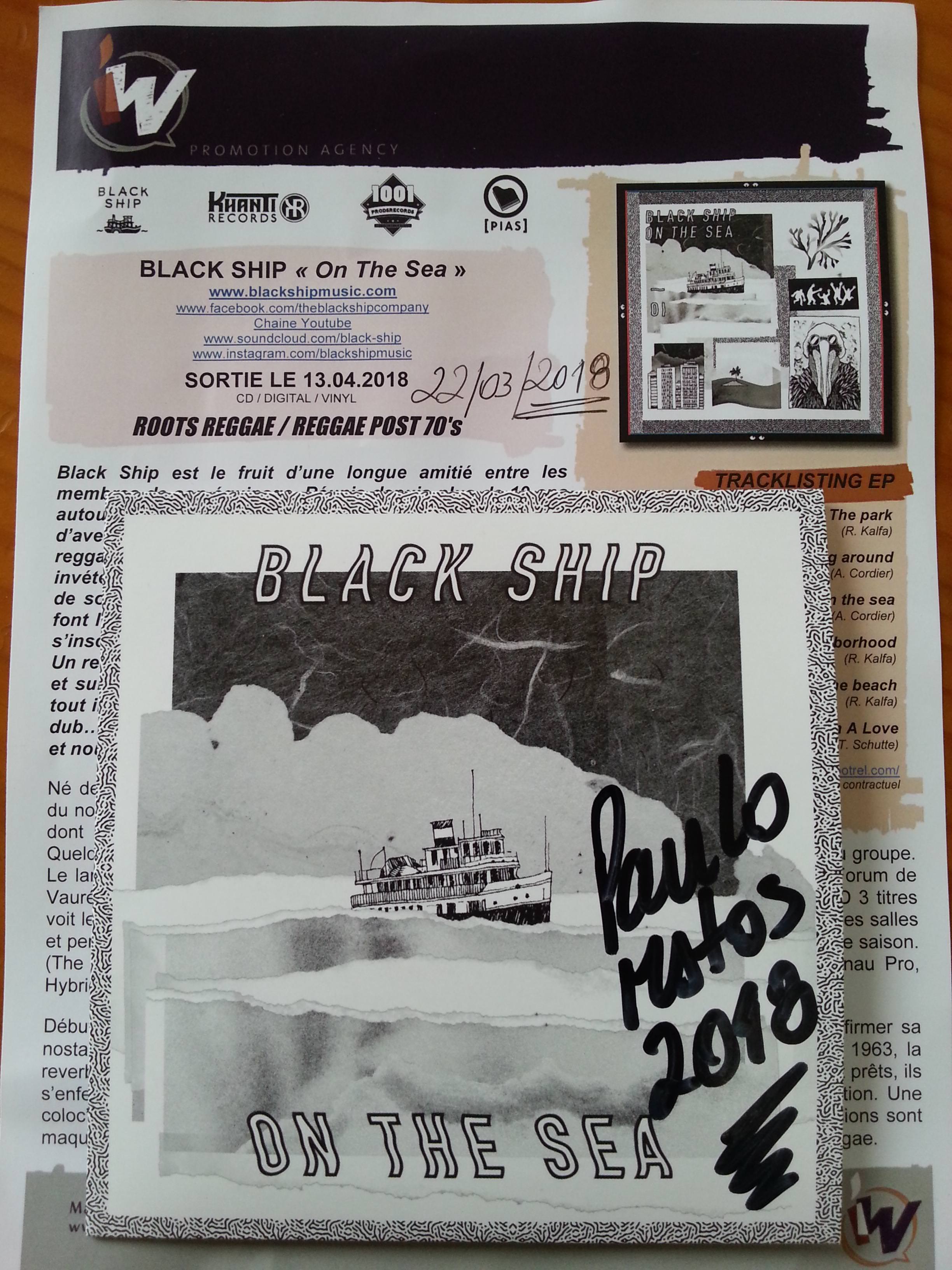 Black Ship is the result of a long friendship between the members of his crew. Reunited for more than 10 years around a music full of history and a dream of adventure, the six musicians of Black Ship propose an authentic reggae, original and timeless. Lovers of jamaican music of the 60's-70's and vintage sounds of all genres of the time, they experience a new retro-futuristic fusion that is at the forefront of a trend current music. A return to the instruments played, sounds typical of rock and surf, rhythmic and blues vocal harmonies and soul; all impregnated with more recent influences, hip hop, pop and dub ... The group is drifting 70's reggae and invites us to a new musical journey.

Born from the ashes of a first new roots project, members of the new crew envision music as a journey whose purpose is the journey rather than the point of arrival. A few weeks of work in August 2015 give birth to the first titles of the new group. The launch of Black Shipbecomes official on November 21, 2015 with a carte blanche at the Forum de Vauréal. The boat then drifts to meet the opportunities of the world. A first CD 3 titles is born very quickly and sets the tone of the wave. This one opens the doors of many rooms and allows the group to share its universe with a large public and to make a beautiful first season. (The Abyssinians, Flox, Soom T, Anthony B, Rising Tide, Pablo Moses, Festive Art, Lacanau Pro, Hybrid Festival ...). In early 2017, back in port, the ship is equipped with the equipment that will enable her to assert her nostalgia sound: a Leslie, old pickups, a lamp console, a Gibson amp from 1963, the reverb spring Lee Scratch Perry, three Farfisa organs .... The crew members are ready, they lock themselves in the hold of the boat and embark on the great adventure of self-production. A roommate, a studio-house, vintage material chosen, a good dose of inspiration and versions are modeled and recorded with this sound that makesBlack Ship , echoing the beginnings of reggae.

Each title of the EP is a piece of the journey. The contrasting atmospheres tell the world of the crew. Some songs are playful, rhythmic, tumultuous, light as their friendships, others are darker, deeper, like the doubt that sometimes assails them. Another is a hymn to brotherly love, fortuitous encounters and the wonderful hazards that life puts on our roads. All symbolize the momentum and passion behind this project . A rallying cry: music above all, music that lives, grooves, hurts, sings and moves the head and body. "Black Ship on the Sea we make really one team" , to conquer the world ...

After a year of intense work, the first official EP "On The Sea" is ready to go out. In the process the group signs with 1001ProdsRecords (turner of Naâman), the label Khanti Records (Soom T, Devi Reed, Wyman Low ...) and will be distributed by Pias . It is therefore with a solid and complete team that Black Ship goes to sea!

The purpose of the project is to bring a musical genre very typed and connoted to a new horizon, both closer to the original genre but also closer to our time and our modern history. Reggae is inseparable from its history and the setting in which it was born; but we are no longer in the early 70's, and we are not Jamaican or Rasta. Yet it is this music that has brought us together and continues to make us vibrate. So we have tried to make this record, to make this music that we love so much, by finding vintage sounds, authentic, lively and organic while meticulously following the different groove and metrics typical. But we also wanted to bring it closer to us by moving it away from its current codes in which the group does not really recognize itself. It is therefore for us a proposal: a new beginning since the heyday of reggae! If it had evolved differently it might be something like that .. Anyway, here is the fruit between our legacy of this legendary music and our inclinations of young banlieusards of the 90s. 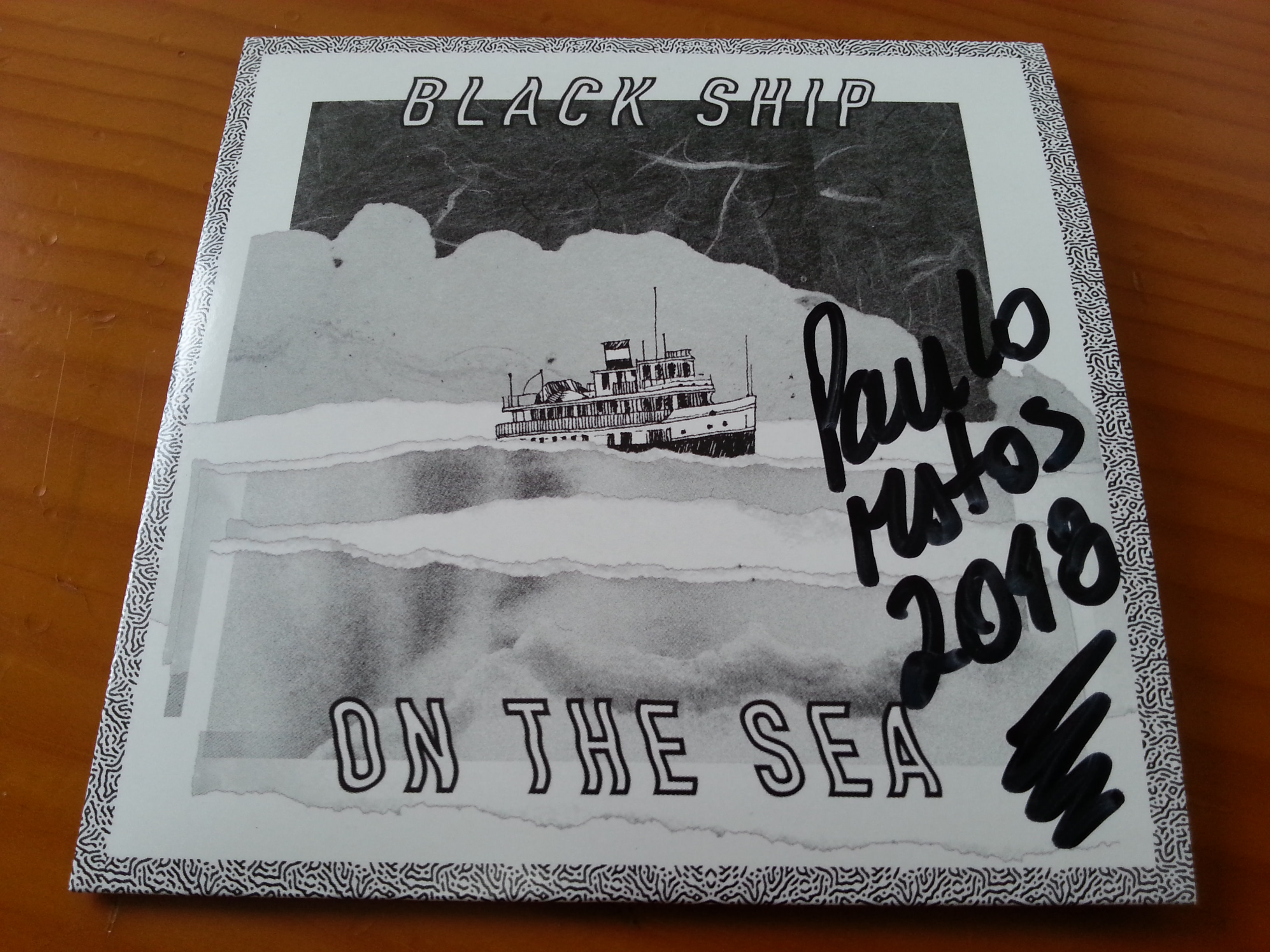 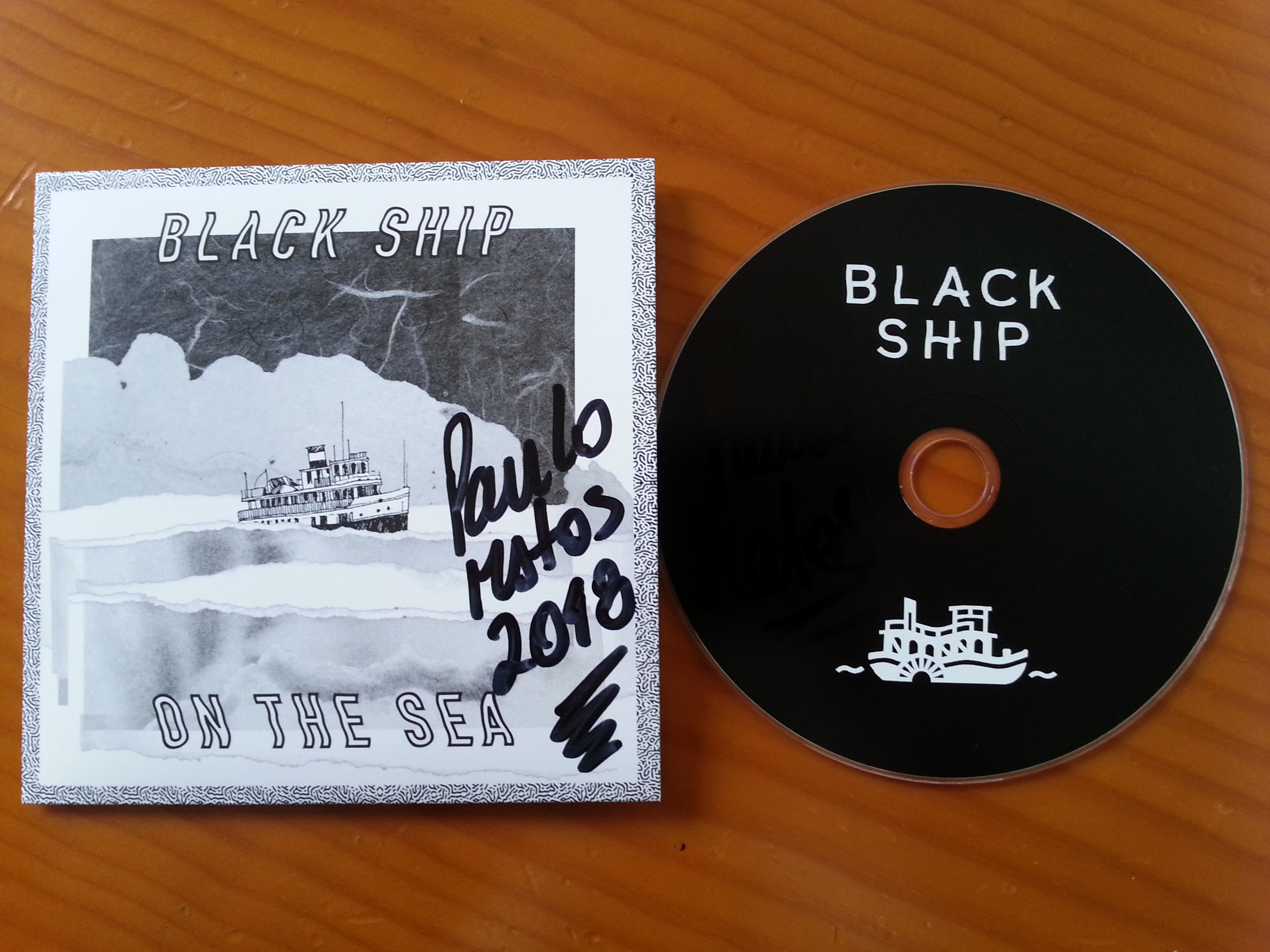 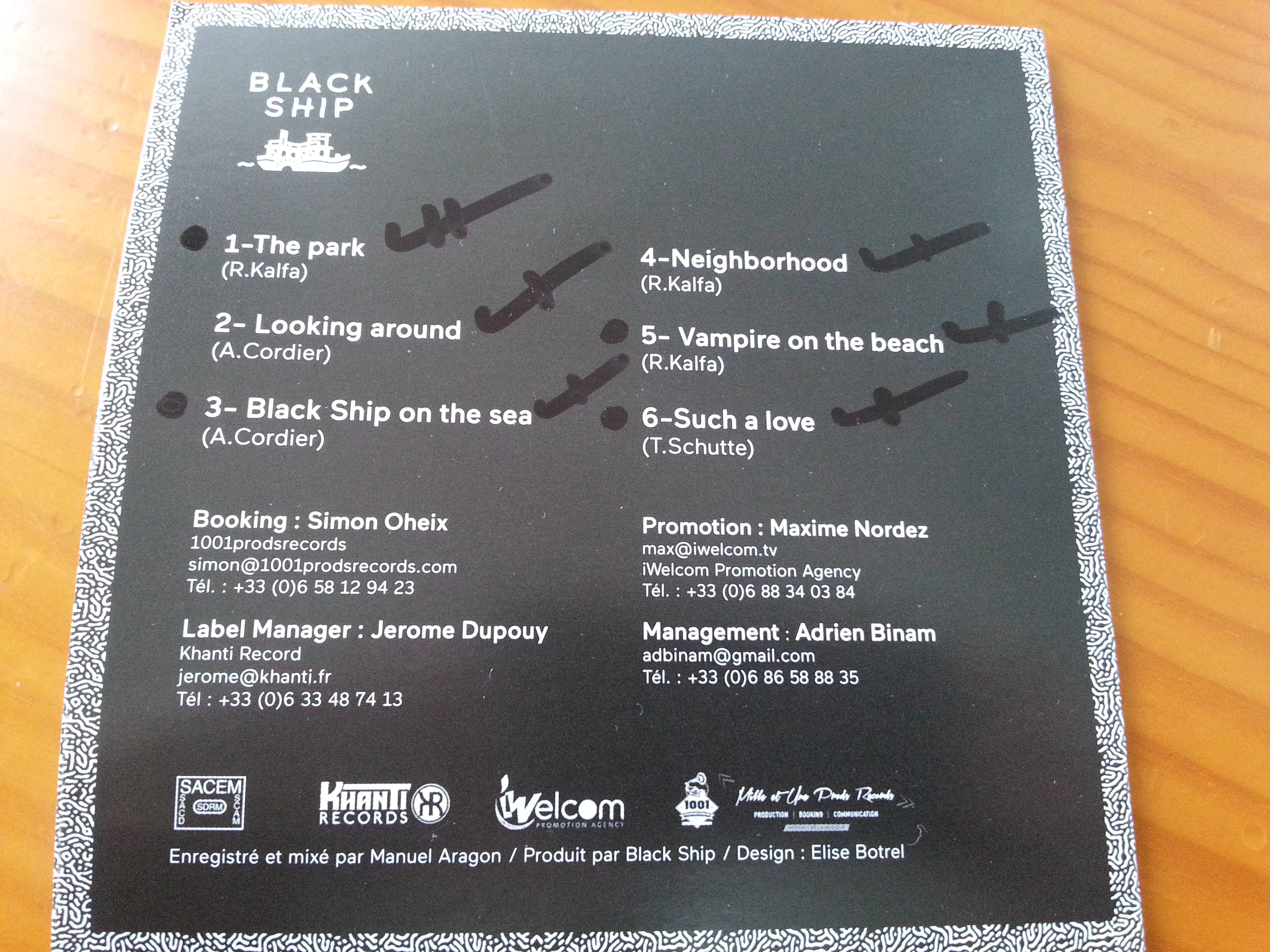