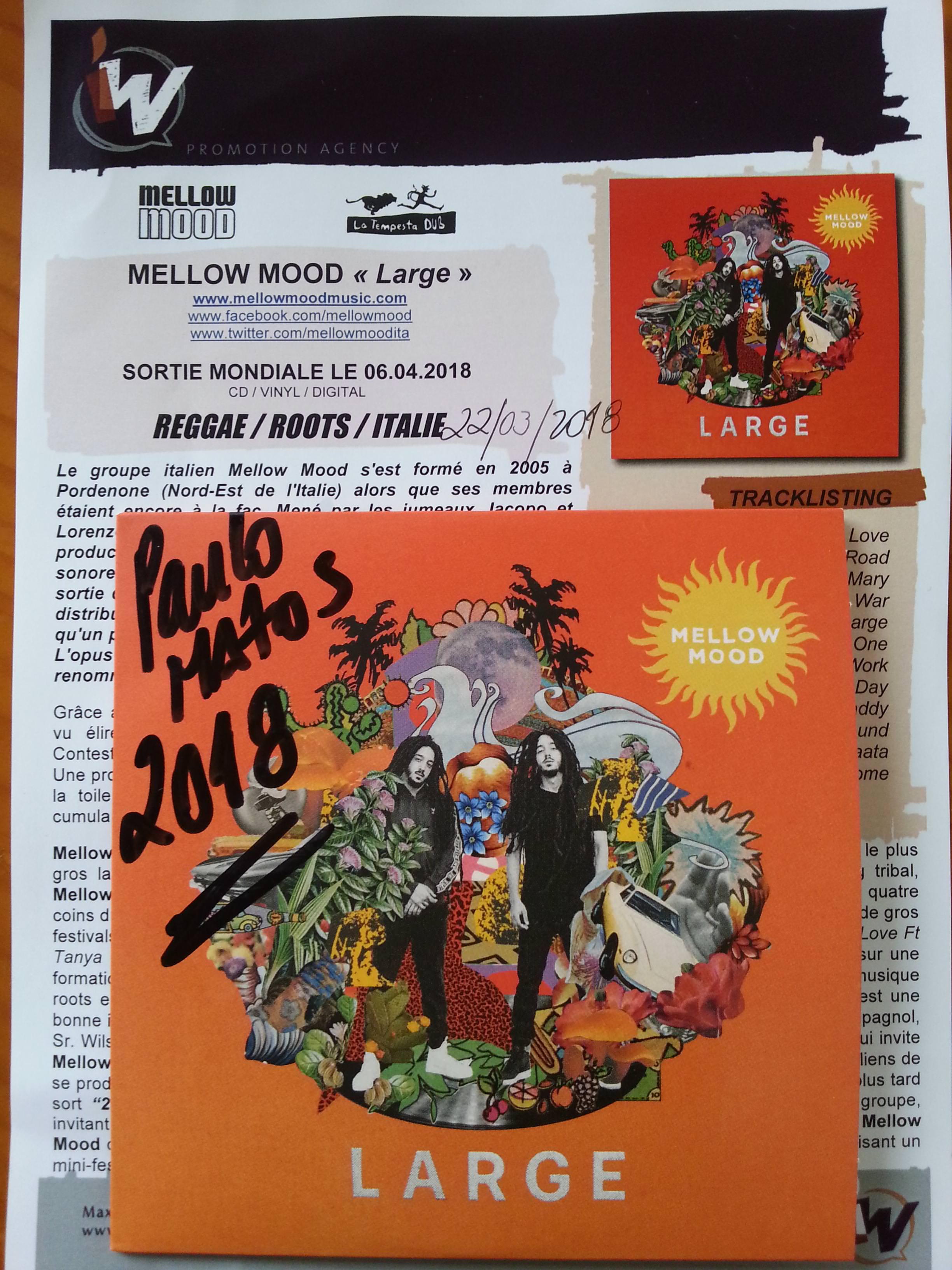 The Italian group Mellow Mood was formed in 2005 in Pordenone (North-East Italy) while its members were still in college. Led by the twins Jacopo and Lorenzo Garzia, they quickly worked with the producer Paolo Baldini who will become their sound architect and dubmaster, formalizing this collaboration with the release of "Move!" In 2009. An album released without label, without distributor or attache press which was supposed to be only a first 'move' to take root on the Italian scene. The album finally crossed the borders and offered significant international renown to the band.

Thanks to their remarkable live performances, Mellow Mood was voted best Italian band by the Rototom Sunsplash Contest, also ranked 3rd best band in Europe. A rather dazzling progression that the Italians also owe to the canvas, the two singles Only You and Dance Inna Babylon cumulating today more than 50 million views on YouTube.

Mellow Mood returns to the studio with Baldini recording "Well Well Well" and signed in 2012 with the biggest independent label of Italy: The Tempesta . Navigating between new-roots, rockteady and tribal clubbing, Mellow Moodstands out in this new generation of reggae artists emerging in the four corners of the world. There follows an enome tour through a dozen European countries, with big festivals (Rototom Sunsplash, Sziget Festival ...). In 2013, two singles Dig Dig Dig and Extra Love Ft Tanya Stephens come to affirm the group's ability to create. They decide to refocus on a more refined formation (for the first time without copper),Mellow Mood brings root music up to date by injecting its mastery of more modern registers, the album "Twinz" released in 2014 is a good illustration. The album is enriched with European collaborations (Portuguese, Richie Campbell, Spanish, Sr. Wilson and Italian, Forelock and KG Man). That same year, the French group Dub Inc ' invites Mellow Mood to open his concerts on his "Paradise" tour giving the opportunity to the Italians to perform at the Olympia and to make themselves better known to the public. French. Less than 10 months later released "2 The World" (2015), twin-album of "Twinz", witness of a long-term establishment of the group, inviting Jamaicans: Tanya Stephens, Jah9, Hempress Sativa, The Gideon & Selah. At the end of 2015, Mellow Mood celebrates the birth of its own sub-label, La Tempesta Dub, in great pomp, organizing a mini-festival of international artists.

After having assisted their producer Paolo Baldini in the creation of "DubFiles at Song Embassy, ​​Papine, Kingston 6" (documentary dedicated to the talents hidden in the Jamaican ghetto), the group prolongs its connection with Dub Inc ' and is invited on their album " So what ". Mellow Mood is also joining forces with the Jahneration duo and will spend 2016 and 2017 touring extensively in Europe and America. They are featured in major events: Sierra Nevada World Music Festival (USA), Jamming Festival (Colombia), Siempre Vivo Reggae Festival (Chile), ViñaRock and Rototom Sunsplash (Spain) and Eurockéennes de Belfort and Reggae Sun Ska for France.

After a short break, the group announces that its next album will be for 2018. Entitled "Large" , this new disc will reach the ferries around the world in April 2018. At a time when house and clubbing are passionate, Mellow Mood has opted for a clearly roots reggae production, focusing on the honesty of his approach, sensitive writing and unstoppable riddims. The writing was done during the summer of 2017, in a live apoproche. The compositions were then rehearsed and re-arranged to finally be recorded live at Baldini's studio . The use of vintage instruments up to the 80s gives its identity to this album, mastered in Dallas, Texas by the renowned Chris Athens(Drake, Nas & Damian Marley, Erykah Badu, DJ Khaled, Alborosia). And for the graphic side, it is the emerging American artist Dewey Saunders (Stones Throw Records, Chronixx, Rayban, Anderson Paak ...) who took charge of the visual of the album.

The main theme of the album remains a criticism of the market economy in which we live, which pushes us to produce more, consume more and live 'wide', we forget the human values, the importance of caring and to know how to appreciate what you have ( Large ). Mellow Mood does not only sing Rasta lyrics but their music is conscious and positive: Call Back The Love, Tuff Rocky Road and Another Day invite the listener to open his heart and embrace life in a positive way despite the difficulties. Daddyrecalls that we must listen to the advice of elders, relatives and parents, where no place should be left to disinformation, fake news and other political disappointments ( Sound of A War, It Can not Work ). String Up A Sound takes us to the realm of Afro-beat taking a sample from Sierra Leone's Refugees All Stars showing the universal power of music. Ms. Mary , lighter, is a meeting with a propietary who despises reggae and its lifestyle, we plunge into the intimacy of a painful break with Heart To No One and the temptation to feel sorry for his fate on Eye Waata ... According to Mellow Mood, music and spiritual openness remain the "best weapons" to overcome these difficult times and manage to stay on the right path ( Place Called Home ). 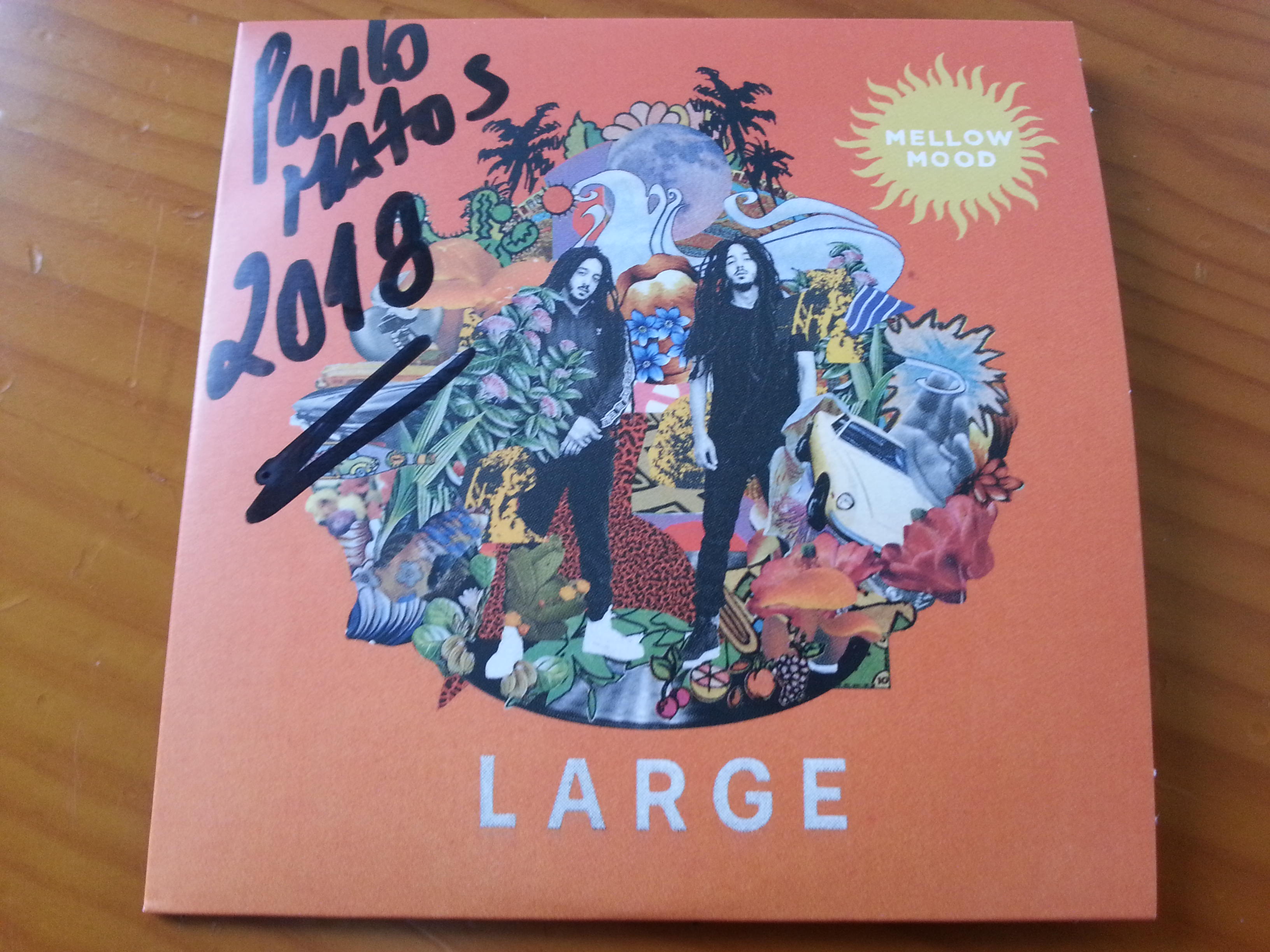 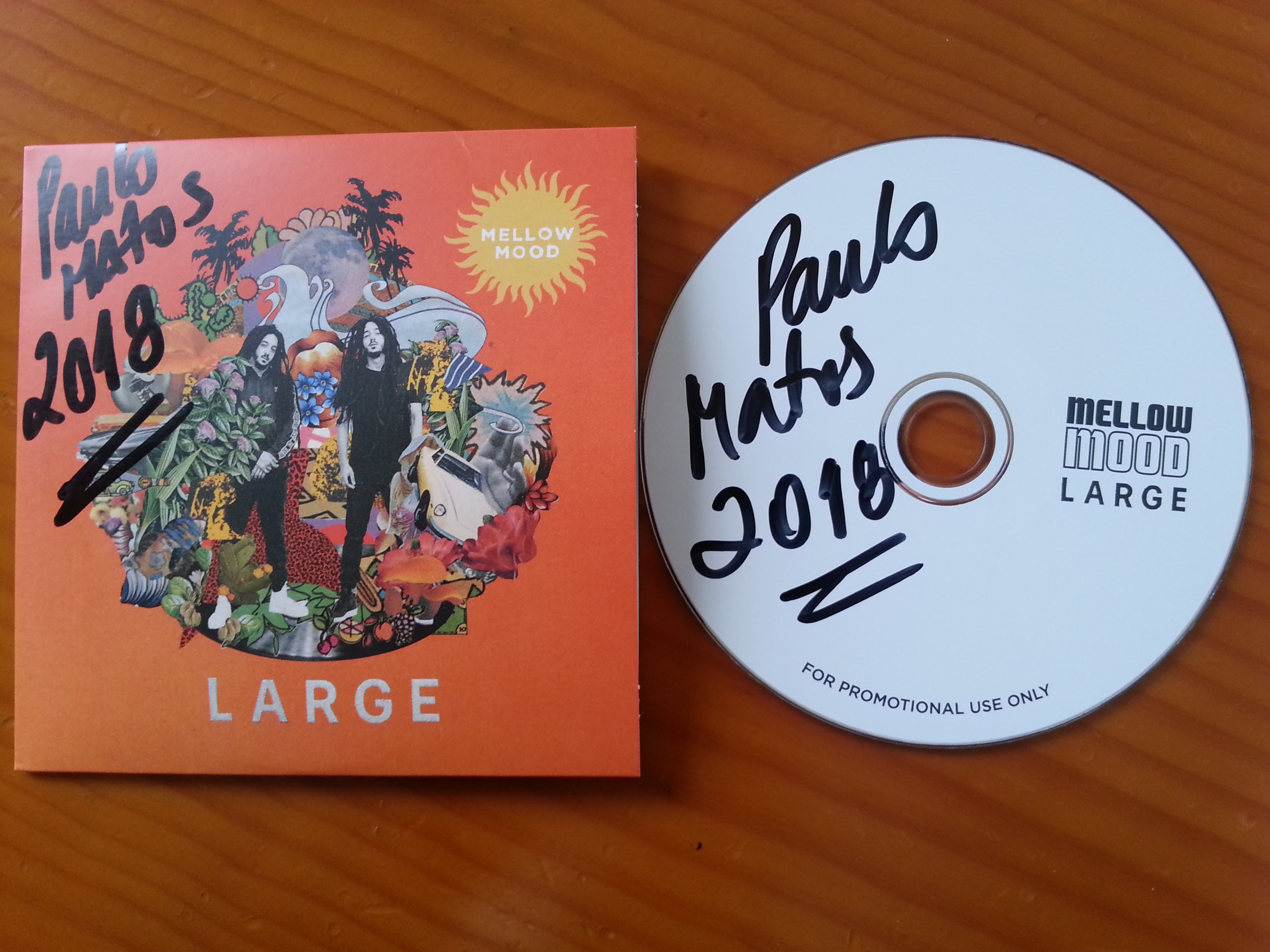 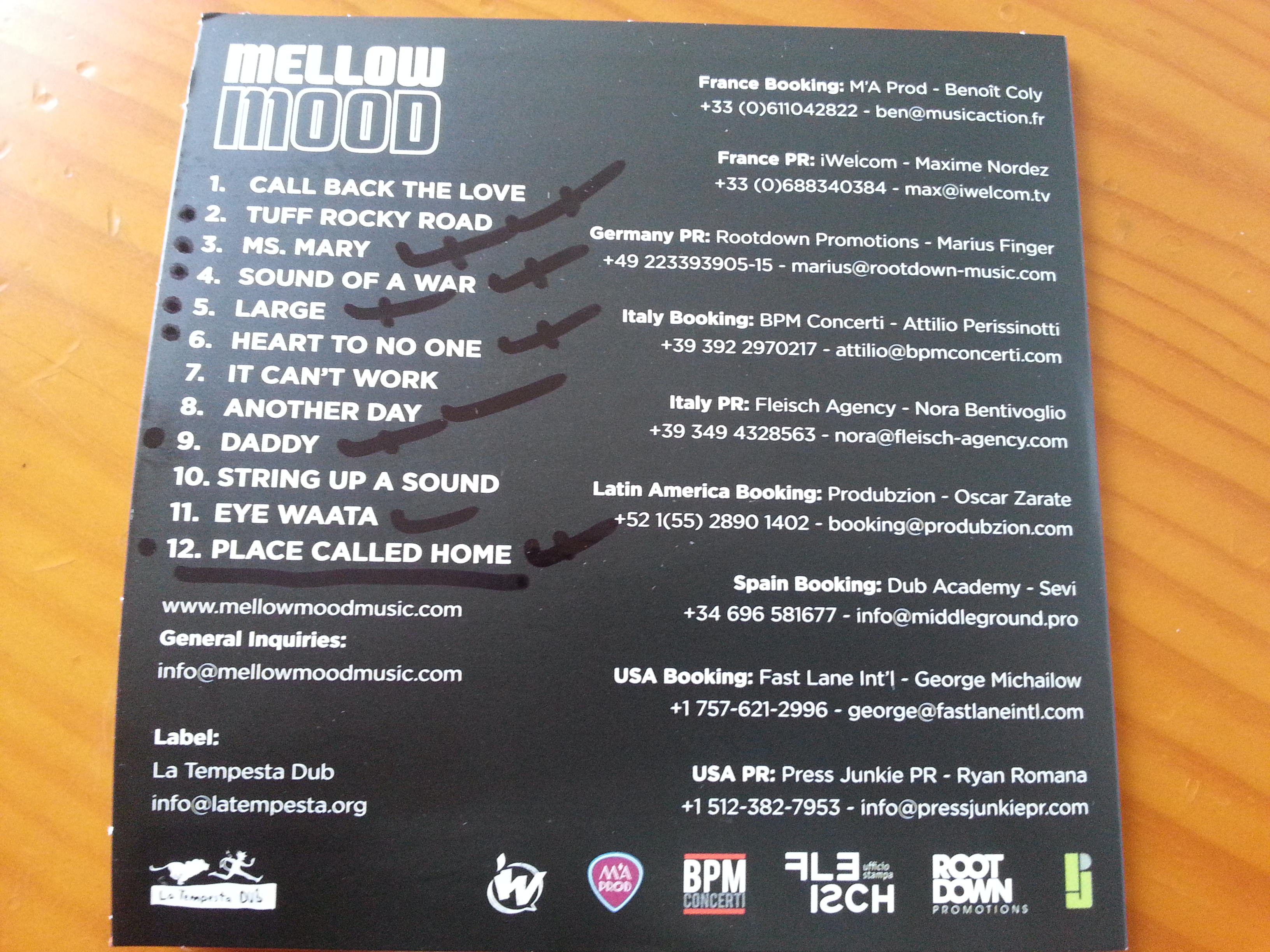