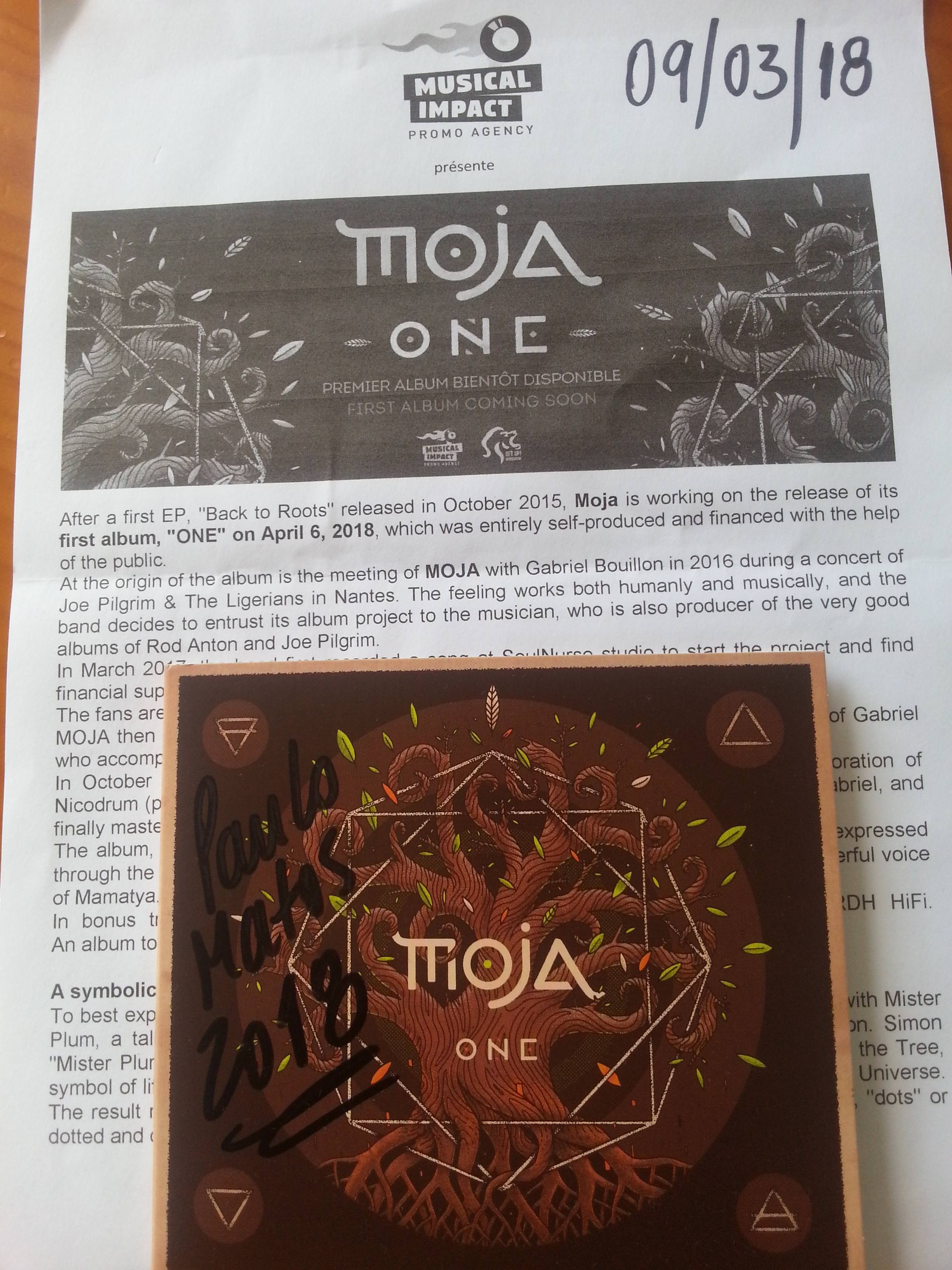 (apenas em inglês)
MOJA's music is an introspective and conscious journey through a roots and percussive reggae.
In a very masculine universe, the sweet and powerful voice of her charismatic female singer Mamatya delivers a deep message, calling for introspection and the awakening of consciences. MOJA has built a real identity with a modern reggae filled with soul and dub.

UNITY is one of the most important values of Reggae music : the group wanted to refer to it by choosing its name, MOJA.
Moja was founded in Nantes in 2013 after the meeting of five musicians and a singer, all lovers of Reggae. The band is inspired by artists and bands who have established the Roots Reggae as a universal music, as Burning Spear, The Twinkle Brothers, Ken Boothe, or Dezarie.
A music rich of many influences in which MOJA draws inspiration and has forged its identity, sailing between Deep Roots, Rockers and Dub.
With inspired lyrics, MOJA's music invites the audience to a positive and collective meditation.

In 2015 the band released its first EP "Back To Roots", announced among the “revelations of the year” of the Reggae Victories 2016 (by reggae.fr).
MOJA continues its journey with some changes among its members, including the arrival of percussion and saxophones / flute, and access to beautiful scenes such as the festival Plein les Watts (Geneva) and the Festijam (south of France).

In 2017, full of these experiences and meetings, the band acquires mature, affirms its "roots" identity and feels ready to move to the next stage: the first album. For this, MOJA calls Gabriel Bouillon, a producer revealed in recent years on the current roots scene, and whose group particularly appreciates sensitivity.

Months of work, questioning, and studio hours later, "ONE" is finally ready, and promises to be a great evolution for MOJA, which has just a hurry: share it on stage and meet a new audience ! 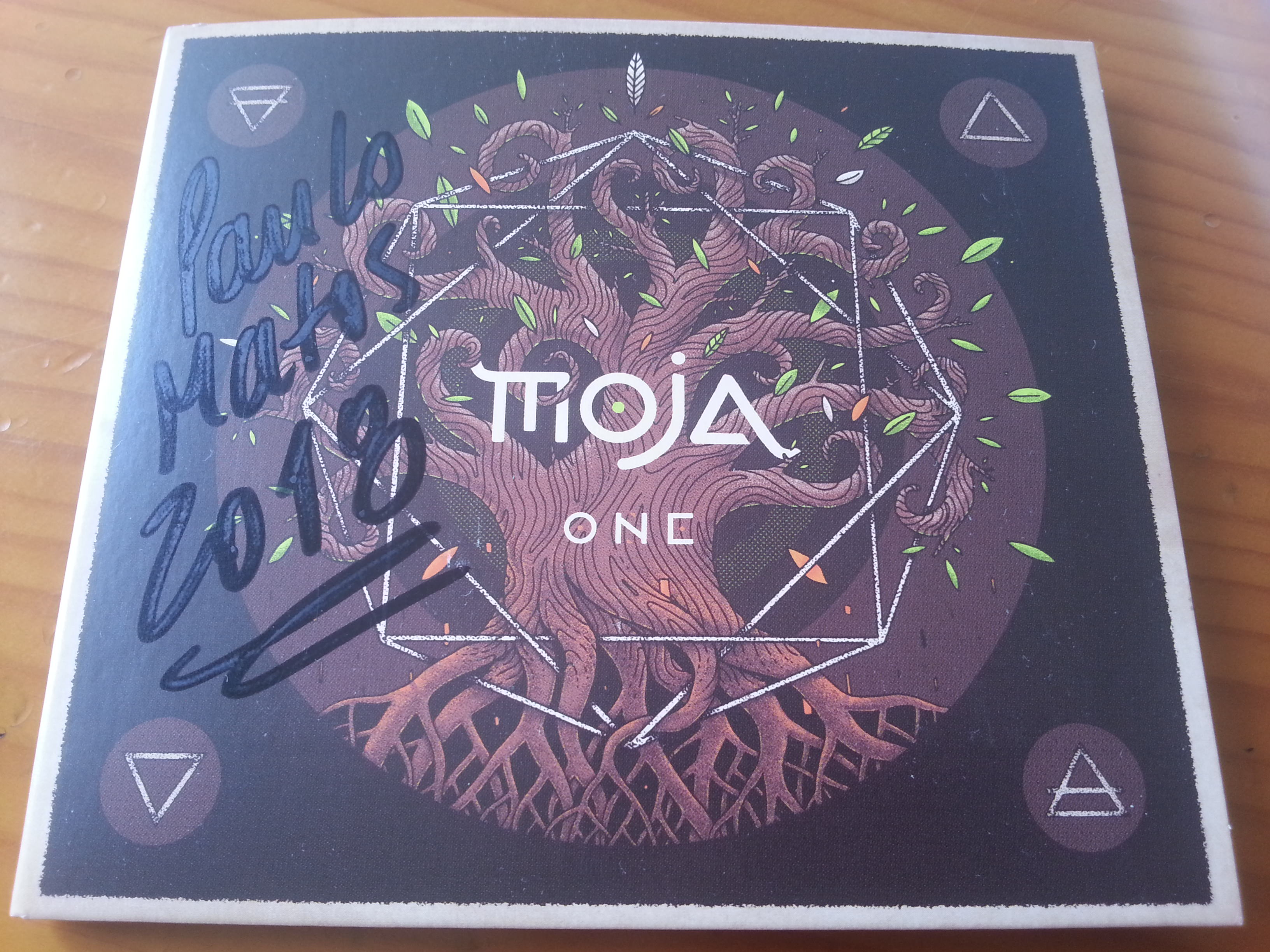 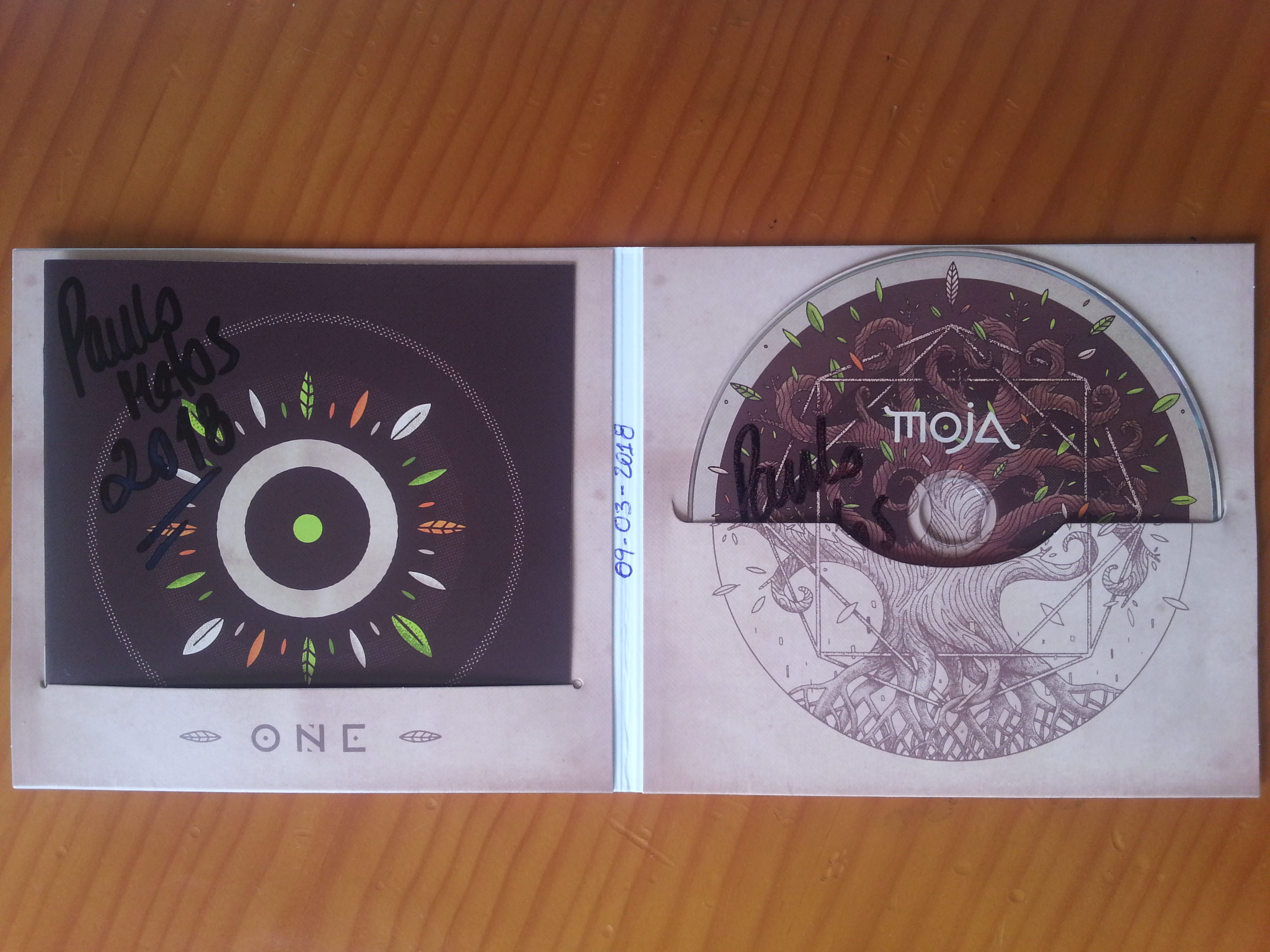 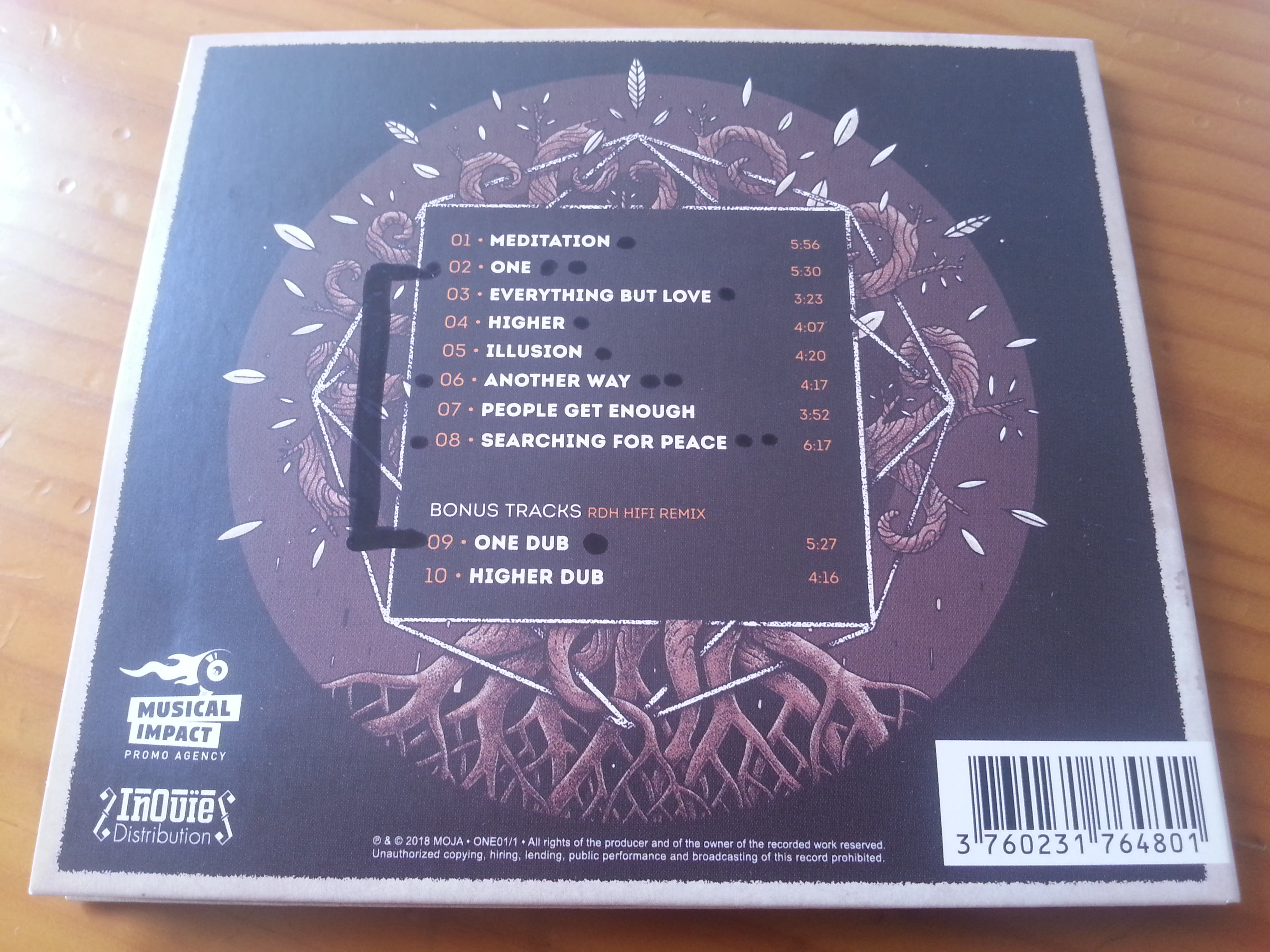