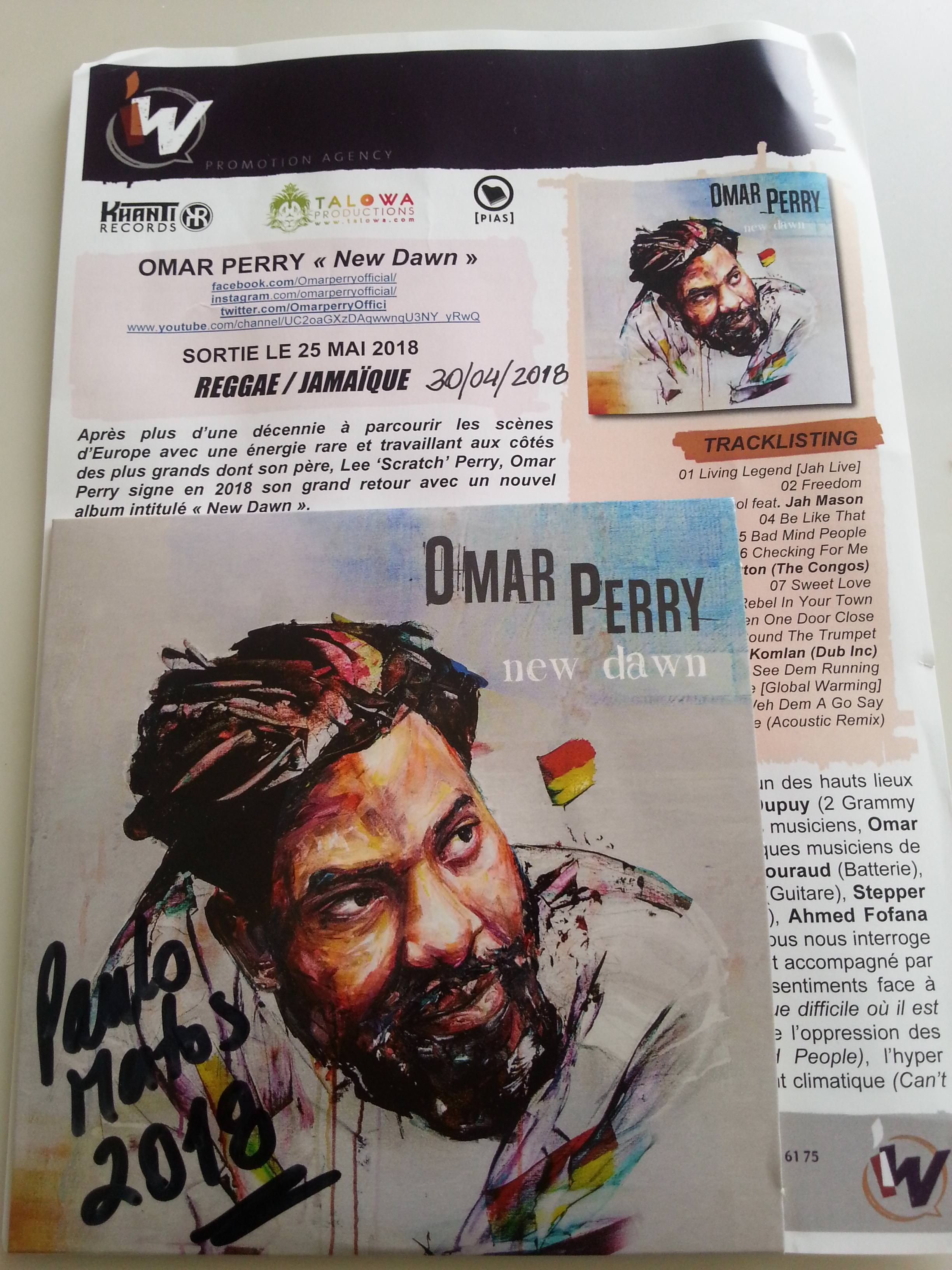 (apenas em inglês)
After more than a decade touring Europe with rare energy and working alongside the greats including his father, Lee 'Scratch' Perry, Omar Perry signs his comeback in 2018 with a new album titled "New Dawn ".

For this new opus, fruit of the meeting with a young French composer Jonas 'Koffi' Gouraud, Omar took a different path, with rhythms and lyrics more Roots than ever. This singular album is at the same time spiritual, indocile and authentic. The meeting with Jonas 'Koffi', composer of all titles, was made 2 years ago while the musician makes contact with Omar Perry with the intention of working with him on one or two titles. Instead, the collaboration results in a complete album. It was then that Koffi proposed to his band, Soulnation, to record on this new album. They are now embarked on a new adventure together.

The recording was directed by Sébastien Houot and Fabwize at Wise Studio, one of Reggae's premier creative venues in France, then mixed by both Fabwize and Laurent Dupuy (2 Grammy Awards) in London. The mastering was entrusted to Simon Capony. Among the musicians, Omar Perry surrounded himself for the most part Soulnation Band, as well as a few talented musicians to participate in the recording: Brendan Allenet (Bass), Jonas 'Koffi' Gouraud (Drums), Mikael Toux and Valentin 'Ali' Bidet (Keyboards), Suga, Kubix and Benjamin Gouraud (Guitar), Stepper and Mael Cageron (Saxophone), Didier Bolay (Trombone), Nicodrum (Percussion), Ahmed Fofana (Kora). The album "New Dawn" is a real call to the citizen burst, this new opus asks us about the stakes of our time. With the generosity and the free spirit that characterizes him and accompanied by a music skilfully combining tradition and renewal, Omar shares his feelings about the urgency of shaping together a new world. "We live in a difficult time where it is very easy to get lost." Denouncing at once the faults of our society such as the oppression of peoples (Freedom), the violence and individualism of our world (Bad Mind People), the hyper digitization of our lives in the face of the real social bond (Checking For Me ), global warming (Can not Escape) ... Omar Perry never forgets to share an optimistic message of love and hope. The hope of a better world that we will build all together (Sound The Trumpet), the hope of always finding an open door when all of them seem closed (When One Door Close) and that we must always get up ( Be Like That). He invites us to refocus on those we love (Sweet Love), to believe in ourselves and in his free will (Rebel In Your Town). On 3 tracks, we find Omar Perry accompanied by prestigious artists, Bouchkour and Komlan, the two singers of Dub Inc. on Sound The Trumpet and Jah Mason on Educated Fool. In Checking For Me, Cédric Myton (The Congos) gratifies us with his presence.

This album "New Dawn", totally rooted in the world today, questions our own actions and is a prerequisite and a clear vision to encourage us to work together on a new, more just era. Several clips and singles are already available: Living Legend [Jah Live] is available since February 1, 2018 and Sound The trumpet Feat. Dub Inc, since March 28, 2018. The album will be released on May 25, 2018. To defend this new album, you can find Omar Perry on stage, accompanied by his new Soulnation Band musicians from April 2018 and in festivals summer. A tour throughout France is scheduled for autumn 2018.

Omar Perry is a Jamaican artist born in Kingston in 1968. From the age of 6, Omar and his little sister Marsha have the chance to record some songs with their father, the legendary Lee 'Scratch' Perry. He grew up attending the Black Ark studio where some of the greatest Reggae artists met: Max Romeo, Murvin Junior, Bob Marley & The Wailers, etc. Omar was destined to devote his life to Music, but he had to chart his own path. In parallel with a career as a sound engineer and singer, he left Jamaica in 1996 and settled for 4 years in The Gambia in Africa before flying to Belgium where he still lives today. While on tour with Horace Andy in 2005, Omar Perry meets Guillaume 'Stepper' Briard, a talented musician and producer who sees the potential of the new generation. They work together on the production of his first album "Man Free" which will be released in 2007 and will launch his career internationally. Will follow "Can not Stop Us" in 2009, "The Journey" in 2011 and "Be Cool" in 2015 alongside the unmisseble Sly & Robbie duo. 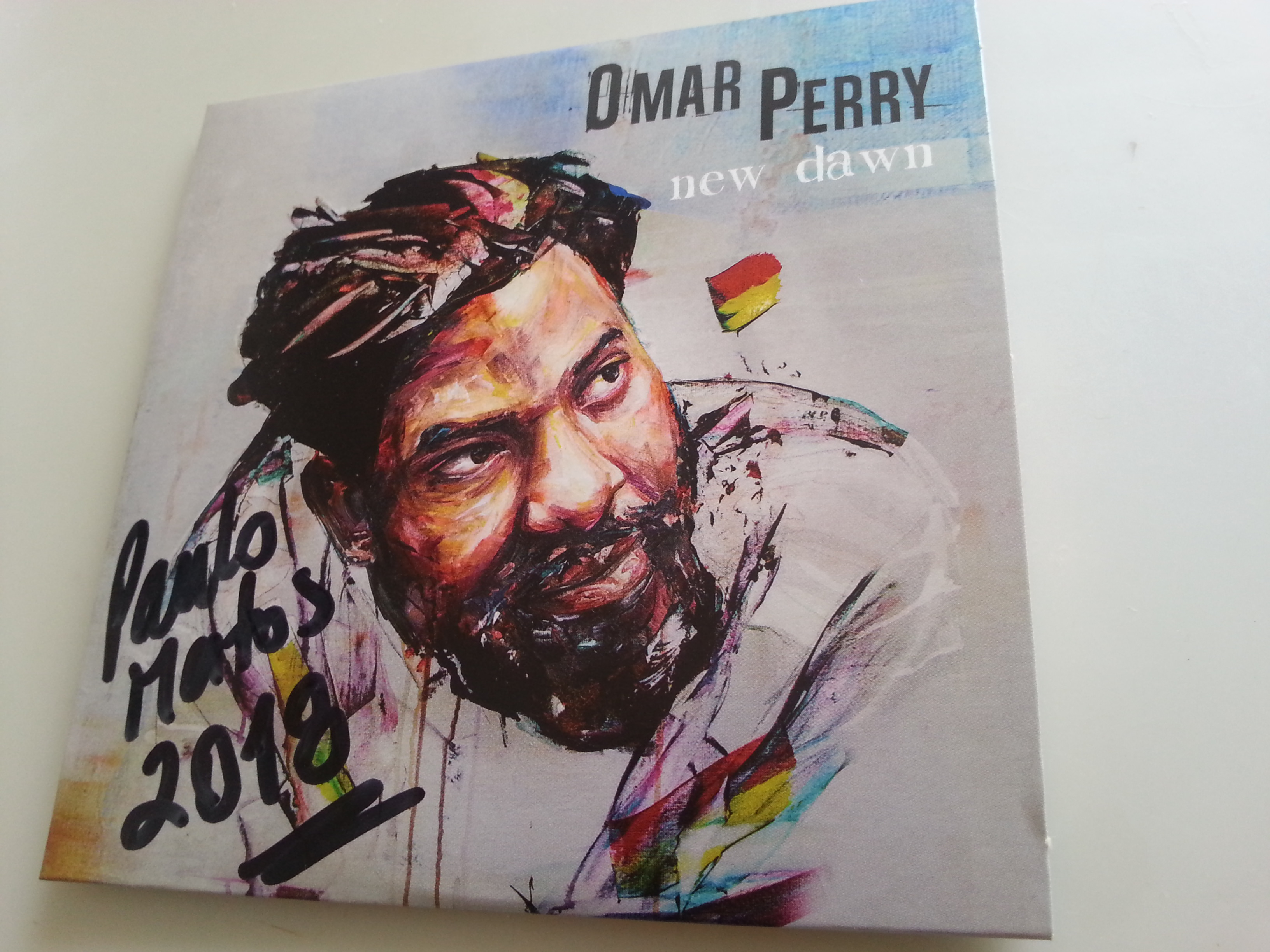 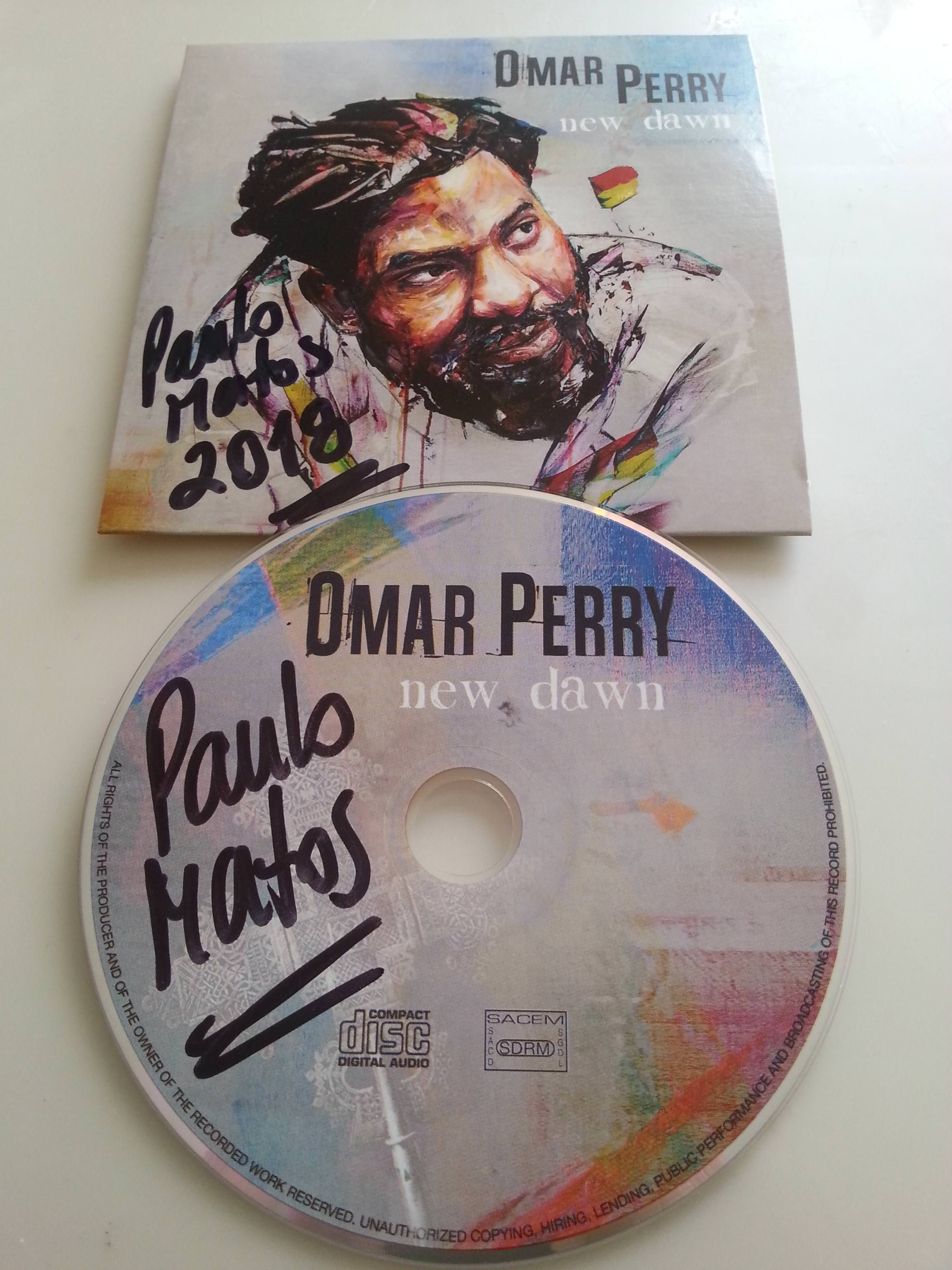 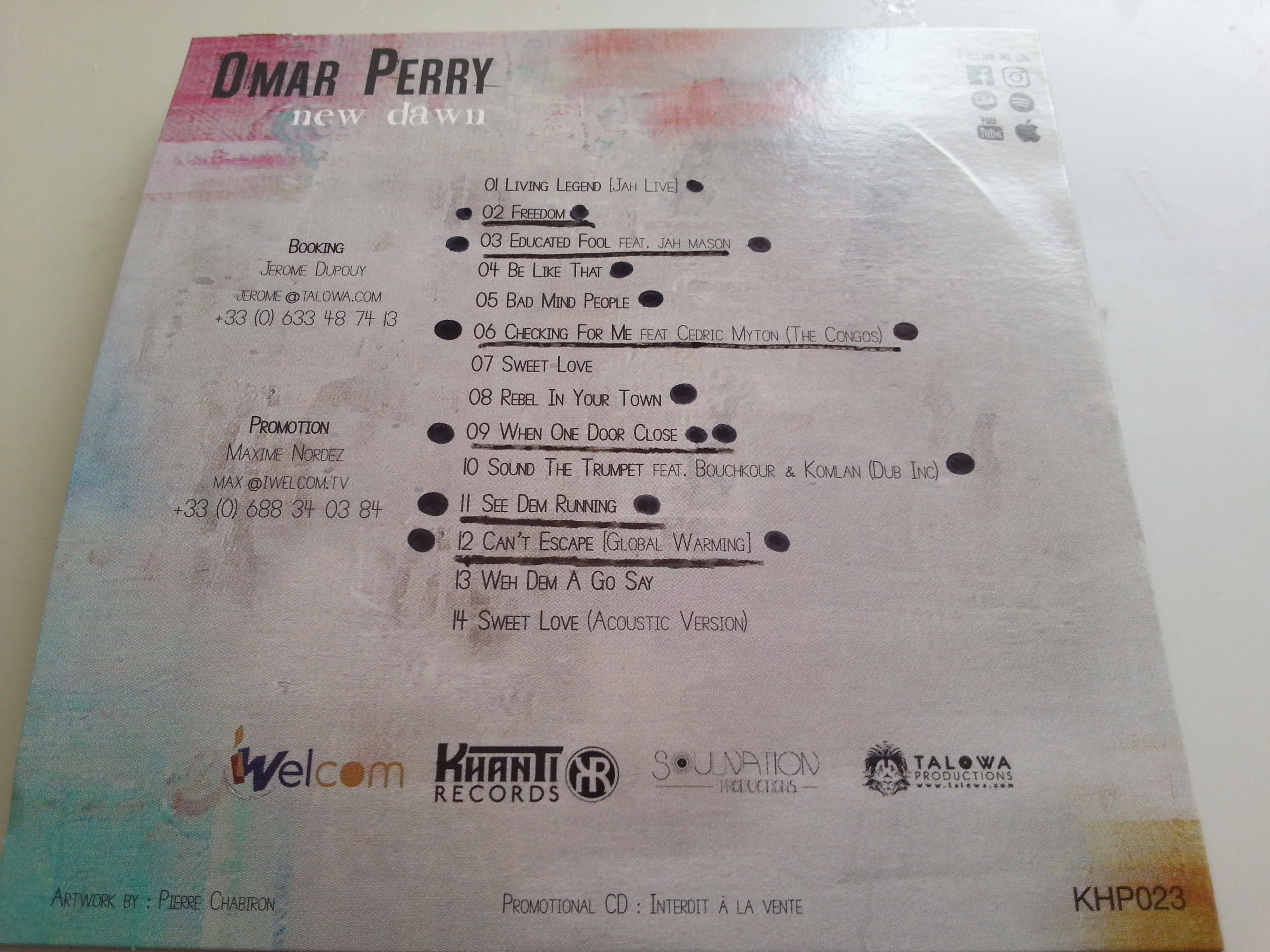