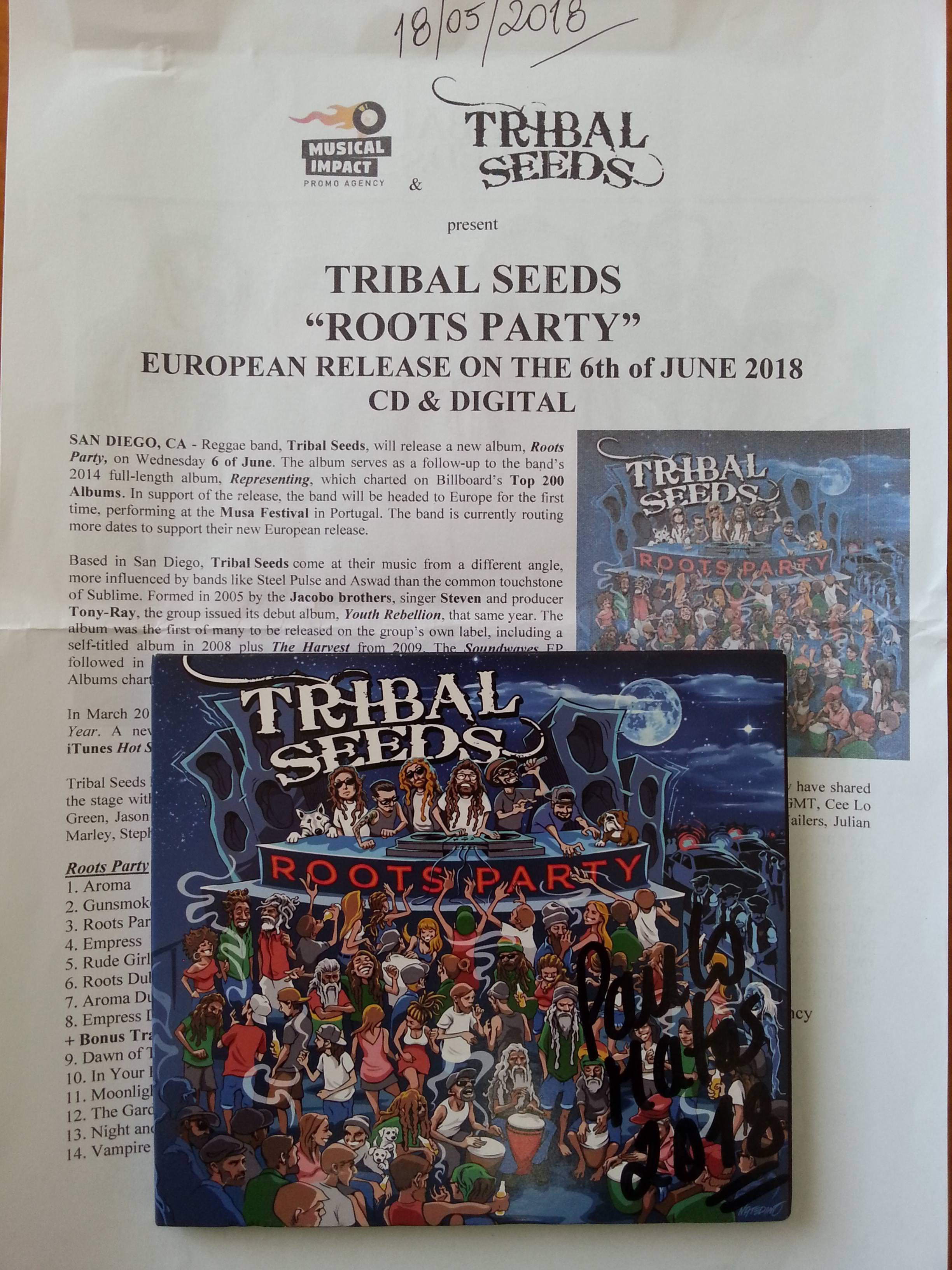 (apenas em inglês)
SAN DIEGO, CA - Reggae band, Tribal Seeds, will release a new album, Roots Party, on Friday 8th of June. The album serves as a follow-up to the band’s 2014 full-length album, Representing, which charted on Billboard’s Top 200 Albums. In support of the release, the band will be headed to Europe for the first time, performing at the Musa Festival in Portugal. The band is currently routing more dates to support their new European release. Based in San Diego, Tribal Seeds come at their music from a different angle, more influenced by bands like Steel Pulse and Aswad than the common touchstone of Sublime. Formed in 2005 by the Jacobo brothers, singer Steven and producer Tony-Ray, the group issued its debut album, Youth Rebellion, that same year. The album was the first of many to be released on the group’s own label, including a self-titled album in 2008 plus The Harvest from 2009. The Soundwaves EP followed in 2011, while 2014’s Representing cracked the Billboard Top 200 Albums chart and was endorsed by the likes of USA Today. In March 2017, Tribal Seeds won the San Diego Music Award for Artist of the Year. A new single followed, entitled “Rude Girl” which debuted among iTunes Hot Singles in the Reggae genre. Tribal Seeds have toured throughout the United States, and have also performed in Mexico, Aruba, Tahiti & Peru. They have shared the stage with artists such as Dave Matthews Band, Jack White, Red Hot Chili Peppers, Jane’s Addiction, Skrillex, MGMT, Cee Lo Green, Jason Mraz, Matisyahu, Sublime with Rome, Taking Back Sunday, O.A.R., Pretty Lights, Steel Pulse, The Wailers, Julian Marley, Stephen Marley, Gregory Isaacs, SOJA, Rebelution, Pepper, and many more.
Rude Girl my favourite song on the album ! 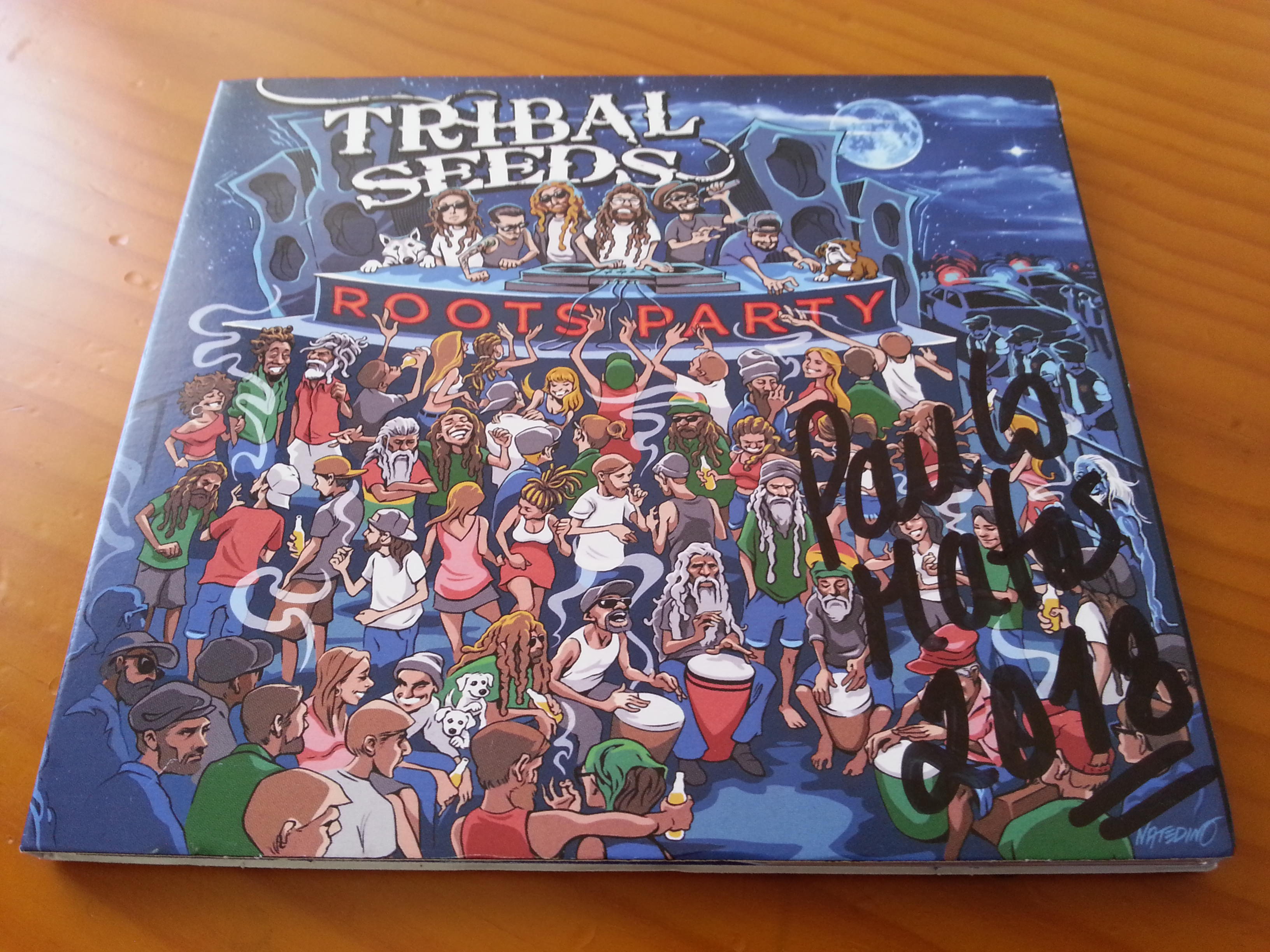 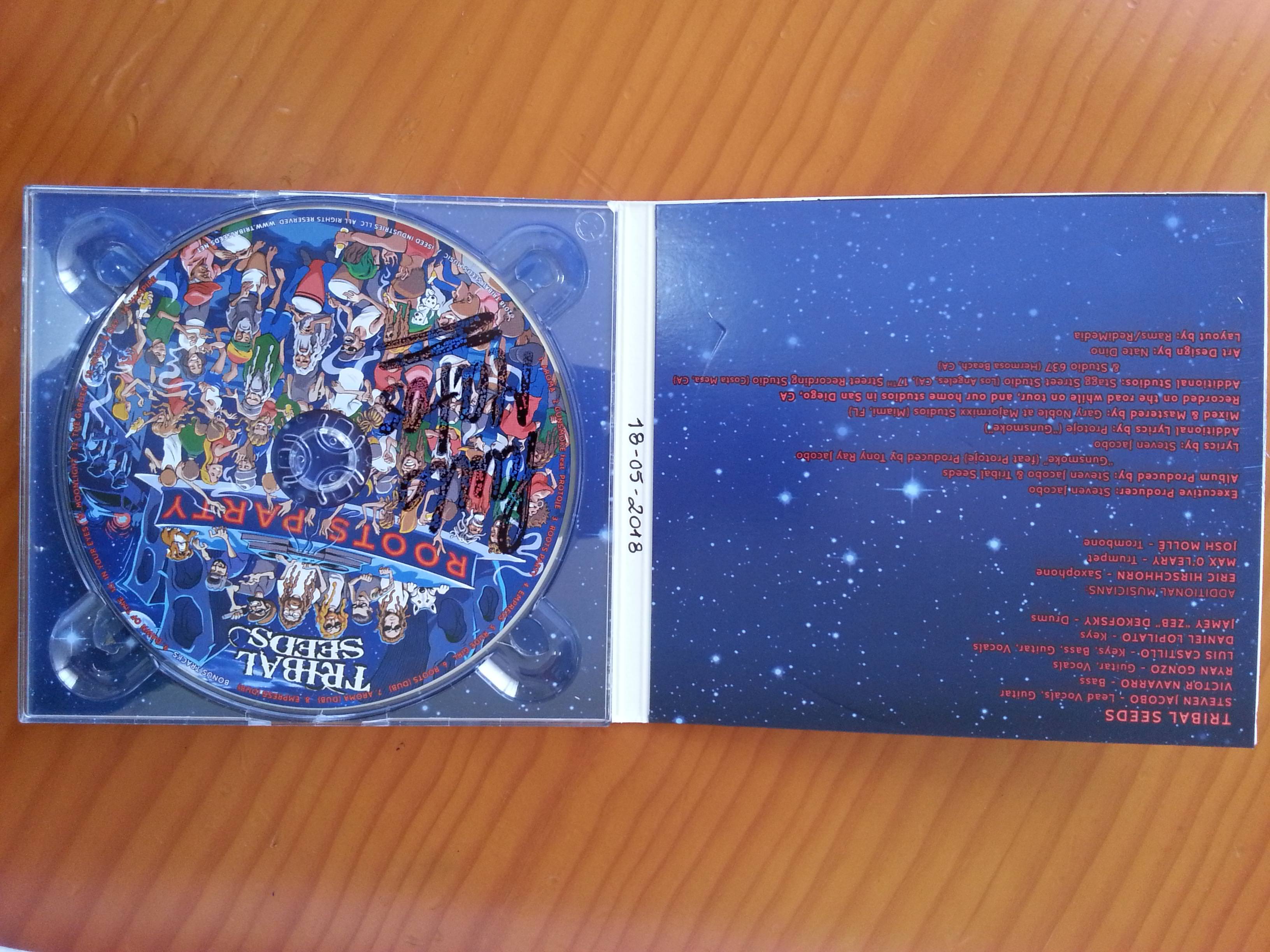 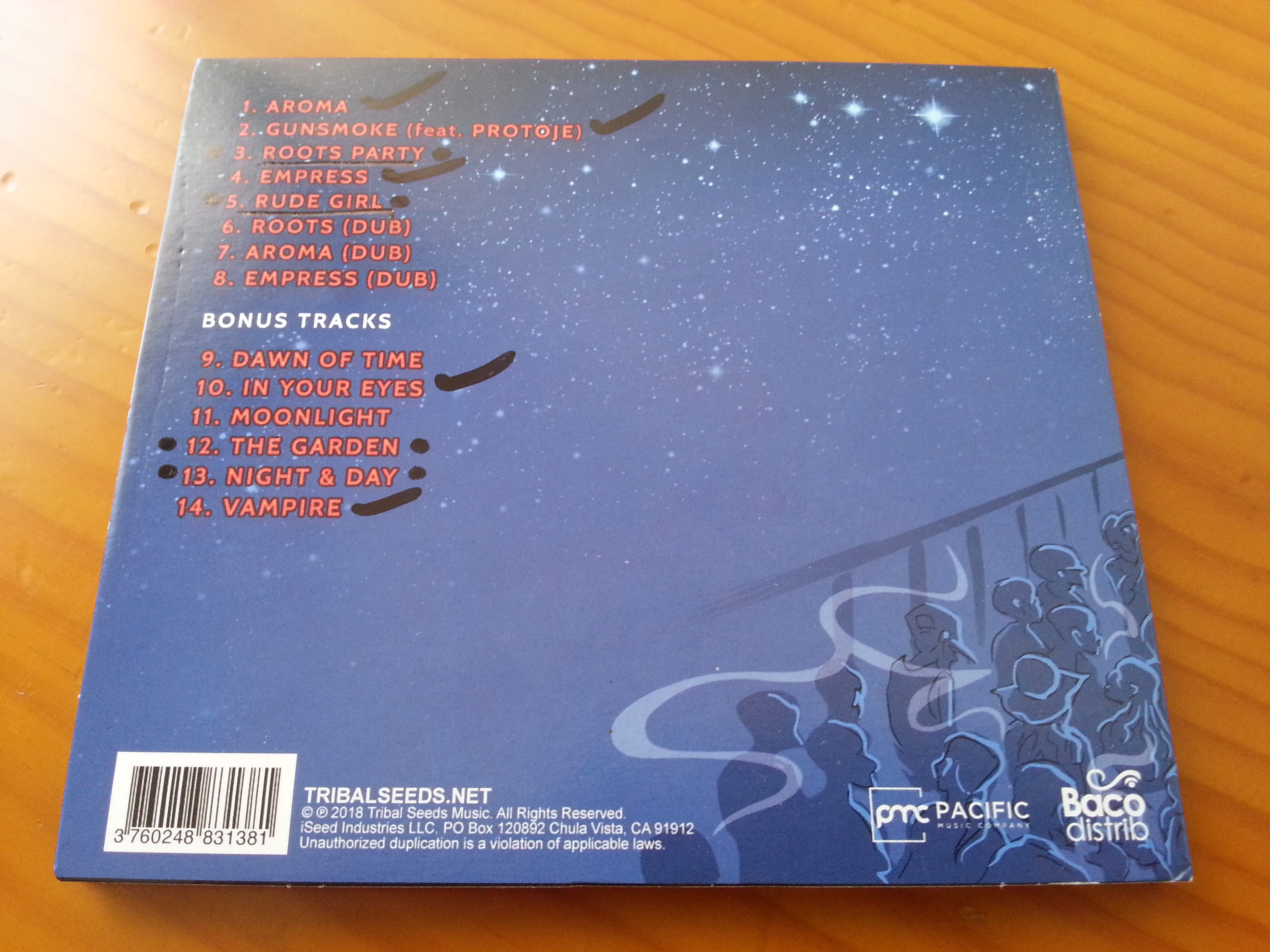