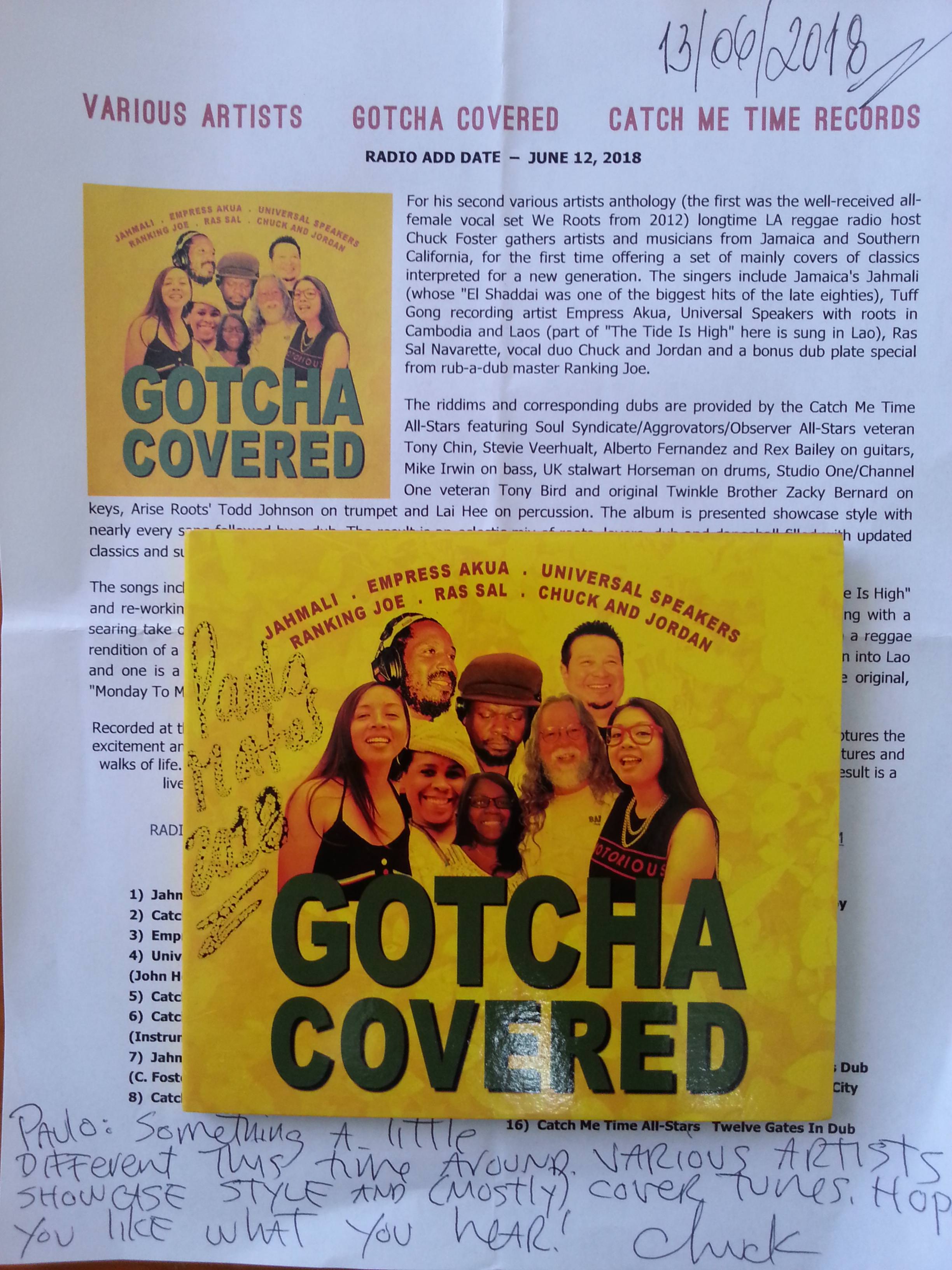 (apenas em inglês)
For his second various artists anthology (the first was the well-received all female vocal set We Roots from 2012) longtime LA reggae radio host Chuck Foster gathers artists and musicians from Jamaica and Southern California, for the first time offering a set of mainly covers of classics interpreted for a new generation. The singers include Jamaica's Jahmali (whose "El Shaddai was one of the biggest hits of the late eighties), Tuff Gong recording artist Empress Akua, Universal Speakers with roots in Cambodia and Laos (part of "The Tide Is High" here is sung in Lao), Ras Sal Navarette, vocal duo Chuck and Jordan and a bonus dub plate special from rub-a-dub master Ranking Joe.
The riddims and corresponding dubs are provided by the Catch Me Time All-Stars featuring Soul Syndicate/Aggrovators/Observer All-Stars veteran Tony Chin, Stevie Veerhualt, Alberto Fernandez and Rex Bailey on guitars, Mike Irwin on bass, UK stalwart Horseman on drums, Studio One/Channel One veteran Tony Bird and original Twinkle Brother Zacky Bernard on keys, Arise Roots' Todd Johnson on trumpet and Lai Hee on percussion. The album is presented showcase style with nearly every song followed by a dub. The result is an eclectic mix of roots, lovers, dub and dancehall filled with updated classics and surprises galore.
The songs include new versions of old favorites including "Uptown Top Ranking," "Police and Thieves," "The Tide Is High" and re-workings of Alton Ellis' "I'm Still In Love With You Boy" and Phyllis Dillon's "Don't Stay Away." Opening with a searing take on one of Dennis Brown's lesser-known but greatest tunes "Ababa Jan Hoy," the disc closes with a reggae rendition of a hundred-year old gospel song, "Twelve Gates Into the City." One song features a lyrical translation into Lao and one is a live spontaneous performance delivered on-air on Reggae Central on KPFK. The album's lone original, "Monday To Monday" was written over the riddim track for the instrumental medley "Three the Hard Way." Recorded at the Rough Sounds Studio in Redondo Beach, Gotcha Covered has something for everybody and captures theexcitement and fun of the sessions and the spirit of reggae music that brings together people from all races, cultures and walks of life. 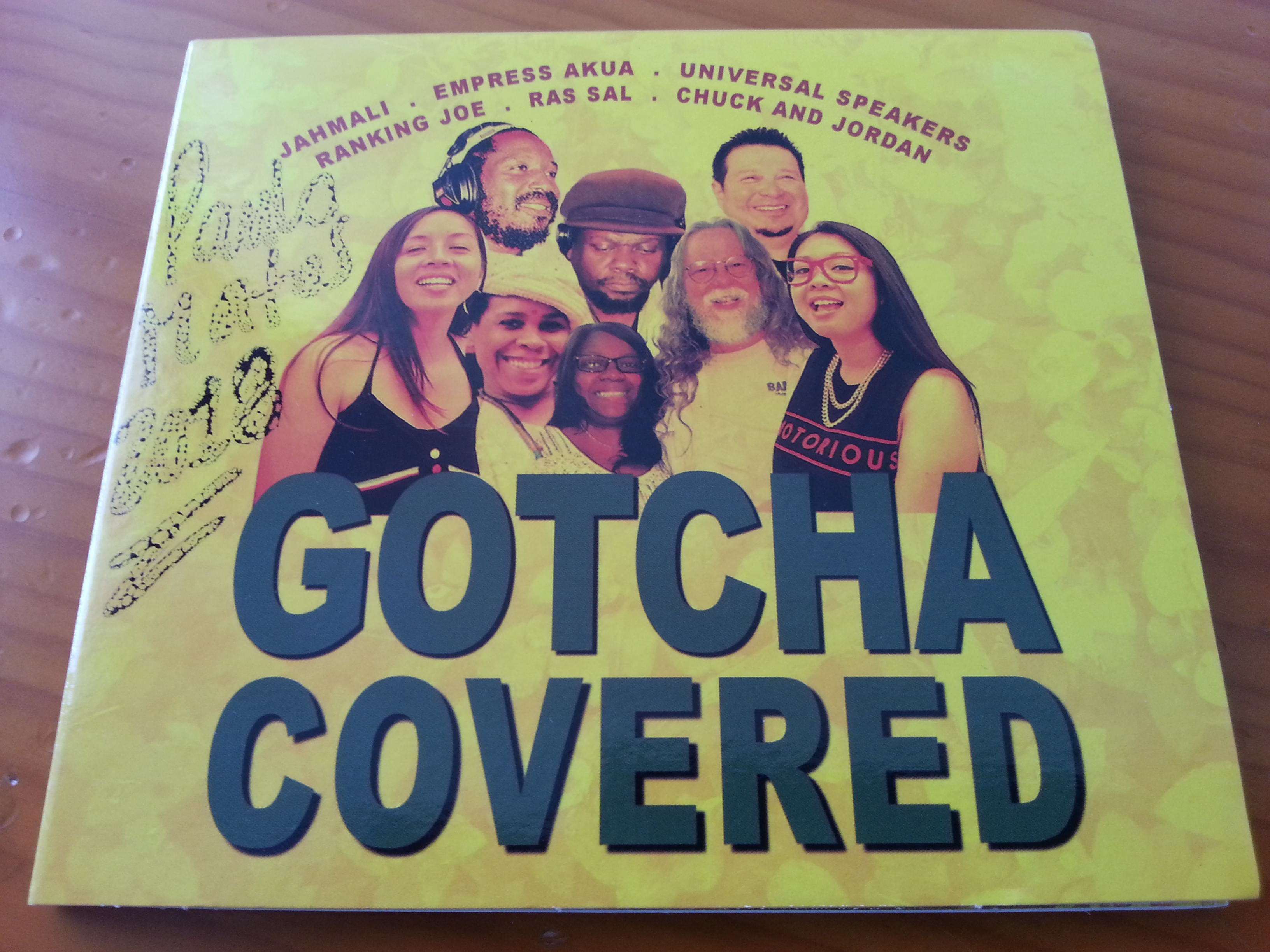 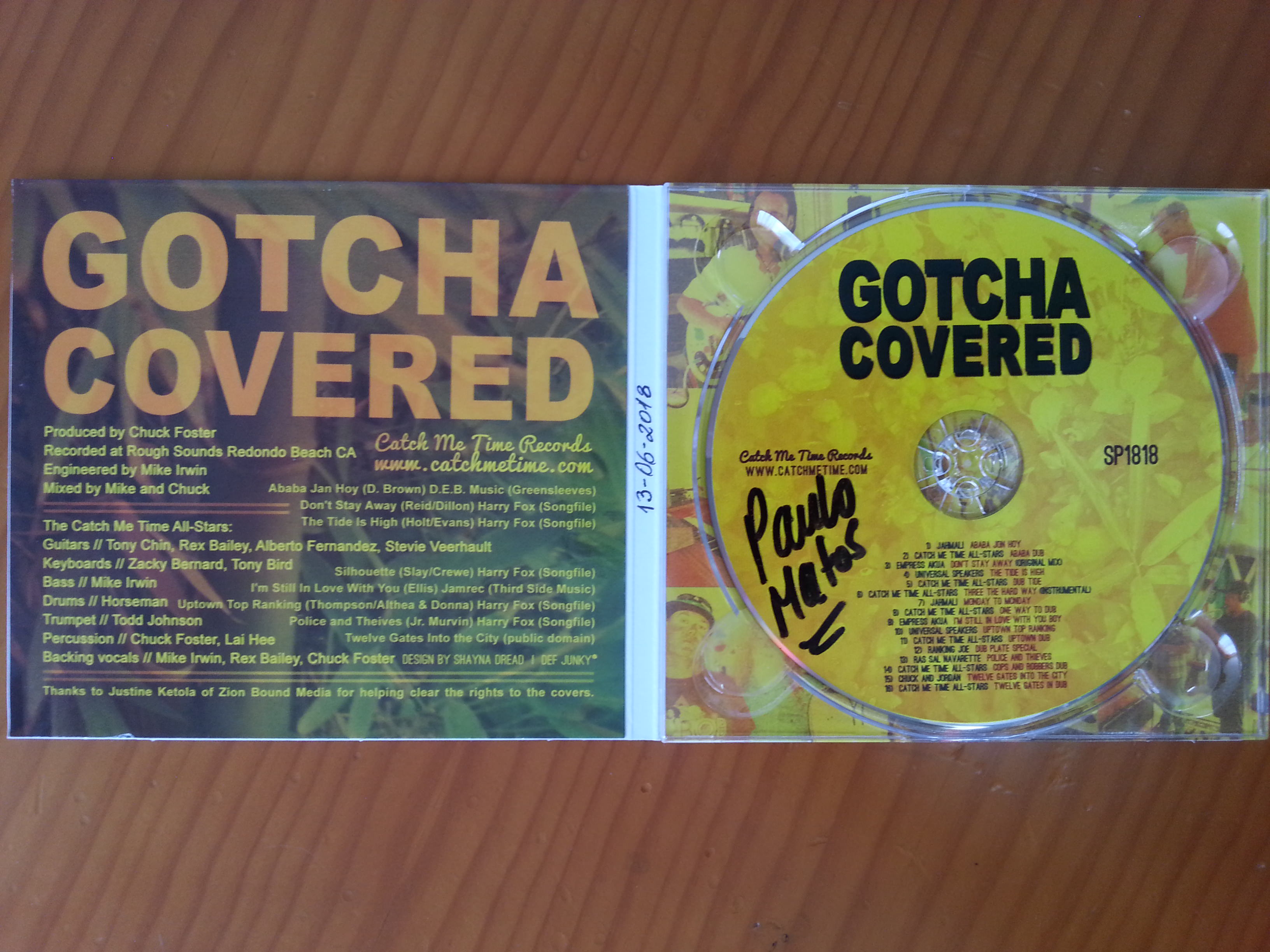 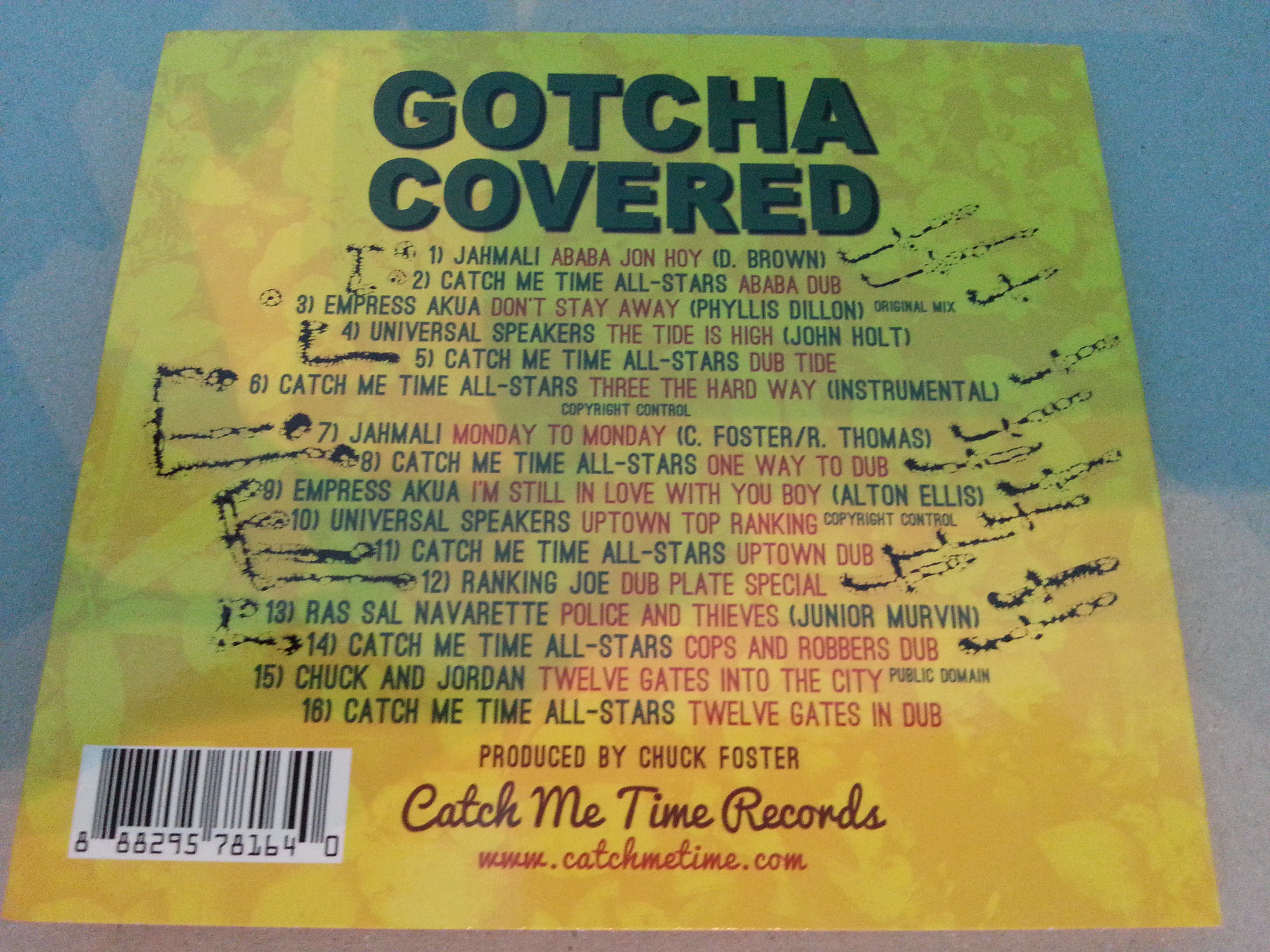