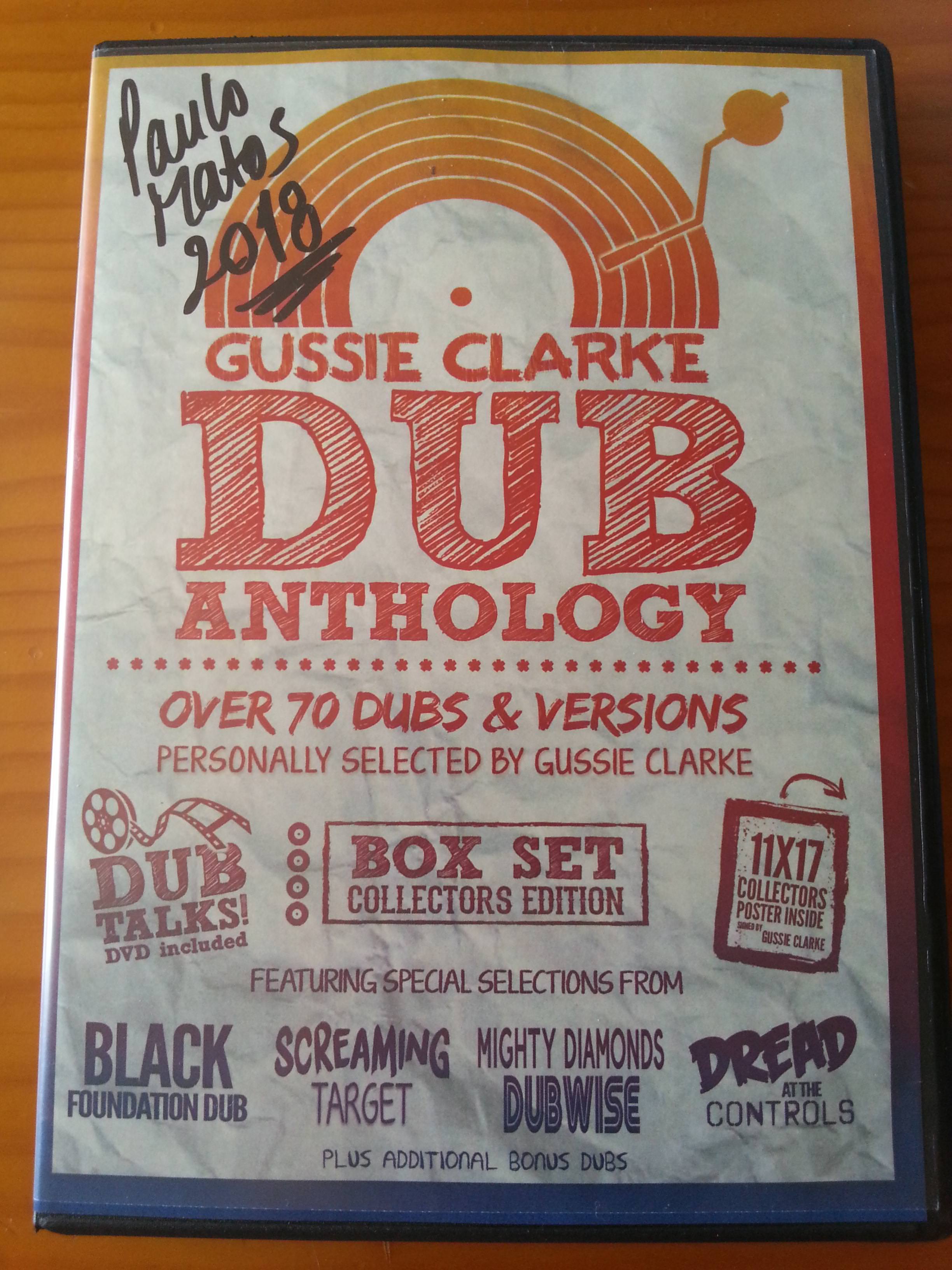 A package (in a DVD box) with 3 cd’s (79 tracks) and a DVD, featuring several Jamaican reggae/dancehall pioneers such as Mutabaruka, U Roy, Danny Dread, Sylvain Morris, Soljie, Jah Screw, Bongo Herman, Papa Jaro, Flabba Holt and more. It’s a riveting panel discussion about all the aspects of dub. Furthermore the package offers a booklet with nuff interesting facts and a retro styled poster.

CD1 includes the 1978 album “Black Foundation Dub”, originally released in limited numbers in Jamaica on Gussie’s Roots Sounds label and featured material produced by Gussie from the period 1973-78, but the first 5 tracks are dubs/instrumental versions of Big Youth’s “Screaming Target” album. “Honesty” is a wicked cut of the “Slaving” riddim. “I Am Alright” is the instrumental cut to “Loving Pauper”. Then the “Black Foundation Dub” album, starting with the instrumental of Dennis Brown’s vocal hit “Funny Feeling”. “Murderer” explores the “Skylarking” riddim. The title track “Black Foundation” is a bass-heavy dub of Delroy Wilson’s moving take on the soul classic “Is It Because I’m Black?” while “Big Or Small” is a swinging horn mix of Delroy Wilson’s take on the rousing soul number “All In This Thing Together”. “Creation Dub” is a stripped-down mix of KC White’s take on the Temptations’ classic hit “Born To Love You”. “Rockers Time” is a chugging, upfront ’70s synth-led rockers cut of Gregory Isaacs’ faithful take on Bob Andy’s versioned Studio One classic “My Time”. The rest are bonus tracks from several periods. A 1978 dub take of Jackie Paris’ “There’s No Other”, from 1984 comes “Unruly Dub”, which is the dub to “Unruly Pickney” by The Mighty Diamonds. There’s ’80s synth dub such as the “Body Guard” but also a 1974 dub version of Dennis Peart’s “Mouth Of The Wicked”.

CD2 features the complete 1978 album “Dread At The Controls Dub”, a fantastic ‘mellow’ dub album, very enjoyable, even if you’re not a dub fanatic! Great reworkings of classic riddims such as “Mixed Up Stuff”, a flute driven lick of “Danger In Your Eyes” done by The Mighty Diamonds, and “Dread At The Controls” that comes across the “Ain’t That Loving You” riddim. “Bad Company” is a wonderful version of Jackie Paris’ tune “There Is No Other”. “Golden Locks” is the dub to Delroy Wilson’s soulful take on The Modulations'”Worth Your Weight In Gold”.
What follows are bonus tracks and Mighty Diamonds dubs. The obvious “Kuchie Vibes” is present here, but also a surprising vibraphone driven dub (‘Creation Foundation”) of “To The Foundation”. “Party Wise” rides the “Party Time” riddim. In 1981 Lloyd Parks impressed with “Into The Night”… check for the dub version right here! In 1976 Gussie poured out a combination album by Leroy Smart and The Mighty Diamonds. From this set comes the dub version (“The Meek”) of the song “Meek Shall Inherit”. Furthermore this disc offers nuff extremely stripped down dub versions such as “Fancy Rock”, “Burial”, “Music Works Theme” and “All I Have Is Love”.

CD3 includes some of Gussie’s personal Dub Selections. Some of the tunes are very recognisable. “Love (Was All I Had)” is a sweet and easy skanking dub to Marcia Aitken’s early ’80s cover of the rocksteady song of the same name, originally by Phyllis Dillon. Then there’s the highly enjoyable dub to Hortense Ellis’ hit tune “Unexpected Places”. “Losing You” is also a mellow dub version across Dobby Dobson’s Studio One hit “Seems To Me I’m Losing You”. From a later period are the clear and crisp digi-dub cuts “Jealousy”, “Neon Lights” and “No Camouflage”, dub versions from the late 80s Dennis & Gregory album “No Contest”. Delroy Wilson voiced for Gussie his “Dancing Mood” classic, who released it as the flip side of Gregory’s “Private Beach” single. Here’s the strong dub version with the same name. In the early ’80s reggae veteran Johnnie Clarke released a single for Gussie: “Jamaican Music” b/w “Gonna Love You More”. Check out the appealing dub/instrumental takes! The powerful dub of J.C. Lodge’s “Selfish Lover” makes a decent impression, and the same goes for “Let Off Supm”, dub version of the massive 1985 hit by Dennis and Gregory. The last four tunes refer to icons of reggae music: Randys North Parade and Randys in NYC, producer Joe Gibbs and producer Alving Ranglin.

3. One of These Fine Days

6. Dread at the Controls

25. More Reasons Than One

2. Together We Will Stay 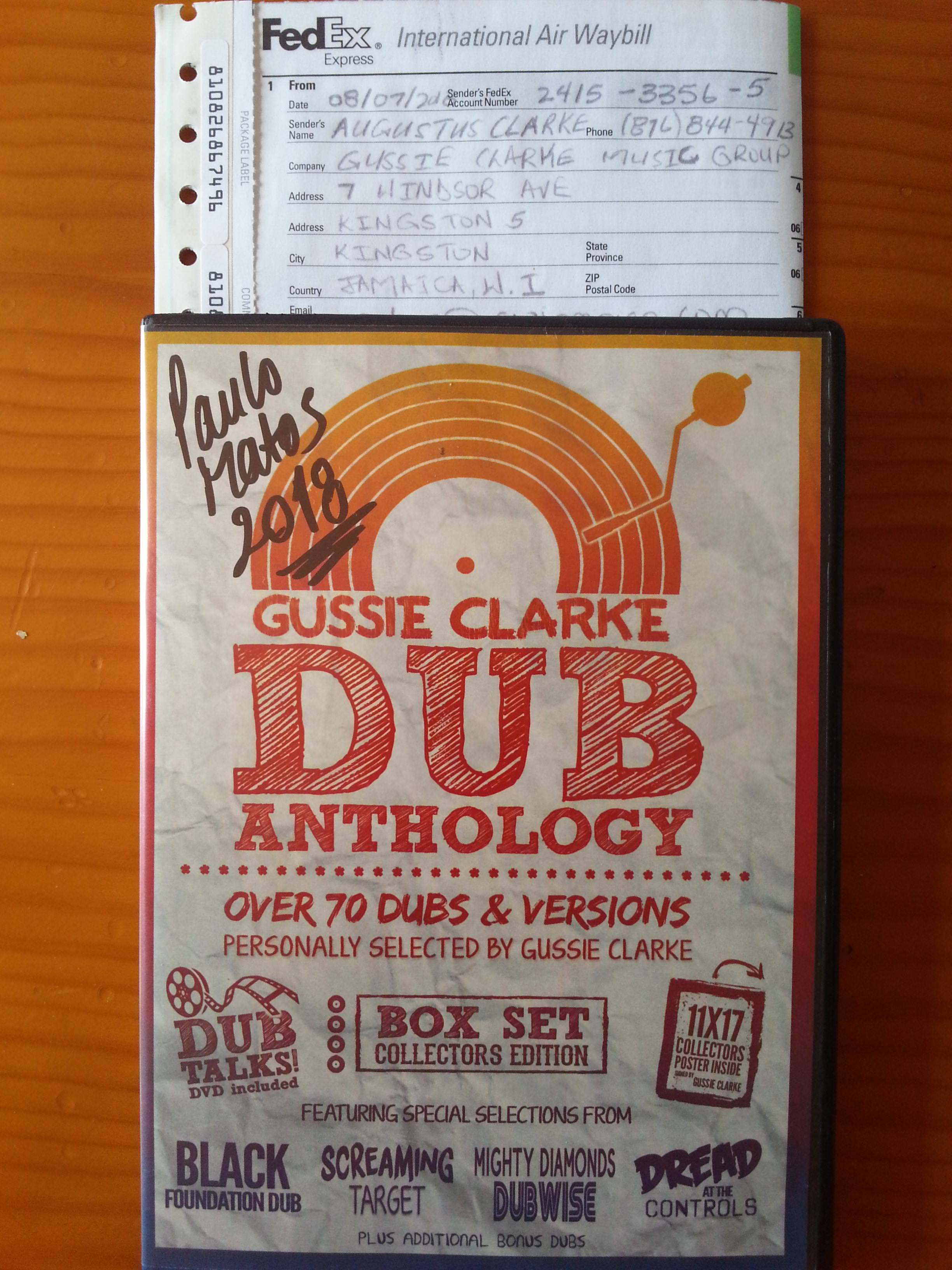 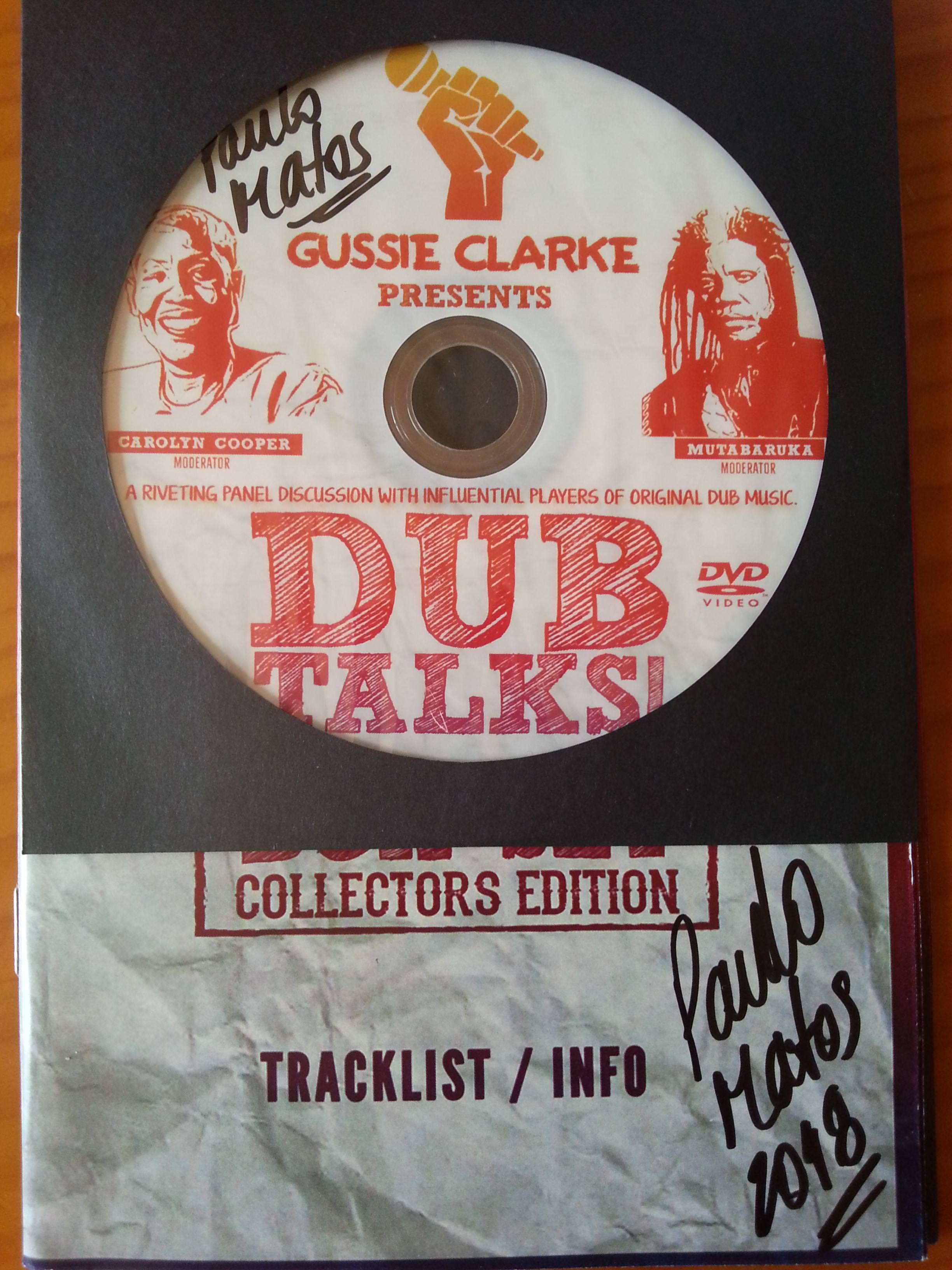 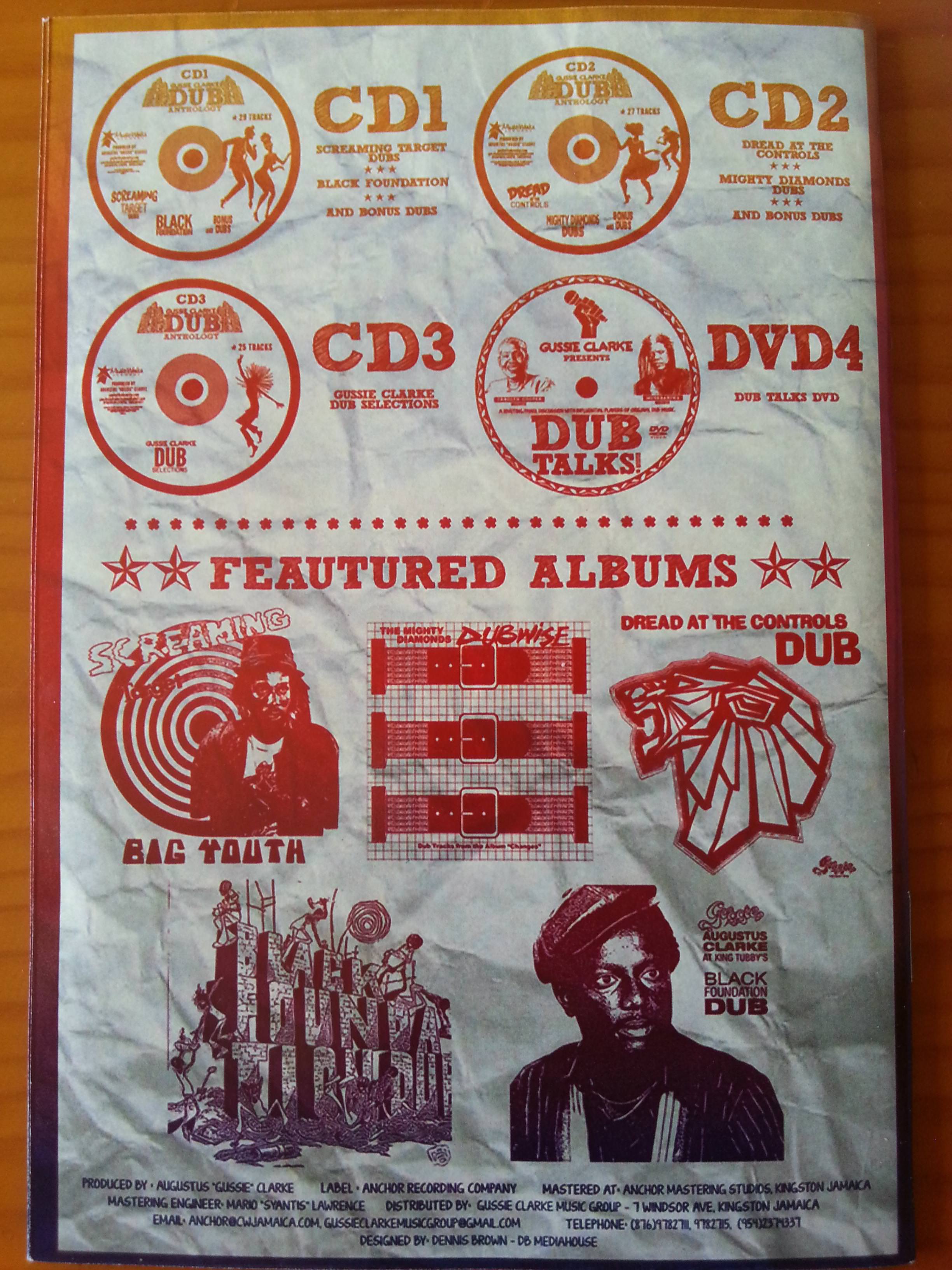 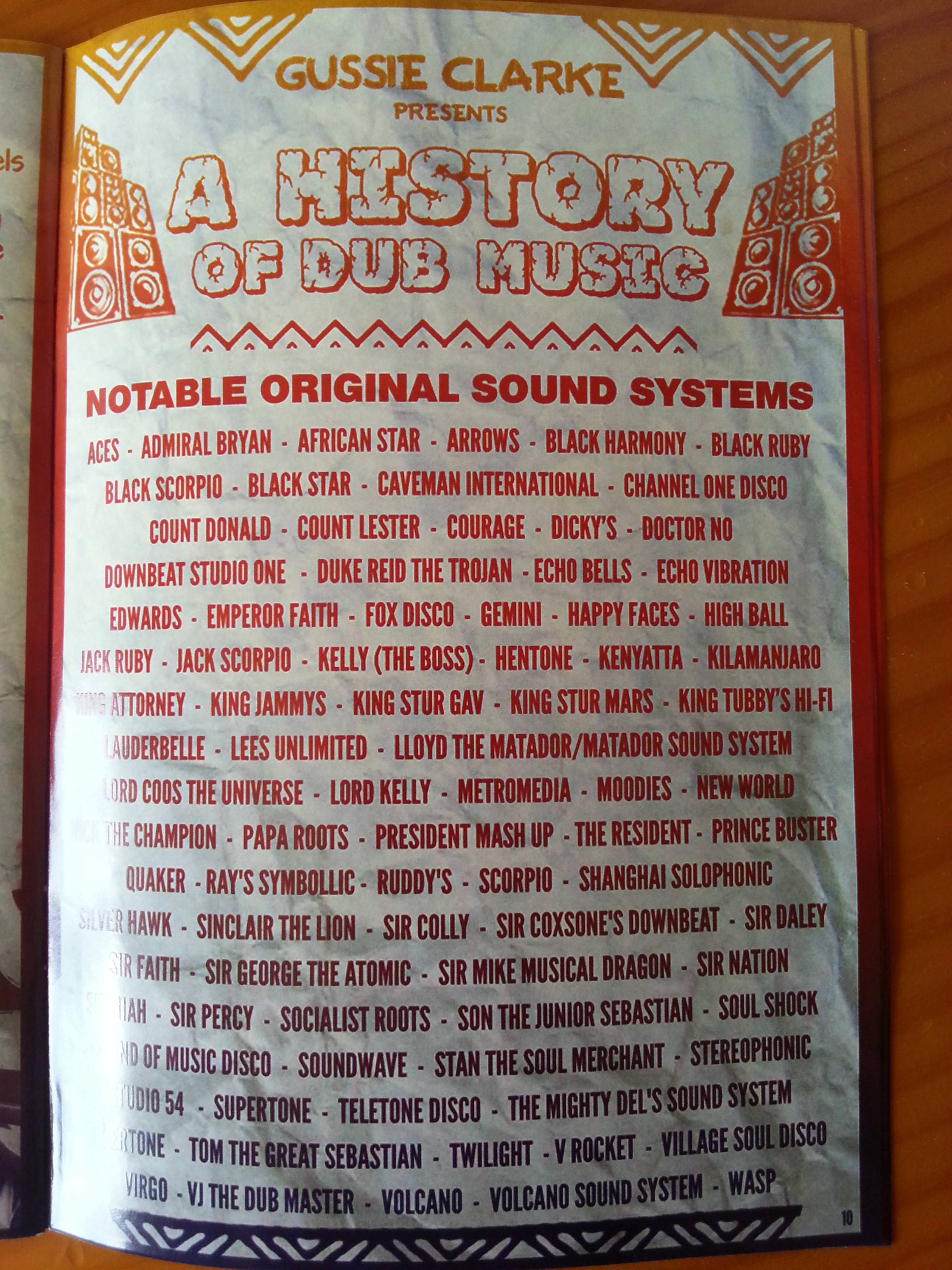 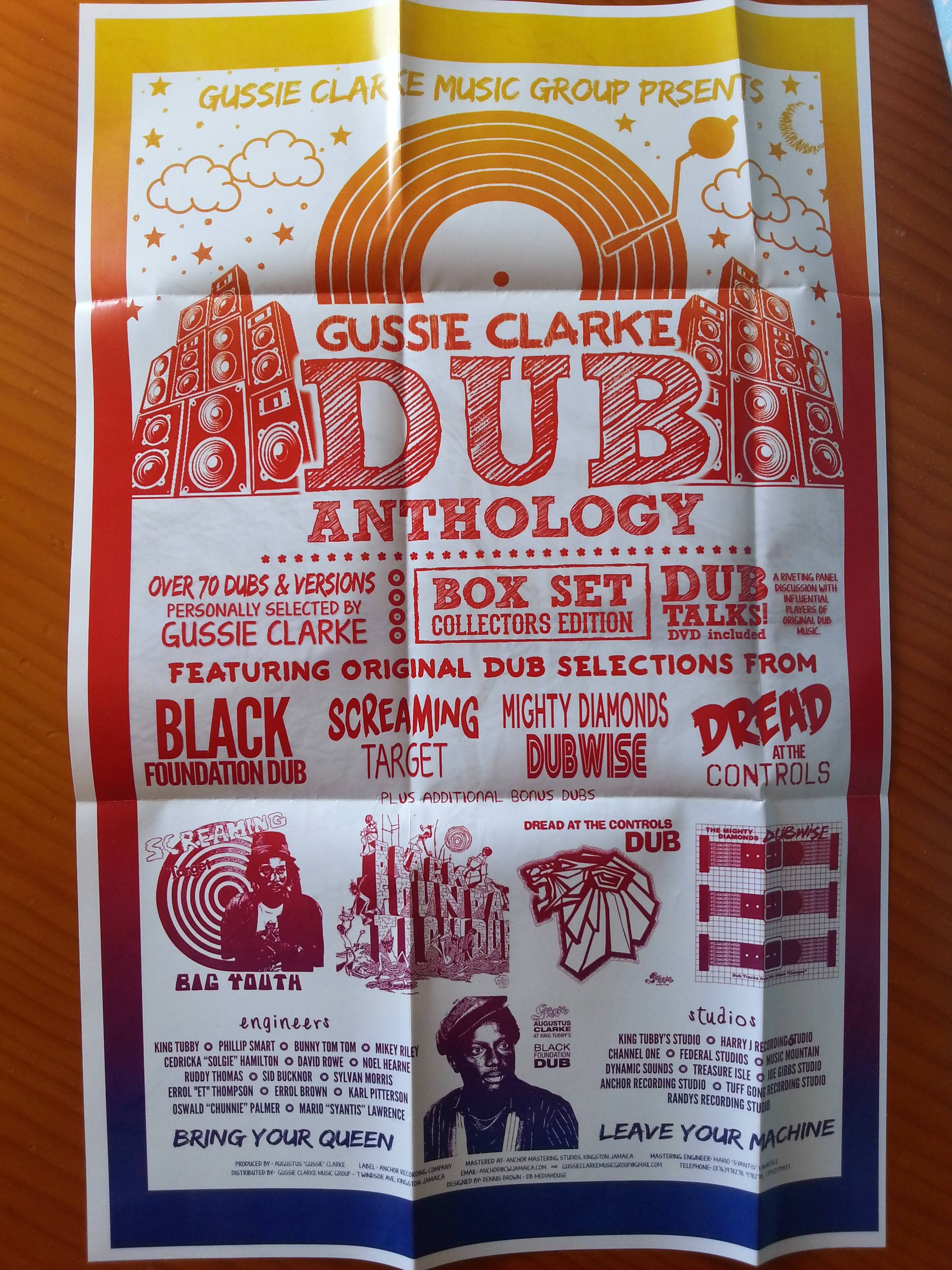 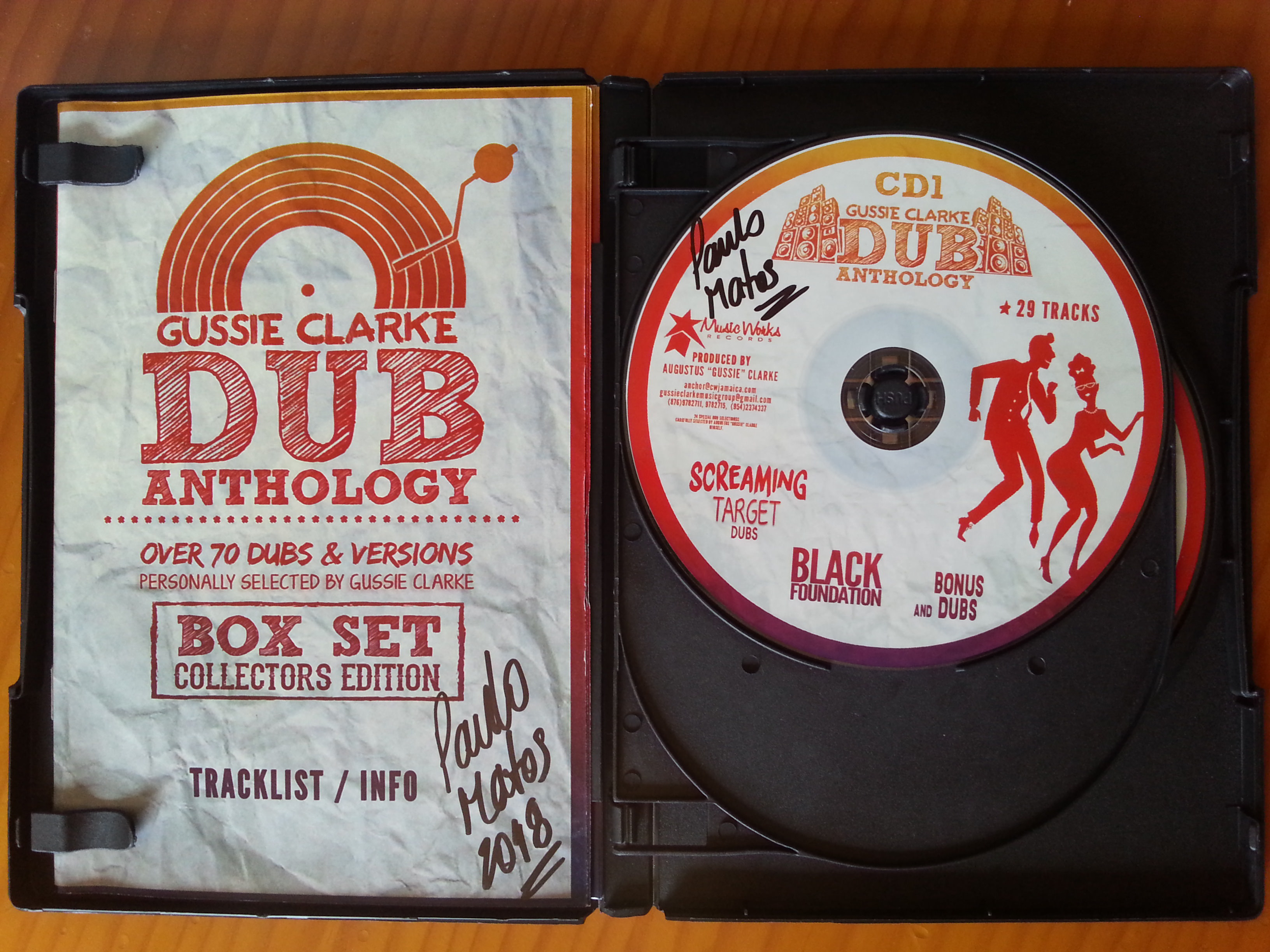 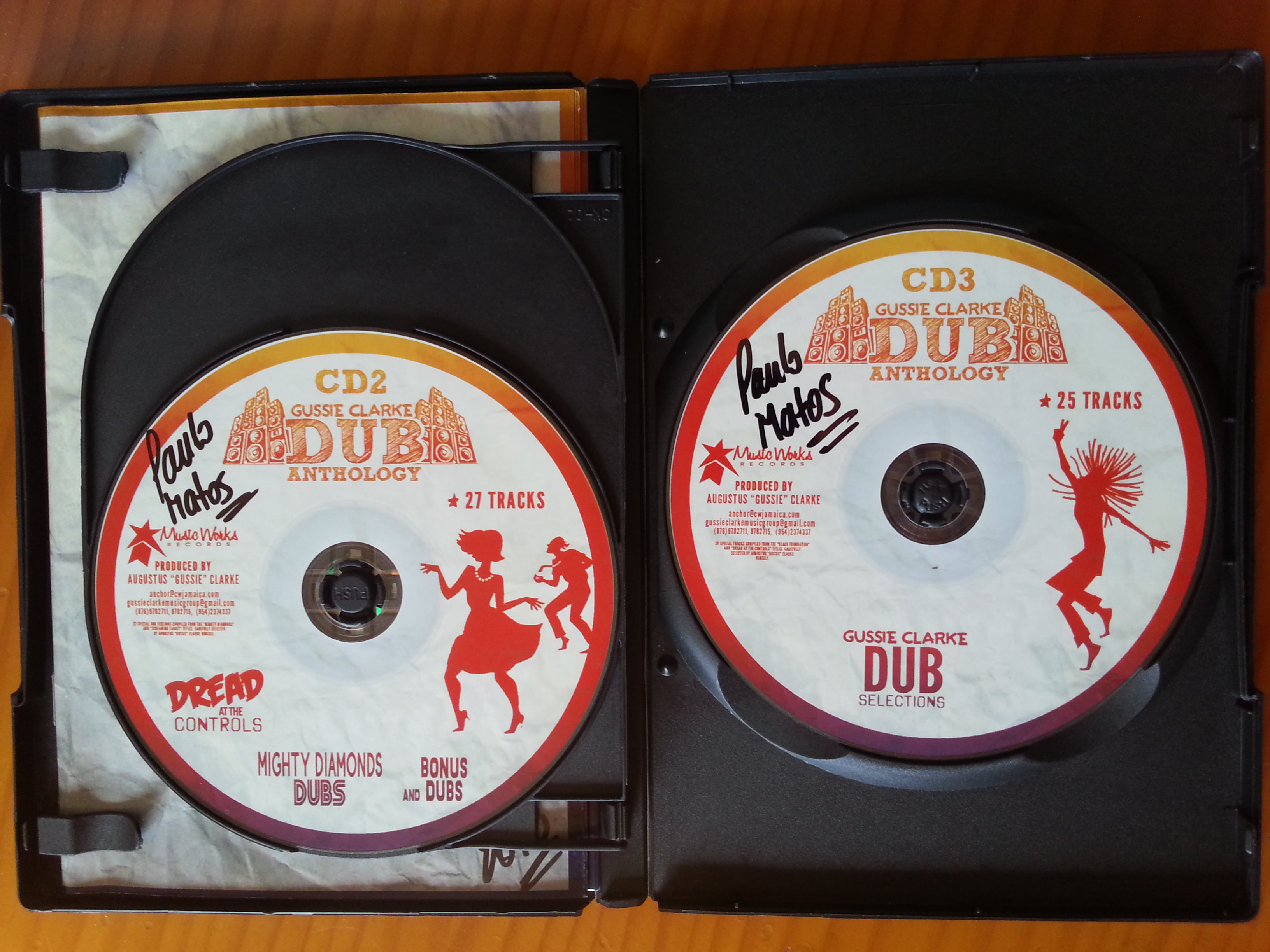 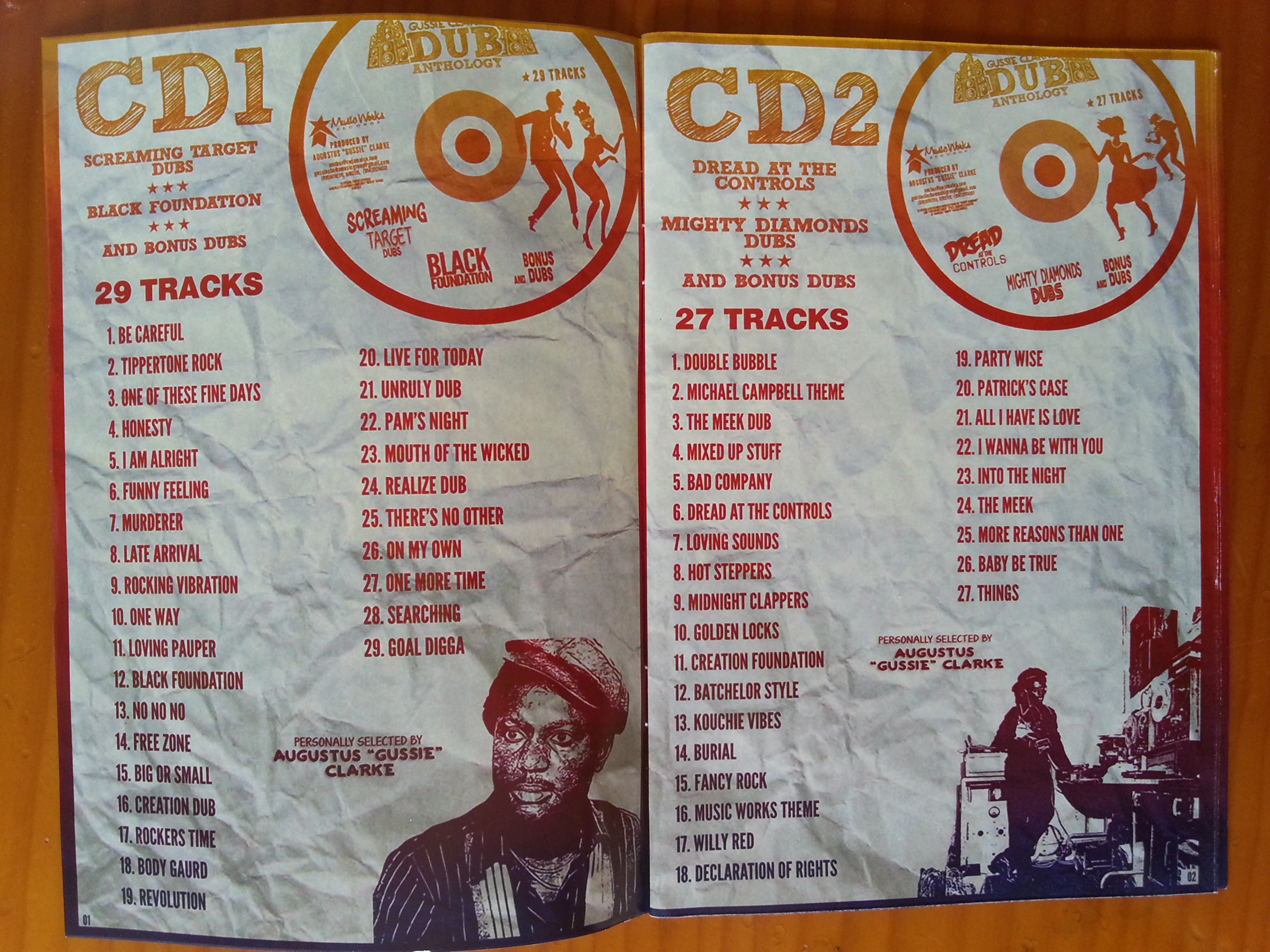 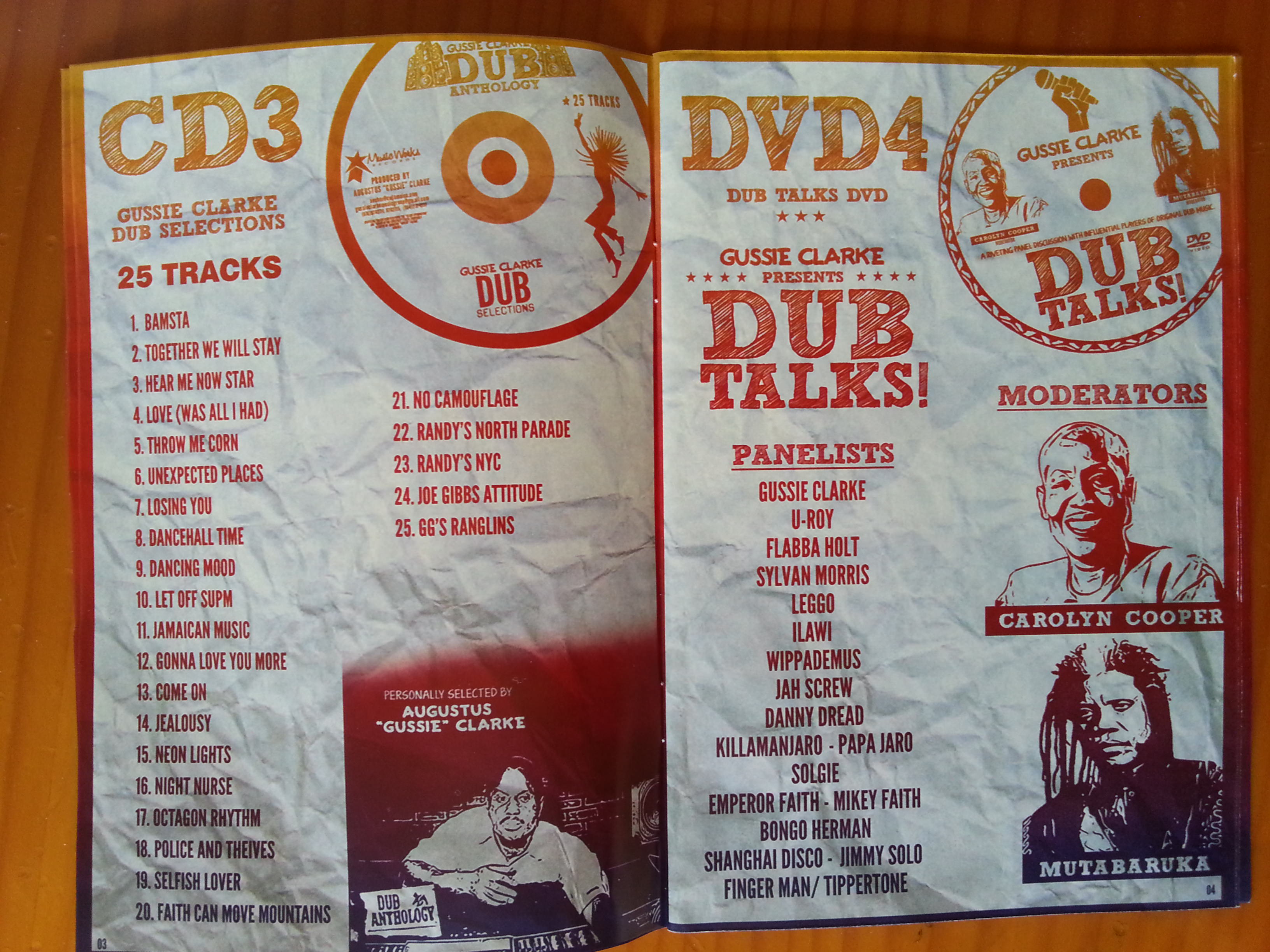 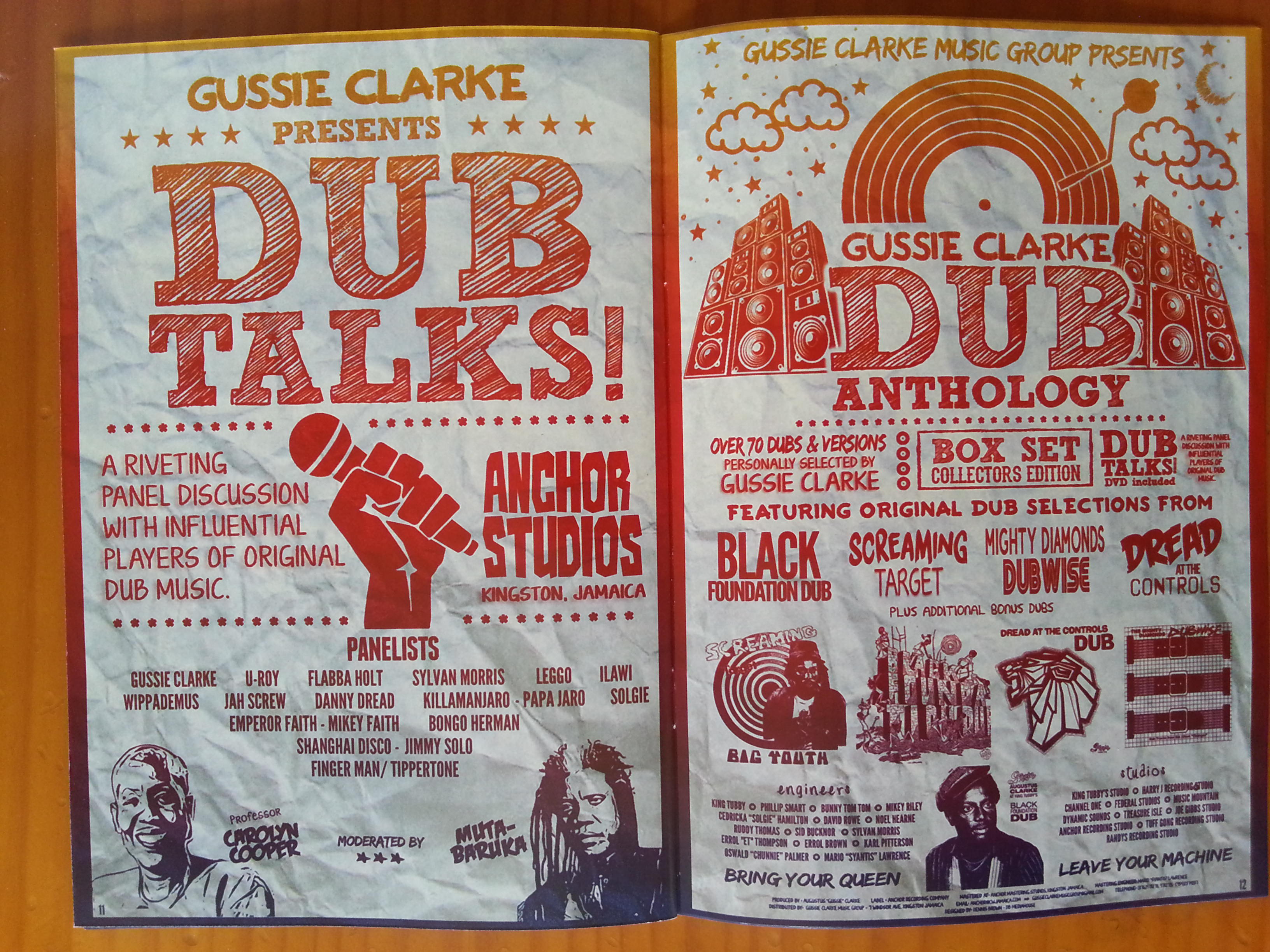 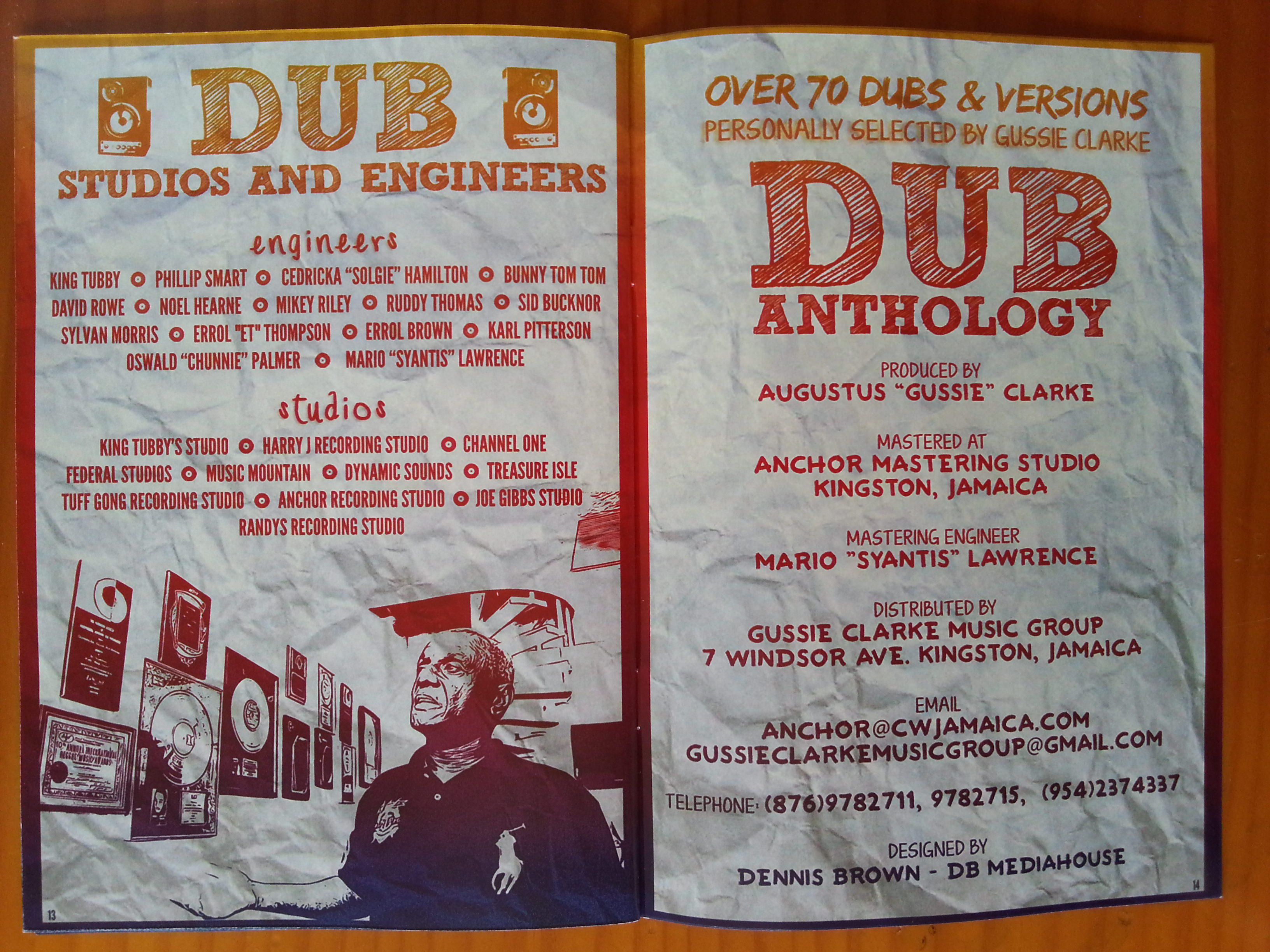