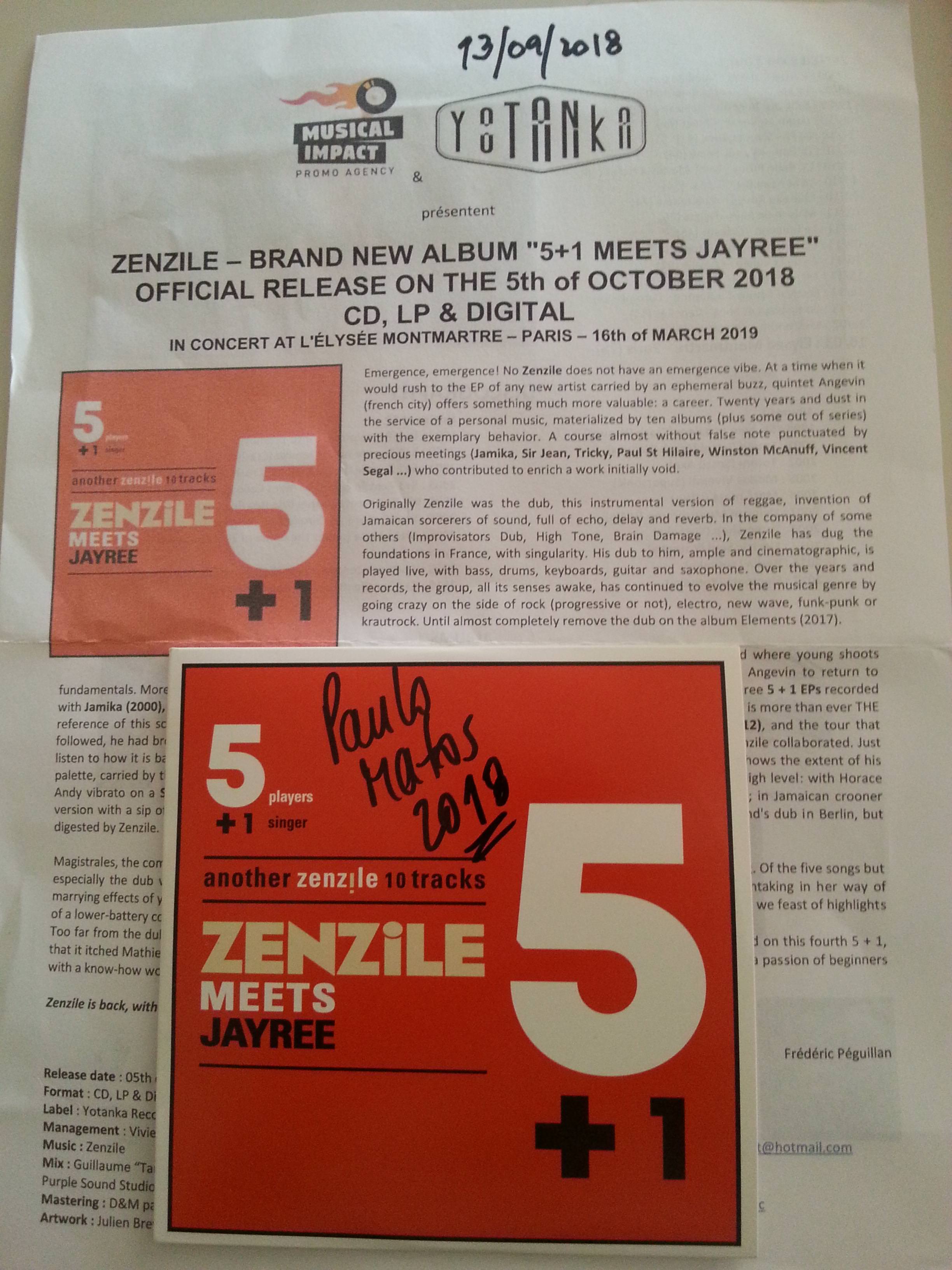 Emergence, emergence! No Zenzile does not have an emergence vibe. At a time when it would rush to the EP of any new artist carried by an ephemeral buzz, quintet Angevin (french city) offers something much more valuable: a career. Twenty years and dust in the service of a personal music, materialized by ten albums (plus some out of series) with the exemplary behavior. A course almost without false note punctuated by precious meetings (Jamika, Sir Jean, Tricky, Paul St Hilaire, Winston McAnuff, Vincent Segal ...) who contributed to enrich a work initially void.
Originally Zenzile was the dub, this instrumental version of reggae, invention of Jamaican sorcerers of sound, full of echo, delay and reverb. In the company of some others (Improvisators Dub, High Tone, Brain Damage ...), Zenzile has dug the foundations in France, with singularity. His dub to him, ample and cinematographic, is played live, with bass, drums, keyboards, guitar and saxophone. Over the years and records, the group, all its senses awake, has continued to evolve the musical genre by going crazy on the side of rock (progressive or not), electro, new wave, funk-punk or krautrock. Until almost completely remove the dub on the album Elements (2017).
At a time when sound systems are blossoming everywhere and where young shoots triturate digital dub all the time, it was time for the pioneers Angevin to return to fundamentals. More united than ever, they resume the hand with a beautiful 11th album. Following the model of the three 5 + 1 EPs recorded with Jamika (2000), Sir Jean (2002) and Vincent "Cello" Segal (2003), Zenzile meets Jay Ree reminds us that the quintet is more than ever THE reference of this scene. The choice of Jay Ree follows an obvious logic. "Recruited" for the album Electric Soul (2012), and the tour that followed, he had brought new colors with an impressive vocal range. He is undoubtedly the best singer with whom Zenzile collaborated. Just listen to how it is based on the new compositions of the group. From 4000 Years, the first single from the album, he shows the extent of his palette, carried by the sharp skank of the guitar and the hum of the bass. And the sequel comes from the same very high level: with Horace Andy vibrato on a So Good So Far pachydermic riddim far reminiscent of Roots & Culture, the classic Mickey Dread; in Jamaican crooner version with a sip of soul on Stay Close to me; in spoken word on Disconnected, a title reminiscent of Rhythm & Sound's dub in Berlin, but digested by Zenzile.
Magistrales, the compositions of this new album certainly are. But what dazzles more than anything is the work of mixing. Of the five songs but especially the dub versions that follow each of them. It had been a long time since we had heard Zenzile so breathtaking in her way of marrying effects of yesterday and today, playing the vintage echo chamber, sliding a homeopathic dose of autotune, and we feast of highlights of a lower-battery couple more fusional than ever.
Too far from the dub, it eventually missed Zenzile, as Zenzile missed the dub. One feels today, in the energy developed on this fourth 5 + 1, that it itched Mathieu, Raggy, Werner, Vince and Alex to return there. They did it in the most beautiful way, combining a passion of beginners with a know-how worthy of old Jamaican producers.
Zenzile is back, with Jayree and Jamika (on stage) and we will see who are the real bosses of the dub in France.
By: Frédéric Peguillan 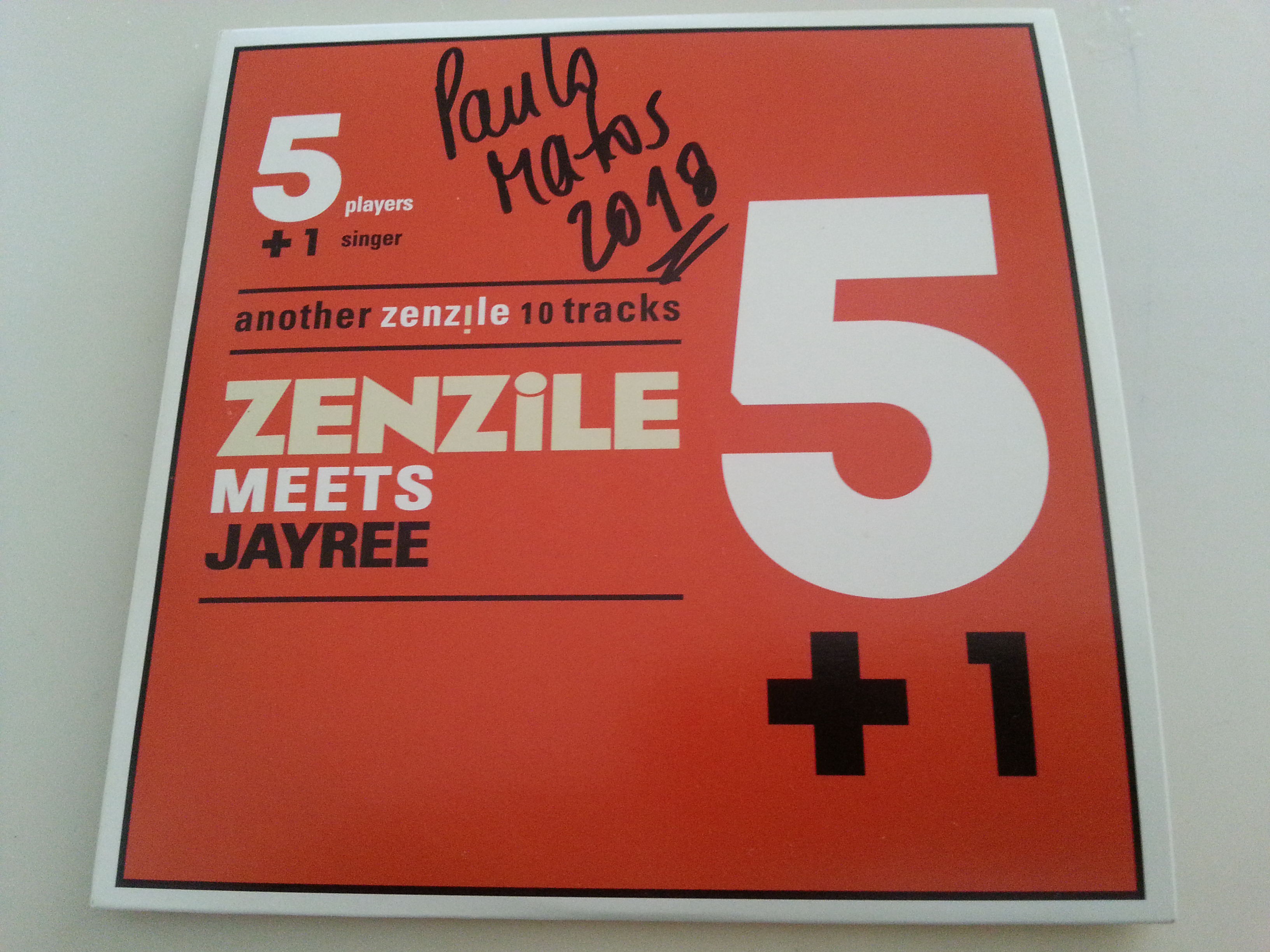 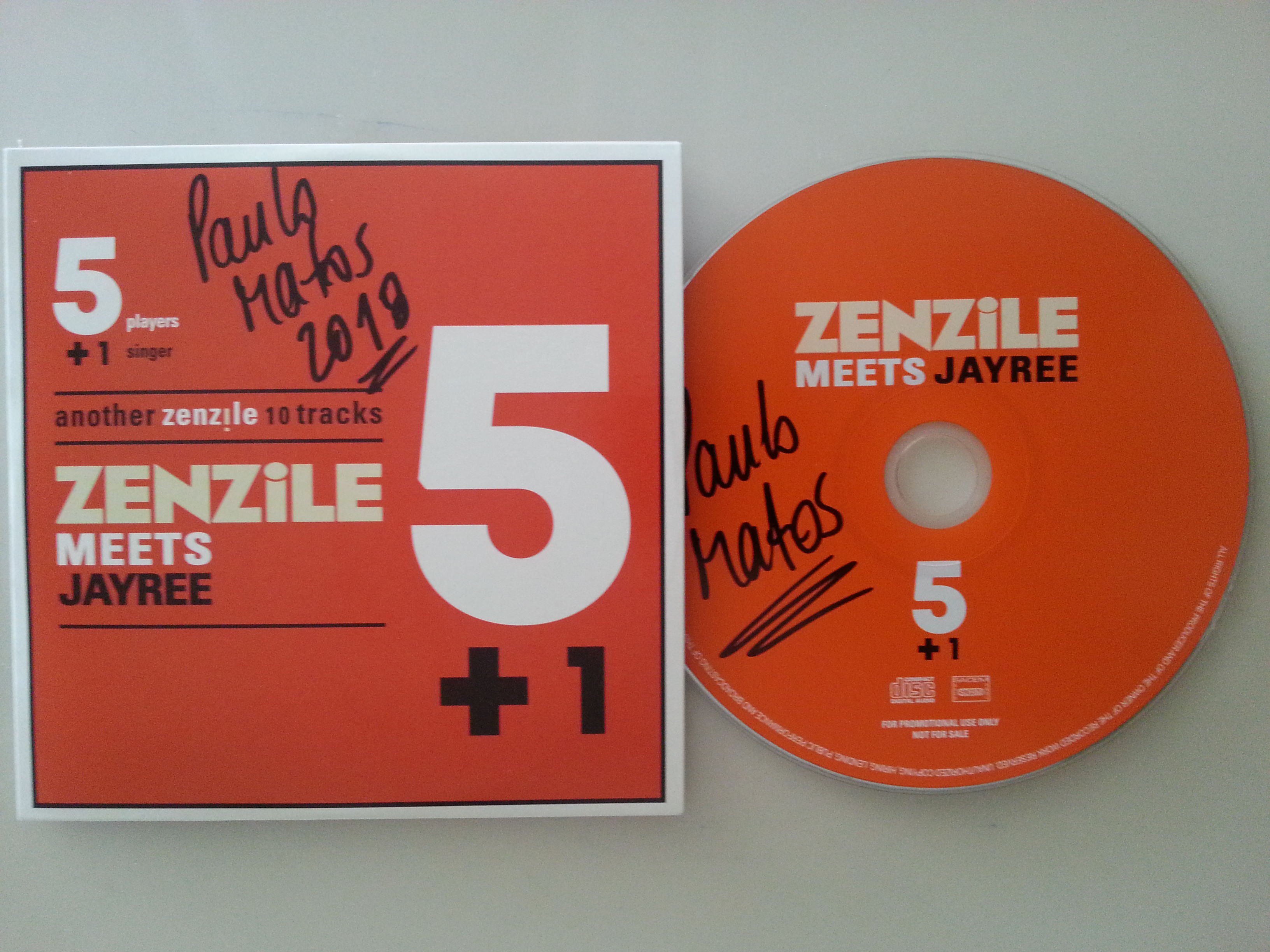 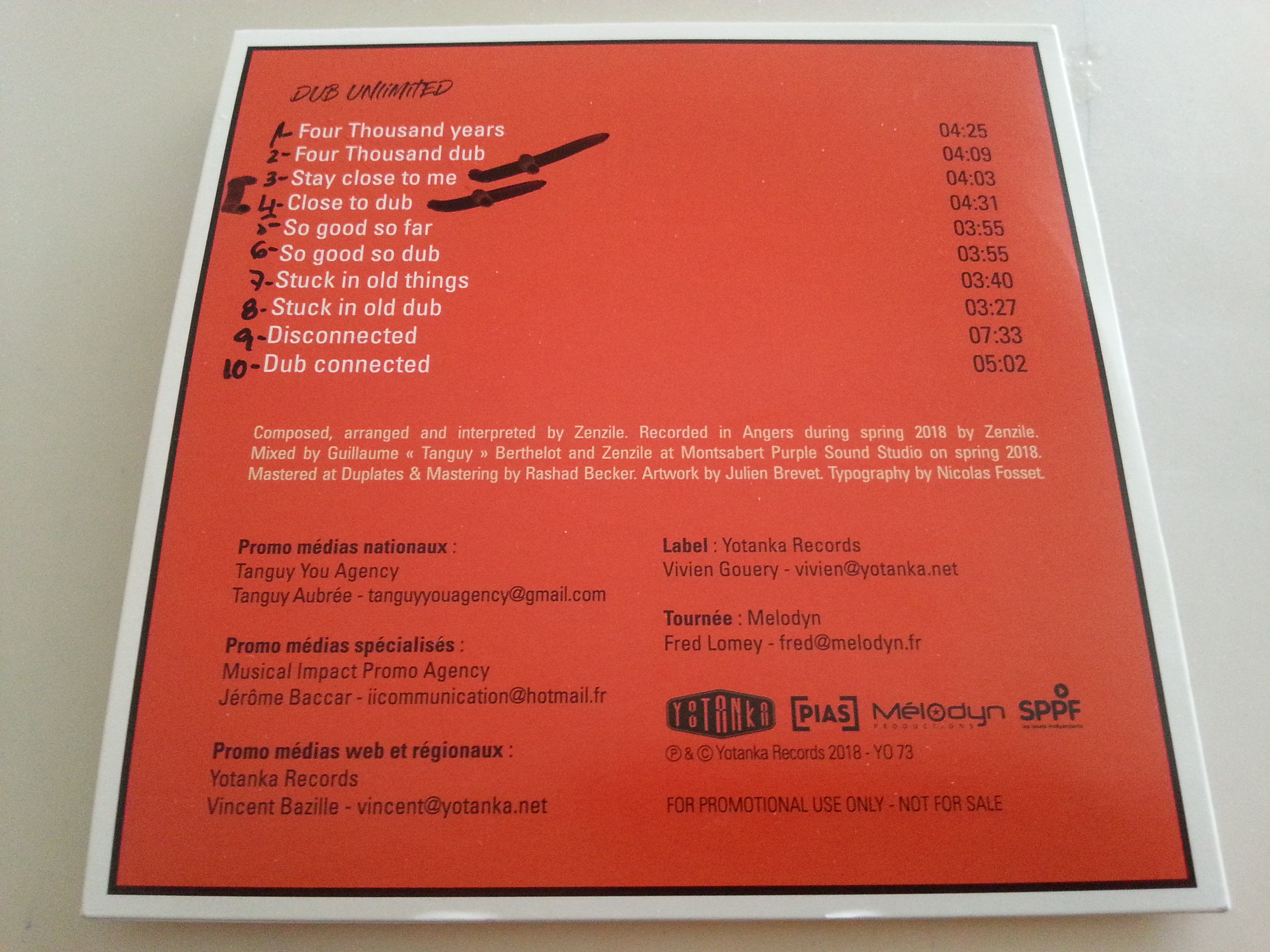