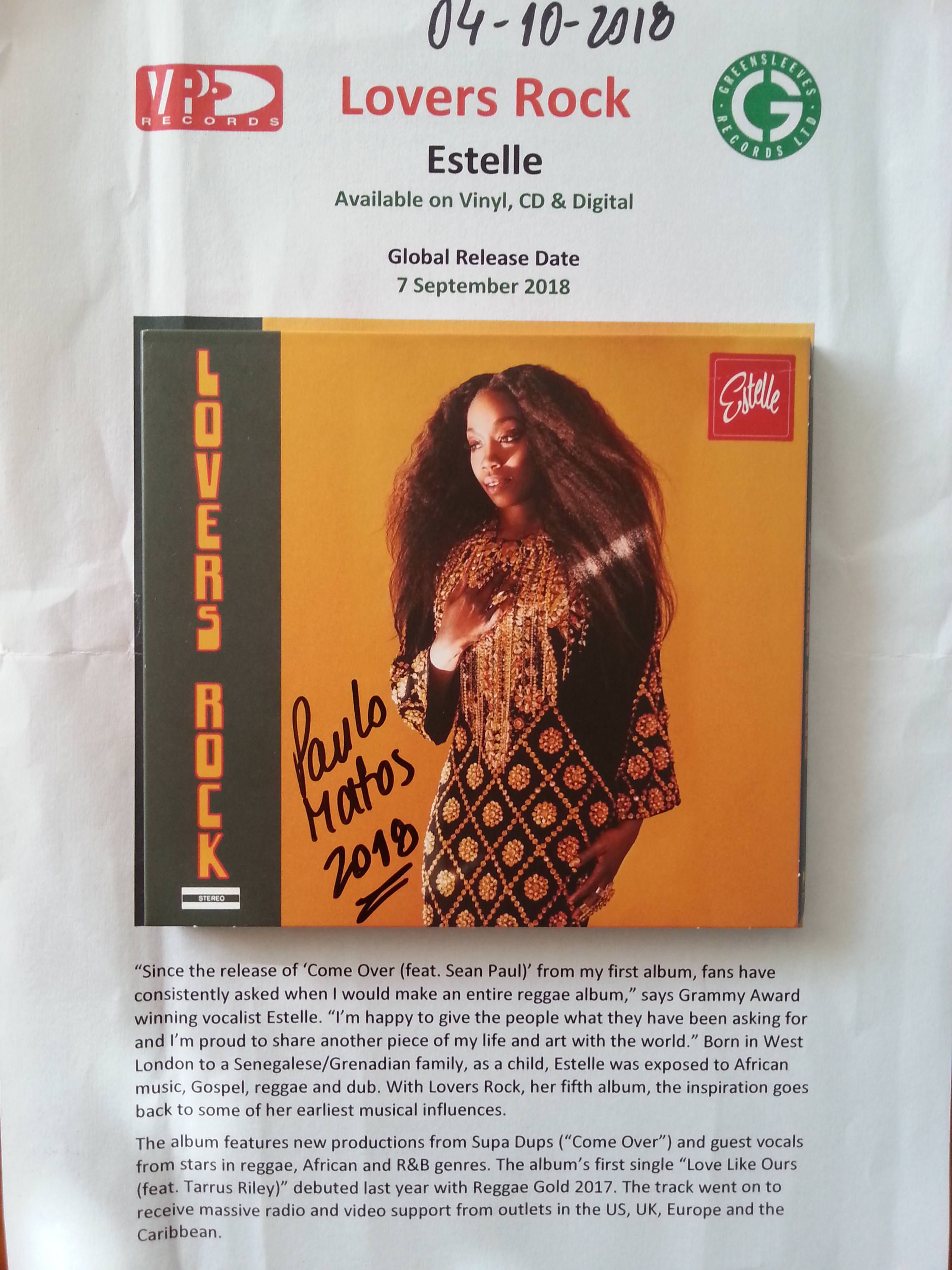 (apenas em inglês)
“Since the release of ‘Come Over (feat. Sean Paul)’ from my first album, fans have consistently asked when I would make an entire reggae album,” says Grammy Award winning vocalist Estelle. “I’m happy to give the people what they have been asking for and I’m proud to share another piece of my life and art with the world.”
Born in West London to a Senegalese/Grenadian family, as a child, Estelle was exposed to African music, Gospel, reggae and dub. With Lovers Rock, her fifth album, the inspiration goes back to some of her earliest musical influences.
The album features new productions from Supa Dups (“Come Over”) and guest vocals from stars in reggae, African and R&B genres.
The album’s first single “Love Like Ours (feat. Tarrus Riley)” debuted on VP Records flagship compilation, Reggae Gold. The track went on to receive massive radio and video support from outlets in the US, UK, Europe and the Caribbean.
The Lovers Rock album launch kicked off with the Apple Music debut of a three-part video concept, that tells her parent’s story of love, love lost and love found again.
The single and video for “Better” is a mid-tempo dancehall flavoured cut that will appeal to reggae fans as well as Estelle's core R&B audience.
The other two songs in the video trio are “Sweetly” and “So Easy (feat. Luke James).” Other notable step outs on the album include Maleek Berry, Chronixx, Konshens, Kranium and Hood Celebrityy. 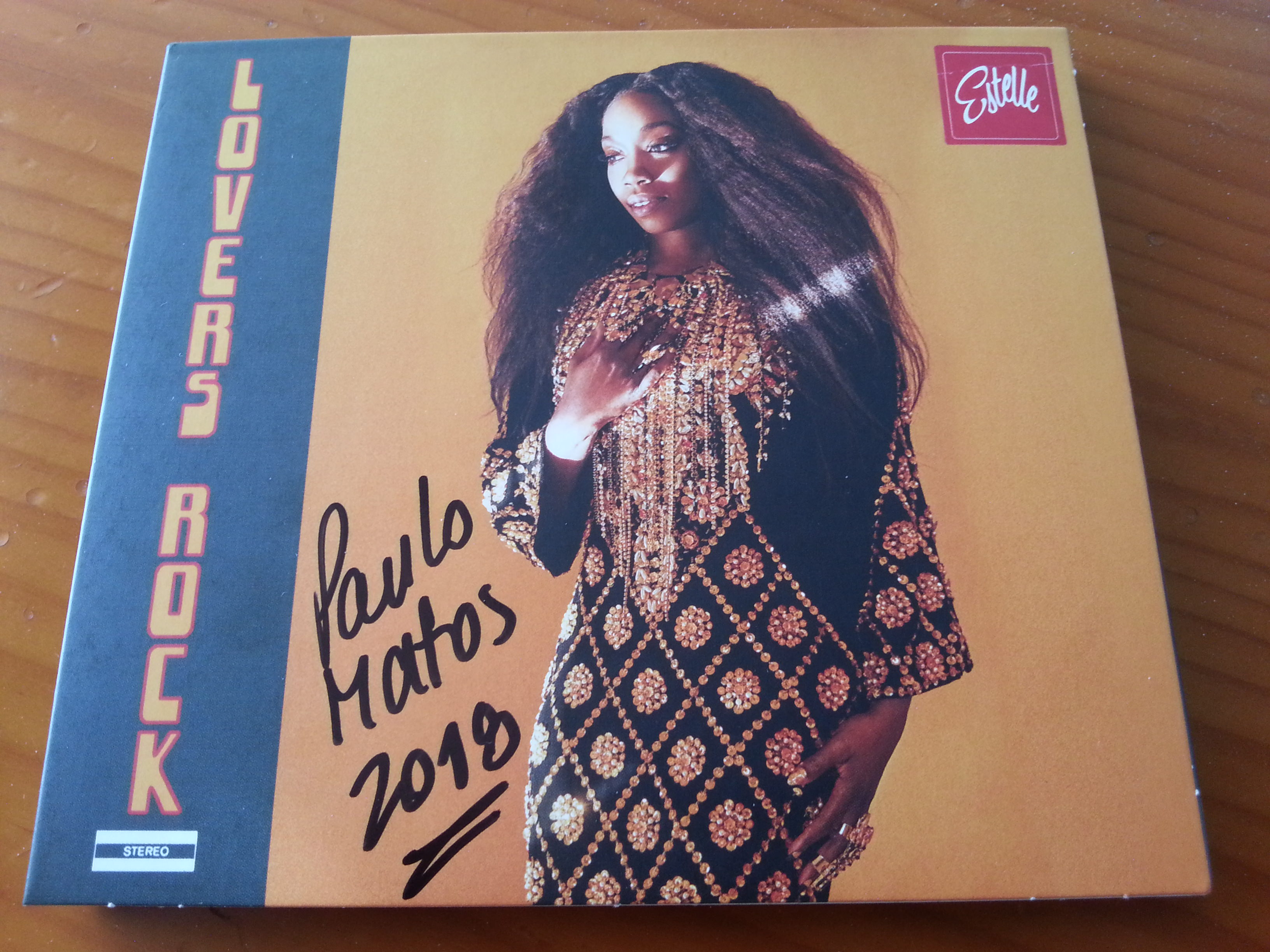 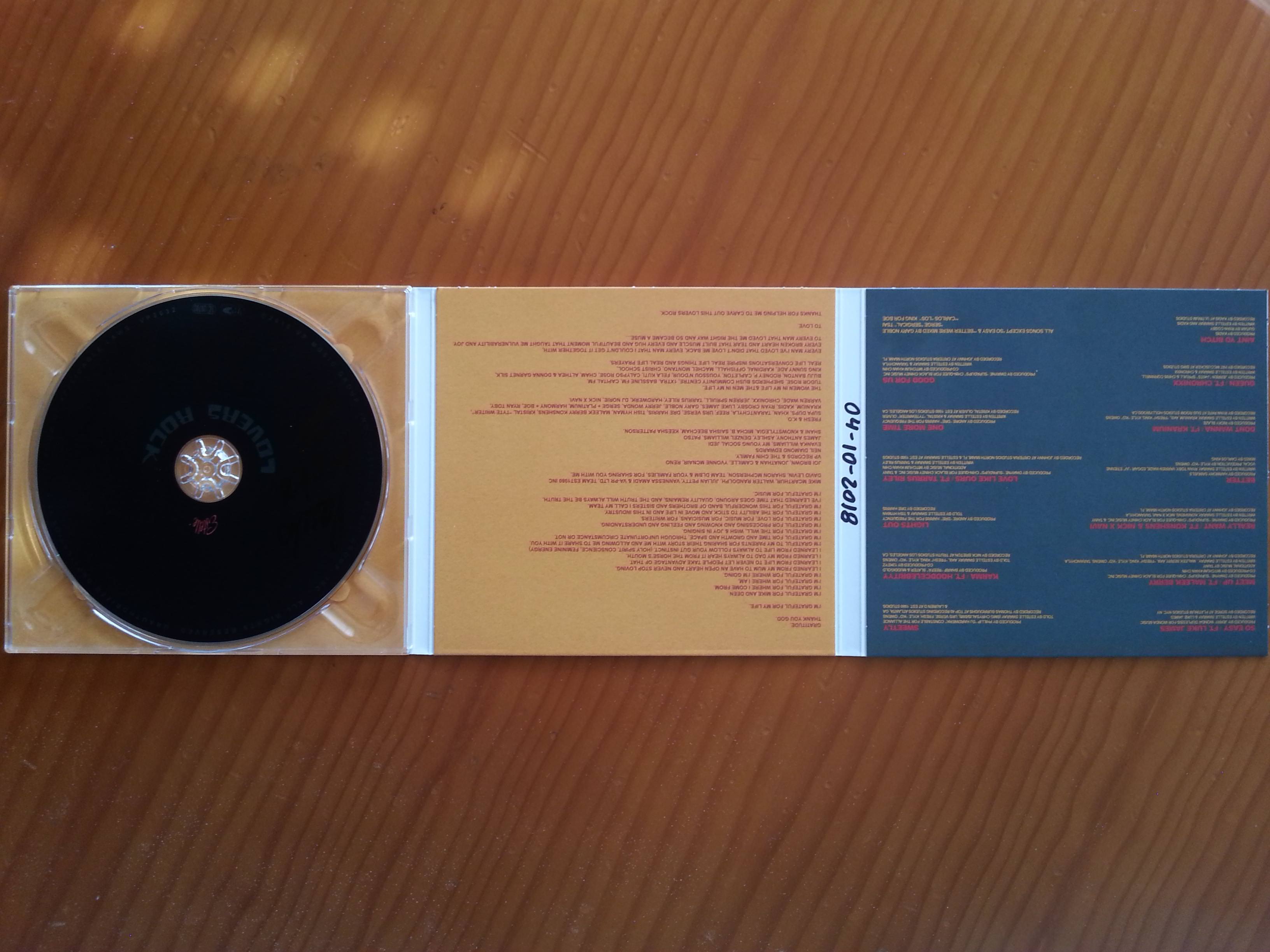 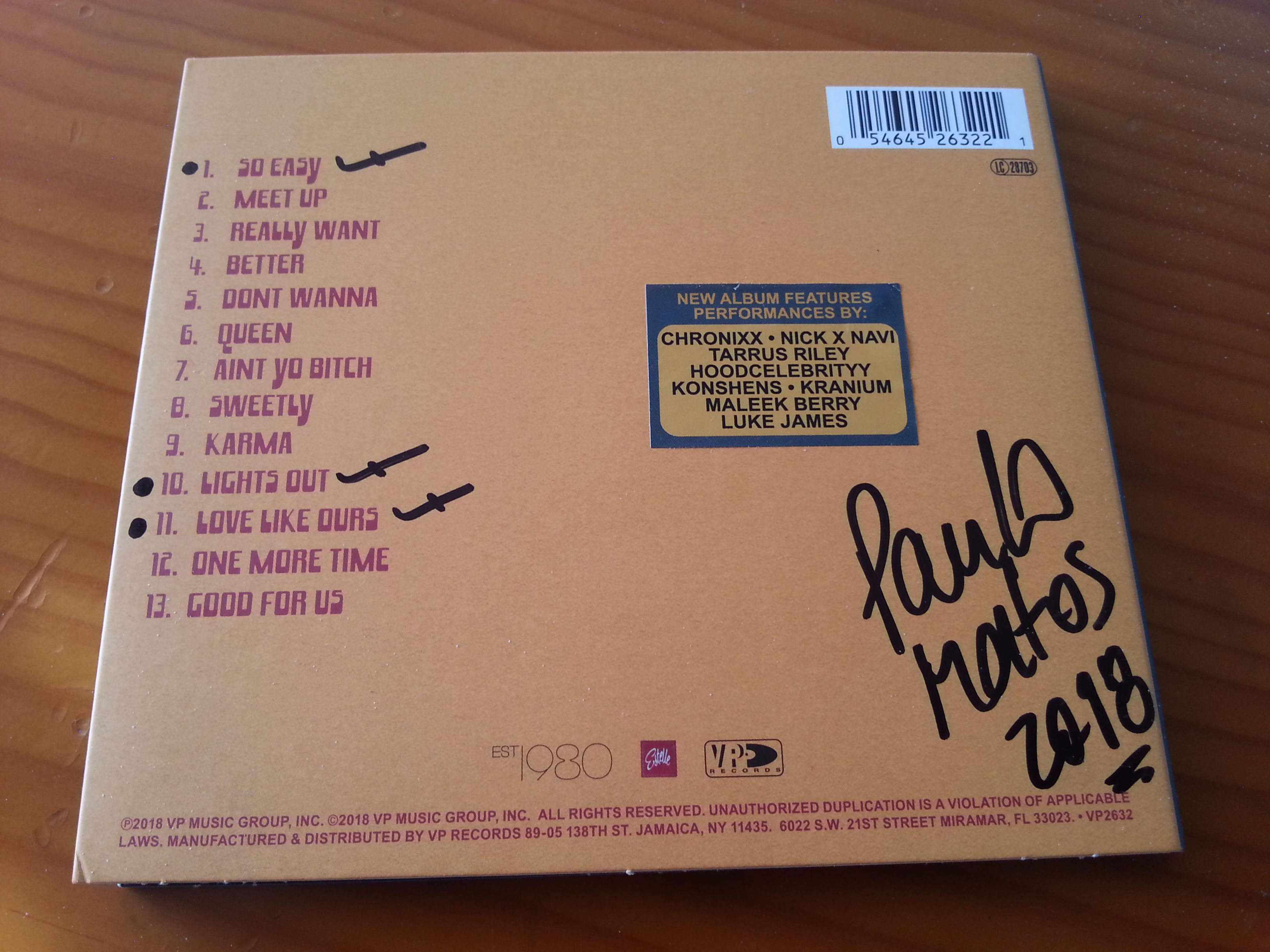