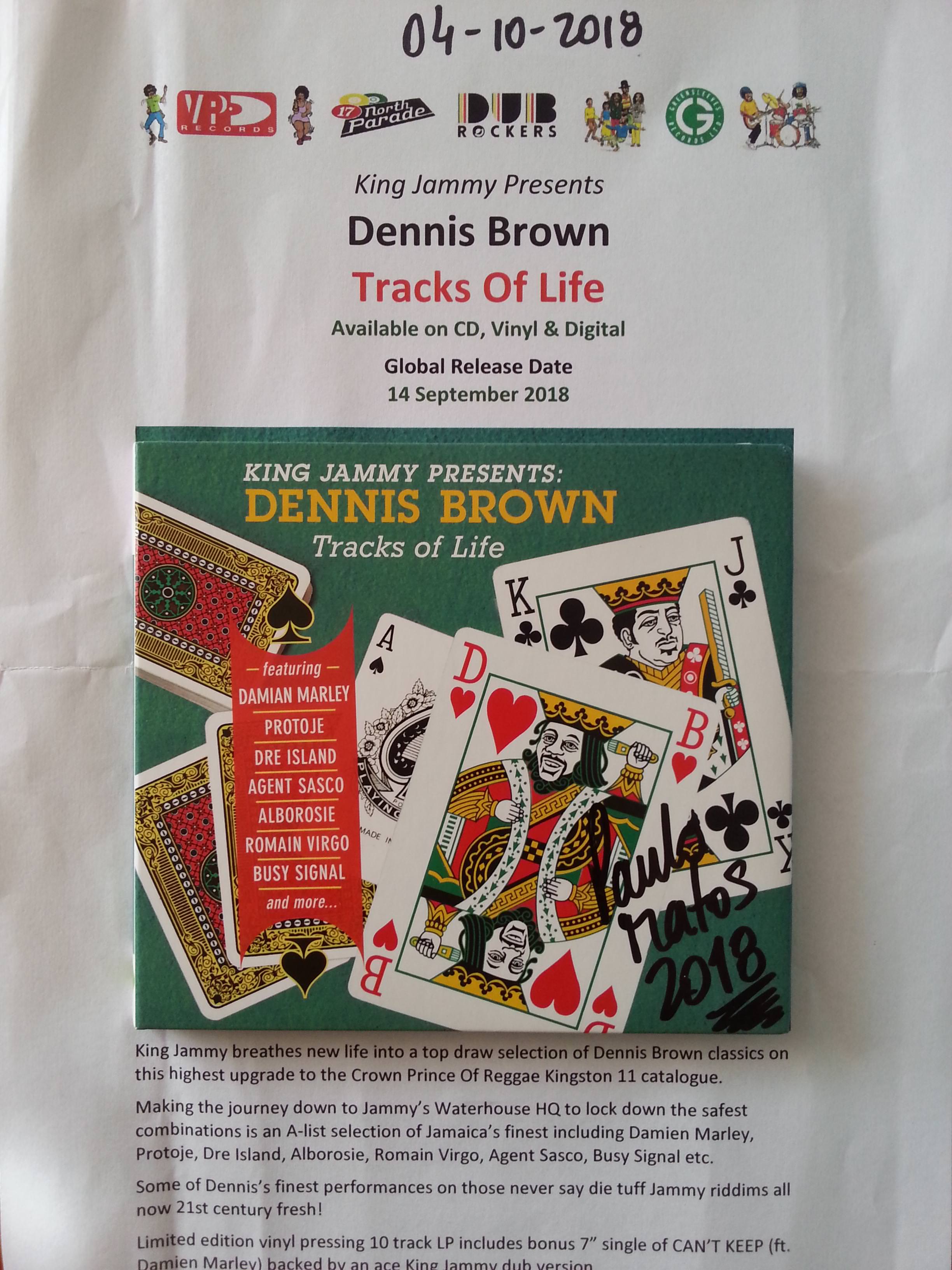 (apenas em inglês)
The album is a 21st century testament to the enduring power of reggae and dancehall across generations. Producer King Jammy is celebrated as a transitional figure in music production, who, after helping define mixing and studio engineering in the late 70s, utterly reshaped the Jamaican musical landscape in 1985 with Wayne Smith’s “Under Mi Sleng Teng,” the first digital mega hit the genre had experienced.
Dennis Brown Tracks of Life draws largely on studio recordings that Jammy produced for the late reggae superstar Dennis Emmanuel Brown in 1984-1985, which would become the Greensleeves LP Slow Down.
“[Slow Down] was the first Dennis Brown album I did,” recalls King Jammy. “I record that album in London, and it was strictly live music, acoustic music. And to me, Dennis Brown sounded better when we did live riddims [instrumental rhythm tracks]. I wanted to bring this [project] from the older songs. The older songs mean a lot more to me because they’re original, most of them, and they sound the way I like, on live riddim. I brought forth the original first album, but then I had some songs with Dennis Brown on some computer riddims, and they’re hit songs. So I incorporated those [also].”
Dennis Brown was the most popular singer in reggae at the time of the original recordings, and King Jammy found him in prime form, recording what would become enduring tracks “It’s Magic,” “Live and Love,” and “Joy In The Morning.”
For Tracks of Life, King Jammy went back to the Slow Down master tapes (and several from other projects) and brought veteran and new generation reggae and dancehall stars to the studio to write and sing new lyrics in combination with Dennis Brown.
“All the artists on the album are lovers of Dennis Brown’s music. Whether they’re old or they’re young, all of these artists on the album have Dennis Brown as one of their favorite singers.”
Artists on the project include Damian “Jr. Gong” Marley, Alborosie, Busy Signal, Bounty Killer & Dawn Penn, Protoje, Romain Virgo, Agent Sasco, Josey Wales, and newcomers Aza Lineage, Jesse Royal, and Projexx, among others.
The vinyl release includes an LP packaged with a 7-inch 45 single of “Can’t Keep” by Damian ‘Jr. Gong’ Marley, an update of Dennis Brown’s “Can’t Keep A Good Man Down.”
“The last song I recorded for the album was the Jr. Gong song,” explains King Jammy. “He was on tour for so long that I thought he wouldn’t bother to do it. So when the album was finished, the vinyl was pressed, Jr. Gong turn up at the studio, and he said I can’t release this album unless he goes on it because Dennis Brown is his favorite artist, no matter what it gonna cost. I say ‘hold the release!’ Jr. Gong wrote the song right away. I have a special feeling for that song. Because if you notice in the song he calls [my name]. He knows that me and Bob was of the same kind of nature. So when he came to the studio suddenly, and he decided that I can’t release the album without him going on it, I said ‘what can I do?!”
Beside great combination tunes the album also includes an unreleased & remastered Dennis Brown song, You Satisfy My Soul, a King Jammy personal favorite.
King Jammy will celebrate his release with a free performance at the final 2018 edition of Coney Island Reggae On The Boardwalk on Sunday, September 9, 2018 at 3 p.m., on the Coney Island Boardwalk at West 20th Street, Brooklyn, NYC. The Brooklyn Arts Council and VP Records are sponsors of the event.
NOT TO BE MISSED !

LP + 7“ Tracklist
Side One
A1. High Grade Morning feat. Protoje
A2. Gun Town feat. Dre Island
A3. Wash Dem Away feat. Agent Sasco
A4. Love And Live feat. Alborosie
A5. Back To Africa feat. DYCR & Tristan Palma
Side Two
B1. Give Love A Try feat. Projexx
B2. Real Love feat. Aza Lineage
B3. Run The Track feat. Romain Virgo
B4. The Magic Touch feat. Jesse Royal
B5. You Satisfy My Soul 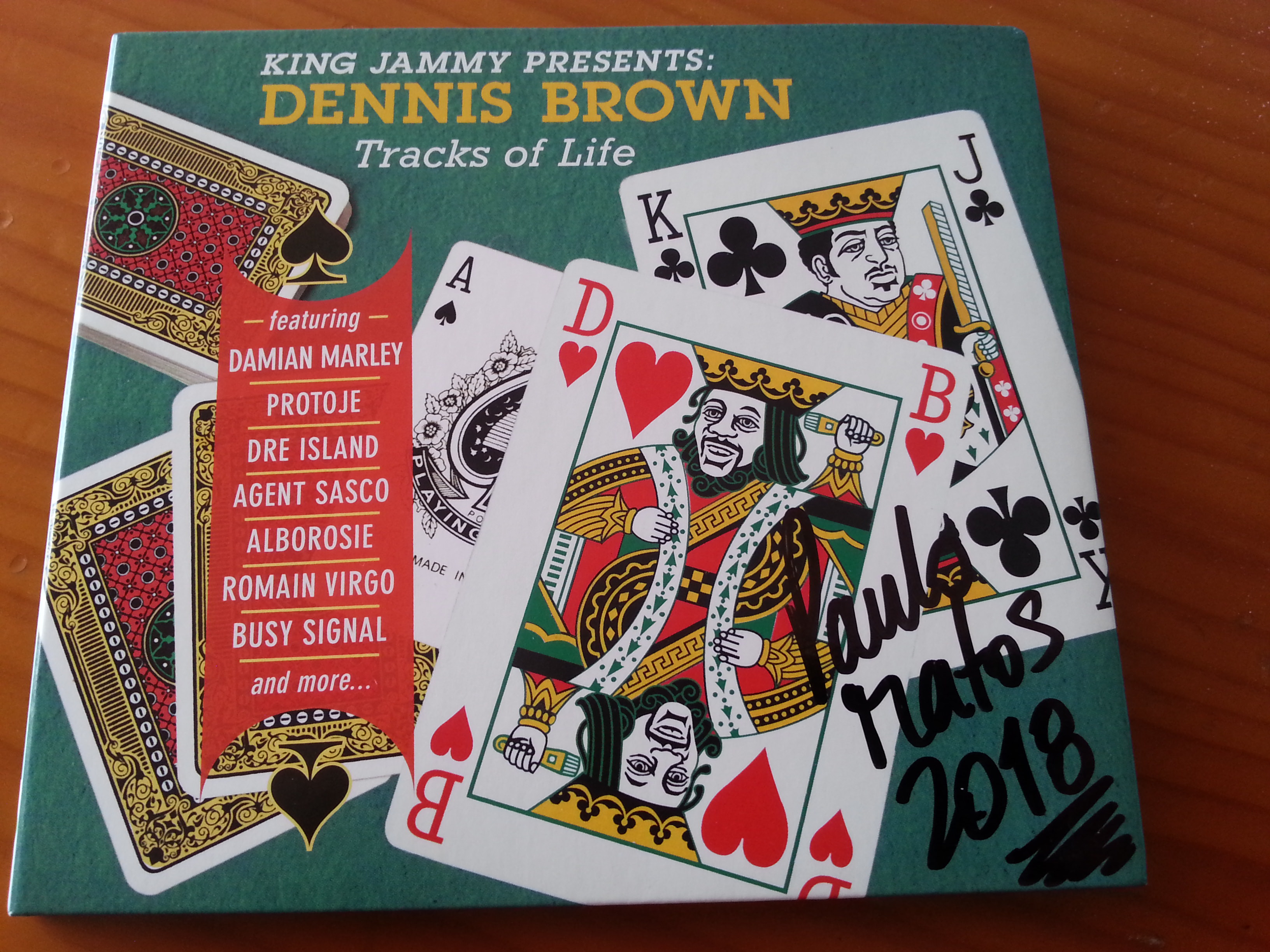 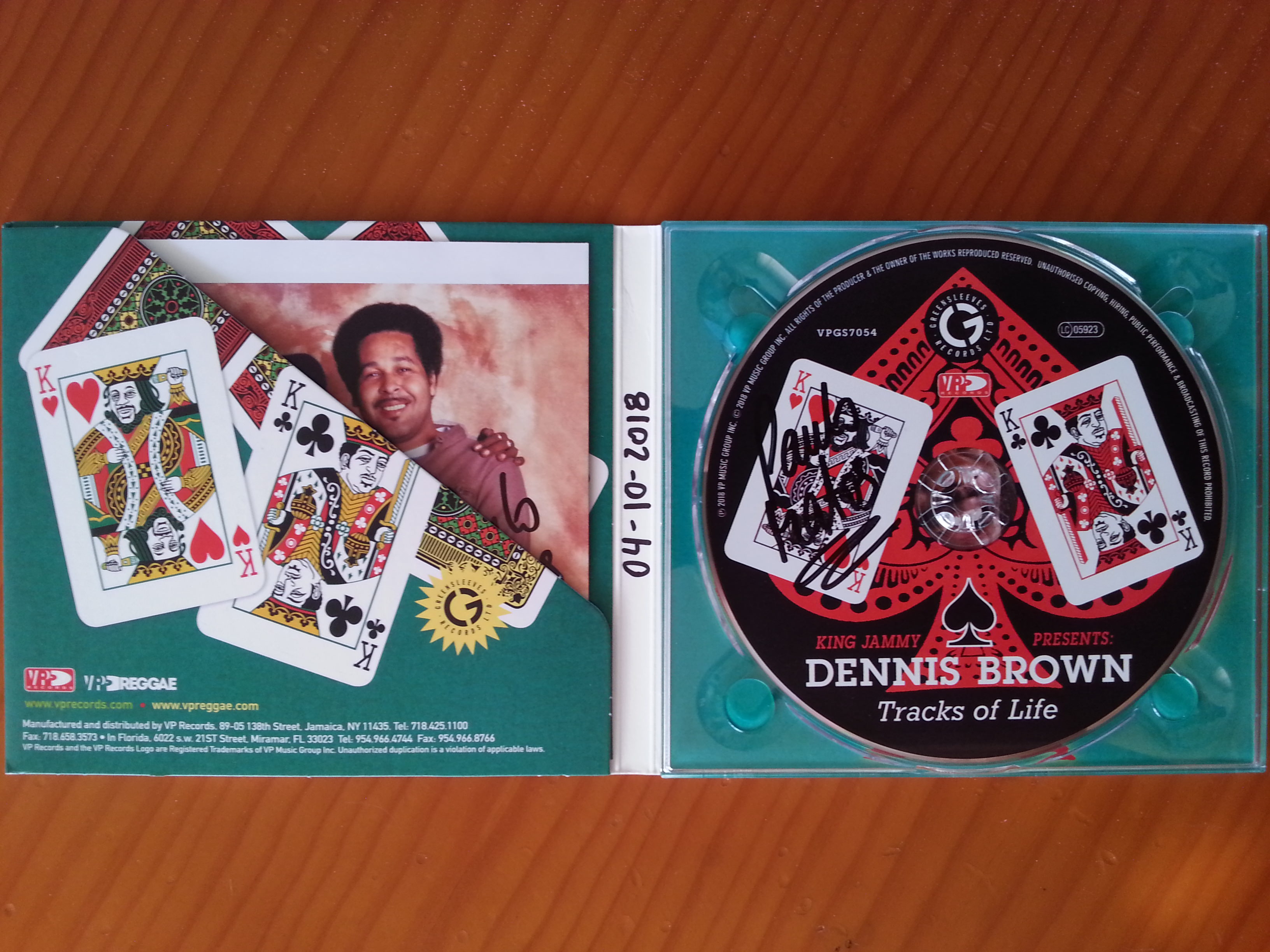 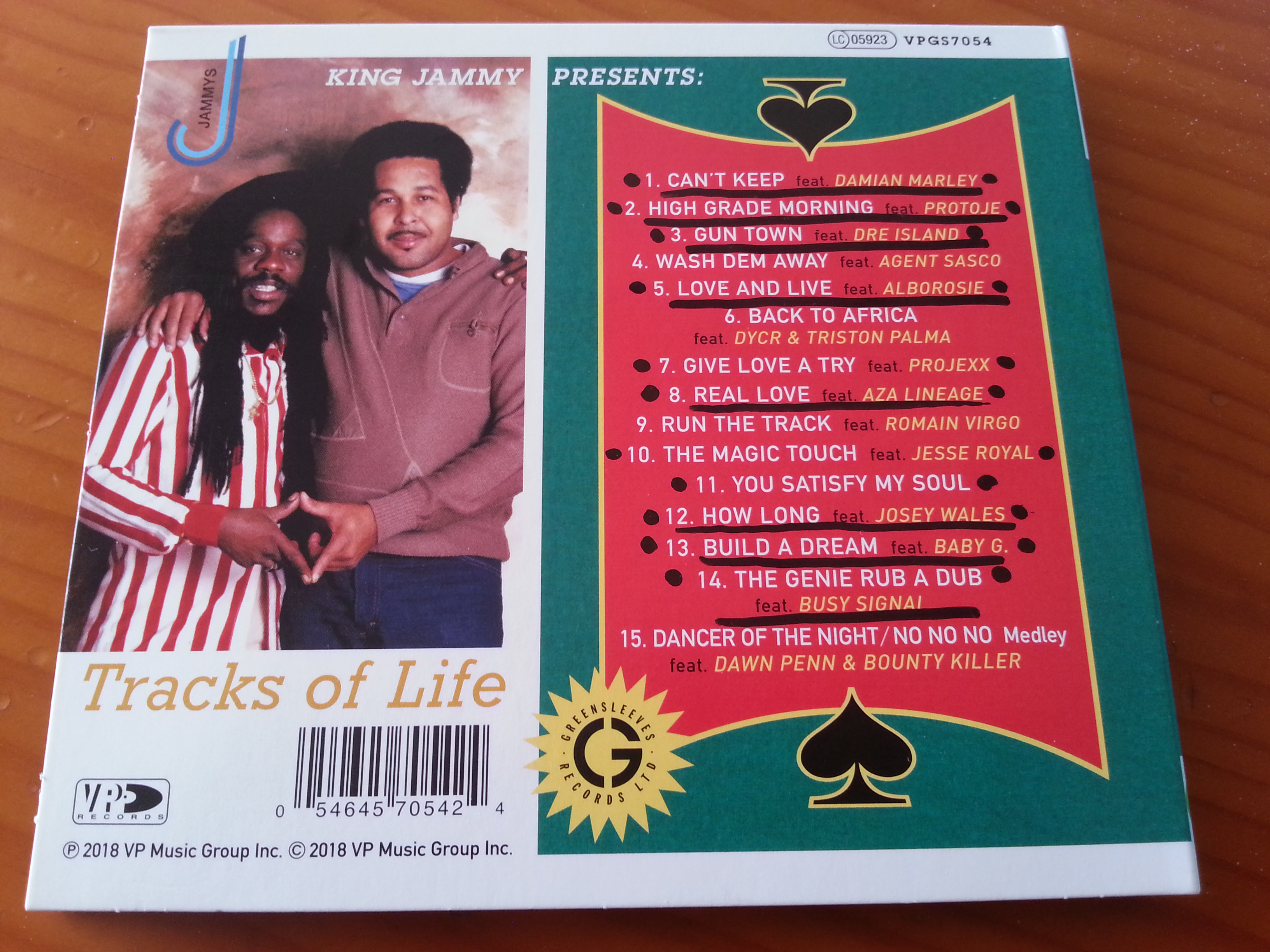