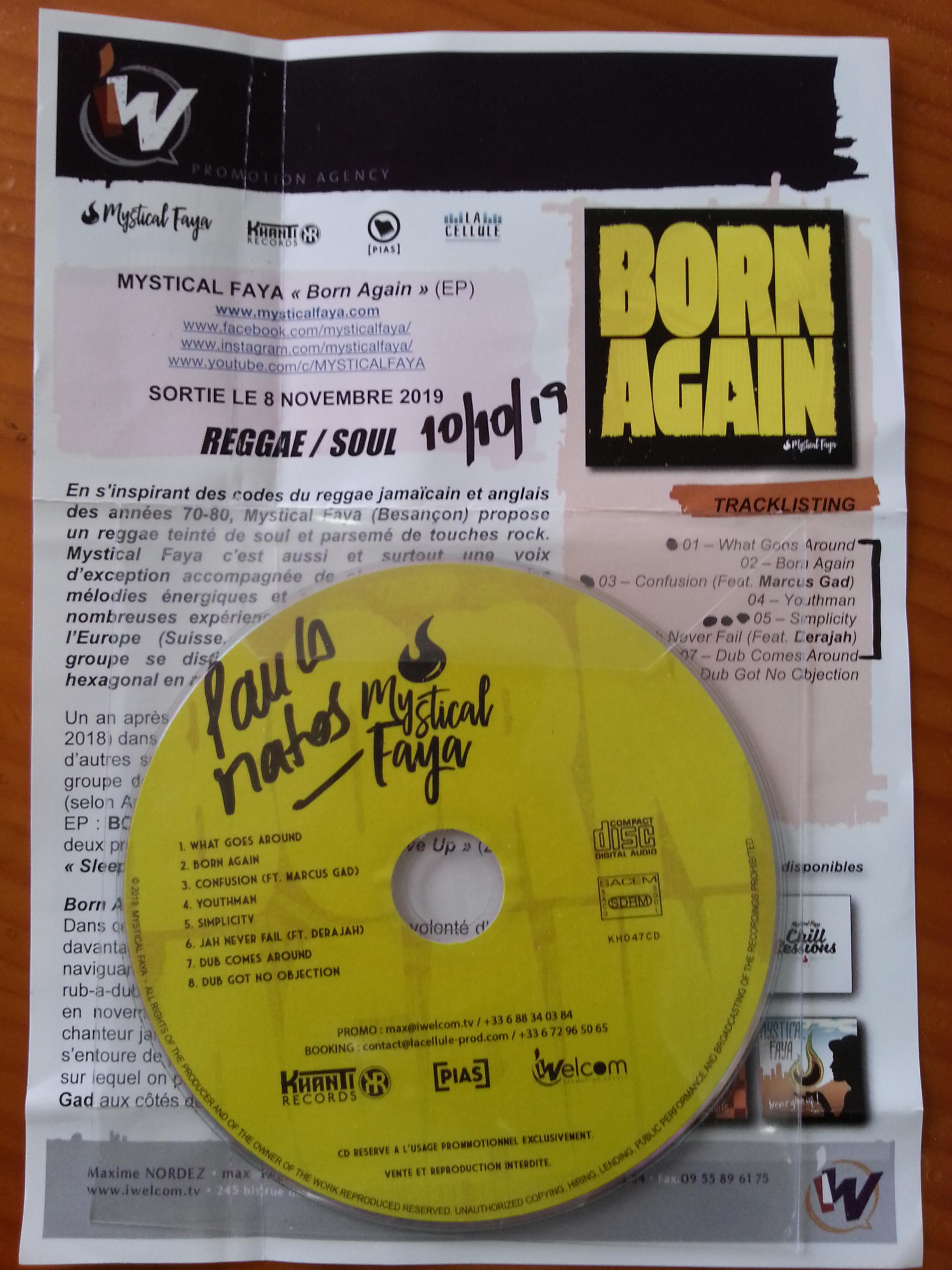 Inspired by the codes of Jamaican and English reggae from the 70s-80s, Mystical Faya (Besançon) offers a reggae tinged with soul and dotted with rock keys. Mystical Faya is also and above all an exceptional voice accompanied by choruses as well as energetic and haunting melodies. Rich of his many experiences live across France and Europe (Switzerland, England, Belgium, Italy ...) the group stands out in the landscape reggae hexagonal gathering an eclectic audience. 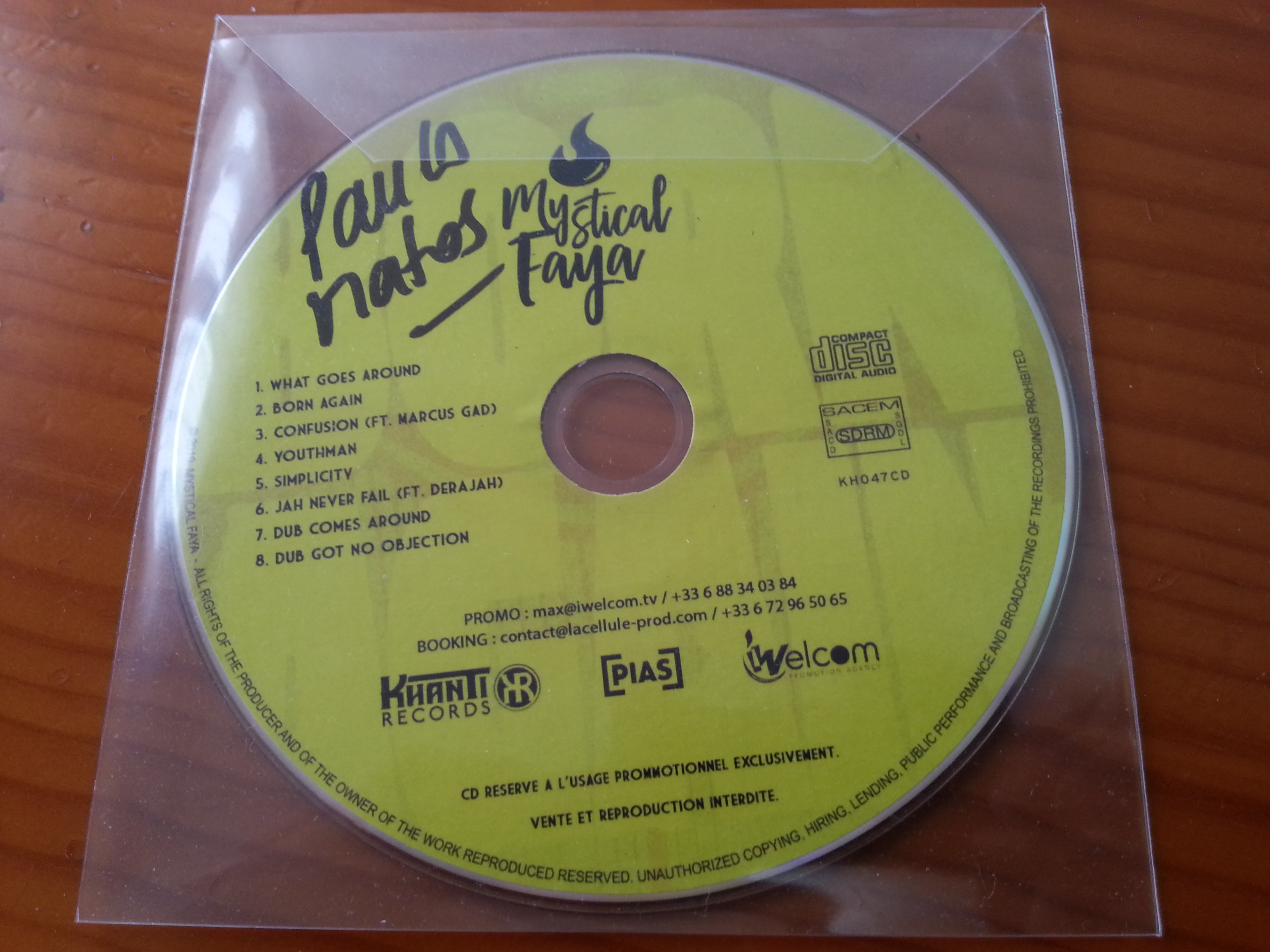