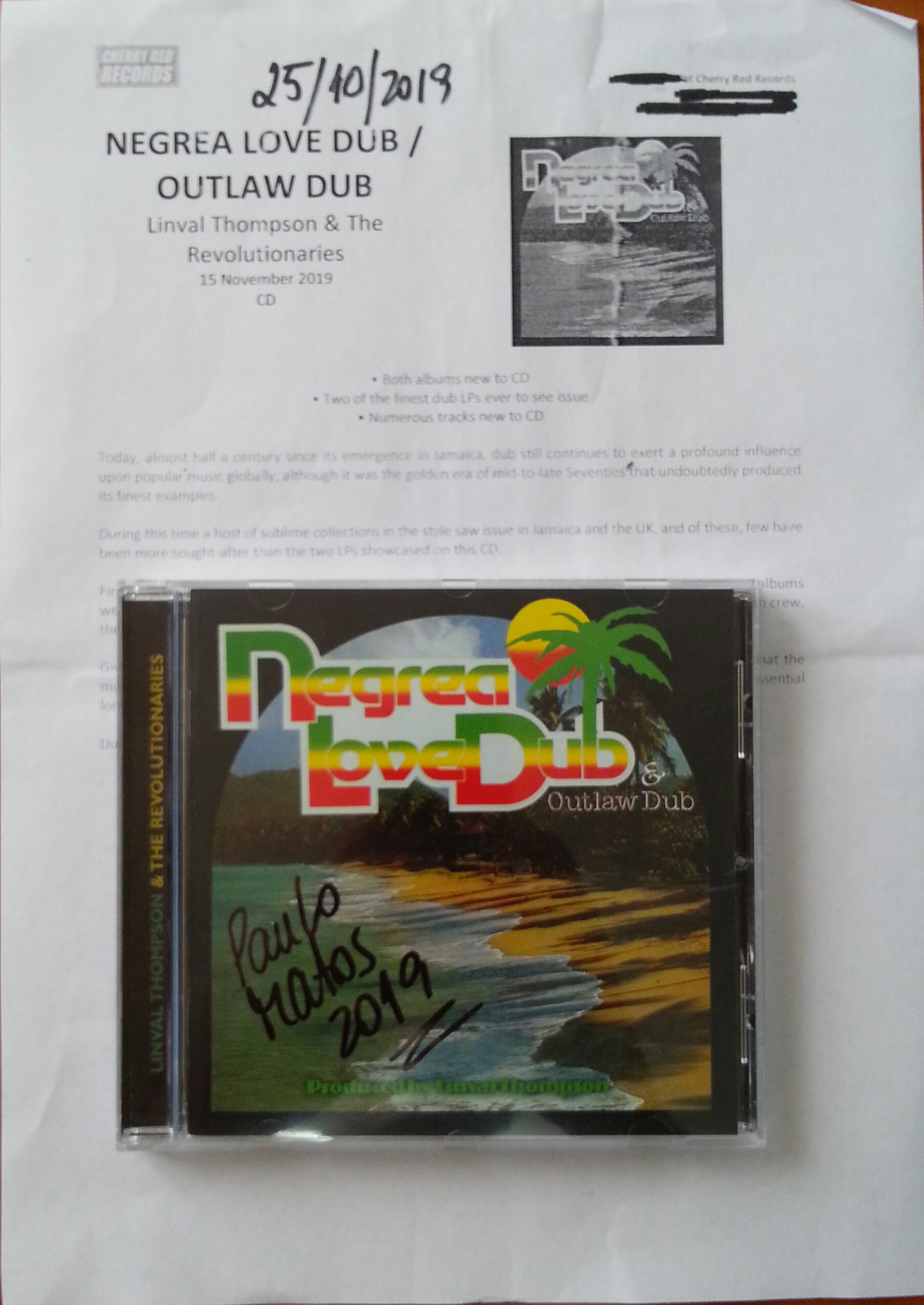 (apenas em inglês)
Today, almost half a century since its emergence in Jamaica, dub still continues to exert a profound influence upon popular music globally, although it was the golden era of mid-to-late Seventies that undoubtedly produced its finest examples. During this time a host of sublime collections in the style saw issue in Jamaica and the UK, and of these, few have been more sought-after than the two LPs showcased on this CD. First released by Trojan Records in 1978 and 1979, respectively, both of these Linval Thompson-produced albums were cut at Jo Jo Hoo Kim’s famed Channel One studio, with musical backing supplied by celebrated session crew, the Revolutionaries, which featured within its ranks Jamaica’s illustrious riddim twins, Sly & Robbie. Given the array of talent that contributed to the 20 recordings presented here, it is hardly surprising that the musicianship, riddims and hard and heavy mixes are all of the highest order. And with neither of these essential long-players previously issued on CD, this 2-on-1 set is a dub-lovers dream come true. Dub has rarely sounded this good! ESSENTIAL ! 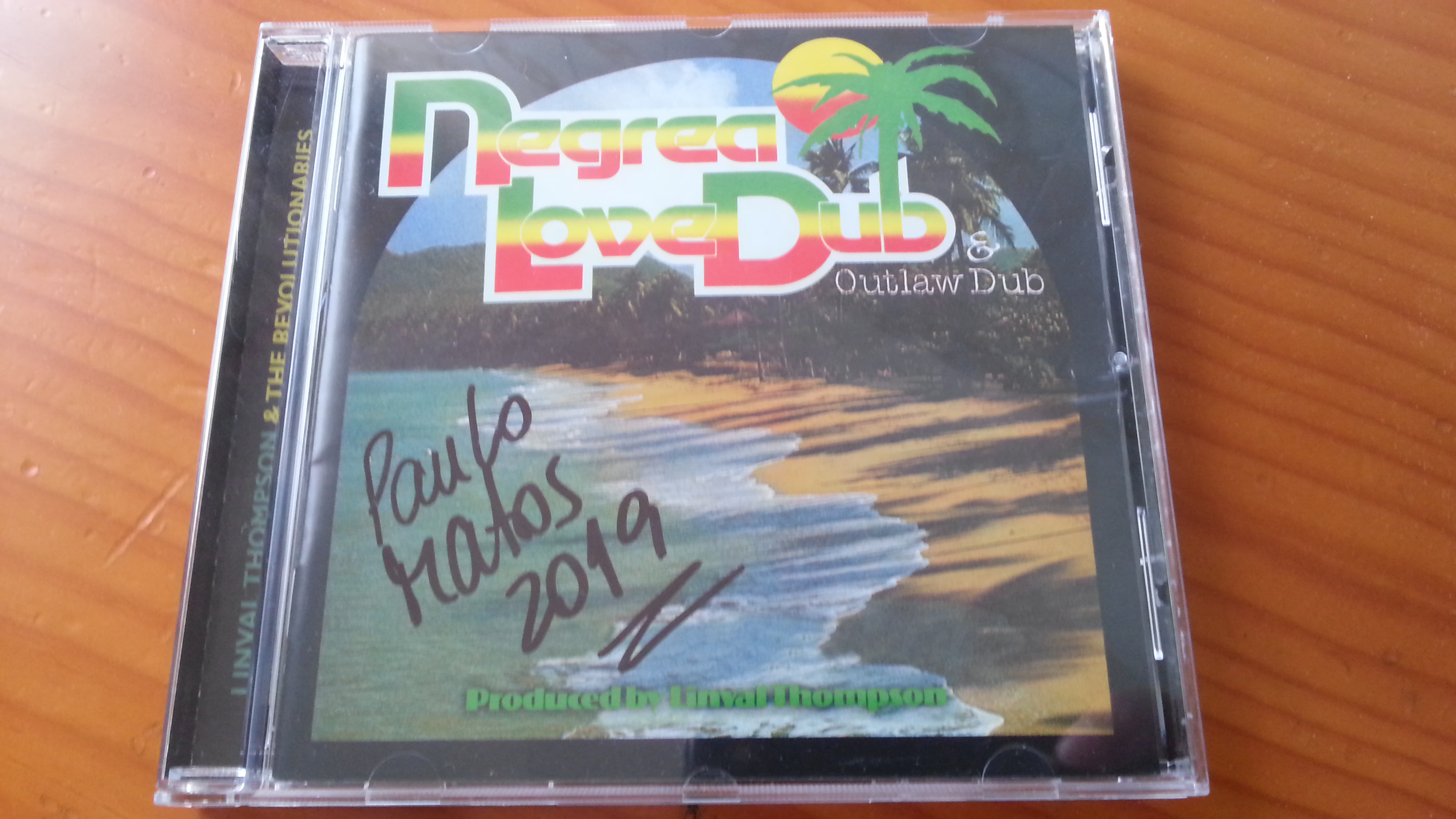 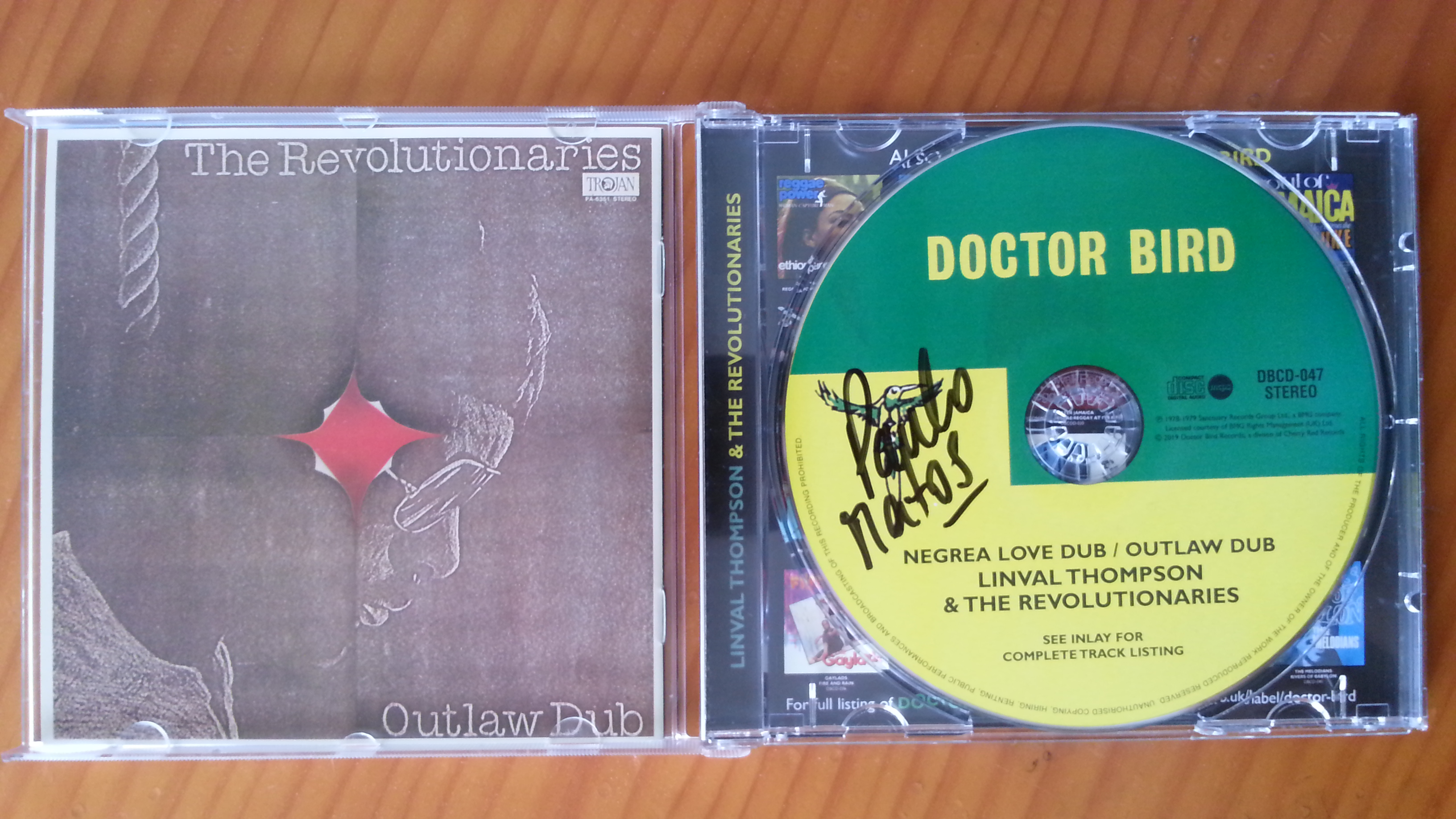 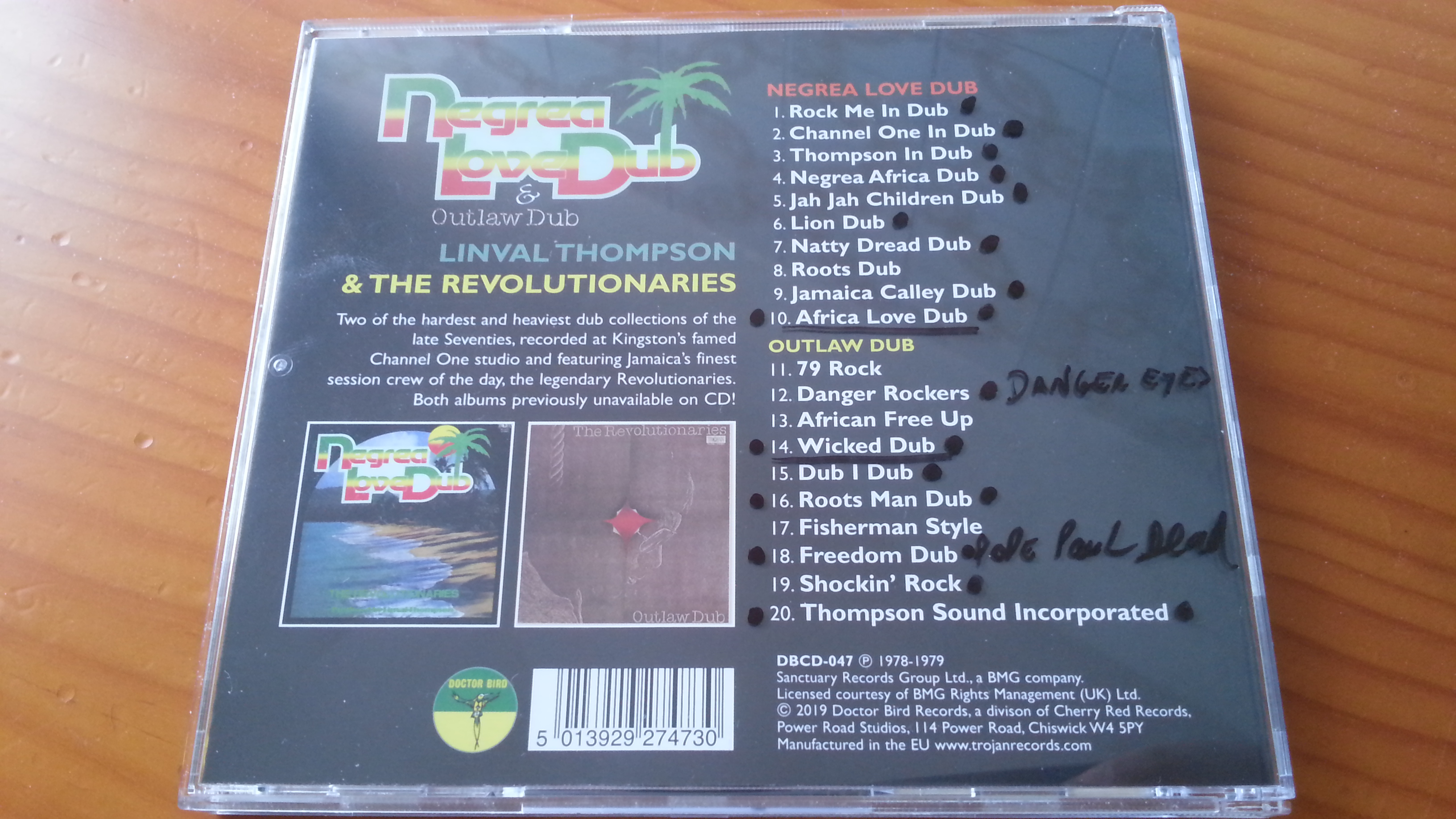