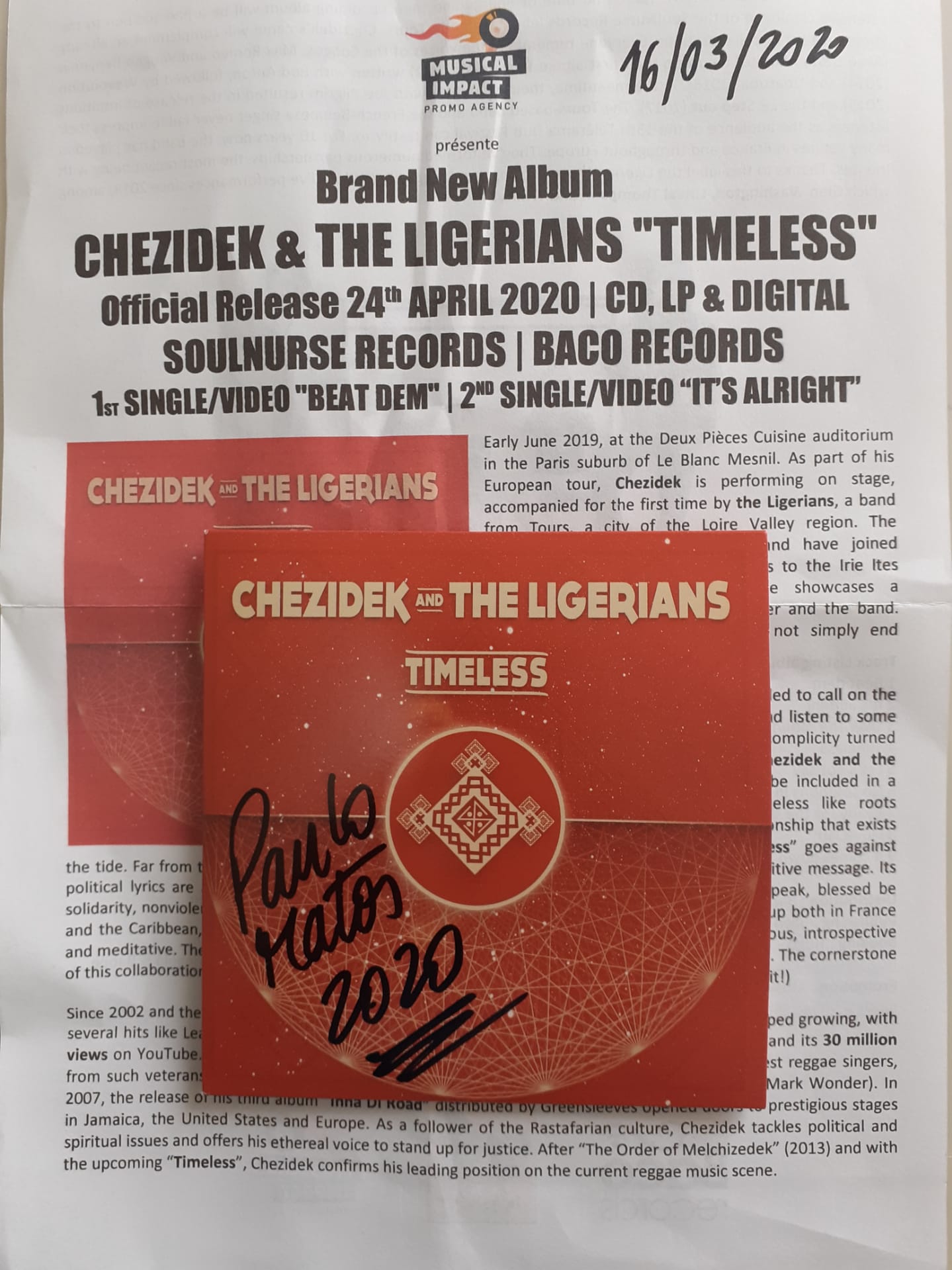 Early June 2019, at the Deux Pièces Cuisine auditorium in the Paris suburb of Le Blanc Mesnil. As part of his European tour, Chezidek is performing on stage, accompanied for the first time by the Ligerians, a band from Tours, a city of the Loire Valley region. The Jamaican singer and the french band have joined together for a one-off concert thanks to the Irie Ites label. The outstanding performance showcases a genuine complicity between the singer and the band. Obviously, such collaboration could not simply end there.

Right after the concert, Chezidek decided to call on the Soul Nurse Records studio in Tours and listen to some of the Ligerians’ songs. The budding complicity turned into real musical companionship. Chezidek and the Ligerians write 9 songs together, to be included in a new album named “Timeless”. Timeless like roots reggae, eternal like the musical relationship that exists between France and Jamaica, “Timeless” goes against the tide. Far from the currently prevailing slackness, Chezidek’s new album sends out a clear, positive message. Its political lyrics are a plea for social justice: to hell with money, weapons and politicians’ newspeak, blessed be solidarity, nonviolence and peaceful minds. The Ligerians’ musical stance, arranged and polished up both in France and the Caribbean, is faithful to the fundamentals of this type of reggae: danceable and meticulous, introspective and meditative. Their music is sprinkled with new sounds and harmonies transcended by the singer. The cornerstone of this collaboration is Love, always Love. Chezidek seh so: “Ligerians! On y va!” (Let’s get down to it!)

Since 2002 and the release of his first album “Harvest time”, Chezidek’s popularity has never stopped growing, with several hits like Leave the Trees (2004), Call Pon Dem (2007) and the standard All my life (2013) and its 30 million views on YouTube. The Jamaican singer is native of St Ann’s Bay and has worked with the greatest reggae singers, from such veterans as Sly & Robbie to the most contemporary artists (Capleton, Lutan Fyah or Mark Wonder). In 2007, the release of his third album “Inna Di Road” distributed by Greensleeves opened doors to prestigious stages in Jamaica, the United States and Europe. As a follower of the Rastafarian culture, Chezidek tackles political and spiritual issues and offers his ethereal voice to stand up for justice. After “The Order of Melchizedek” (2013) and with the upcoming “Timeless”, Chezidek confirms his leading position on the current reggae music scene.

Since 2010, the Ligerians have spared no time or energy and their upcoming album will be a fine addition to the extensive catalogue of the SoulNurse Records label located in Tours. Chezidek’s name will complement an already impressive list of collaborations. Everyone remembers the voices of the Congos, Max Romeo and Vaughn Benjamin (Akae Beka, Midnite) heard on their first album Reasonin’ (2012) written with Rod Anton, followed by Wevolution (2014) and Ubatuba (2016). In the meantime, their encounter with Joe Pilgrim resulted in the release of Intuitions (2015) and the EP Step out (2017). The Tours-based band and the French-Beninese singer never fail to impress their listeners as the audience of the 15th Télérama Dub Festival can testify to. For 10 years now, the band has played in many venues in France and throughout Europe. They’ve formed numerous partnerships, the most recent being with Ire Ites. Thanks to this label the Ligerians have accompanied reggae legends at live performances since 2018, among which Glen Washington, Linval Thompson and Trinity.

Strong Album ! Pay attention to “No Solutions in their Lies” ! 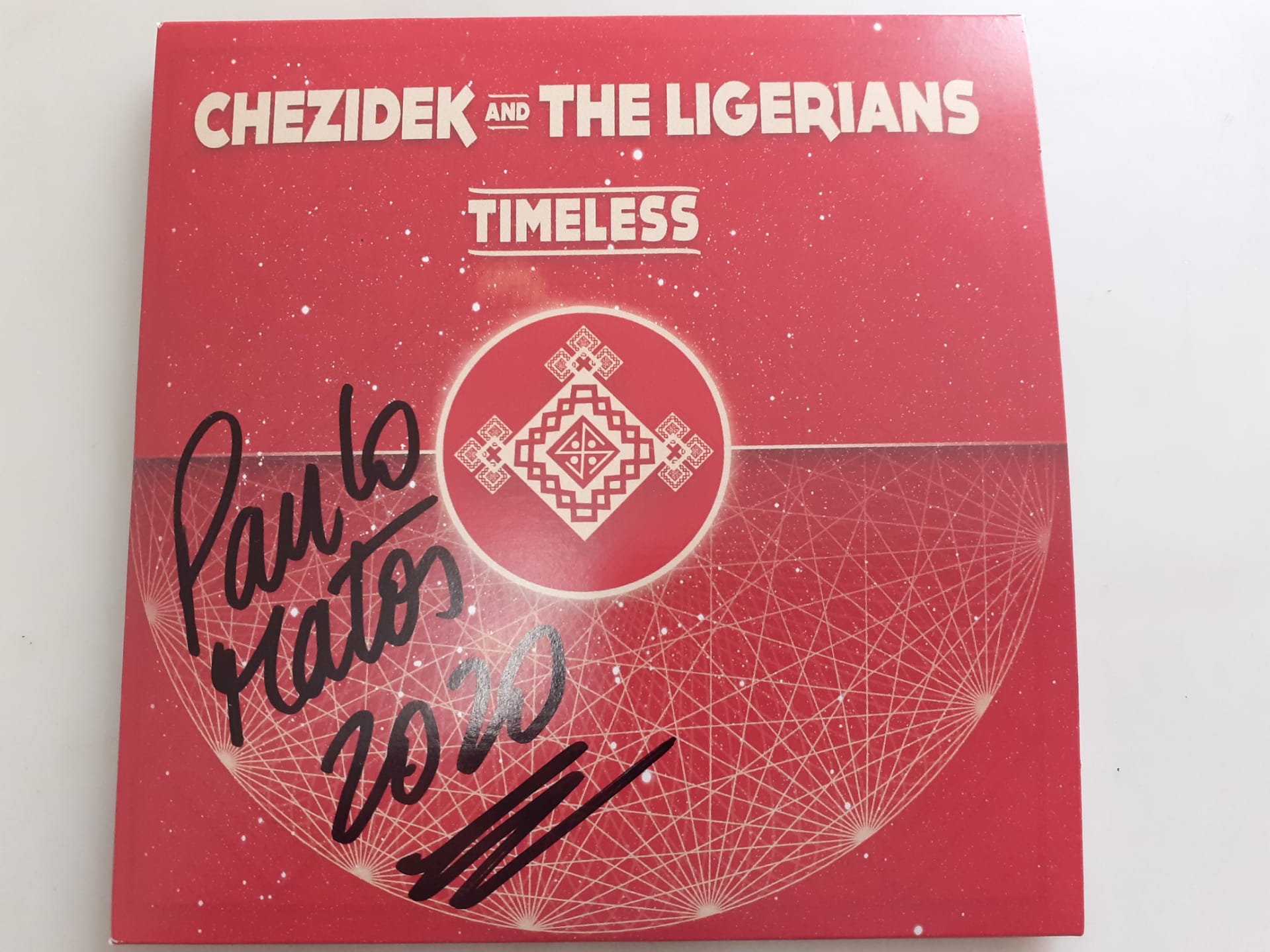 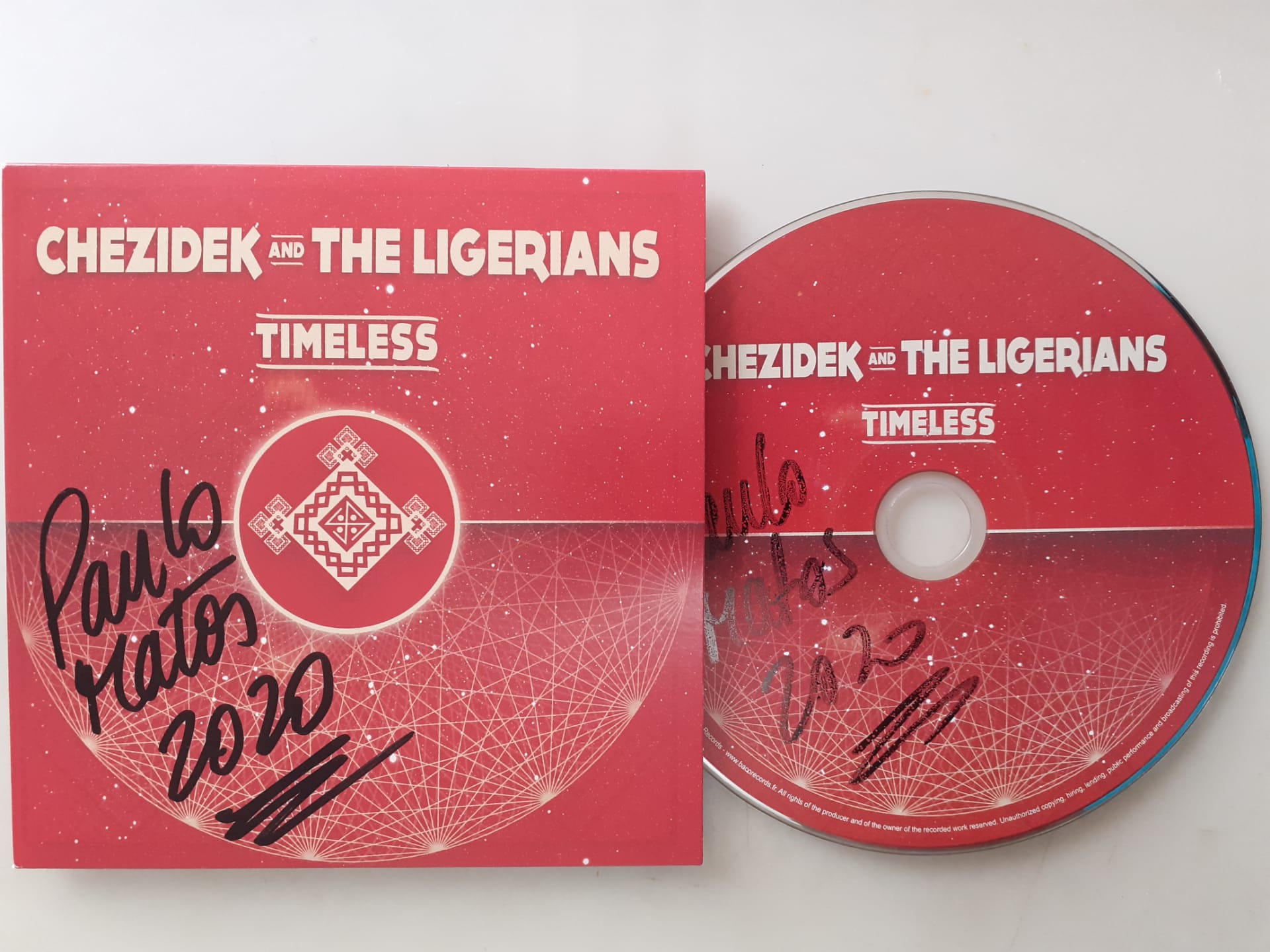 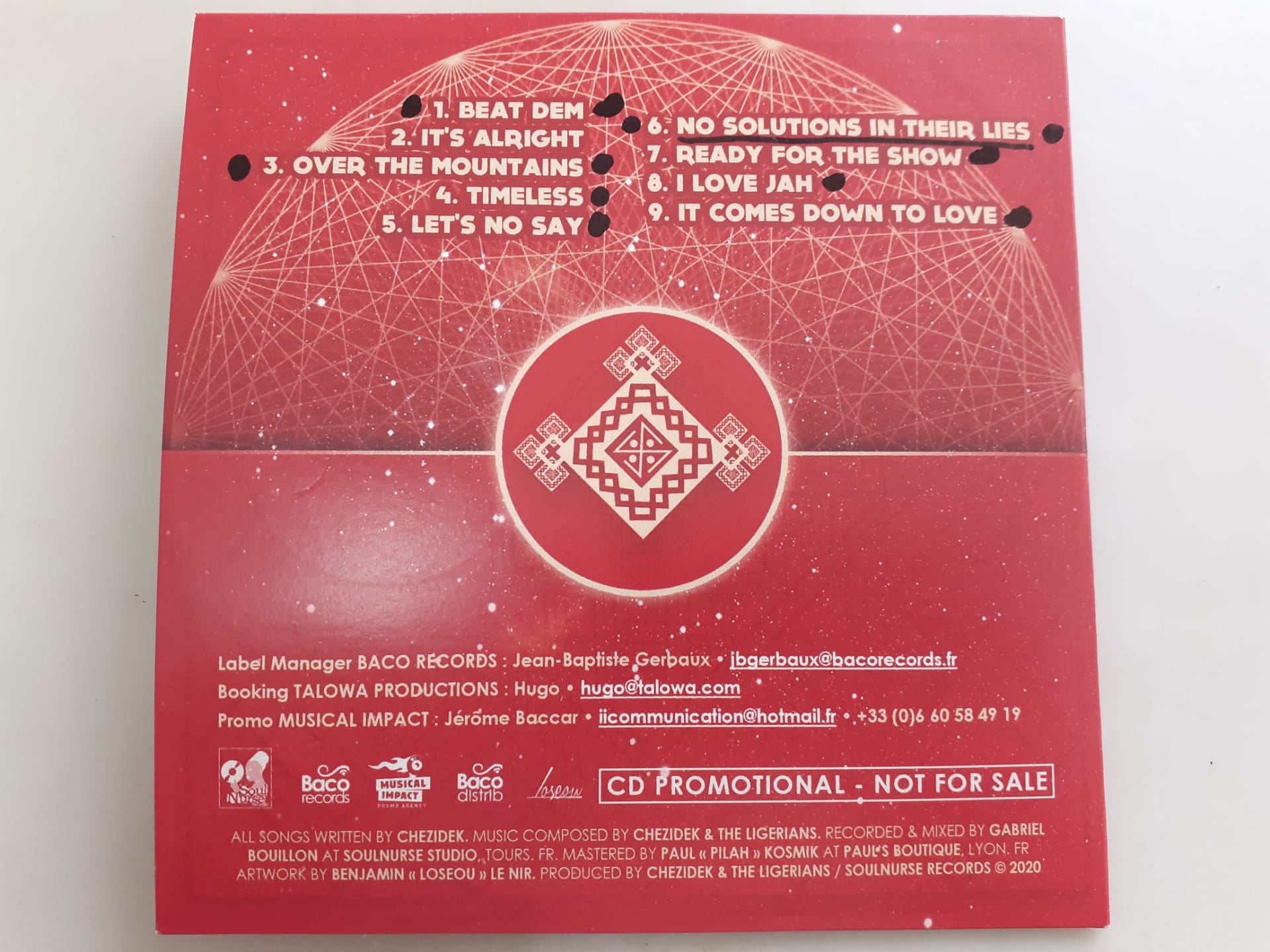