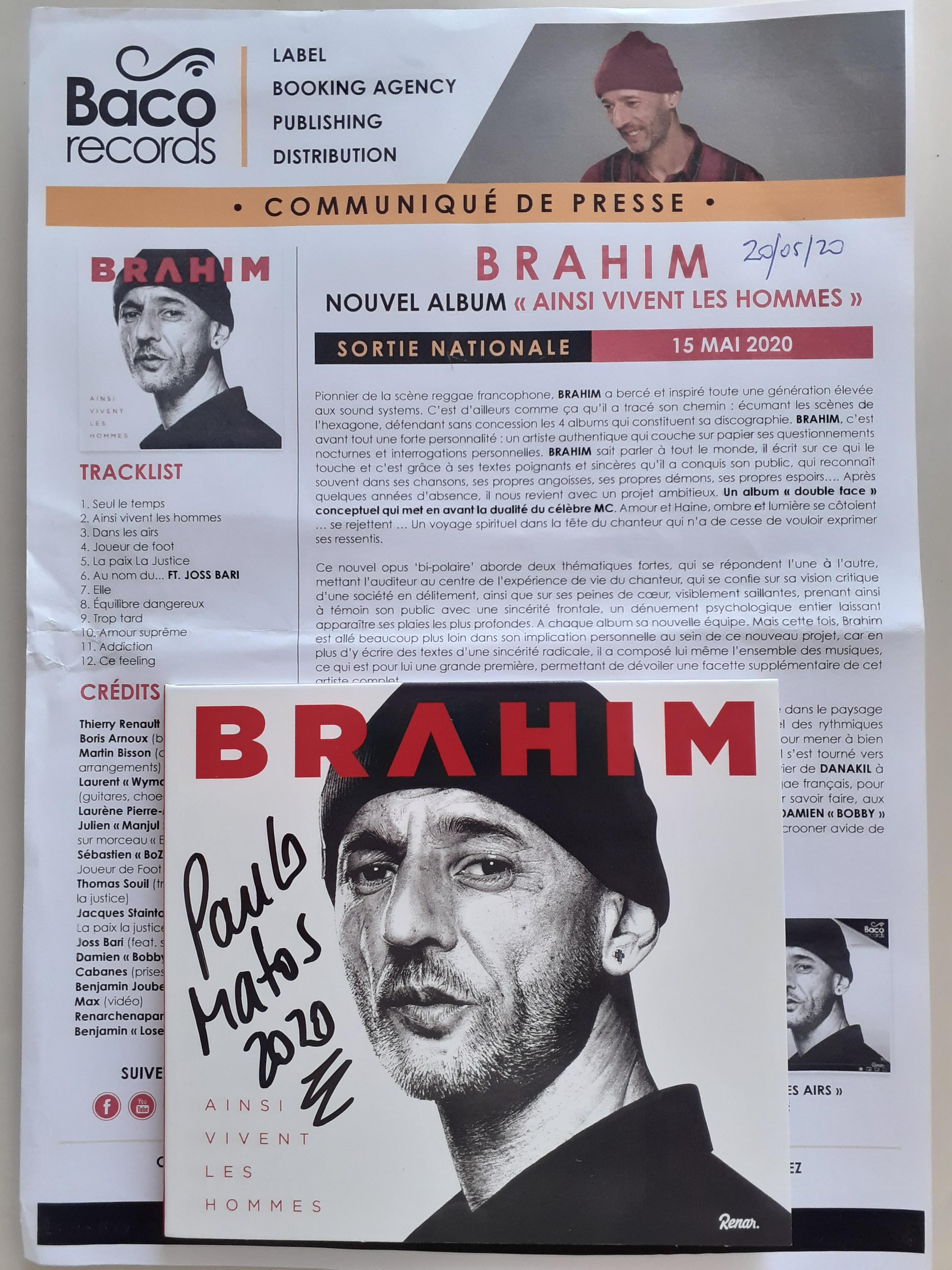 Pioneer of the French-speaking reggae scene, BRAHIM rocked and inspired a whole generation raised in sound systems. This is how he traced his path: scouring the scenes of France, uncompromisingly defending the 4 albums that make up his discography.
BRAHIM is above all a strong personality: an authentic artist who puts down his nightly questions and personal questions on paper. BRAHIM knows how to speak to everyone, he writes about what touches him and it is thanks to his poignant and sincere texts that he won over his audience, who often recognizes in his songs, his own anxieties, his own demons, his own hopes….
After a few years of absence, he returns to us with an ambitious project. A conceptual “double-sided” album which highlights two themes dear to the famous MC. On the one hand, his need to talk about the madness of men and its global consequences, on the other, romantic relationships, from meeting to breaking up until rebirth. A spiritual journey in the head of the singer who never stops wanting to express his feelings. This new opus “Thus Live the Men” addresses these two themes, which respond to each other, putting the listener at the center of the singer's life experience, who confides in his critical vision of a society in disintegration, as well as on its heartache, visibly salient, thus taking its audience to witness with frontal sincerity, a complete psychological destitution revealing its deepest wounds. Each album has its own new team. But this time, BRAHIM went much further in his personal involvement in this new project, because in addition to writing texts of radical sincerity, he himself composed all of the music, which is for him a great first, allowing to reveal an additional facet of this complete artist.
Evolving from new roots, to vaporous “dub” sounds, this opus finds its place in the current landscape of the best French and international productions, combining the naturalness of powerful “roots” rhythms, with the heaviness of the hypnotic beats of “Bass Music” . To carry out this new adventure, he nevertheless surrounded himself with a solid team, since he turned to the hard core of his label Baco Records. We thus find Martin Bisson, keyboard of DANAKIL for the production of the album, which appealed to the friends of the famous French reggae combo, to record the rhythms (Boris and Titi bass-drums of DANAKIL), to bring their know-how , percussion (Manjul), saxophone (Bozo Sax), and mix of the album, produced by Damien “Bobby” Coutrot, in the Baco studio. Enough to reason with the voice of this crooner eager for creation and expression.
Thus Vivent les Hommes, will be released on May 15, on CD, vinyl and digital. 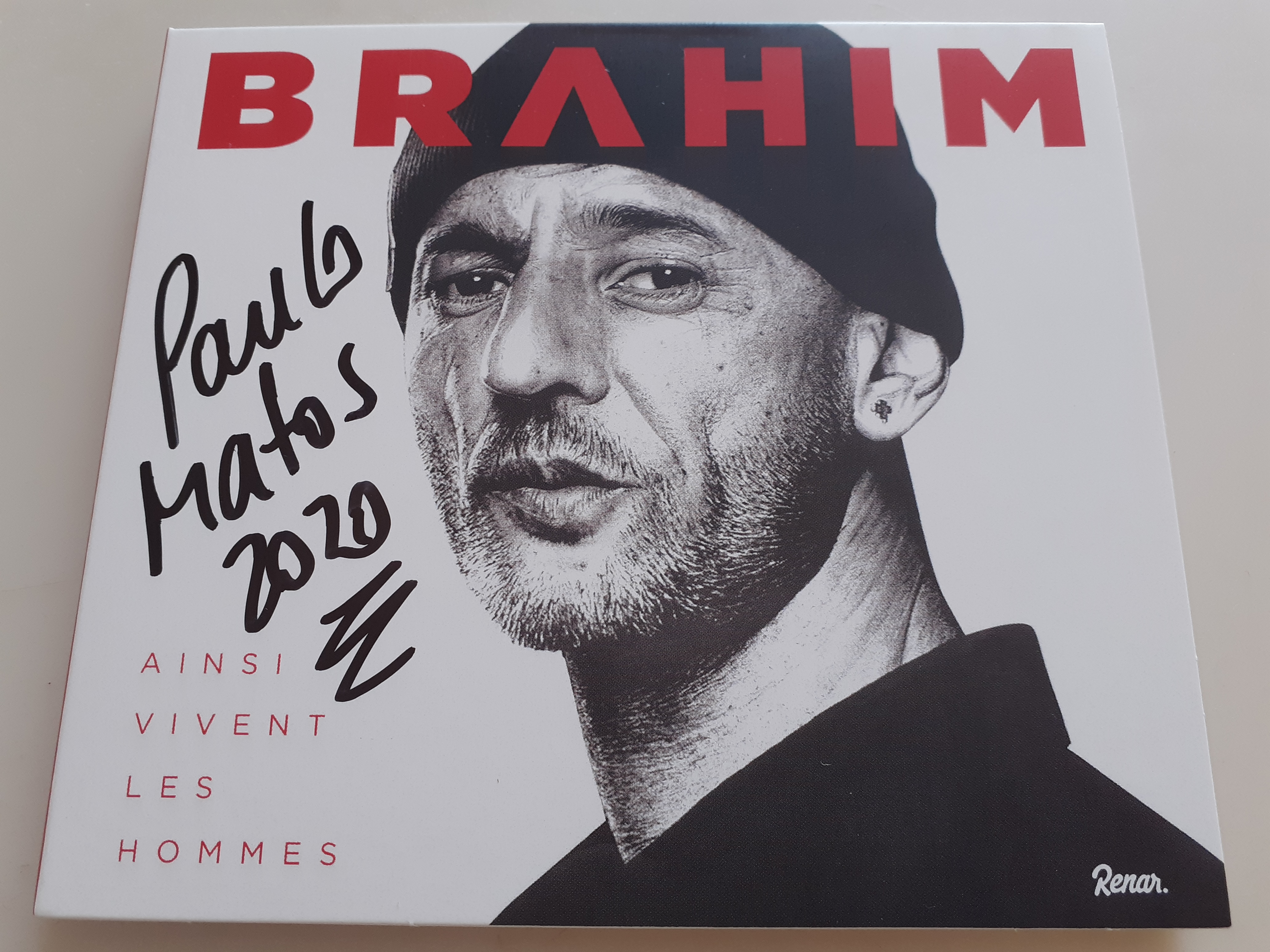 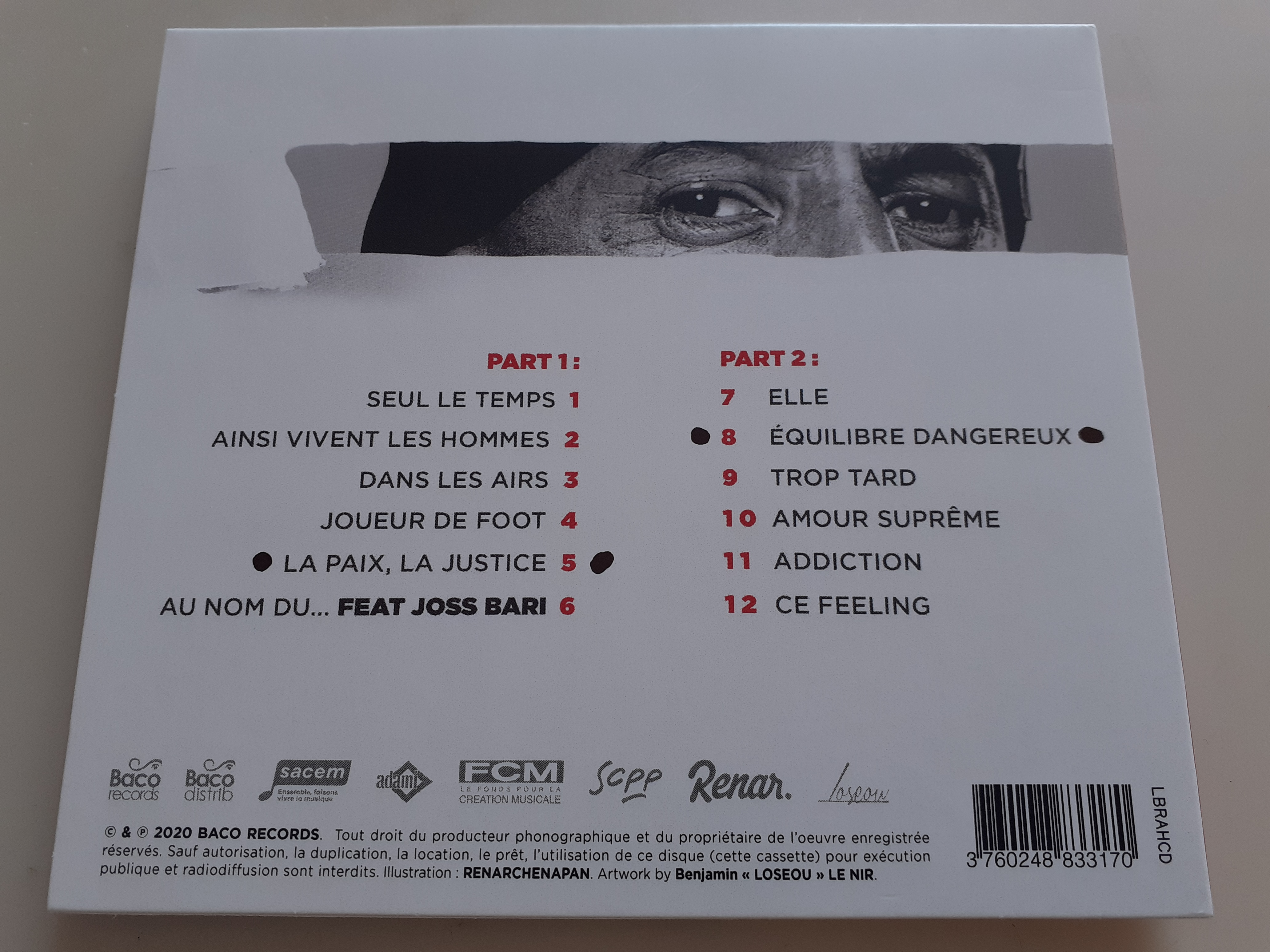