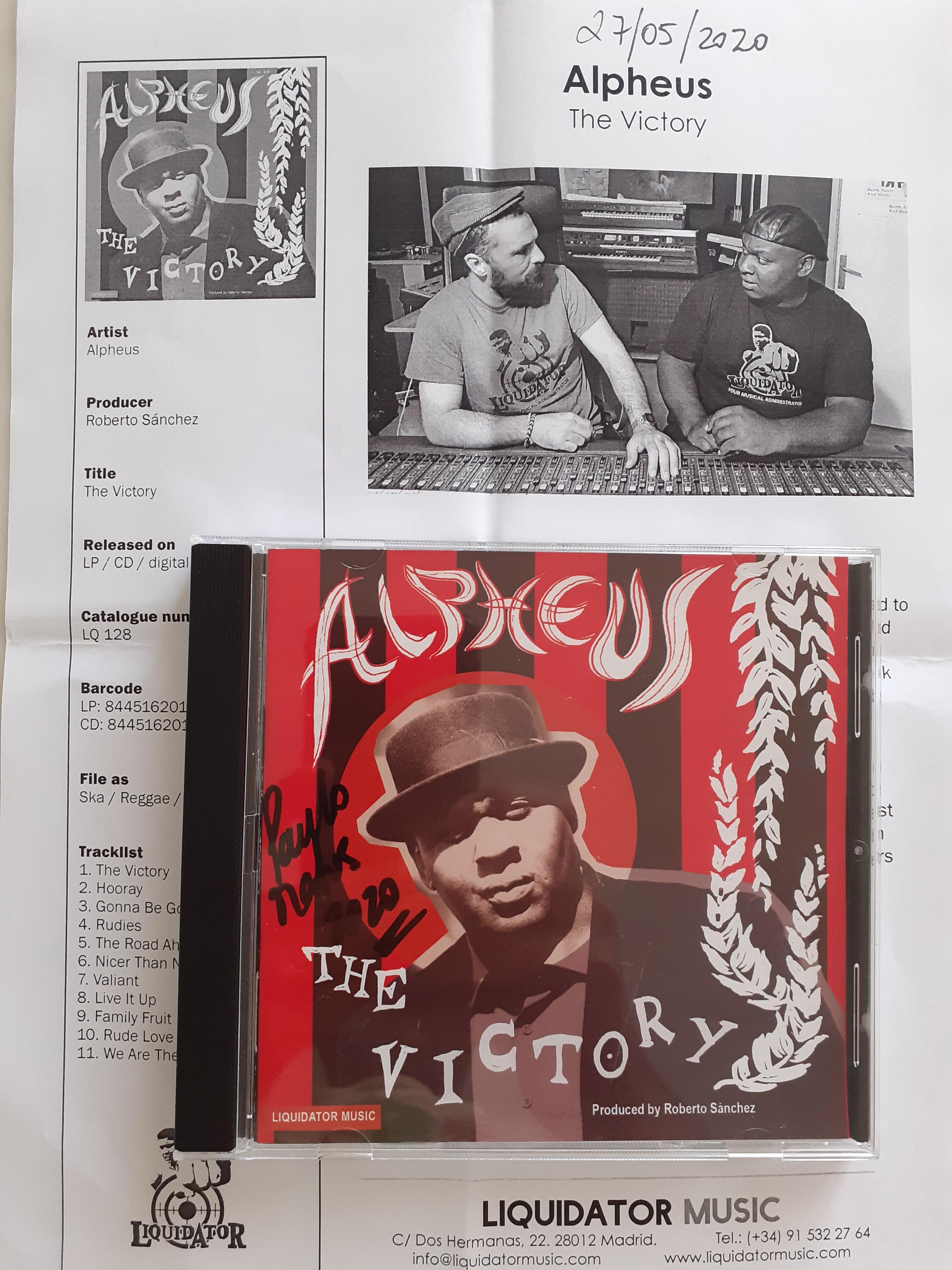 Alpheus and Producer Roberto Sánchez, in association with Liquidator Music, are happy to bring their brand new album to you entitled ‘The Victory’.

You will hear coherent, positive and meaningful lyrics penned by Alpheus that implore unity in strength and empower, as well as stories of love.

All compositions are original, composed by Alpheus and original riddims by Roberto Sánchez played to high standard by himself and his Lone Ark Riddim Force band, recorded at A-Lone Ark Muzik Studio in Santander, Spain.

There’s no doubt that this talented team have made music that will stand the test of time, and this new album will be yet another ‘collectors item’.

Unbelieveble sound in the 21st century ! 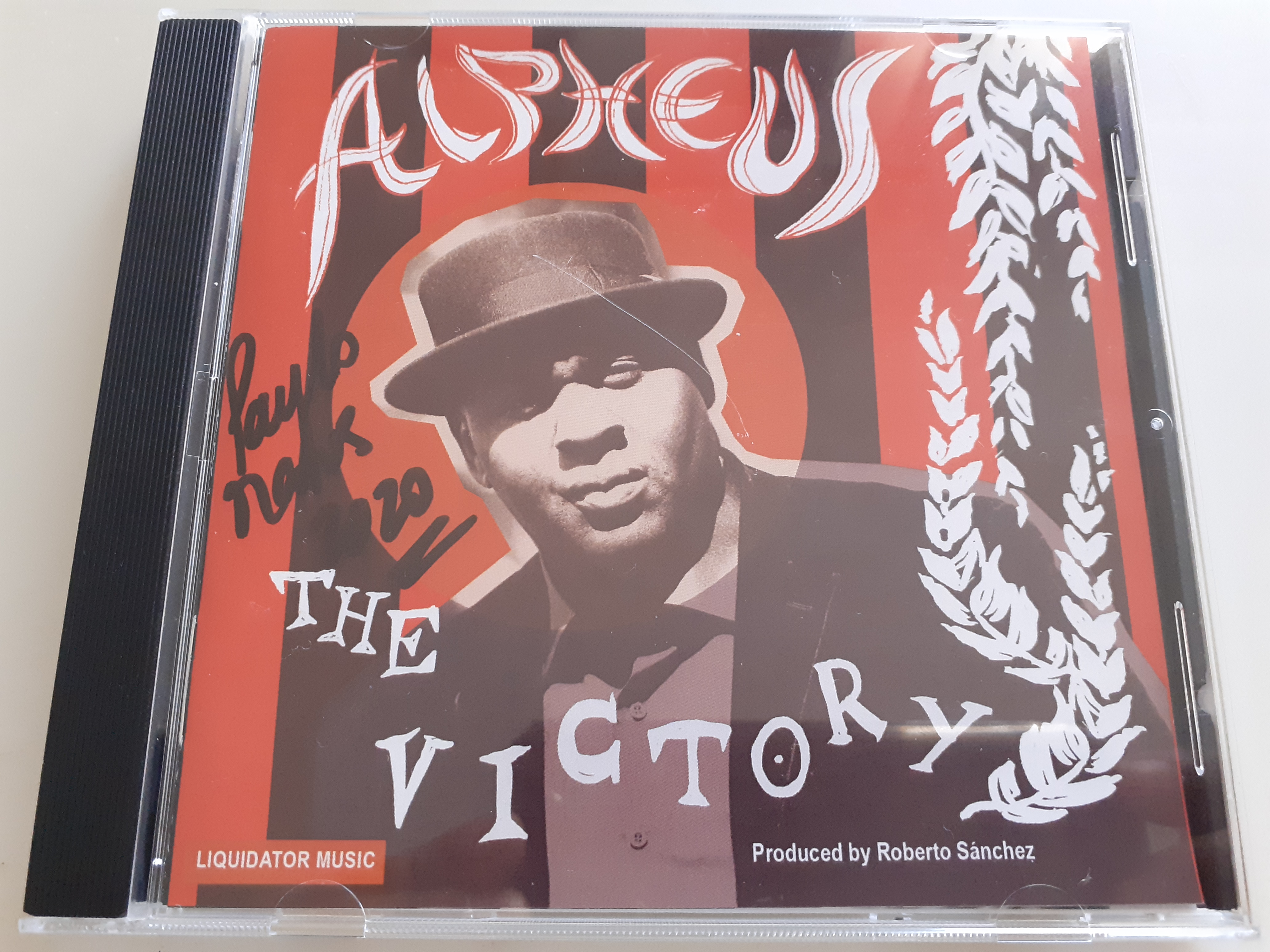 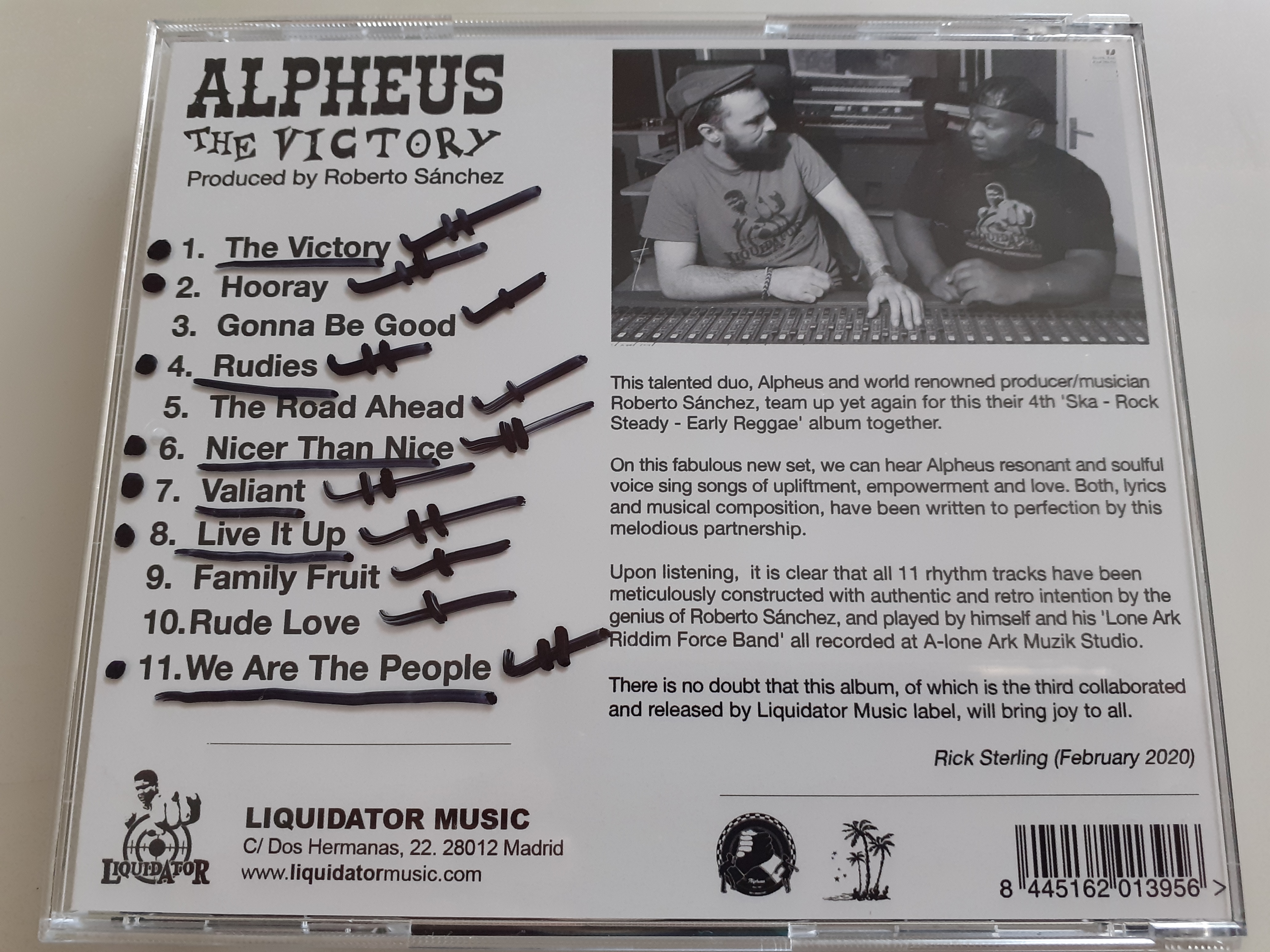