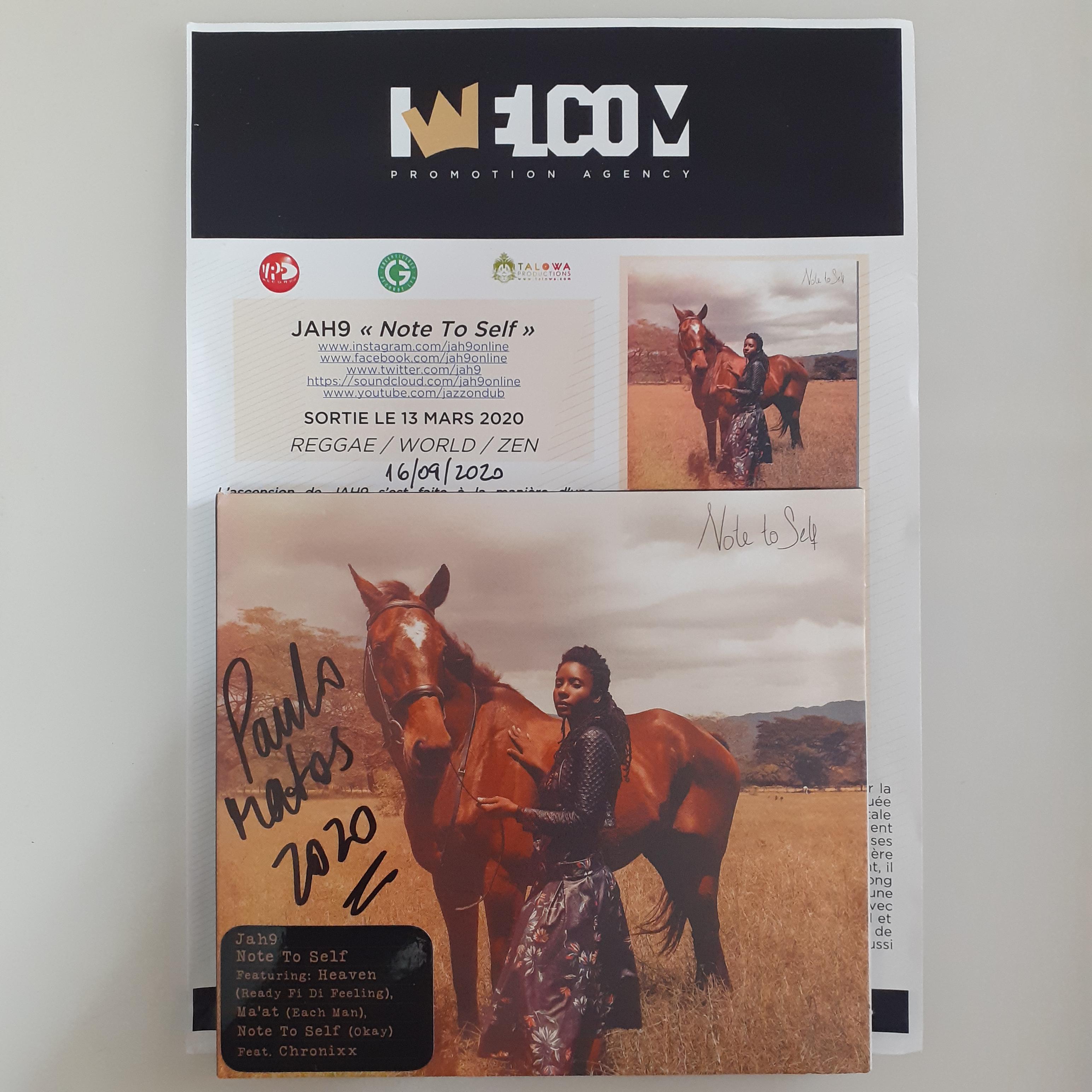 The rise of JAH9 has been made like a melody that unfolds over time, capturing both the air of the present time and the spirit of the Ancients and dispensing its visions for a better future. It was by focusing on poetry, dub and spirituality first that the young woman became what she is today, a key female figure in the reggae scene. Jah9 will be on the front of the stage from the beginnings of the return to conscious reggae in Jamaica (Reggae Revival). A movement directly inspired by the roots of the 70s, leaving a large place for instrumental dub.

Jah9's voice surprises at the sight of her slim figure. When we see her sing, we see that she summons a soul much older than hers. She evokes Nina Simone whose voice carried within her battles, truth and justice. Jah9's philosophy and aesthetics lie in the balance that she manages to maintain between the elements that make up her identity, going so far as to create her own musical style that she calls 'Jazz on Dub' (inaugurated on the album 9).

Born Janine Cunningham, Jah9 spent the first 9 years of her life in Falmouth, Trelawny on the West Coast of Jamaica before settling in Kingston in 1991. This country girl, used to the idyllic Falmouth where everyone is knows, quickly finds himself in the chaos of the Jamaican capital. Particularly attentive to her surroundings, she chooses to fully immerse herself in order to better find her place. It is ultimately through writing that she decides to express her feelings. She grew up in a very spiritual family context, with a pastor father and a social worker mother. It was therefore very early on that she became aware of social injustices. However, it would take until he entered the University of the West Indies to decide to embark on a long personal process in order to truly find his way. In particular, she meets a committed community of Rastas and gets into the habit of meditating (reason) for long hours with them around the fire and the herbs. His heart is wide open to the teachings of Hailé Sélassié I and his ears attentive to the heavy and hypnotic bass peculiar to roots reggae. Janine takes on her childhood name and adopts Jah9 when she understands the meaning of the word 'Jah' but also of the number 9.

It is thanks to her poems that she stood out in 2009 in the Jamaican underground and then decided to bring her writings to life against a background of instrumental dub and will receive many encouragements at the release of her first songs. Jah9 began recording with pianist and flautist Sheldon Bernard before his demos won over the legendary Beres Hammond, who continued to help him develop his vocal technique. It was then worn by successful producer Donovan Bennett (Don Corleon Records) that she released her first 2 official singles: Warning and Keep Holding Down at the end of 2010.

His determination and commitment explode with the release of his debut album "New Name" as a tribute to his introspective journey, produced by pioneering sound system producer Rory ‘Stone Love’ Gilligan. Named Album of the Year by Achisreggae.com, the album is described by Angus Taylor (Unitedreggae) as a sum of superbly interwoven elements with powerful cultural roots. With hits like Avocado, New Name, and Legitimate, Jah9's debut effort got a big resonance. Since 2013, Jah9 has performed with his group The Dub Treatment at major US and European reggae festivals. Described as a Black Magic ’and possessing this unique bewitching vibrato which is not unlike the timbre of a young Ella Fitzgerald, it is also reminiscent of the phlegm of an Erykah Badu. His live performances filled with dub want to uplift the spirits and bring the spiritual. Confirmed yoga instructor (Kemetic, Ashtanga and Iyengar methods) Jah9 is also known for the breaks imposed on her audience during her concerts, asking them to take the time to breathe deeply. As a way to fully integrate her fans, she also practices a concept of ‘Yoga on Dub’ leaning on a powerful organic rhythm. Jah9 is rooted in her African heritage and inhabited by the will to serve her people.

In 2015, while on tour in Italy and Malta, she became involved with African refugees, sharing with them her ideas on the new world they were going to face, a natural benevolence, going so far as to lavish them yoga breathing techniques, such as therapy to heal the trauma of uprooting. Jah9's words are a reflection of the life she has built for herself. Recognized for her activism in her community, Jah9 has always been committed to young people, for their access to work. She has notably helped develop social assistance programs in Kingston such as "Healing of the Nation", extensive public awareness campaign. She also helped to create the cultural NGO "Manifesto JA" in 2005. In 2016 - the universal year of the number 9 (2 + 0 + 1 + 6) - Jah9 is established as an artist, recognized in as an author with revolutionary reach. Today she shifts her focus to developing and unfolding her personal musical style, "Jazz on Dub". Carried by her feminism - which can be found in the symbolism of the 9 in connection with the creation of the universe - Jah9 divinely released her second album, entitled "9" on September 9, 2016, to instant critical acclaim. She would get hits like Humble Mi, Hardcore and Natural Vibe from it, the artist's potential is undisputed. A second opus that settles him comfortably on the professional music scene.

Jah9 continues to create on his solid foundations, traveling the world to deliver the message inherent in his music. A permanent movement around the world that allows him to enrich himself personally, to learn and today to offer a brand new inspired album to his audience. 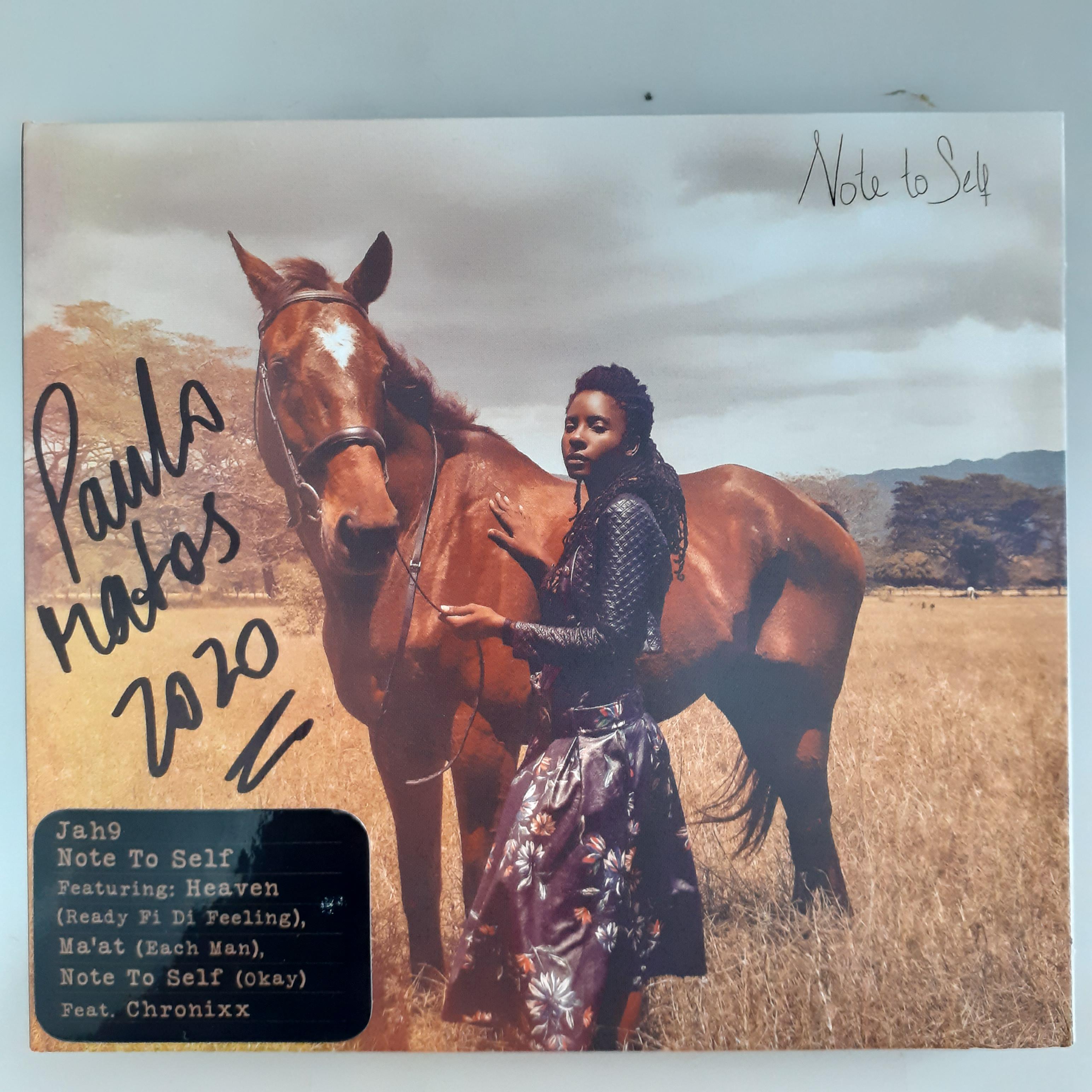 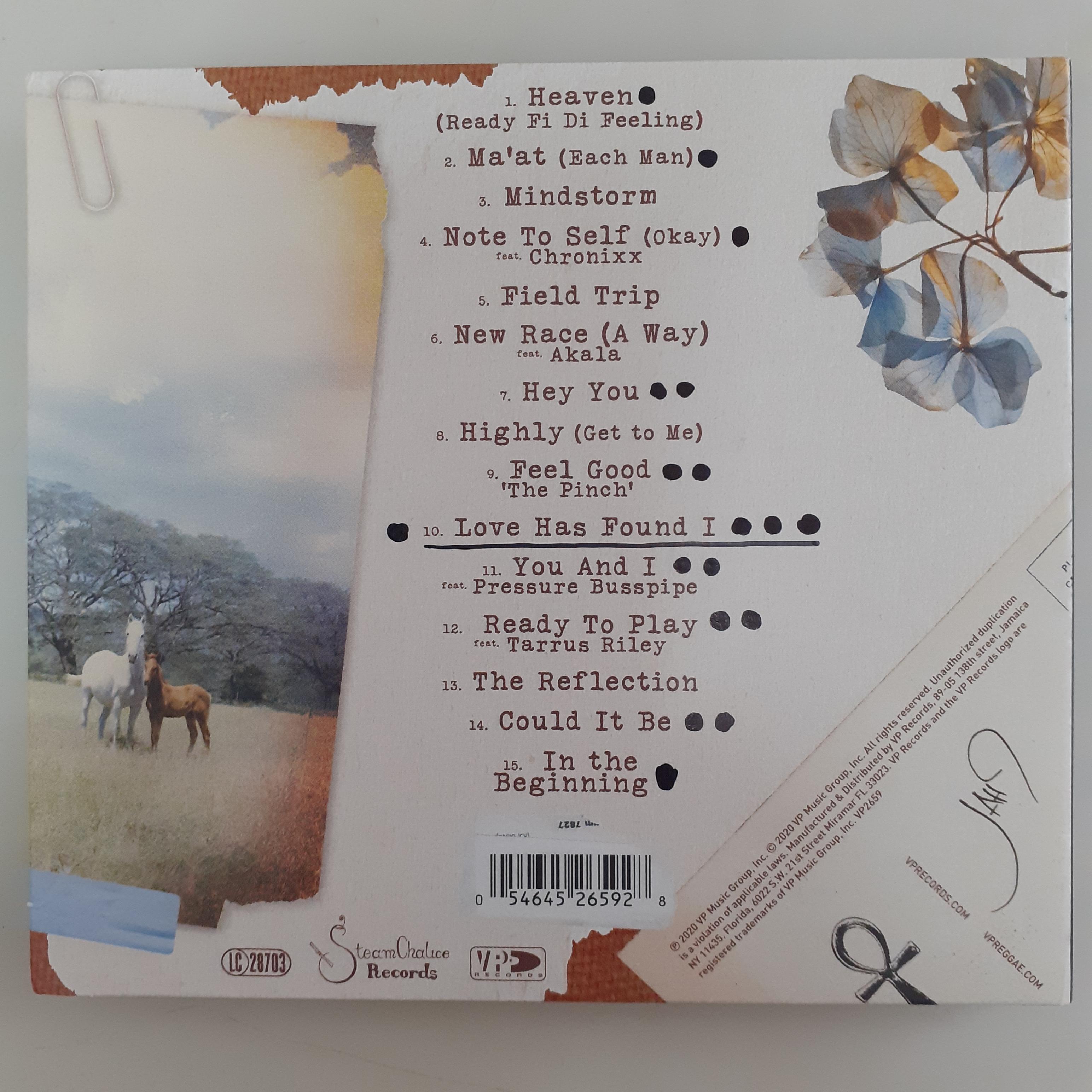