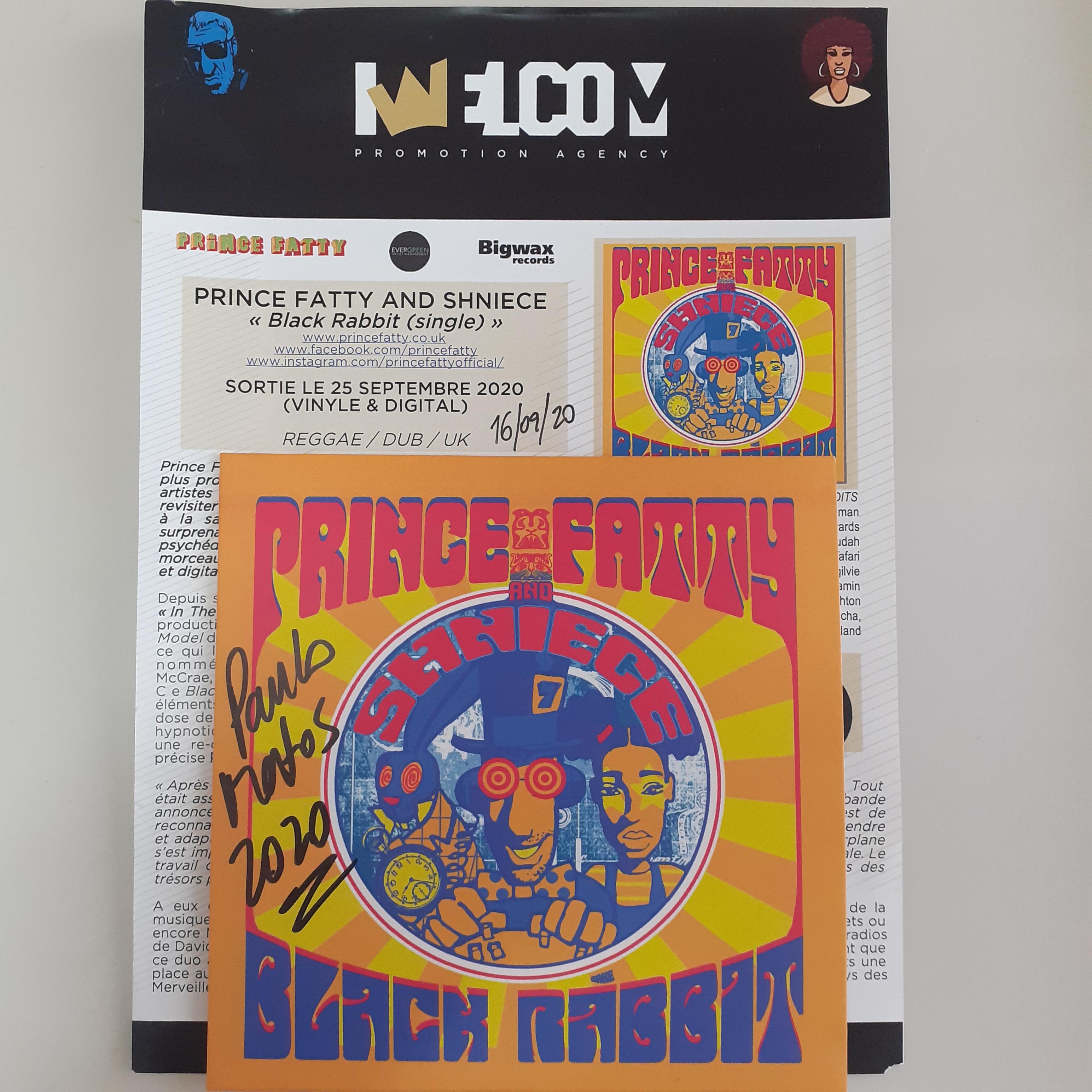 Prince Fatty and Shniece McMenamin form one of the most promising duos in the reggae-dub scene today. The two artists like to meet in the studio, especially to revisit the great classics of music by adapting them to the reggae-dub sauce of Prince Fatty. A surprising cover that the duo offers to the public with this version of the psychedelic White Rabbit by Jefferson Airplane from 1967. The track has been renamed Black Rabbit and will be released on vinyl and digital, also in its dub version.

Since appearing on Prince Fatty’s album "In The Viper’s Shadow" last year, Shniece has played a key role in Fatty’s productions. Together they tackled The Model by Kraftwerk and Funkin 'For Jamaica by Tom Browne, which led to the release of Shniece's 1st EP, the aptly named "Disco Deception" with covers by Gwen McCrae, Millie Scott, Little Willie John or Tina Turner. This Black Rabbit is a real journey, retaining elements unique to the 60's, bend guitars, a big dose of delay and reverb and supported by hypnotic bass drums. Shniece re-appropriates the vocal line for a most successful re-creation and a euphoric dub, says Prince Fatty himself.

“After Breaking Bad and Grey's Anatomy, Hollywood needed to know what Prince Fatty sound is. Everything had been pretty quiet for a while when I got a call from an agent looking for - for a trailer - a track about free love, psychedelia, revisited my way. I have to admit that I didn't have one but I started to wonder which piece I would like to cover and adapt. I made a selection of several titles first, but Jefferson's AIrplane White Rabbit won. A pure masterpiece but also a big challenge in terms of the vocal part. The studio work started with a lot of trial arrangements, which became treasures in producing the dub version ".

Between them, Prince Fatty and Shniece McMenamin have collaborated with big names in the world of music, from Blur (Graham Coxon) to Lilly Allen, Hollie Cook, The Skints through The Last Poets and Mungo's Hi-Fi. is also on the airwaves that they got noticed thanks to the radio appearances of David Rodigan, Craig Charles or Don Letts to name but a few. It is obvious that this duo has found its energy and an inimitable sound. Prince Fatty and Shniece McMenamin have made their way deep into this mysterious rabbit's burrow. Join them in this dubbé fairy tale in Wonderland!

Recorded at the Ironworks, Brighton 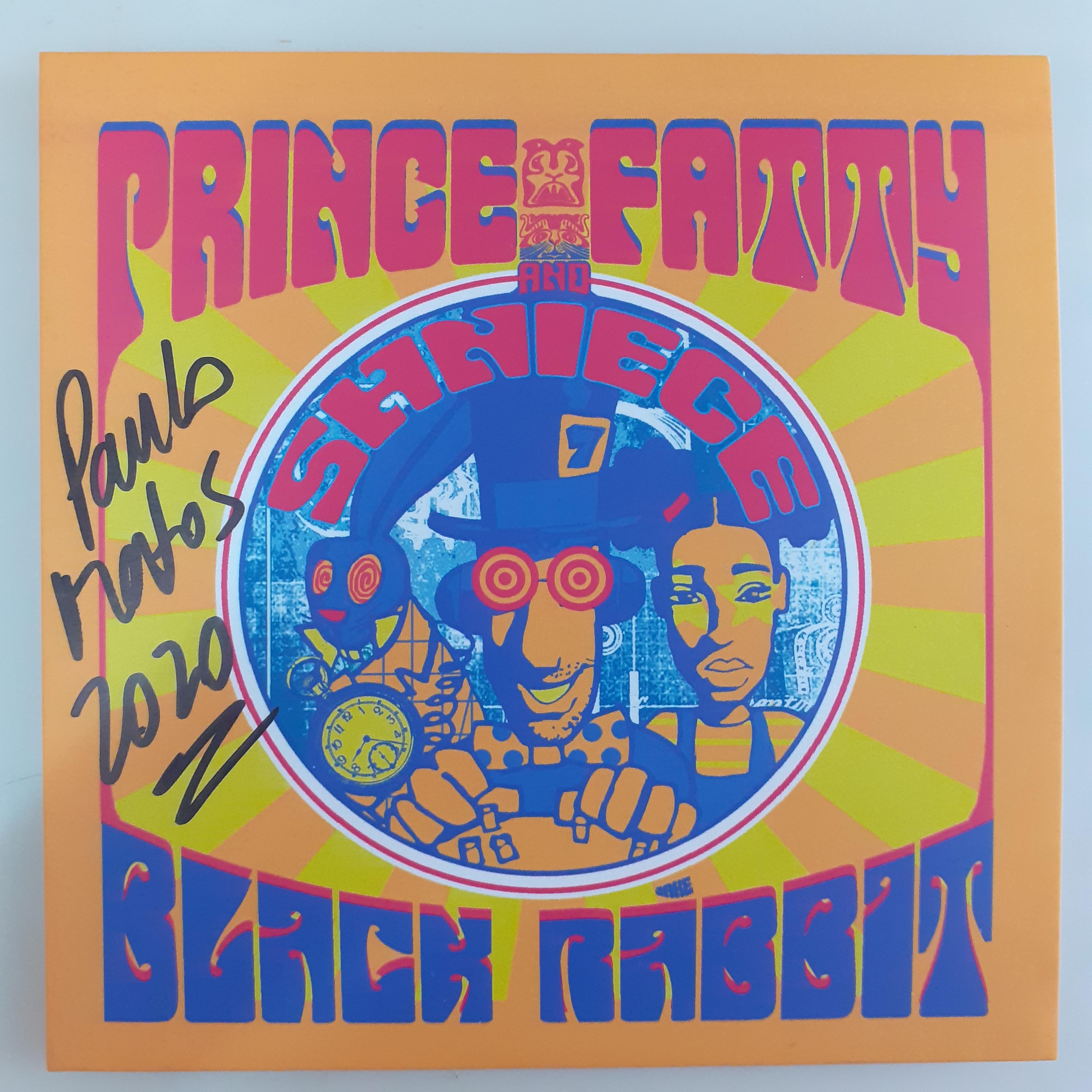 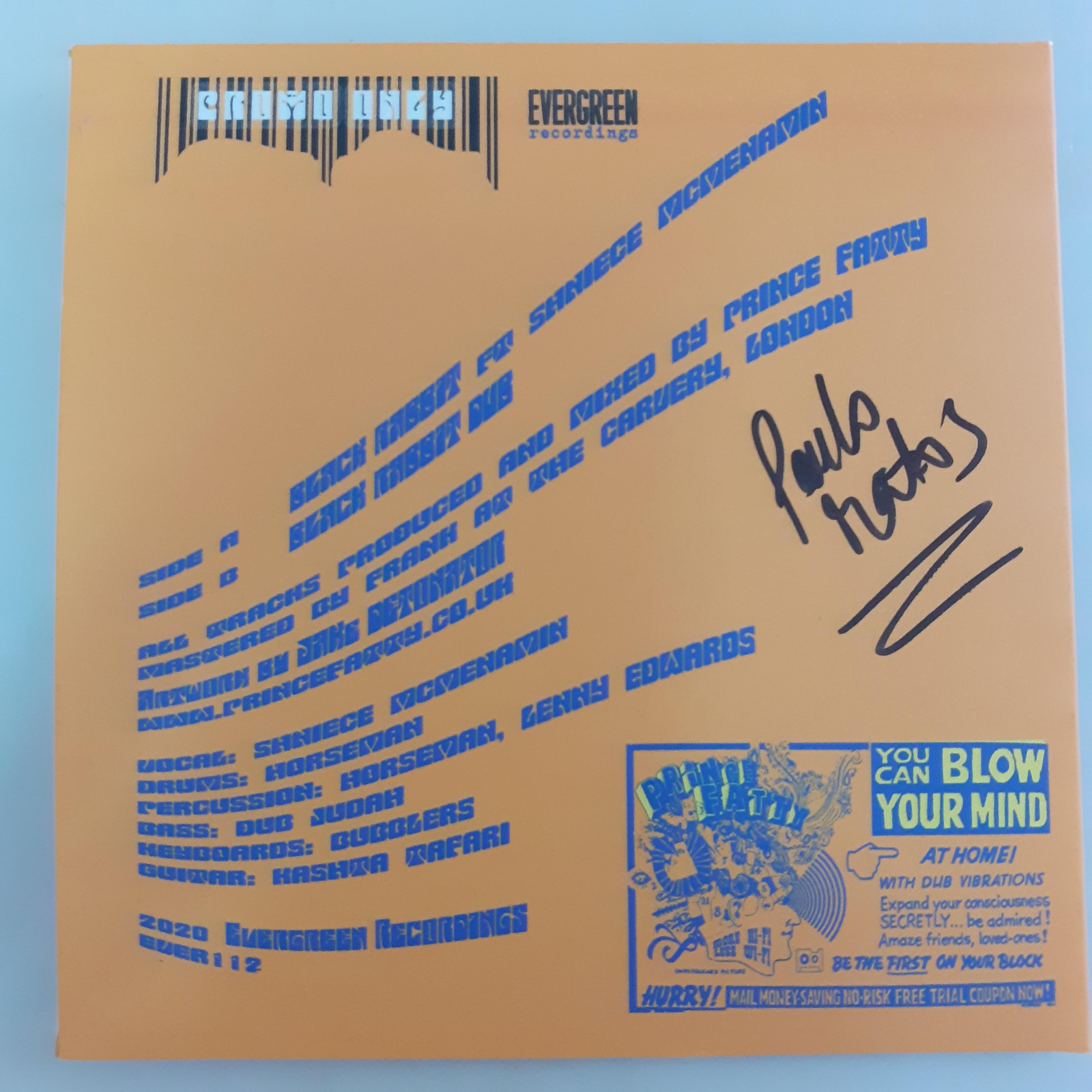