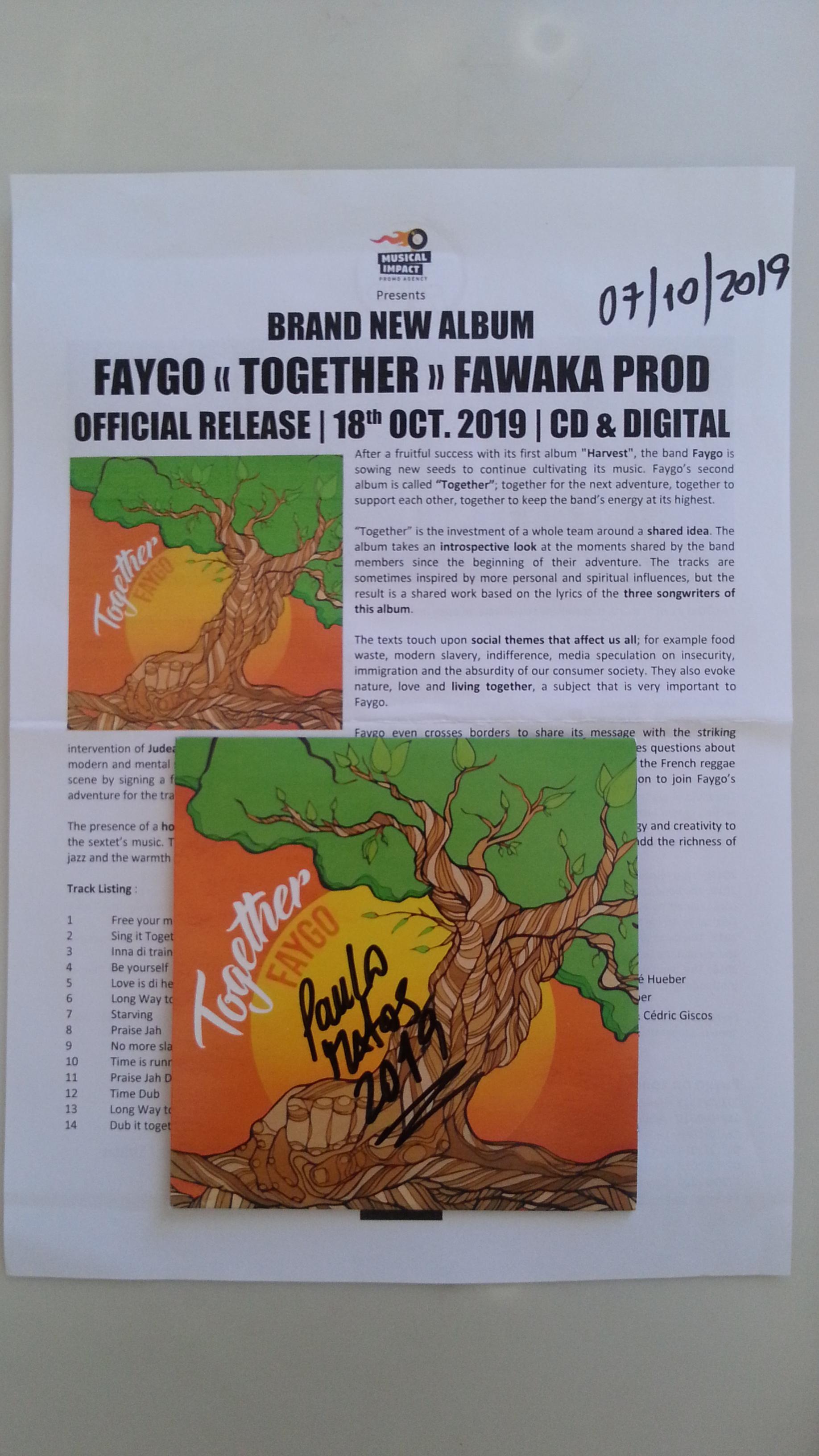 After a fruitful success with its first album "Harvest", the band Faygo is sowing new seeds to continue cultivating its music. Faygo’s second album is called “Together”; together for the next adventure, together to support each other, together to keep the band’s energy at its highest. 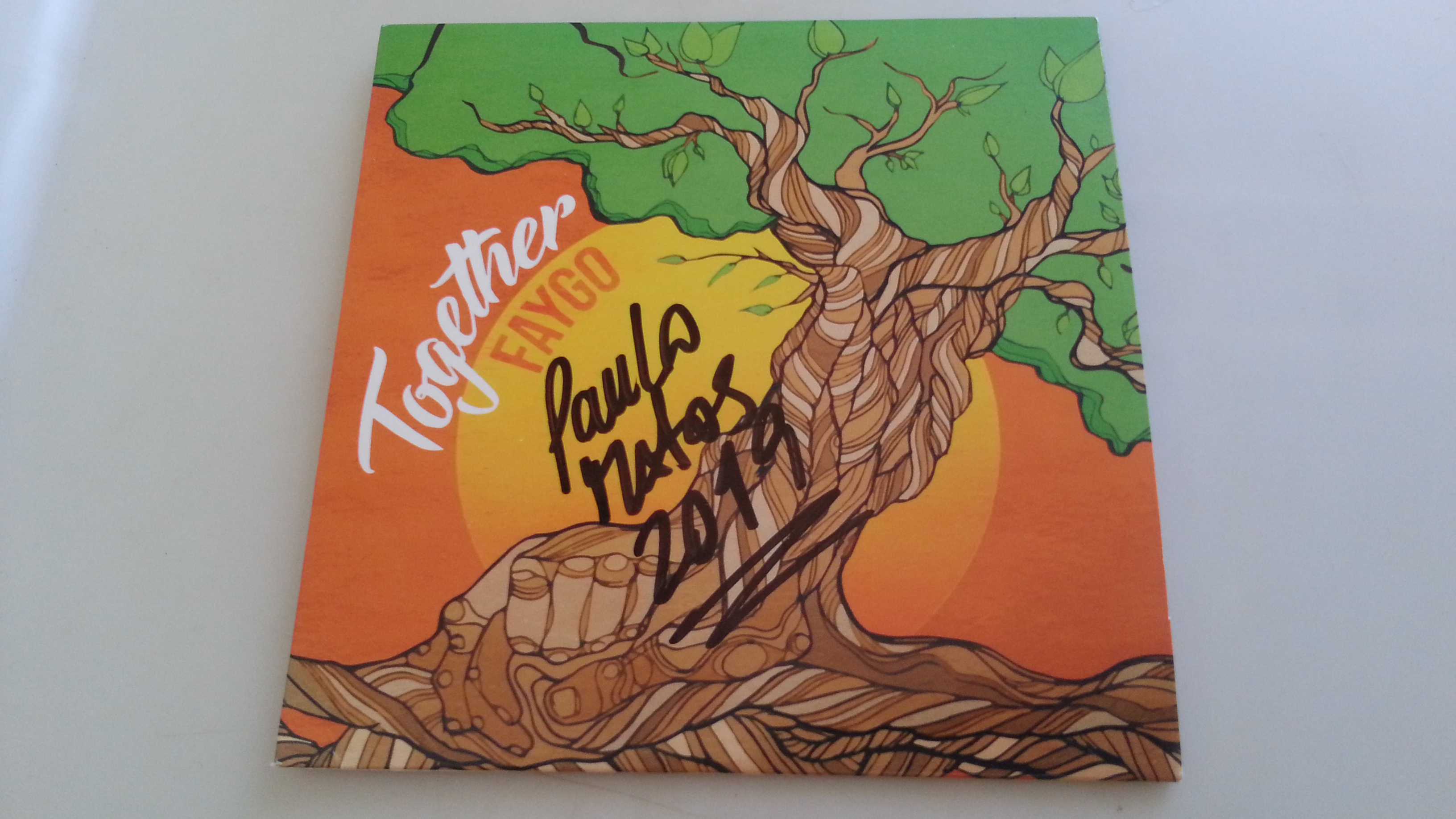 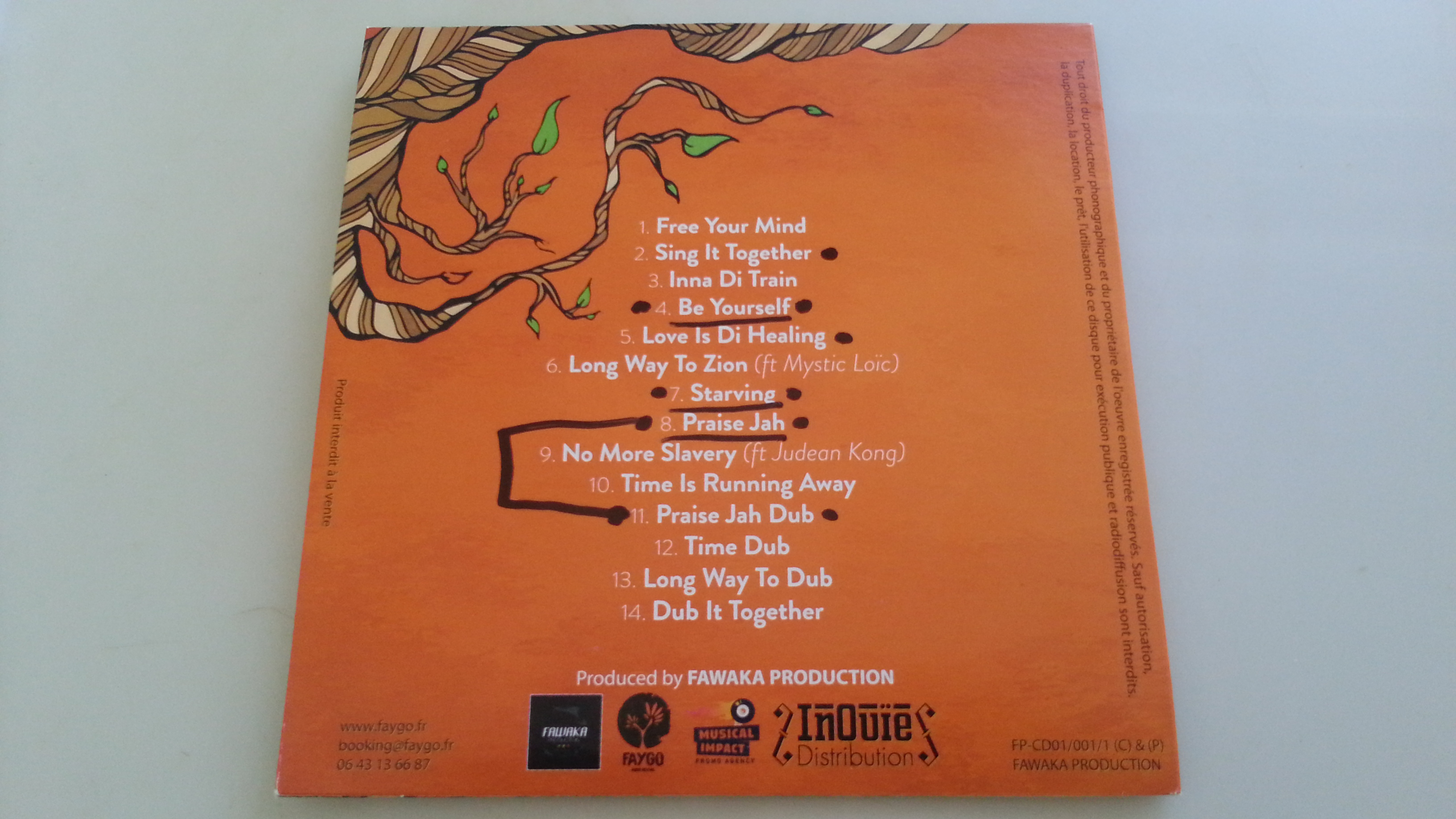