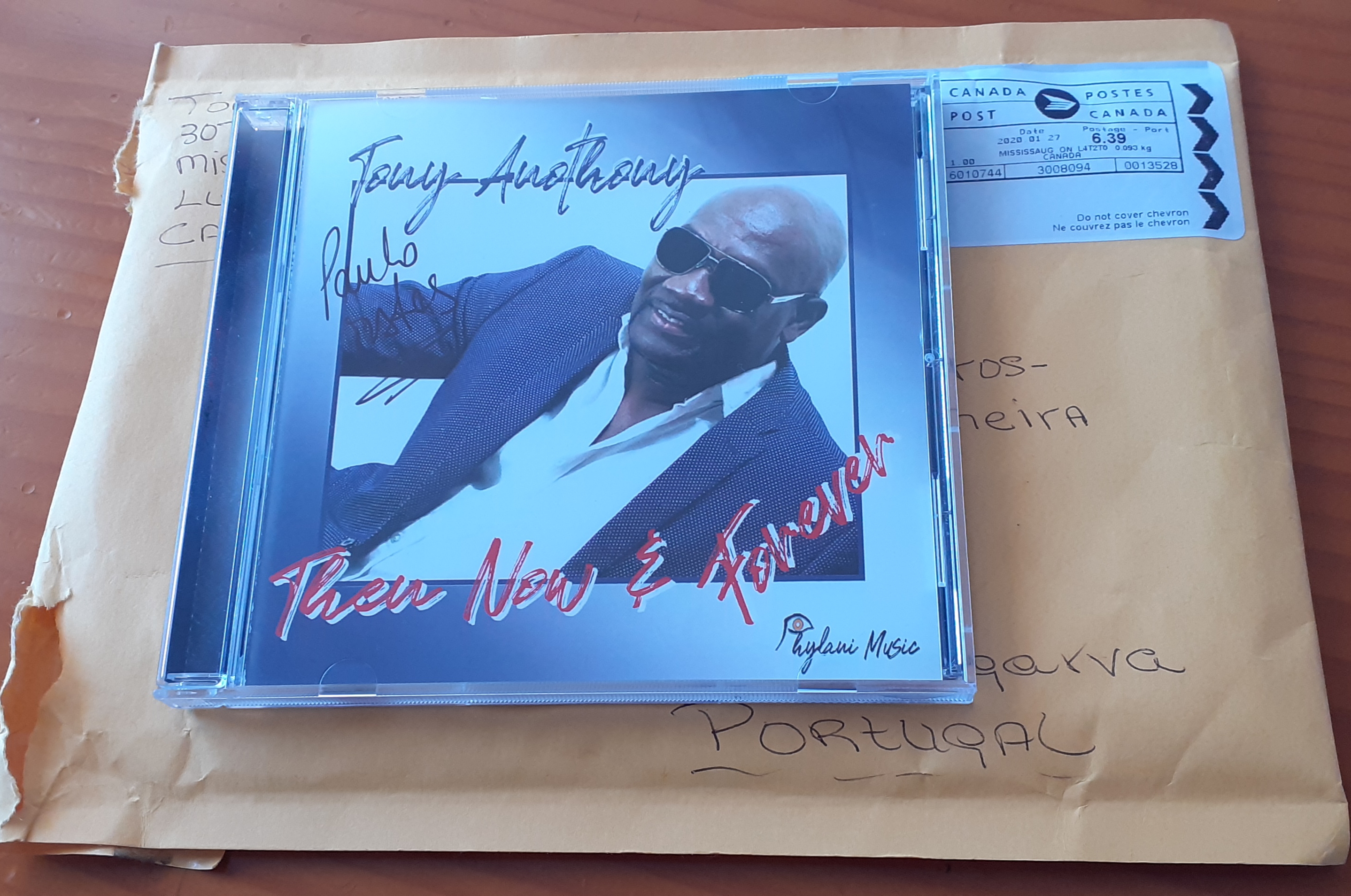 (apenas em inglês)
Veteran lovers rock singer Tony Anthony went into his list of favorite songs for Then Now & Forever, his latest album, which was released on October 27. The 12-song set hears the Canada-based artiste putting a reggae spin on Rhythm And Blues and pop hits. Three of the songs — Today I’m Gonna Try And Change The World, That Wonderful Sound and There Goes my Baby — were released between 2017 and this year. “All songs are personal favorites of mine, but people’s reaction when I perform them live is also a huge factor why I choose these particular songs,” said Anthony, who produced 10 of the tracks. He co-produced Put That Woman First with Oliver Millwood, Melody Productions and BMR. The song was originally done by neo-soul singer Jaheim. Osborne “Ifield” Joseph played all instruments and arranged nine of the songs on Then Now And Forever which is released by Anthony’s Phylani Music label. It contains 1970’s standards like Carole King’s You’ve Got A Friend, and Wake Up Everybody, originally done by Harold Melvin and The Blue Notes. Those songs, along with Tom Jones’ That Wonderful Sound, were staples on Jamaican radio when Anthony was an aspiring musician in Jamaica. But he was wary to cover songs he and his contemporaries could relate to. “I didn’t want to do only songs from the ‘60’s and ‘70’s, so we did Speak To A Girl (a Faith Hill/Tim McGraw original) and There Goes my Baby by Uncle Charlie (Wilson) to appeal to different people,” he explained. Anthony was born Mark Bennett in rural St Catherine parish, Jamaica. He started his career in the early 1980s as a singer/guitarist with the Crucial Vibes Band. He migrated to Toronto in 1992 and played with After Dark, an R&B band. Anthony is regarded as one of Canada’s leading reggae acts.

1. There Goes My Baby

2. When Somebody Loves You Back