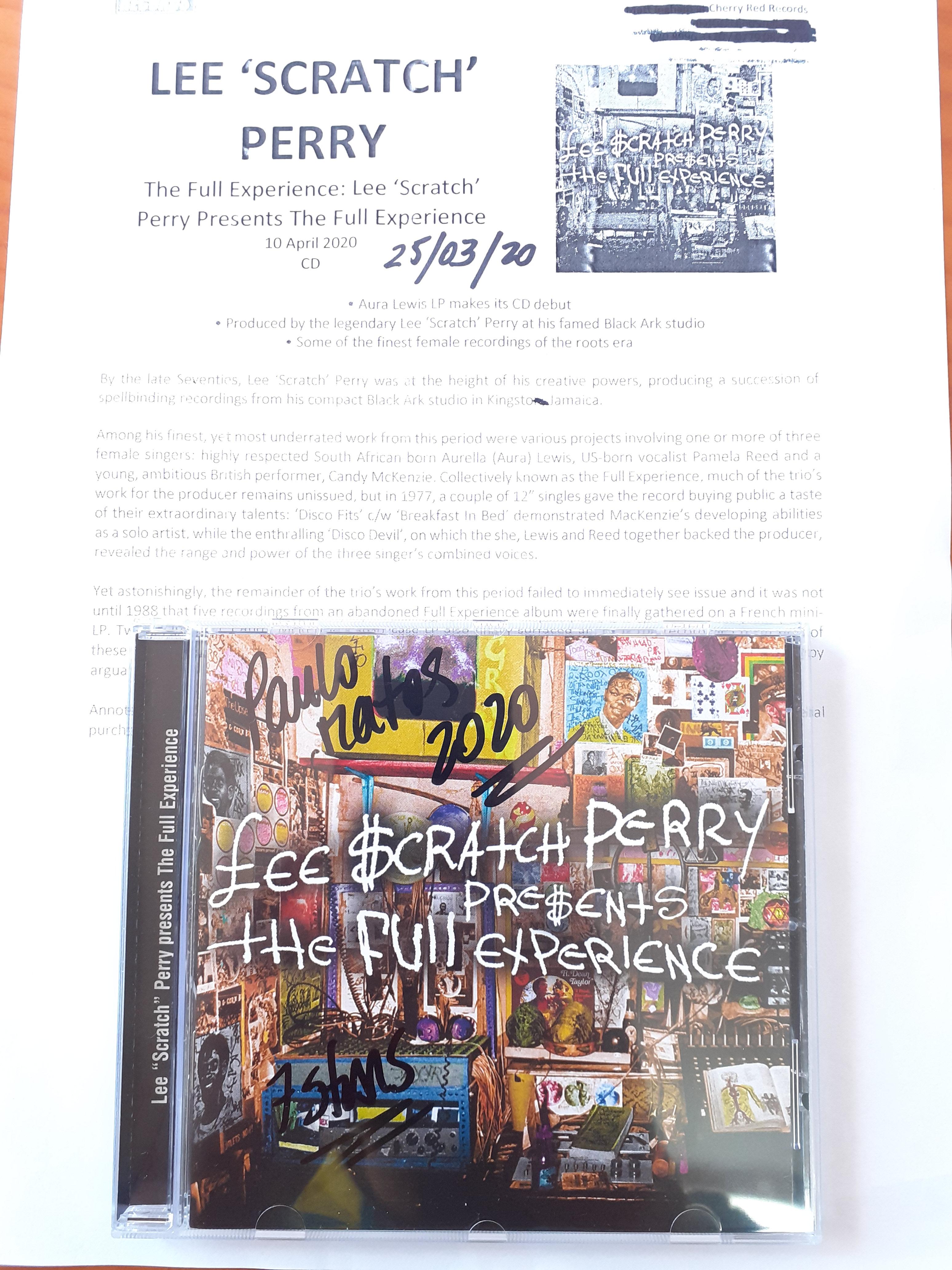 By the late Seventies, Lee ‘Scratch’ Perry was at the height of his creative powers, producing a succession of spellbinding recordings from his compact Black Ark studio in Kingston, Jamaica. Among his finest, yet most underrated work from this period were various projects involving one or more of three female singers: highly respected South African-born Aurella (Aura) Lewis, US-born vocalist Pamela Reed and a young, ambitious British performer, Candy McKenzie. Collectively known as the Full Experience, much of the trio’s work for the producer remains unissued, but in 1977, a couple of 12” singles gave the record buying public a taste of their extraordinary talents: ‘Disco Fits’ c/w ‘Breakfast In Bed’ demonstrated MacKenzie’s developing abilities as a solo artist, while the enthralling ‘Disco Devil’, on which the she, Lewis and Reed together backed the producer, revealed the range and power of the three singer’s combined voices. Yet astonishingly, the remainder of the trio’s work from this period failed to immediately see issue and it was not until 1988 that five recordings from an abandoned Full Experience album were finally gathered on a French mini-LP. Two decades on, Candy McKenzie’s showcase LP also finally surfaced and it is the recordings from both of these collections, along with the aforementioned ‘Disco Devil’ that comprise this celebration of recordings by arguably Jamaica’s finest ever female vocal trio Annotated by official Lee Perry biographer, David Katz and featuring four tracks new to CD, this is an essential purchase for all fans of the legendary producer, female vocals and classic roots reggae. 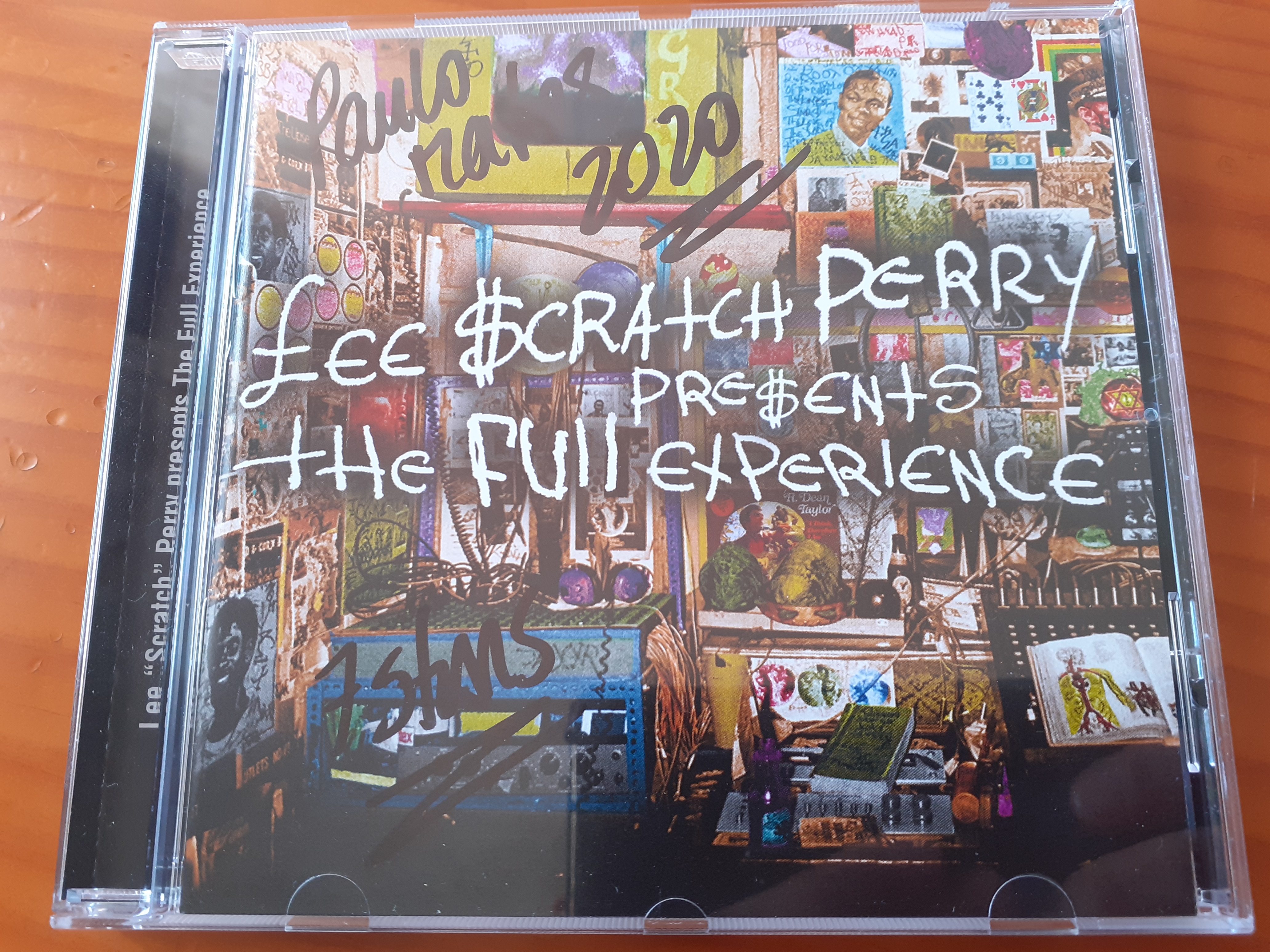 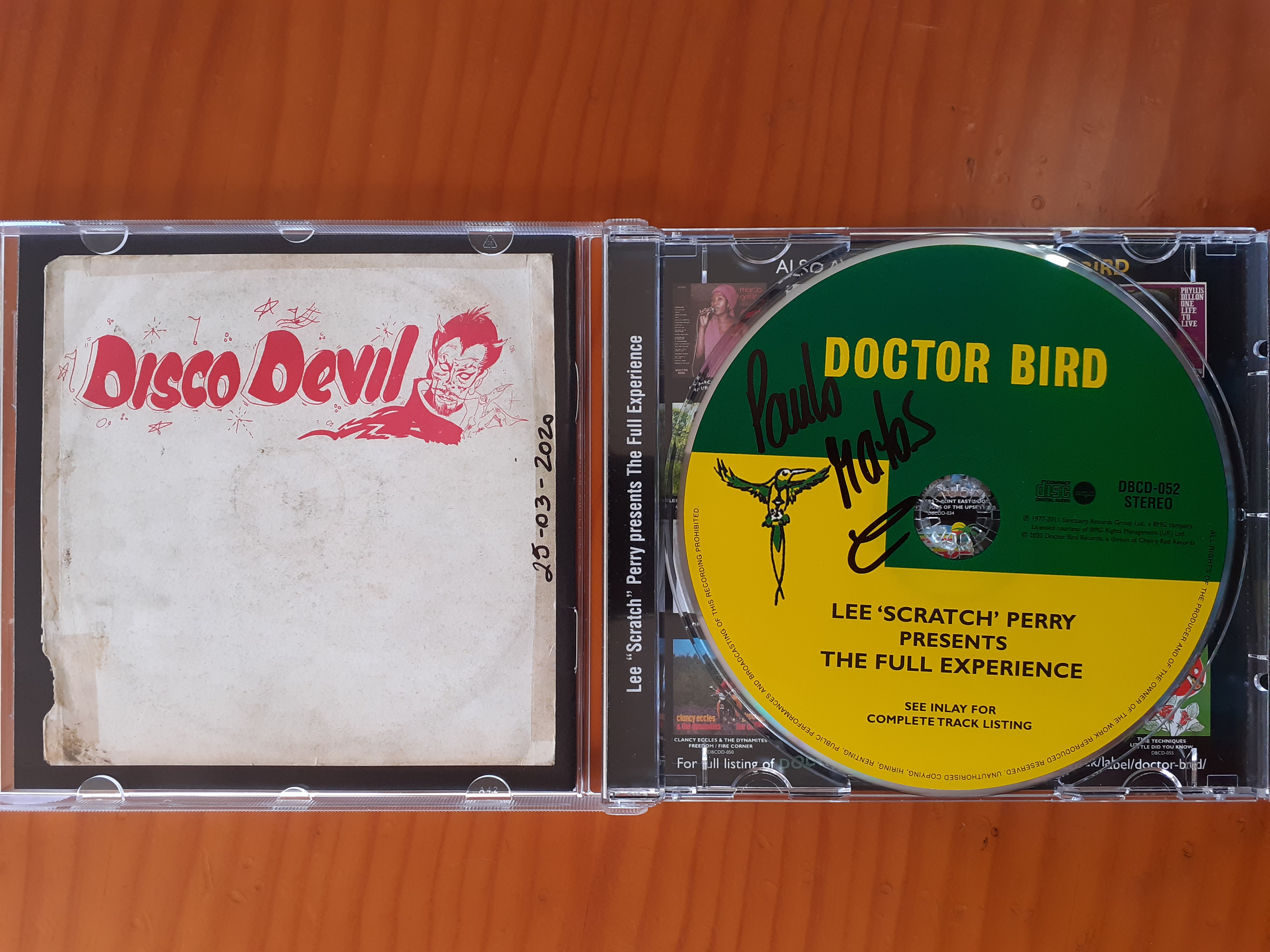 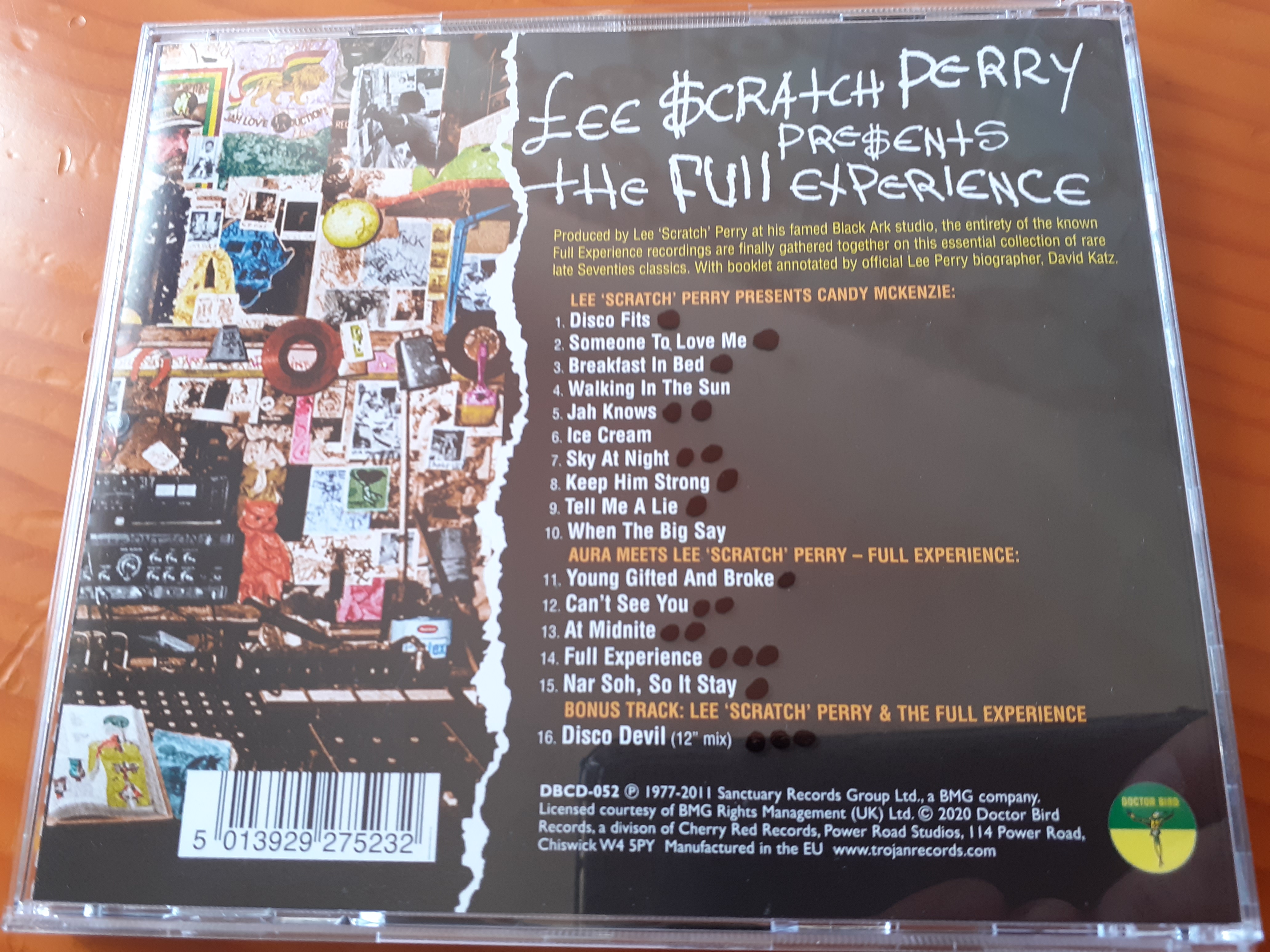