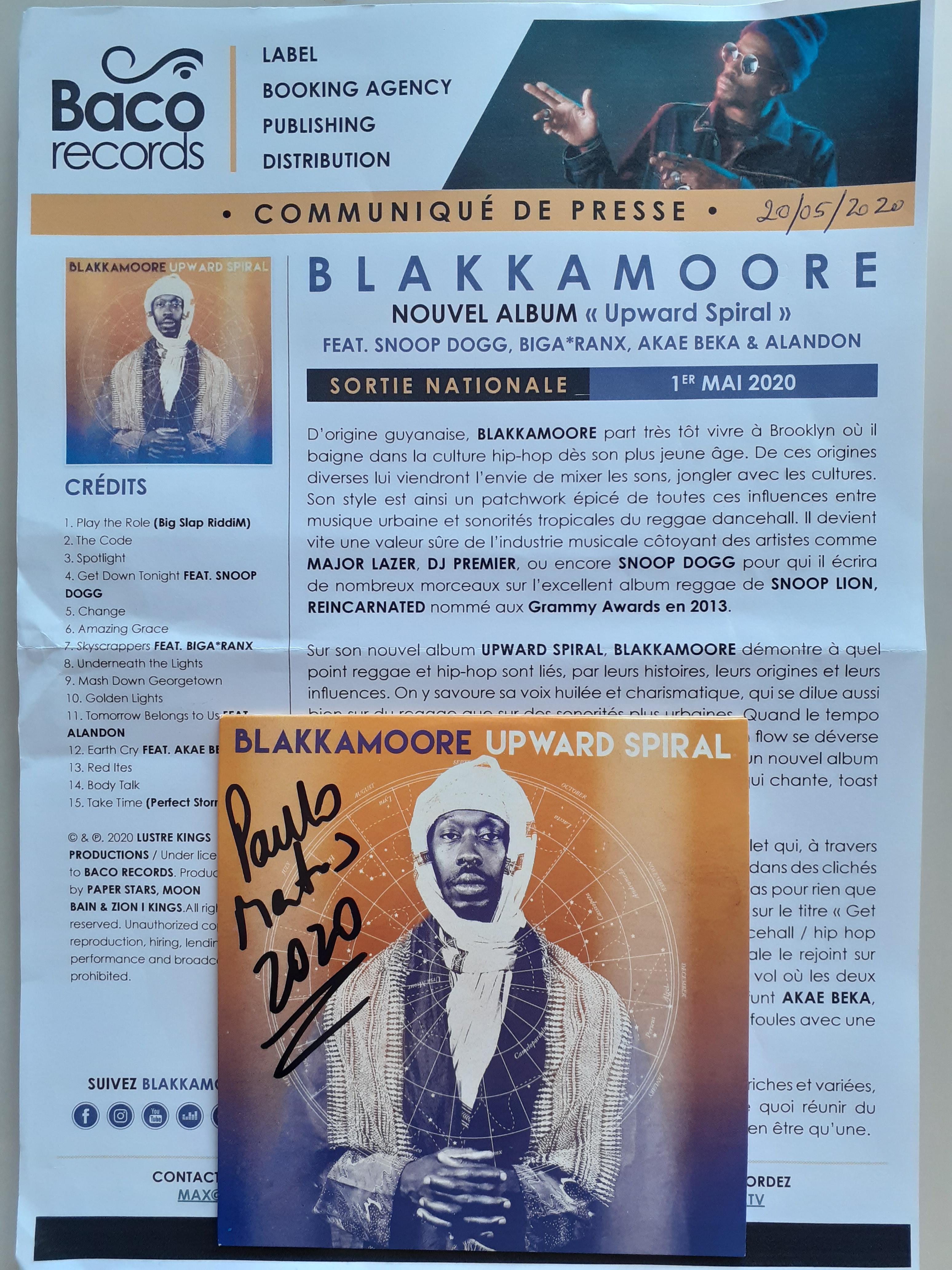 Originally from Guyana, BLAKKAMOORE left very early to live in Brooklyn where he was immersed in hip-hop culture from an early age. From these diverse origins he came to want to mix sounds, juggle cultures. His style is thus a patchwork spiced with all these influences between urban music and tropical sounds of dancehall reggae. He quickly became a safe bet in the music industry alongside artists like MAJOR LAZER, DJ PREMIER, or SNOOP DOGG for whom he would write many songs on the excellent reggae album of SNOOP LION, REINCARNATED nominated for the Grammy Awards in 2013.
On his new album "UPWARD SPIRAL", BLAKKAMOORE demonstrates how reggae and hip-hop are linked, through their stories, their origins and their influences. We savor its oiled and charismatic voice, which is diluted as well on reggae as on more urban sounds. When the tempo accelerates, BLAKKAMOORE continues with ease and its flow pours smoothly. A versatility and a creativity which offer a new urban reggae album deliciously punctuated by the Guyanese who sings, toast and rap with ease. His charisma and experience make him a complete artist who, through this new album, puts reggae, too often supported in root shots, on the front of the international scene. It's not for nothing that SNOOP DOGG himself is participating in this new project on the title Get Down Tonight, the perfect example of a dancehall / hip hop encounter at the top. BIGA * RANX, icon of the digital Dub scene, joins him on the excellent Skyscrappers, a high-flying collaboration where two voices, two flows respond. Finally, the deceased AKAE BEKA, former singer of the group MIDNITE who transcended crowds with a mysterious aura, is also part of Earth Cry.
A quality cocktail served on a platter of rich and varied productions, giving a boost to world reggae, enough to bring people together around aesthetics which, in the end, can only be one. 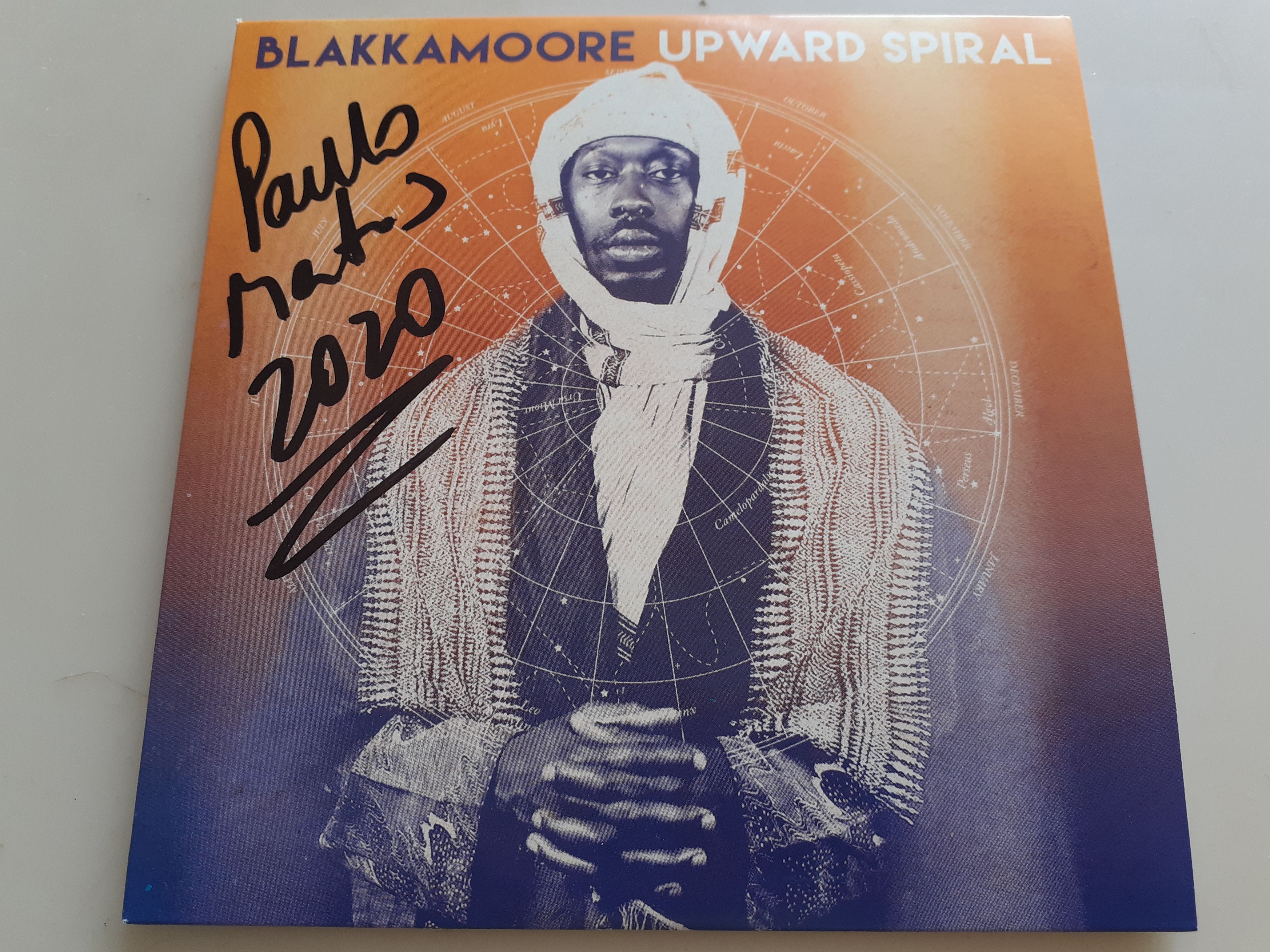 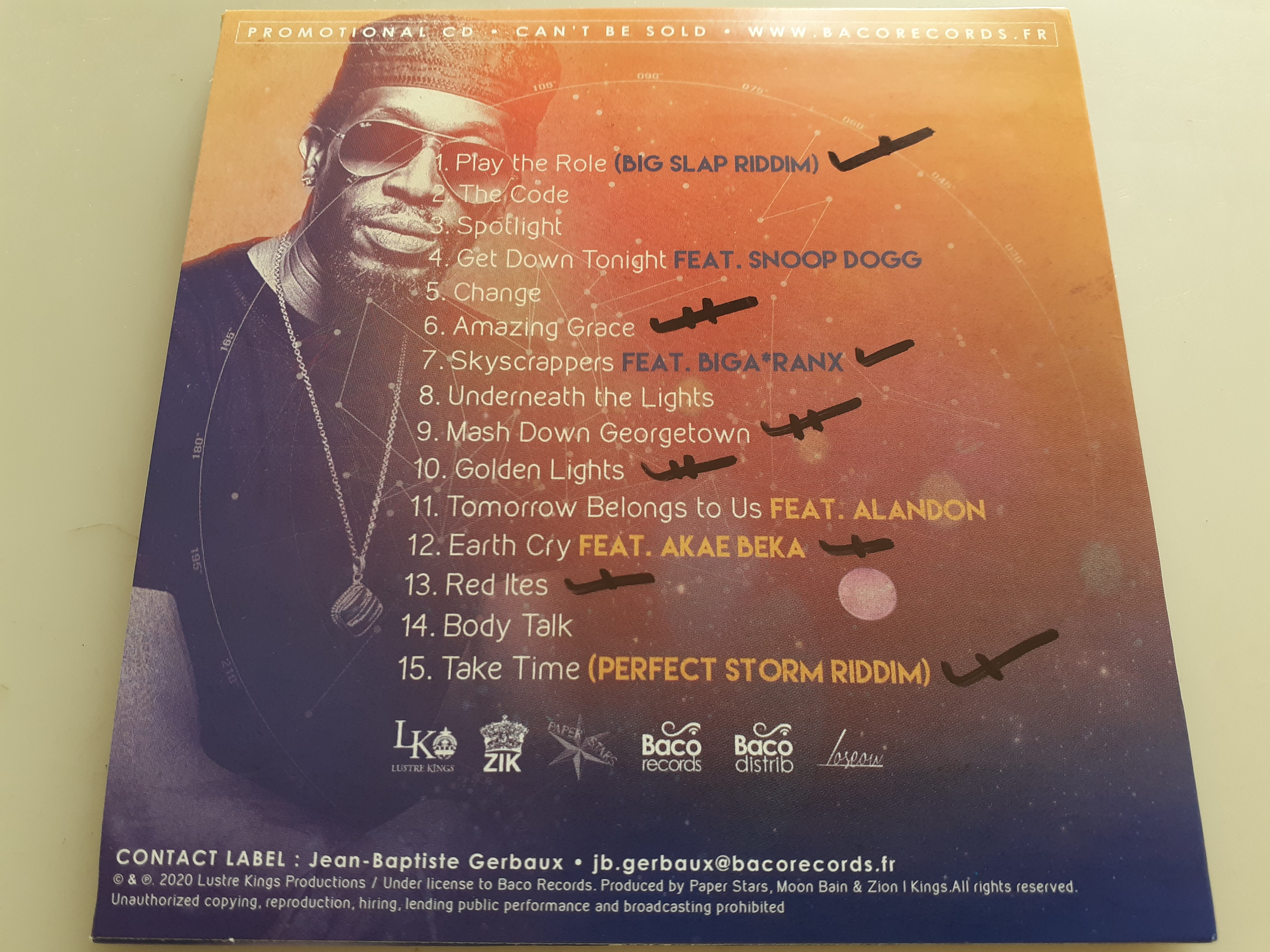