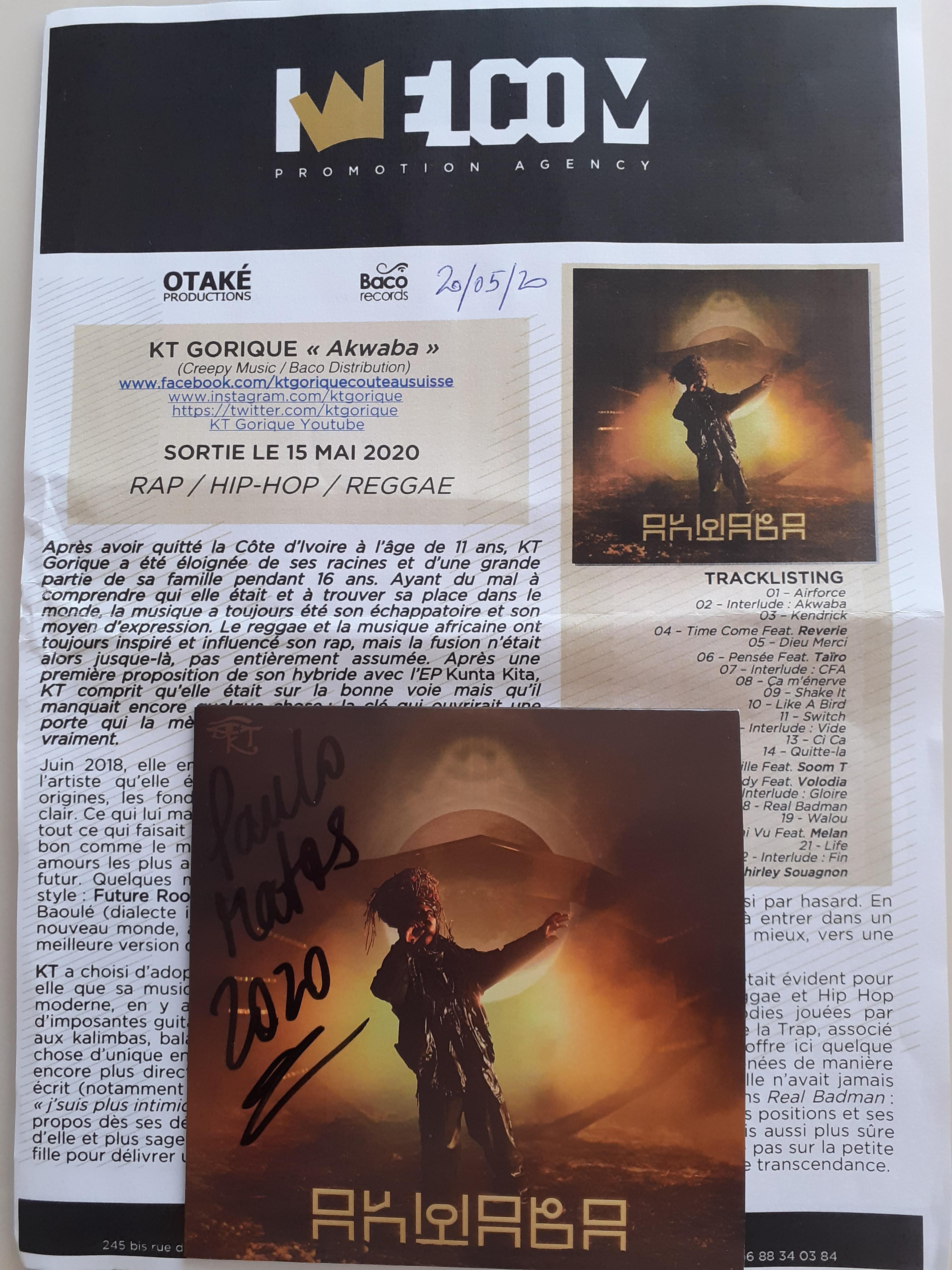 After leaving Côte d'Ivoire at the age of 11, KT Gorique was distant from his roots and a large part of his family for 16 years. Struggling to understand who she was and to find her place in the world, music has always been her escape and means of expression. Reggae and African music have always inspired and influenced his rap, but the fusion was not until then, not fully assumed. After a first proposal for its hybrid with the Kunta Kita EP, KT understood that it was on the right track but that something was still missing; the key that would open a door that would lead her to a sound that really resembles her.
June 2018, she finally embarked for Abidjan. The adult and the artist she had become finally rediscovered the origins, the fundamentals. It was then that everything became clear. What he lacked was balance. The balance between everything that made her what she was, without excluding anything, good and bad. A clever mix between her oldest loves and the vision she had for her future. A few months later, she called this new style: Future Roots. This is how AKWABA was born, a title that was not chosen by chance. In Baoulé (Ivorian dialect), this word means "welcome". As an invitation to enter a new world, to discover, to explore, but also to change in order to go for the better, towards a better version of ourselves.
KT has chosen to adopt a hybrid sound until it sticks to its skin. Being Métis, it was obvious to her that her music should be. She has created a unique fusion of reggae and modern Hip Hop, adding touches of African music, big melodies played by impressive guitars. The choice of instruments both typical of Reggae and Trap, associated with kalimbas, balafons and other traditional instruments of black music, offers here something unique in terms of sound universe. As for the punchlines, they are brought in an even more direct and impactful way. KT covers many subjects she had never written about (including money and faith) but most of all, as she puts it very well in Real Badman: “I'm more intimidated; I'm no longer a child, it's over. " Already very firm in his positions and his words from the start, KT appears here even more determined, more enraged, but also more confident and wiser. Kita (her alter ego representing the adult / warrior) has taken precedence over the little girl to deliver an inspiring, motivating, struggling, spiritual, and transcendent message. 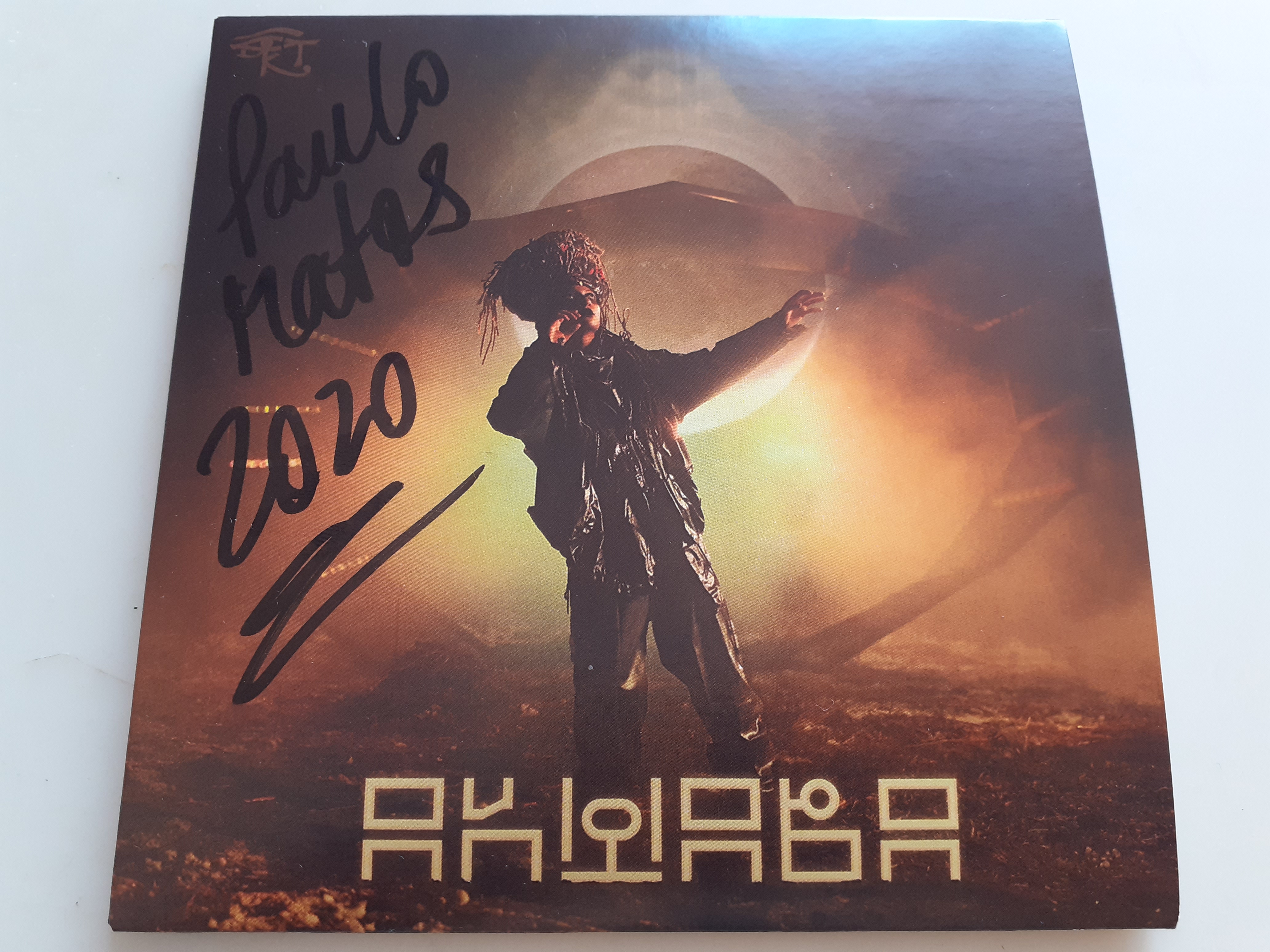 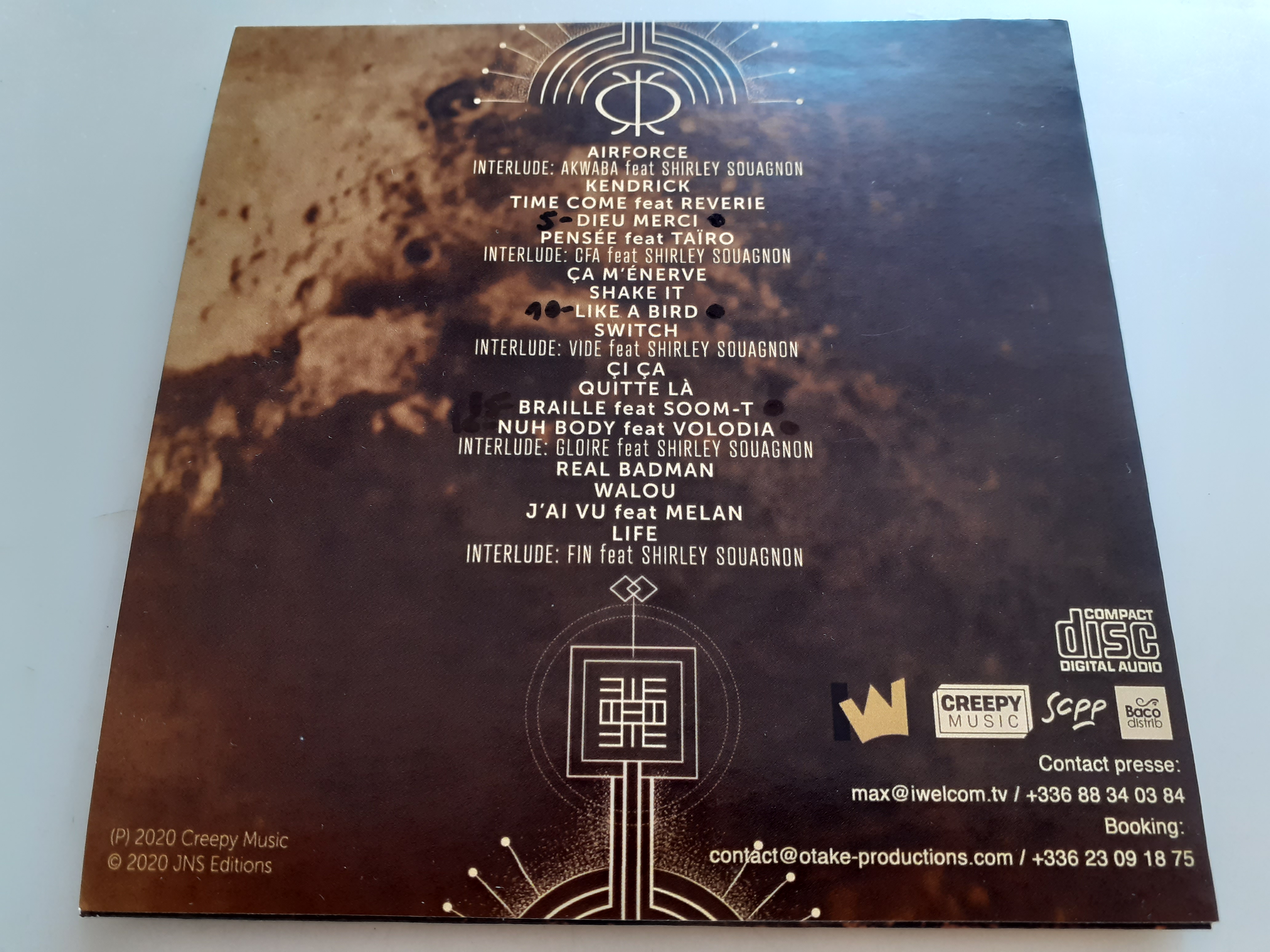