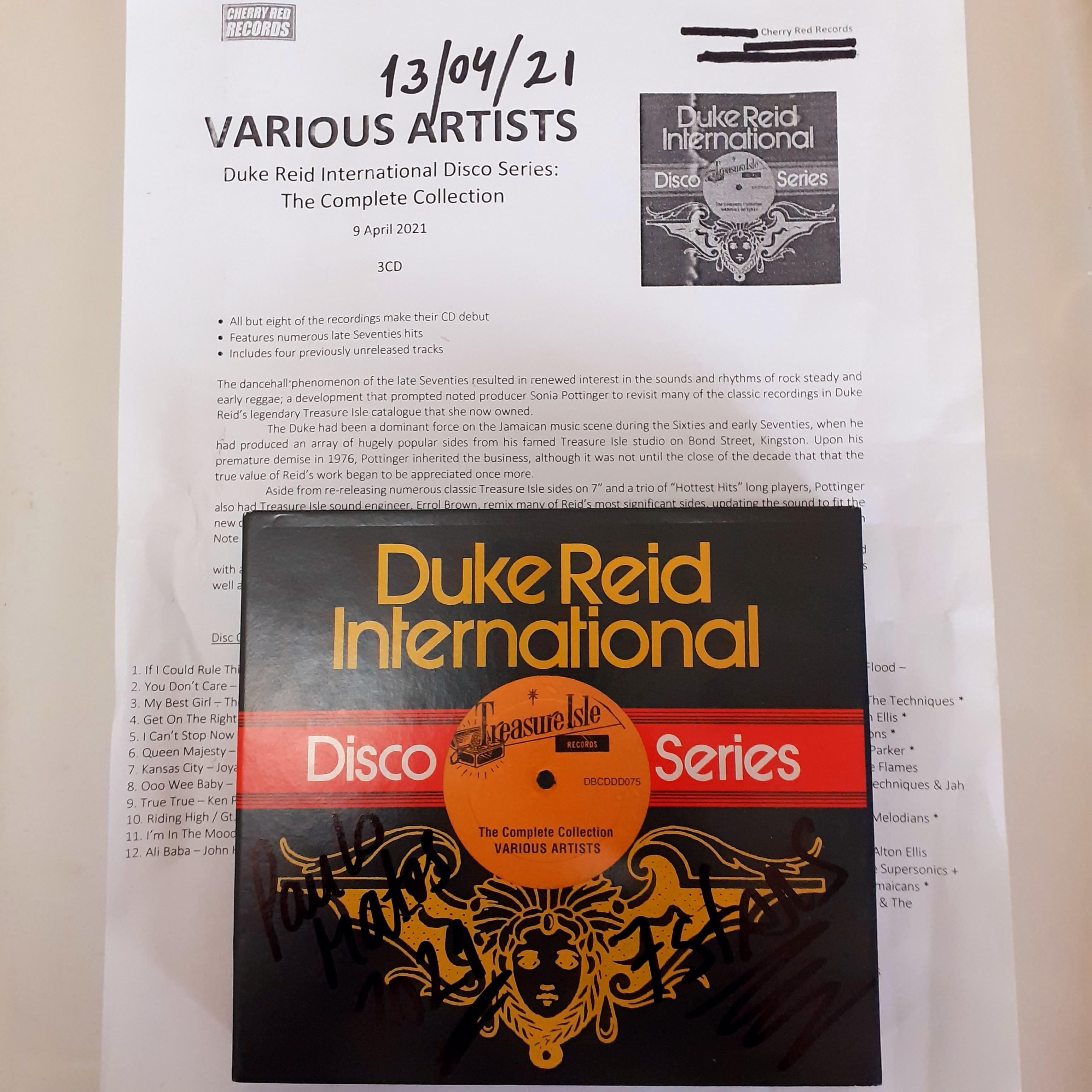 The dancehall phenomenon of the late Seventies resulted in renewed interest in the sounds and rhythms of rock steady and early reggae; a development that prompted noted producer Sonia Pottinger to revisit many of the classic recordings in Duke Reid’s legendary Treasure Isle catalogue that she now owned.

The Duke had been a dominant force on the Jamaican music scene during the Sixties and early Seventies, when he had produced an array of hugely popular sides from his famed Treasure Isle studio on Bond Street, Kingston. Upon his premature demise in 1976, Pottinger inherited the business, although it was not until the close of the decade that that the true value of Reid’s work began to be appreciated once more.

Aside from re-releasing numerous classic Treasure Isle sides on 7” and a trio of “Hottest Hits” long players, Pottinger also had Treasure Isle sound engineer, Errol Brown, remix many of Reid’s most significant sides, updating the sound to fit the new dancehall style. The result was a series of 12” singles that saw issue in Jamaica on either the Treasure Isle or her own High Note label.

Virtually all of these recordings, along with four previously unreleased sides, feature on this essential collection. And with all but a few of the tracks making their CD debut, this 3CD set is a must for all fans of rock steady, dub and dancehall, as well as admirers of Duke Reid’s inimitable Treasure Isle sound. 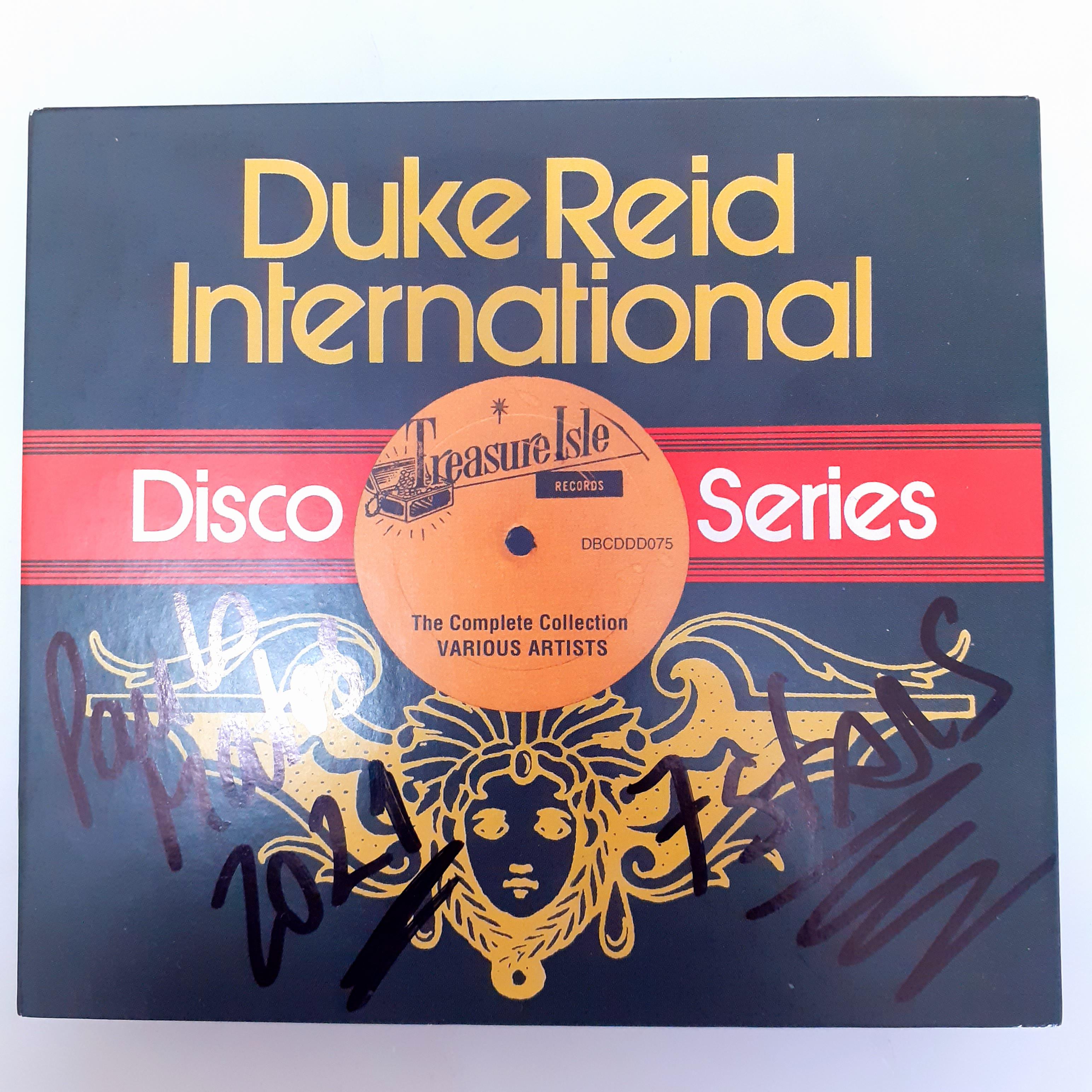 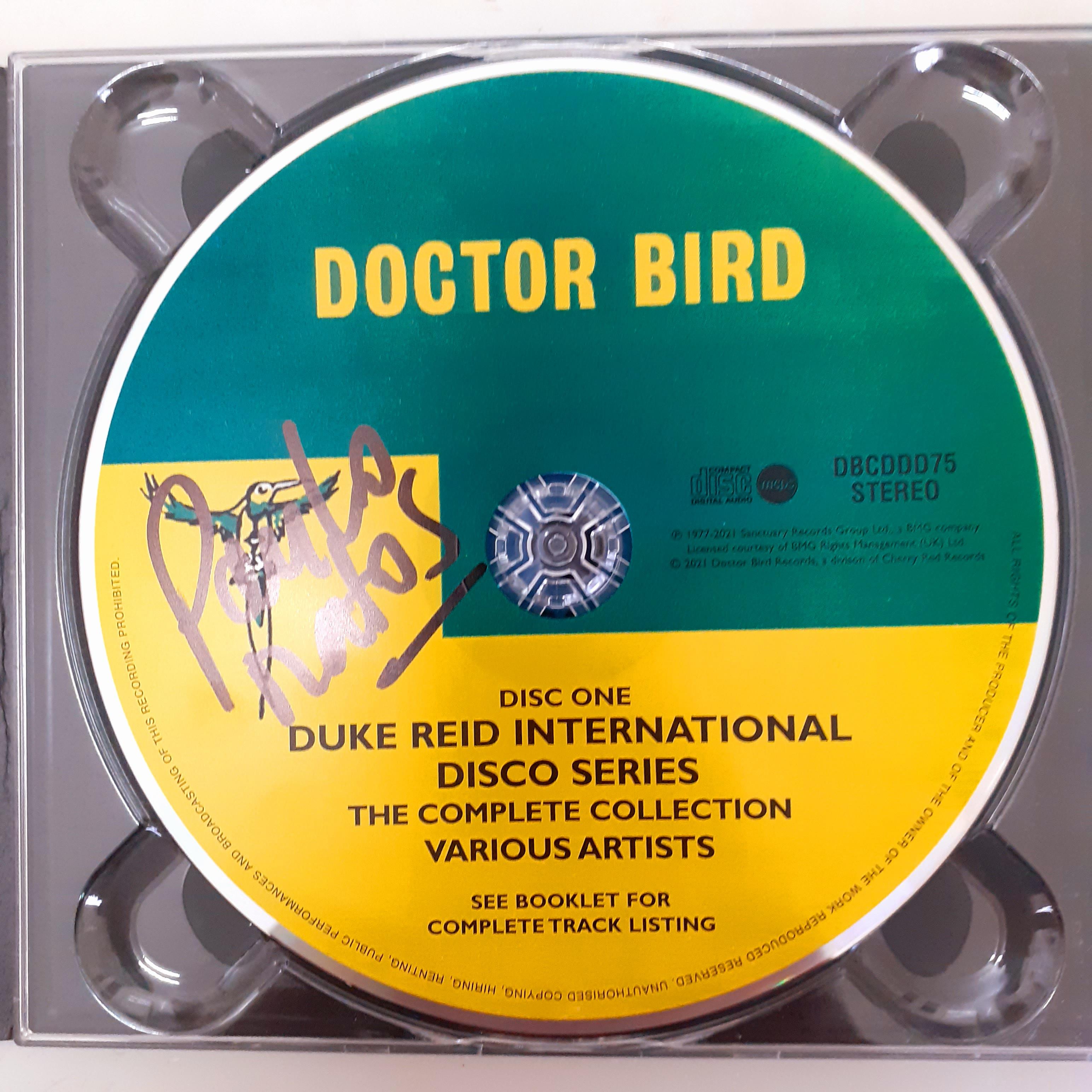 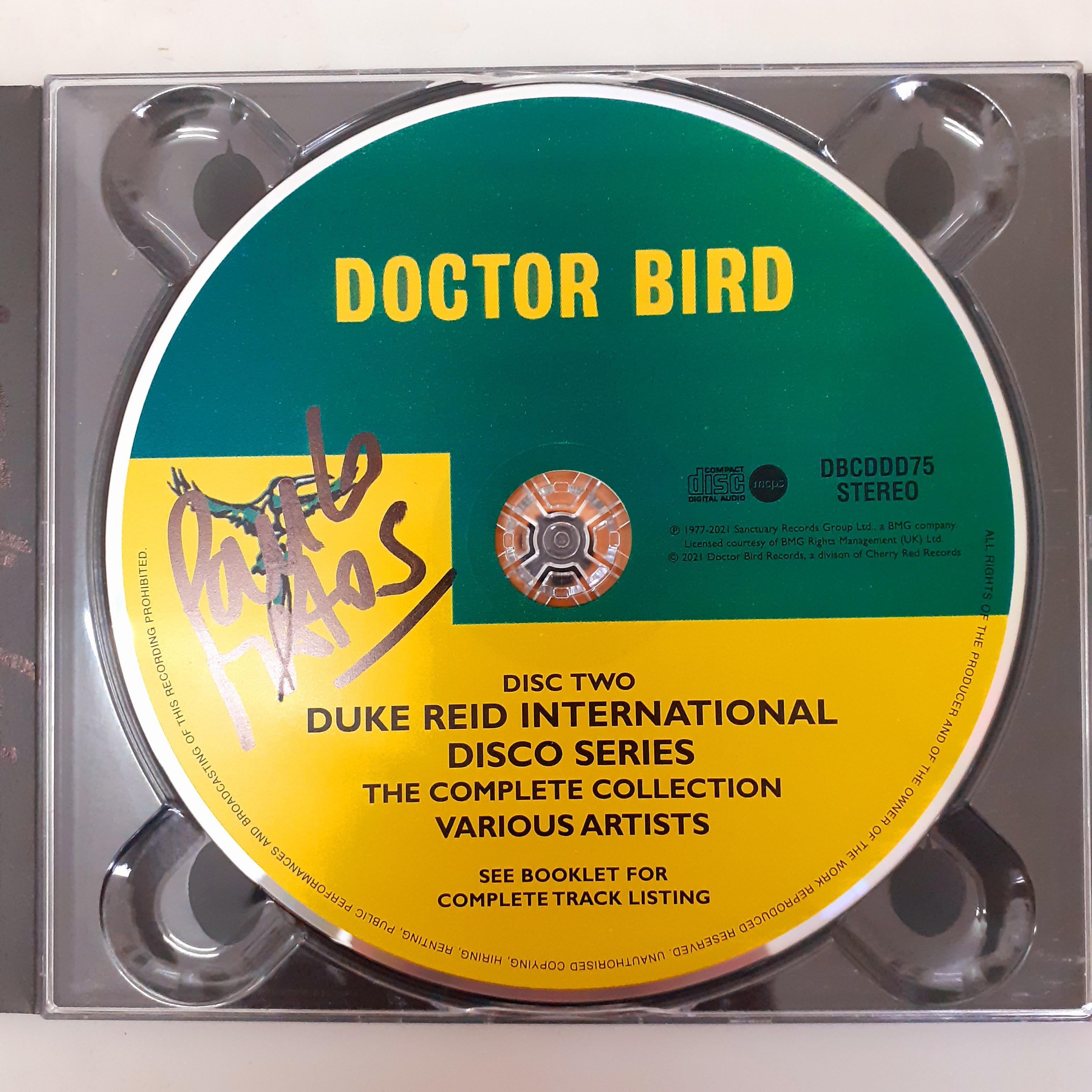 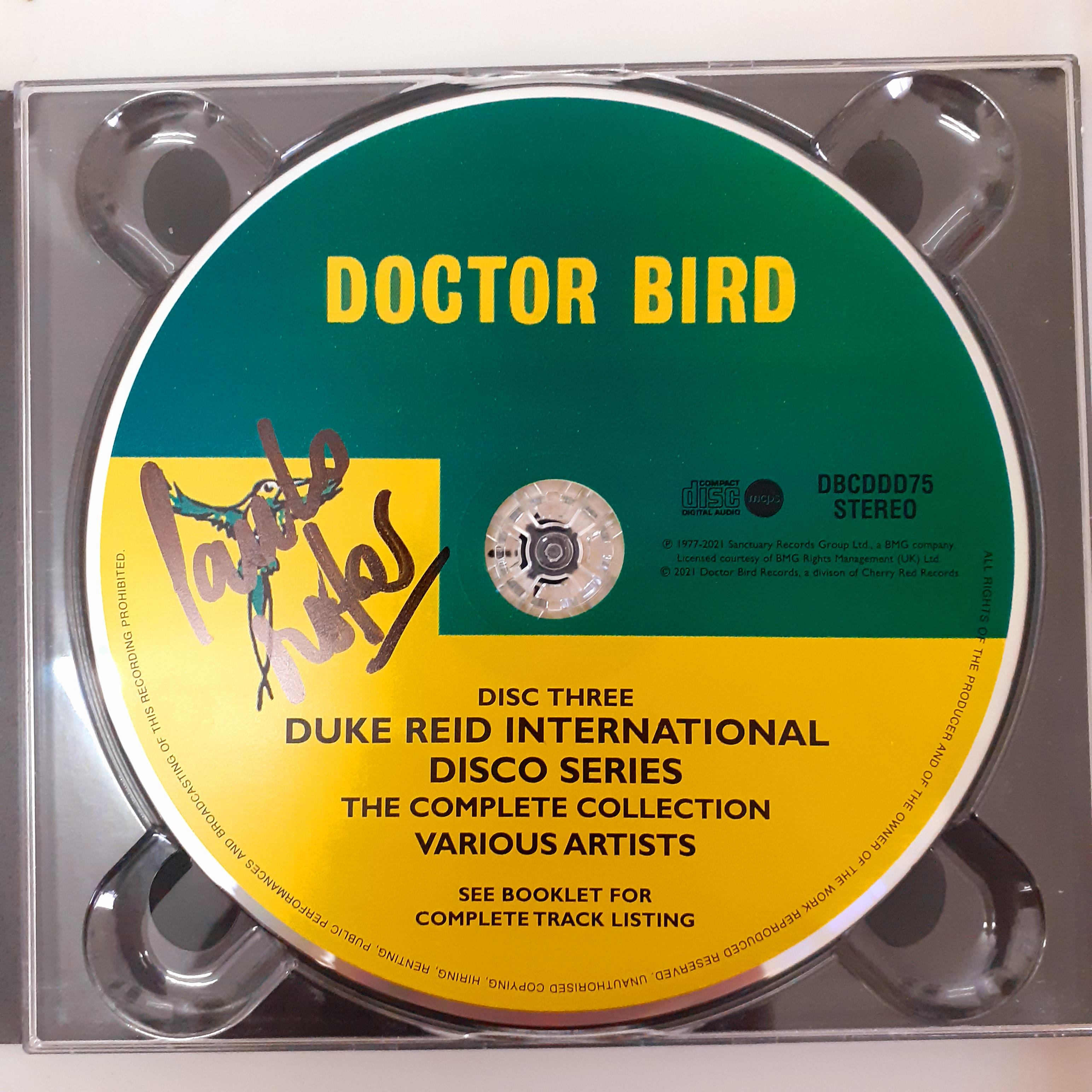 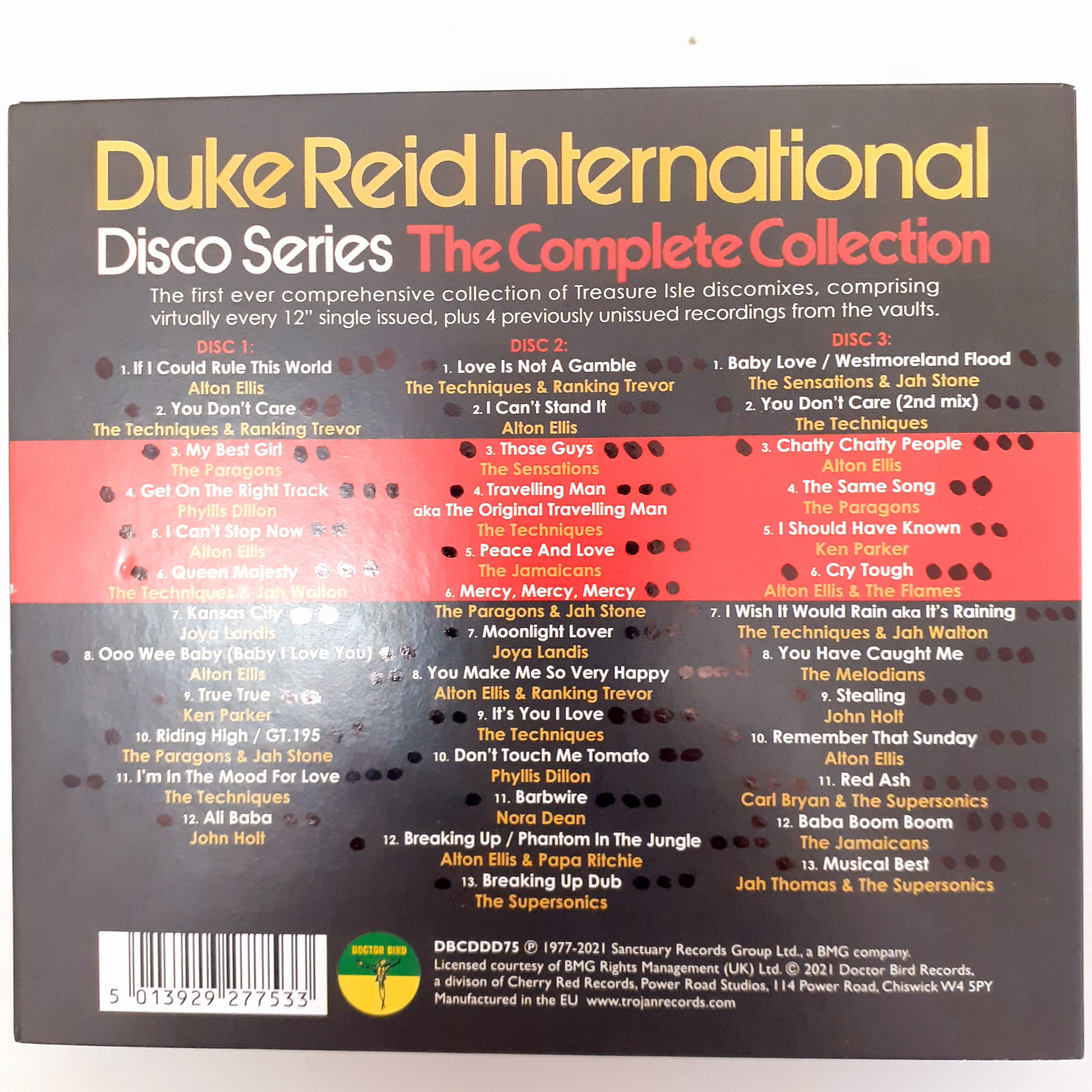