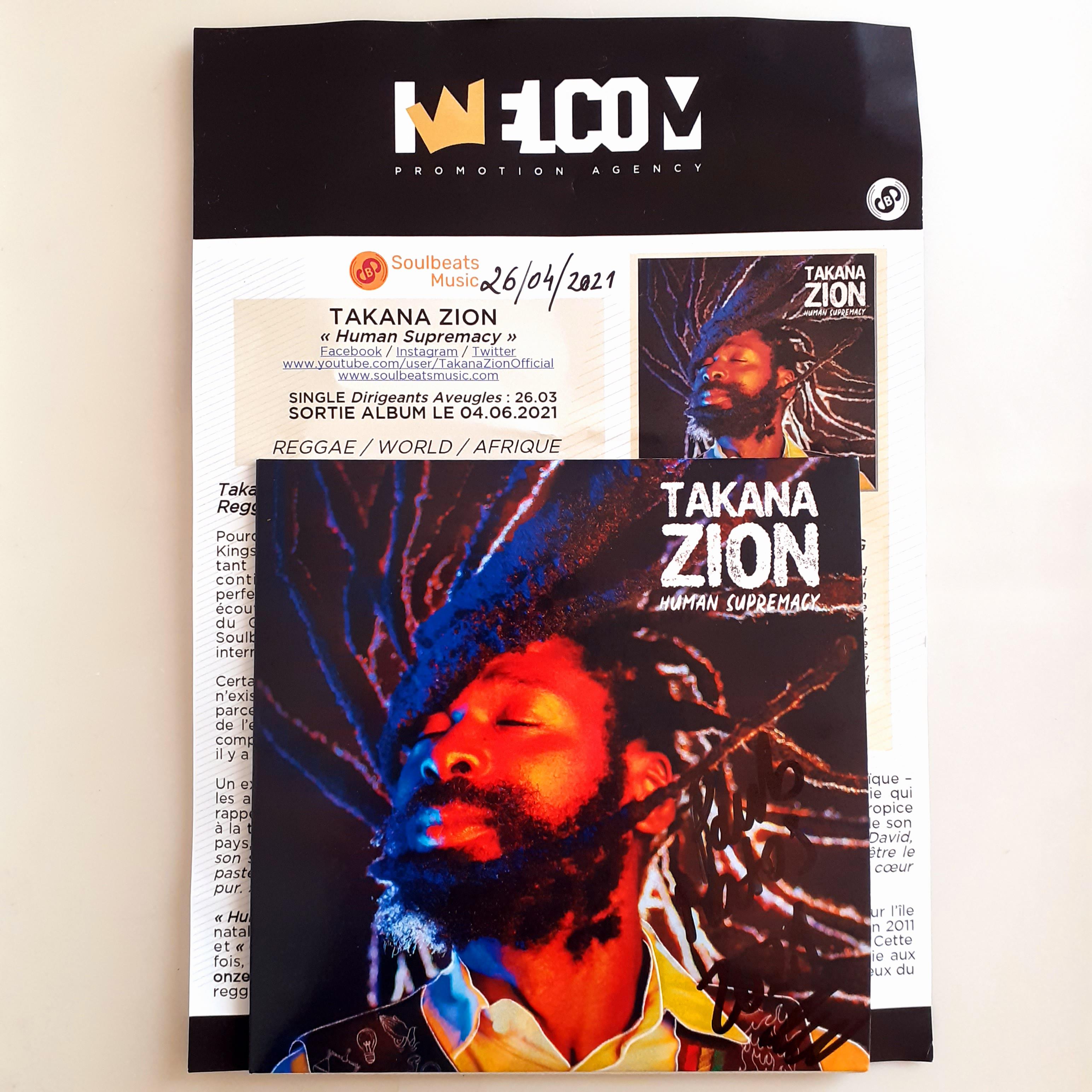 Guinean reggae star Takana Zion is back with a brand new single, ‘Dirigeants Aveugles‘, a roots sound made in Kingston on which he sings in French for the first time in a long time.

This is the first single from his forthcoming album "Human Supremacy", the sixth of his international career. Takana Zion is part of this new generation of artists who always carry the torch of Reggae music higher. Thanks to his vocal style, he was quickly spotted and recognized, which earned him the nickname "African Sizzla".

Long committed to the socio-cultural and political life of his country, Takana Zion has today lost none of the verve with which he made himself known. The single ‘Dirigeants Aveugles’ is like a real firebrand, in the tradition of those signed by its glorious elders of African reggae.

This uncompromising text calls on the regime in place, guilty in the eyes of the singer of violating constitutional texts and flouting democracy: while only one renewal of the presidential mandate was possible, the Guinean Constitution was reformed on this point in 2010 then again in 2020 to allow Alpha Condé to stay in power! Opinion leader in her country, Takana Zion could not remain silent following this undemocratic re-election and here makes obvious observations: "Too much inequality and my people are starving (...) Without electricity how could we move forward? (...) They turn a deaf ear to the cries of the oppressed (...) They do major studies to divide and rule (...) how to express themselves when our freedoms are confiscated? " The single will be released on March 26, along with an animated music video directed by Adèle Mahé.

The text of the song is here skilfully illustrated with symbols and pictograms also conveying the message through the image. Takana Zion's new album "Human Supremacy", recorded in Jamaica, will be released on June 4, 2021.

Excellent work, so far one of the best releases of 2021 ! 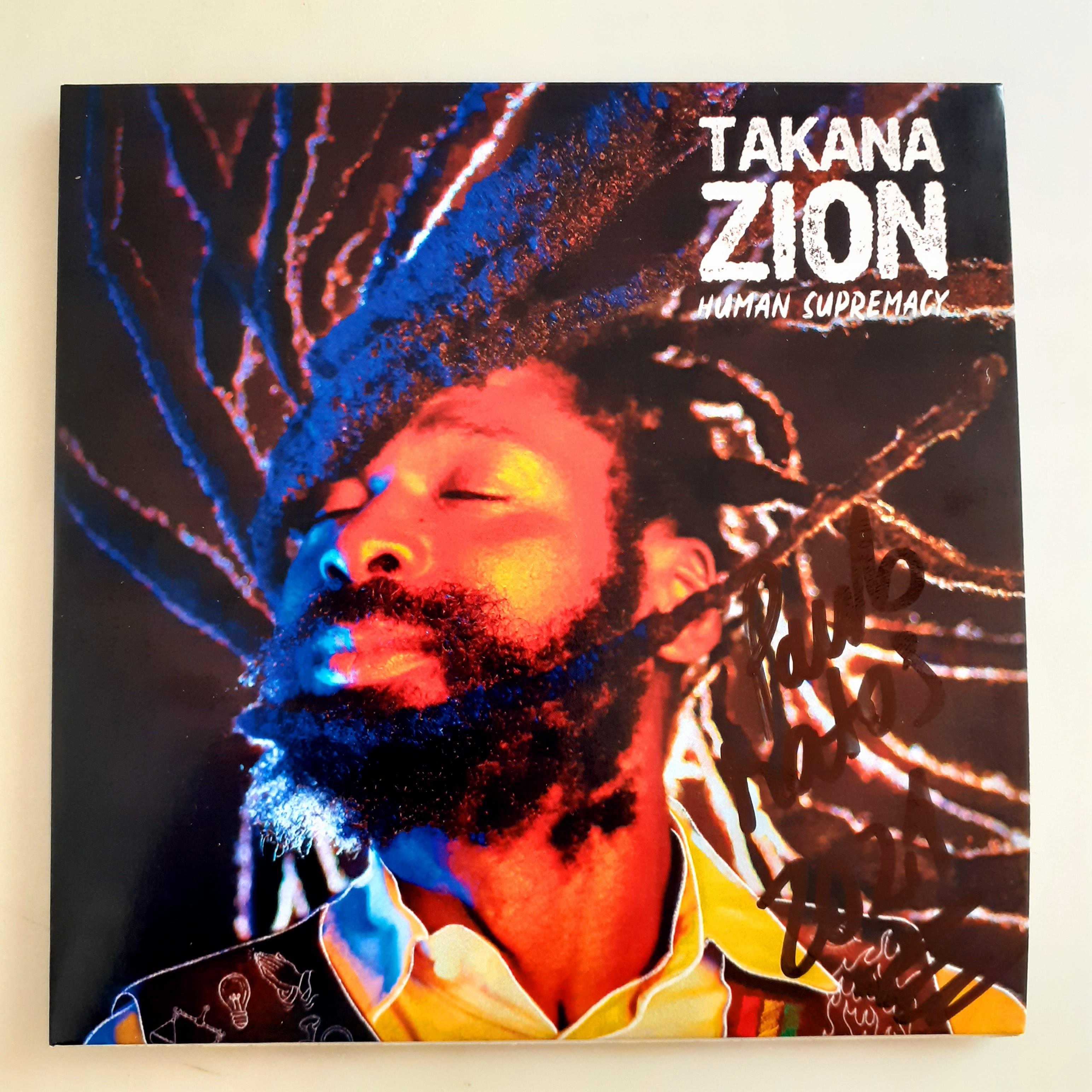 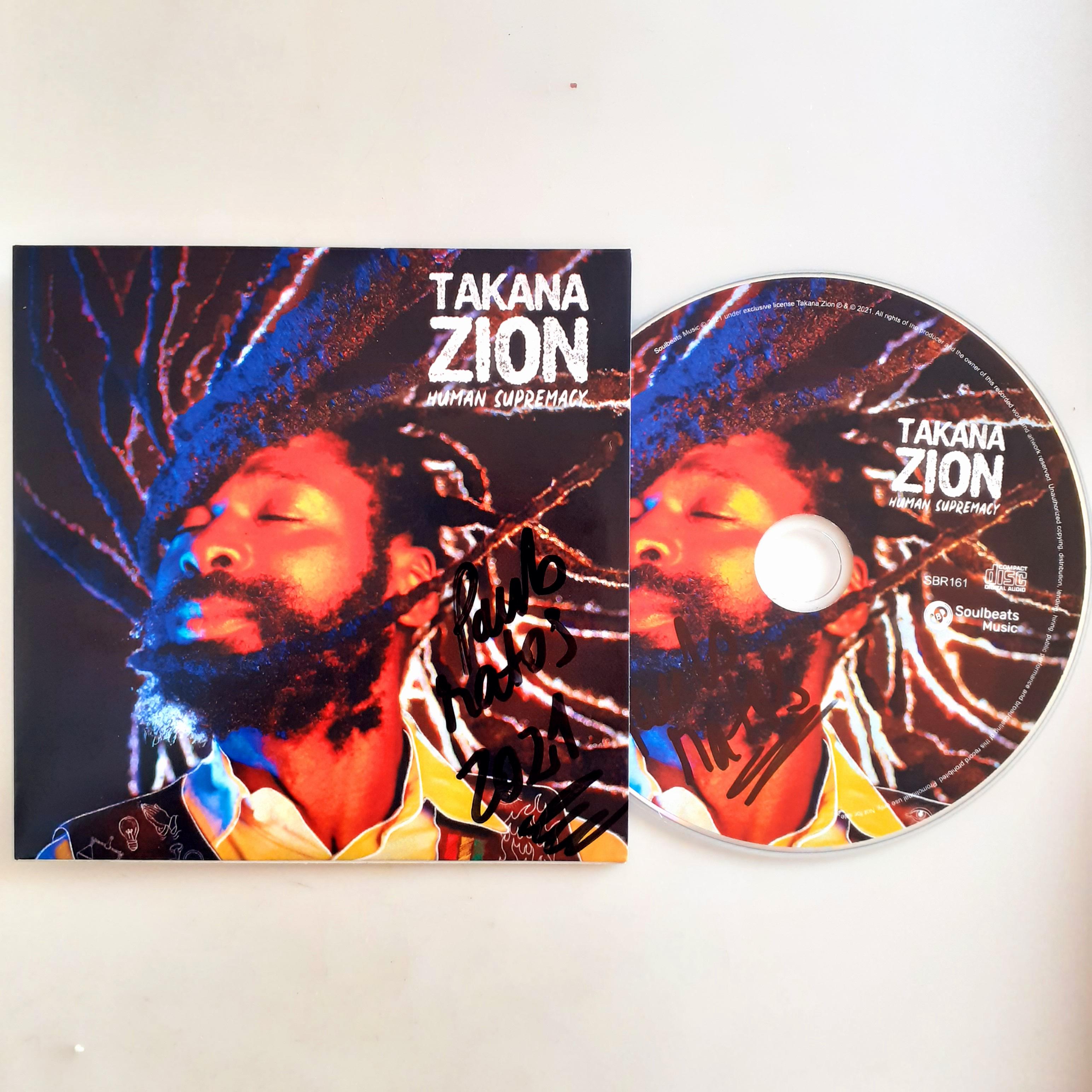 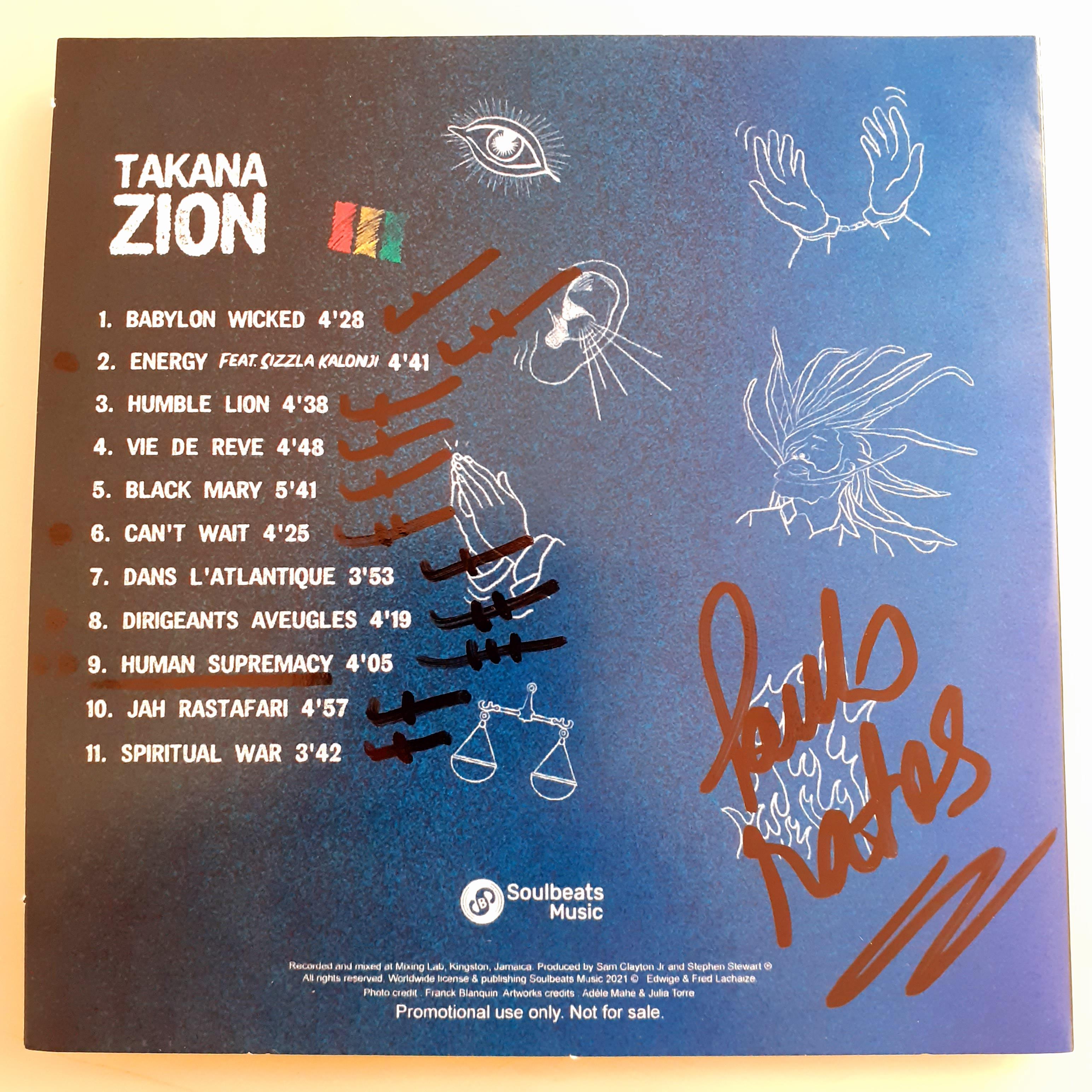